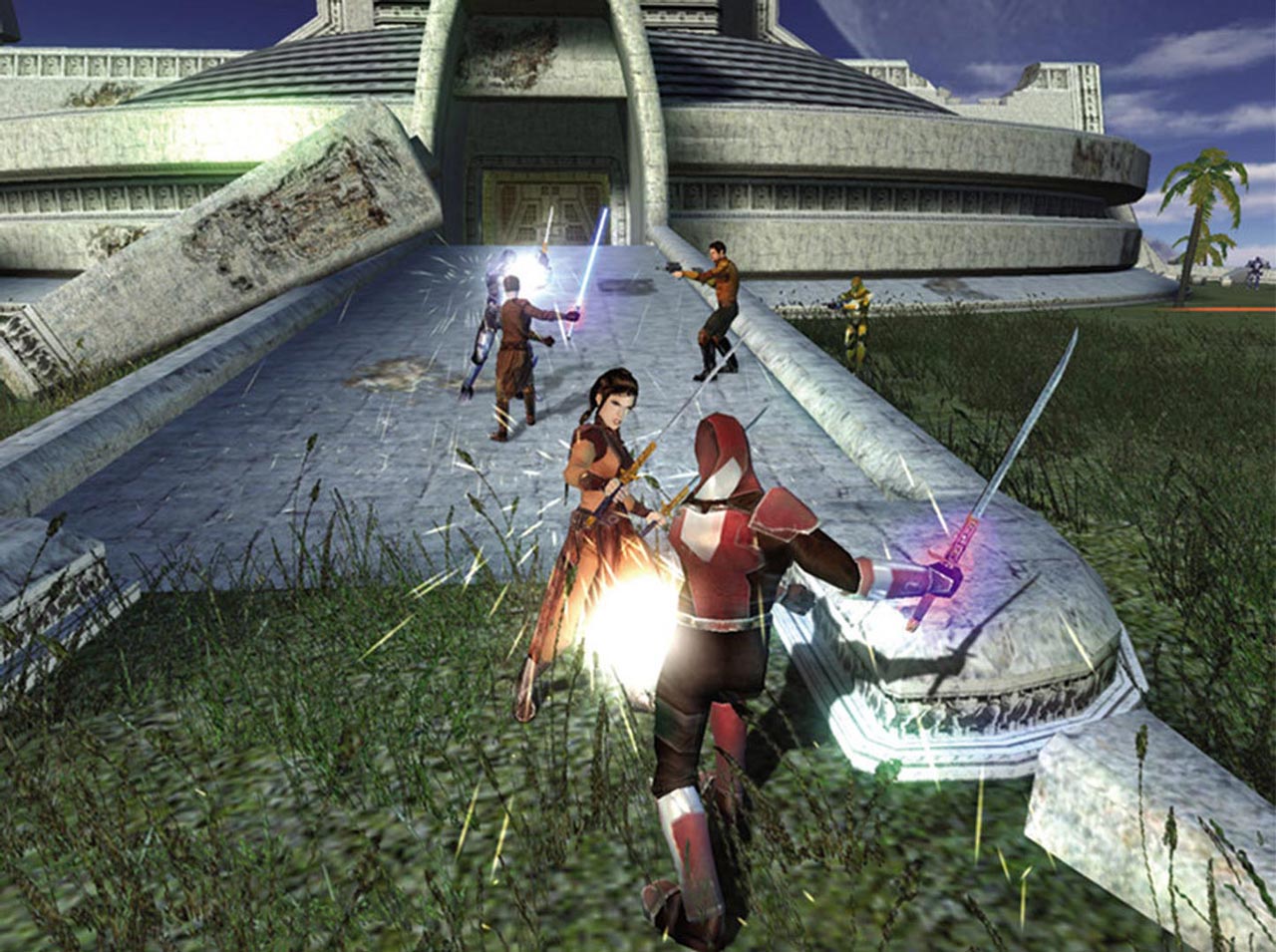 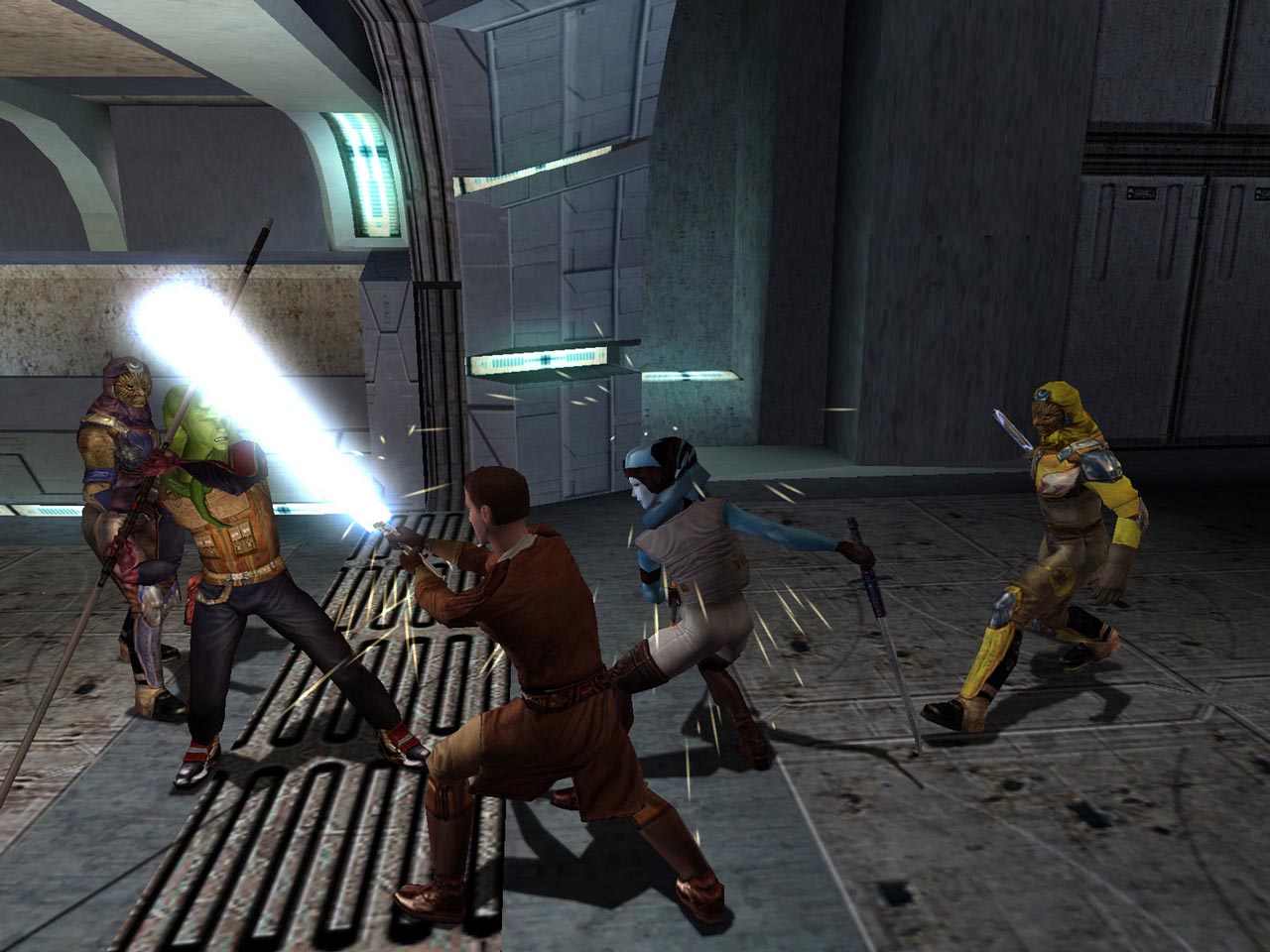 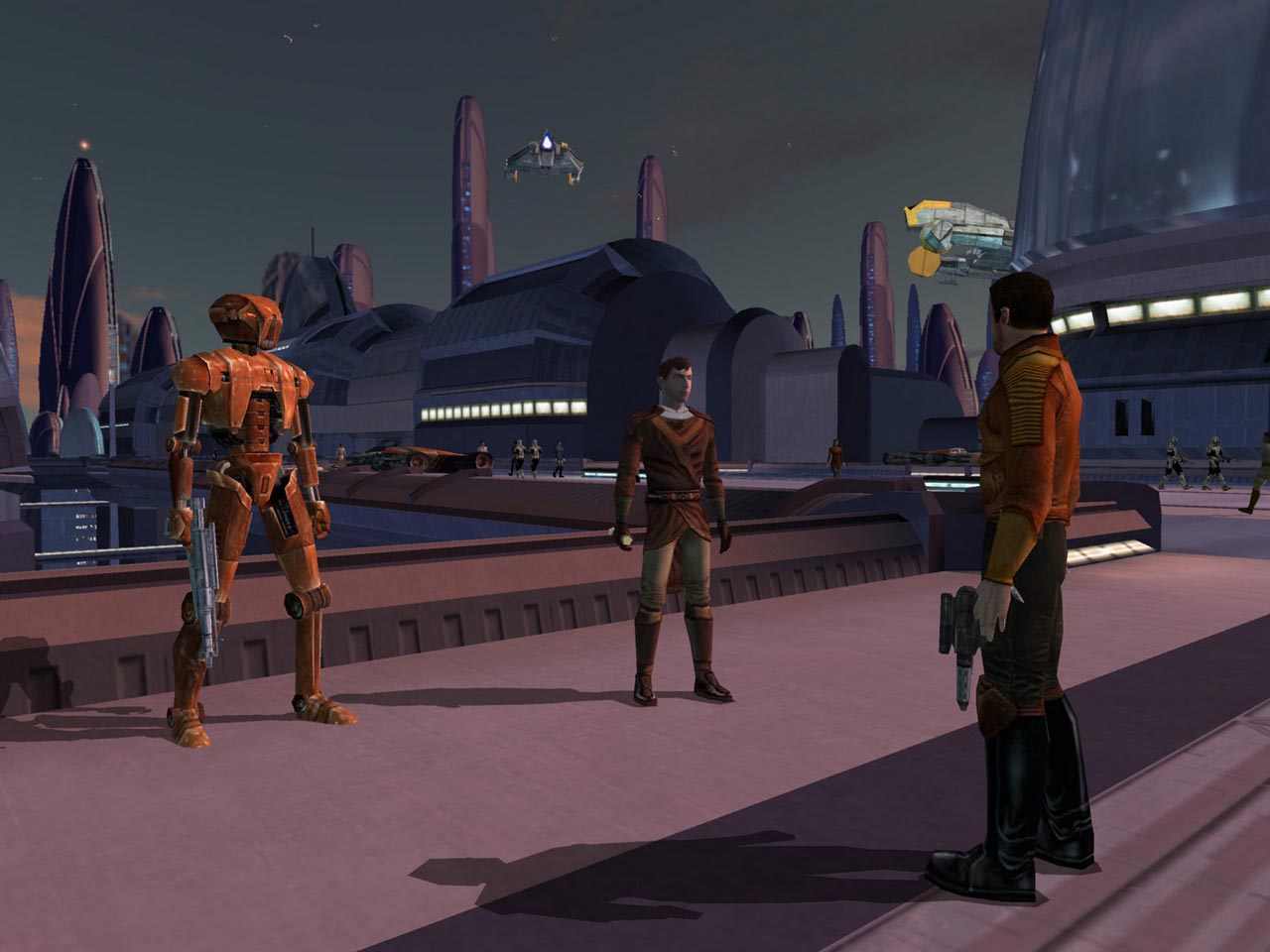 
DESCRIPTION:
Four thousand years before the emergence of the Galactic Empire. Hundreds of Jedi Knights fell in the battle against the merciless Sith. You are the last hope of the Jedi Order. Will you become the most skilled master of the Force in search of the salvation of the Republic? Or fall before the temptations of the Dark Side? A hero or a villain, a savior or a conqueror ... It is up to you to decide the fate of the whole galaxy.

KEY FEATURES:
• The freshest experience in a role-playing game in the Star Wars universe with unique heroes, creatures, vehicles, and planets
• Learn to use the Force in more than 40 different ways and create your own lightsaber
• Wander around the famous places of the Star Wars universe, including Tatooine and Wookiee’s homeworld - Kashyyyk
• Choose your own batch of nine different characters, including Tweak, Droid and Wookiee
• Travel between eight huge worlds on your own spaceship, the Black Hawk
• Dozens of built-in mini-games: jet races, anti-aircraft gun firing and others
• Character development throughout the game