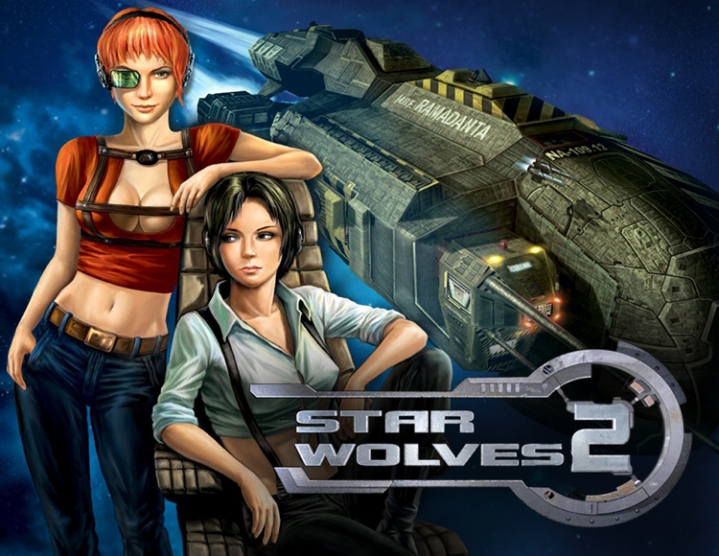 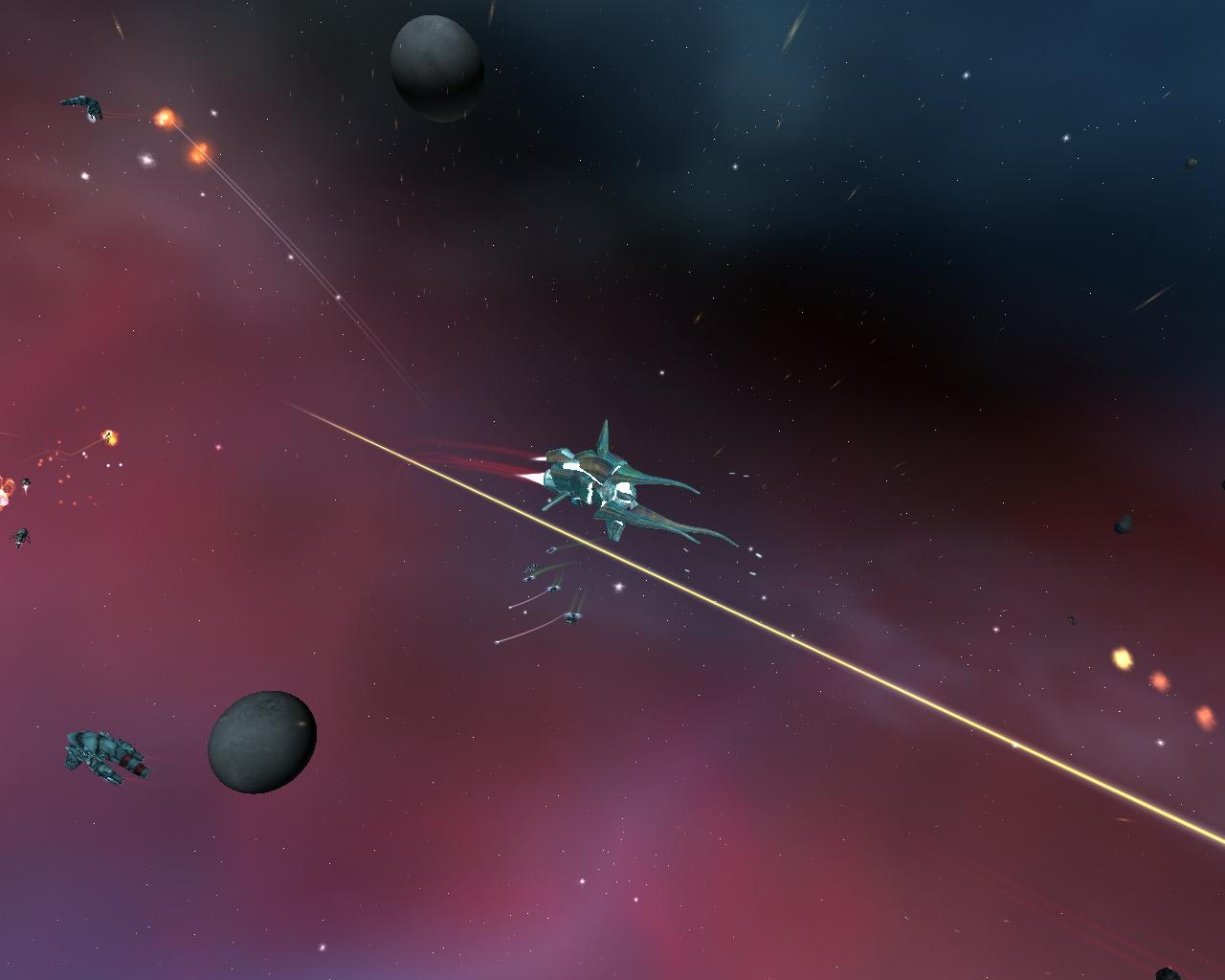 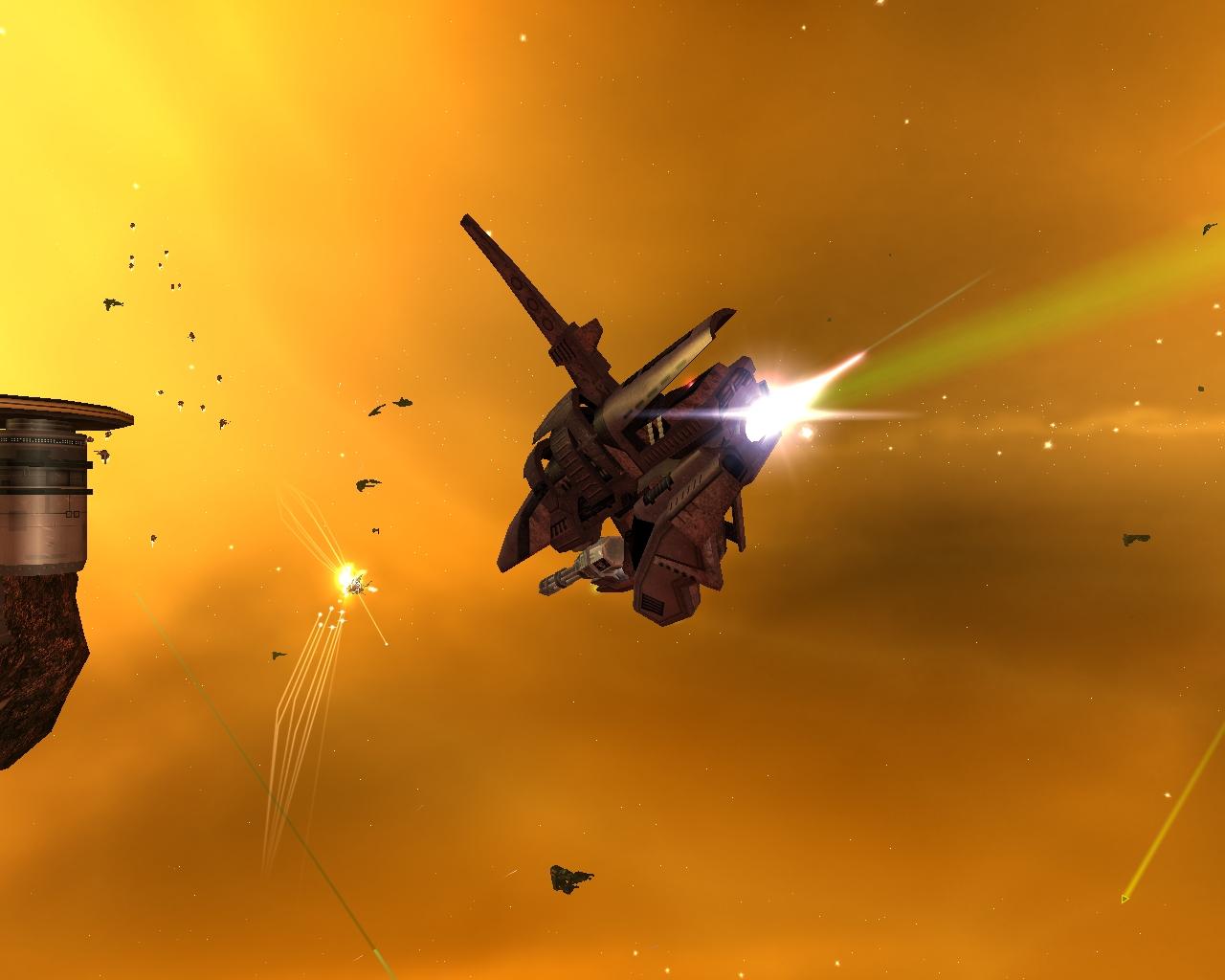 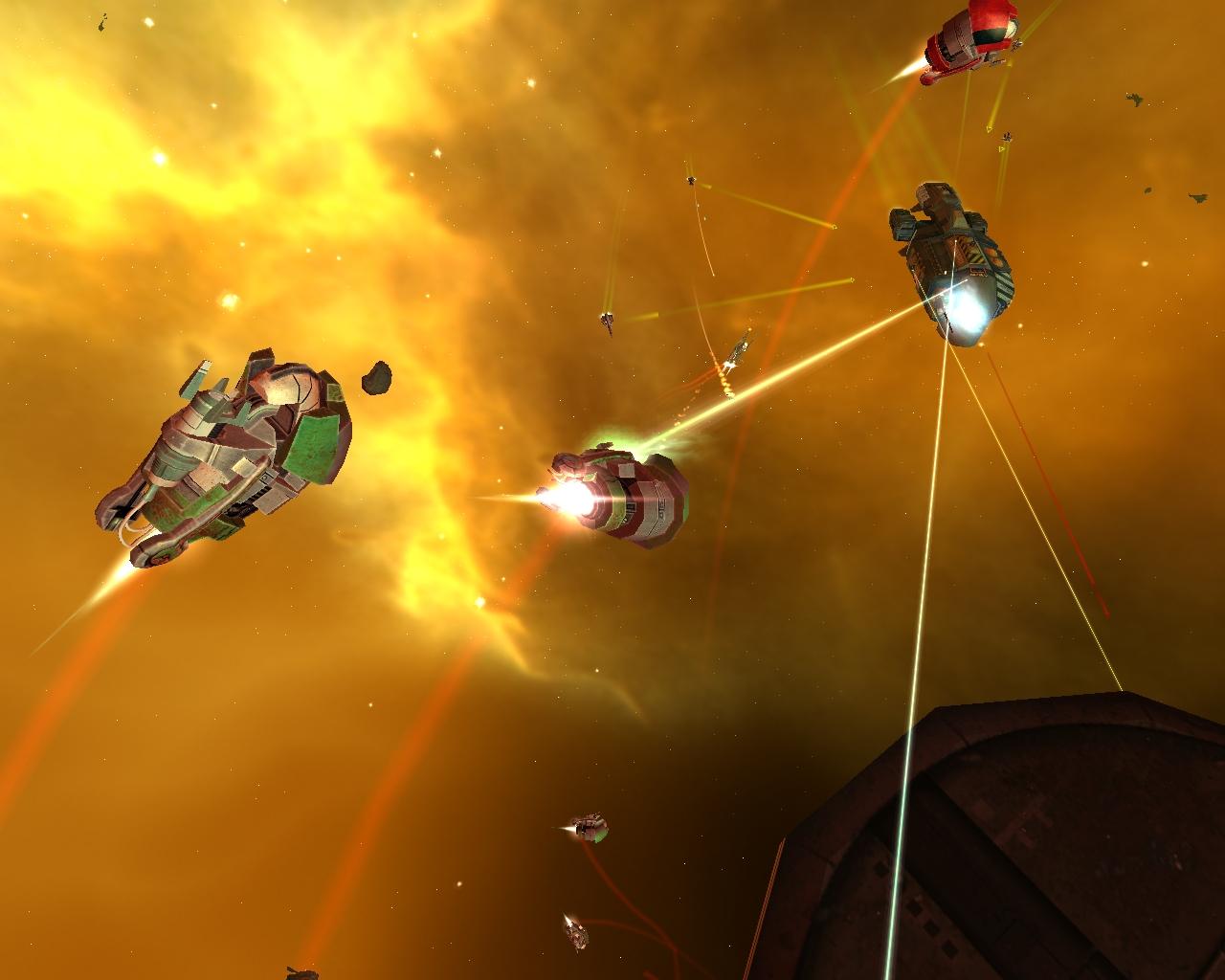 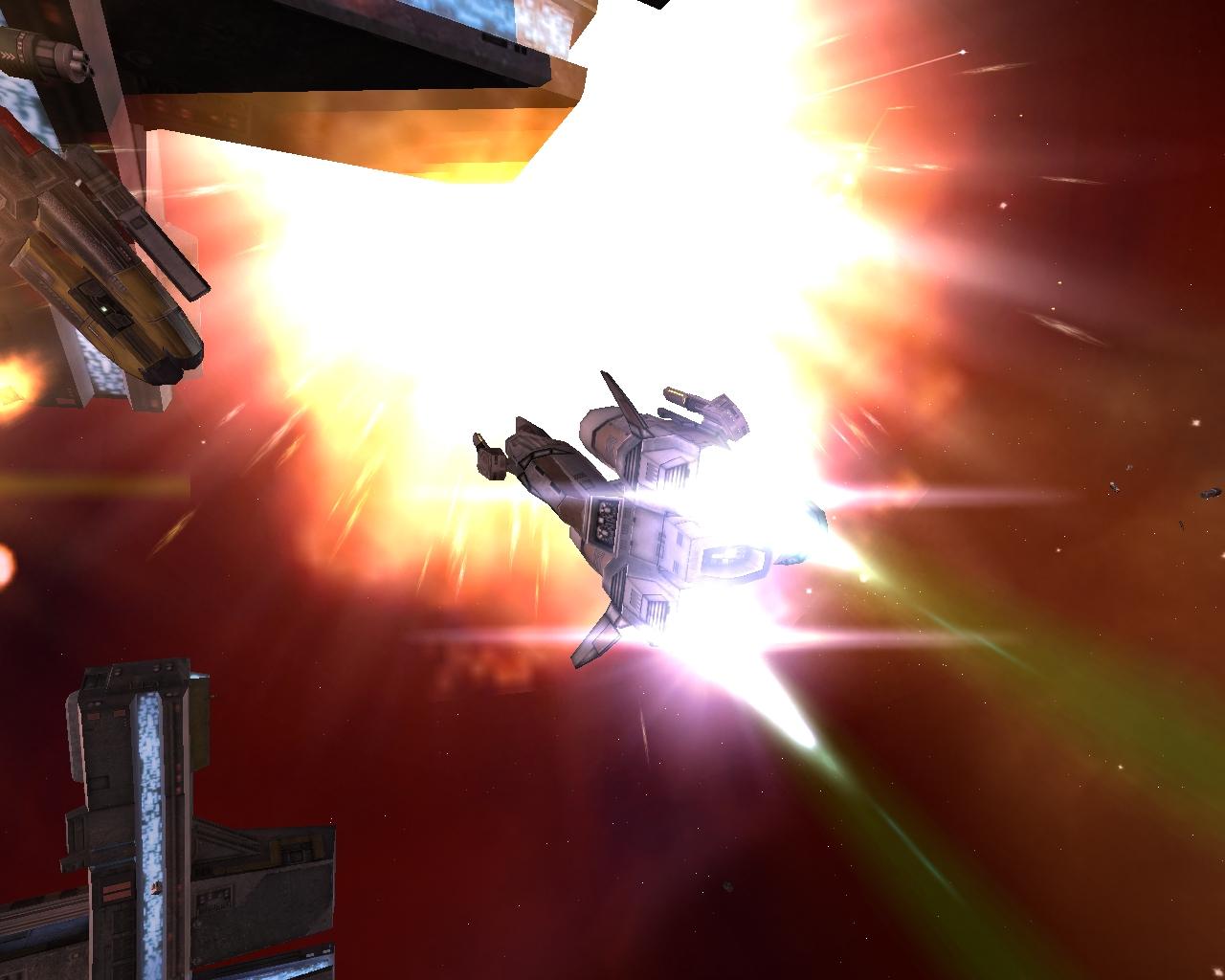 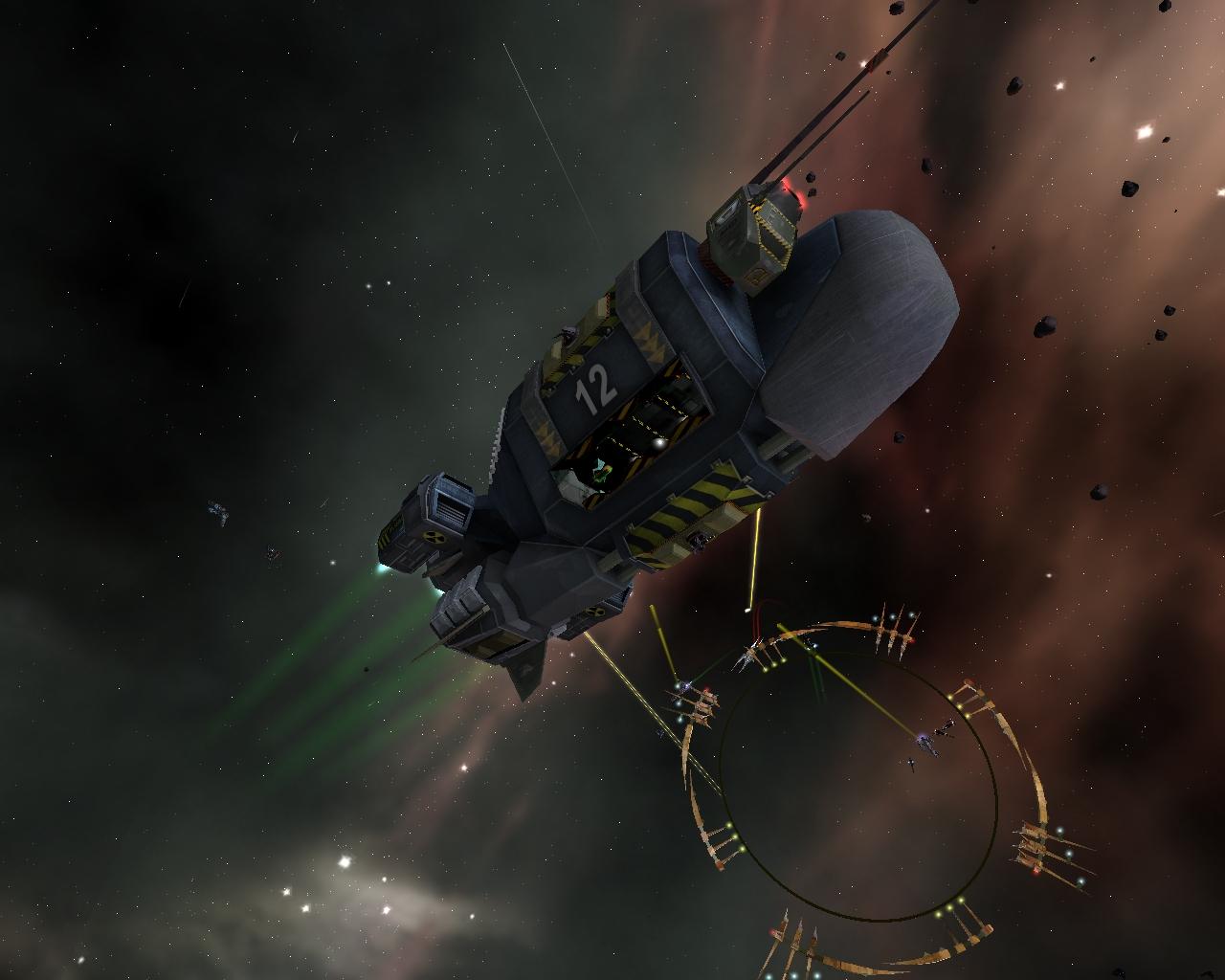 Description:
Six long years have passed since the last battles of the bloody conflict of 2226 died down. The imperial troops continue the struggle with the Aliens, contact with which it was not possible to establish. Transgalactic corporations, in whose hands all power was previously concentrated, could not withstand the military onslaught of the Empire, retreated to the far reaches of the conquered cosmos and now yearn to regain its former influence. In the world there is a relative calm, periodically broken by the attacks of isolated groups of pirates. But war is a profitable business, and soon a shaky armistice will be broken. And this means that for the glorious team of "Star wolves" there will again be a difficult but well paid work. Key Features: A huge world - more than 50 star systems with the possibility of free movement between them.
A new ship-base, controlled by two pilots, as well as a new generation of space fighters, created on the basis of technologies of Forerunner and Aliens.
New characters and mercenary units, ready to serve for reward.
A non-linear storyline that offers several variants of passage and various side-by-side dynamically generated tasks.