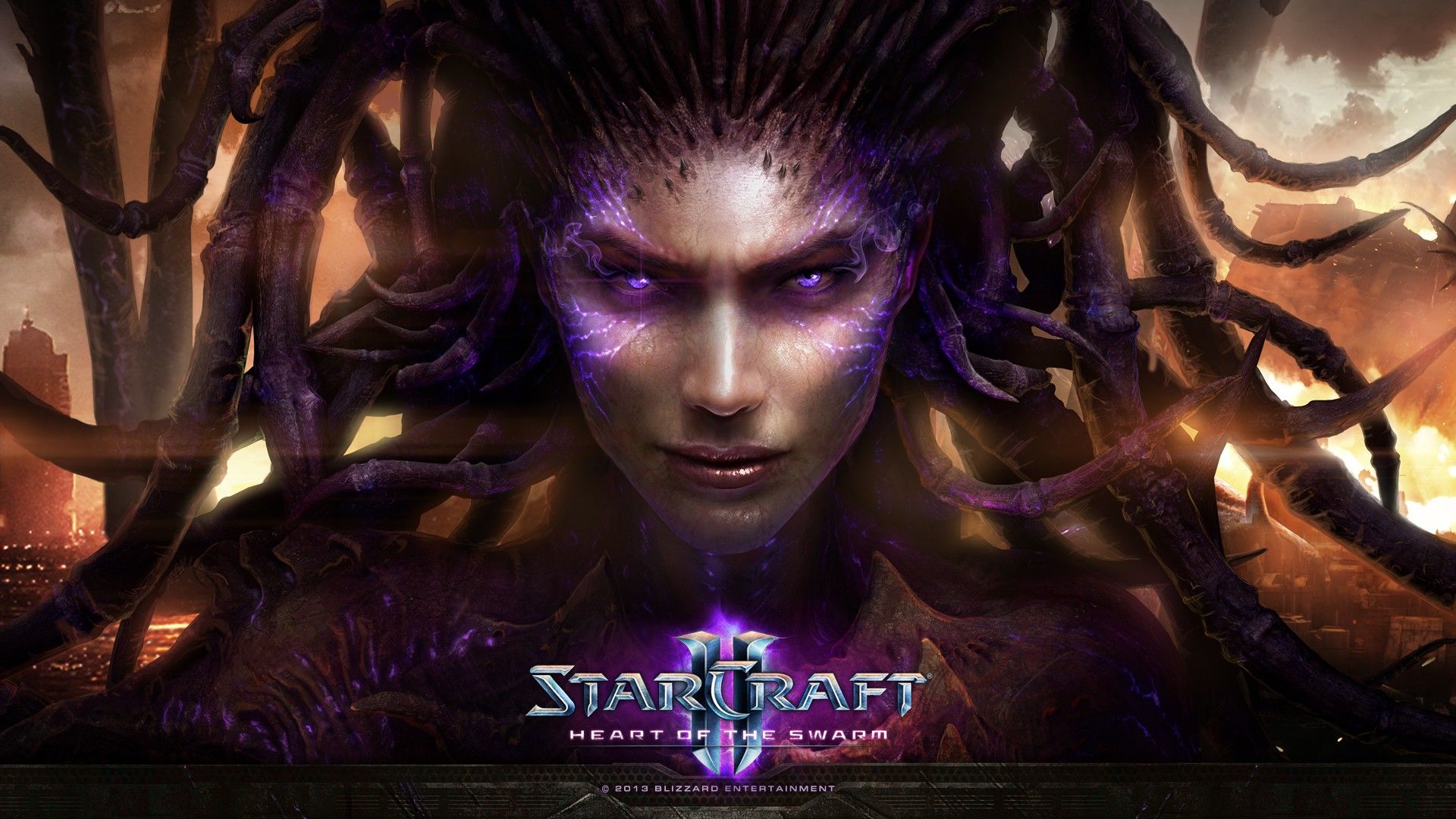 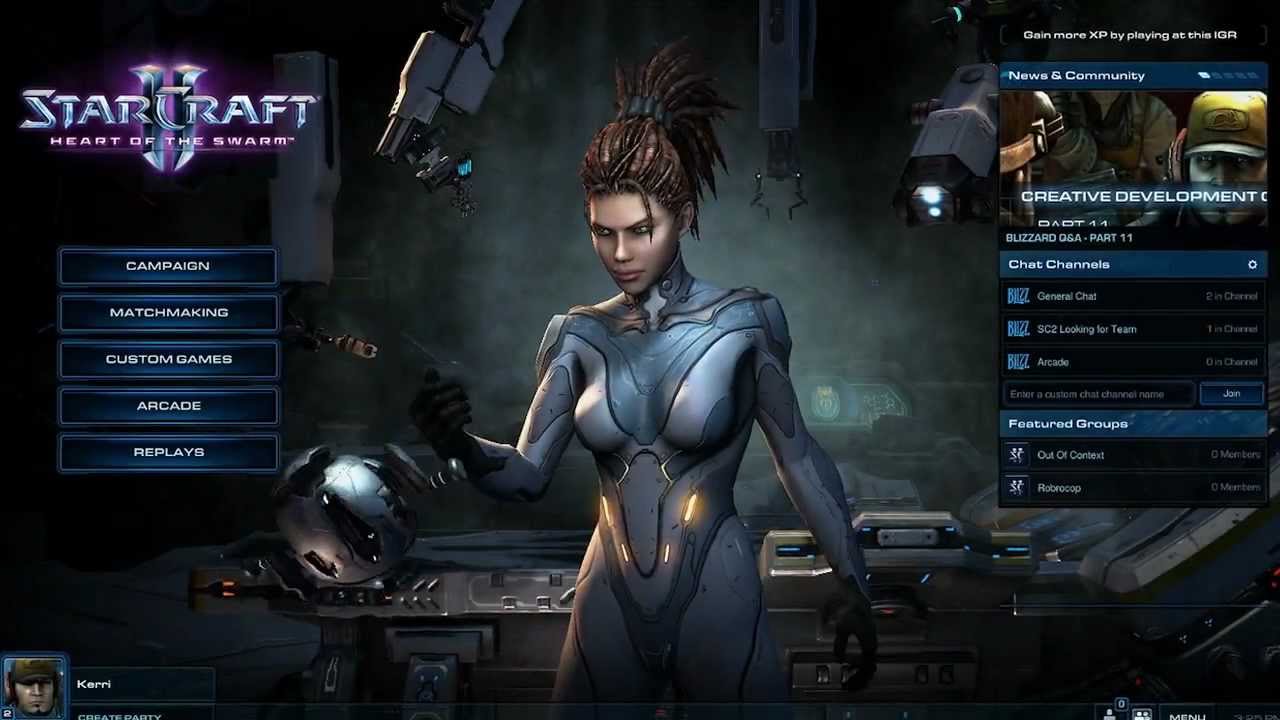 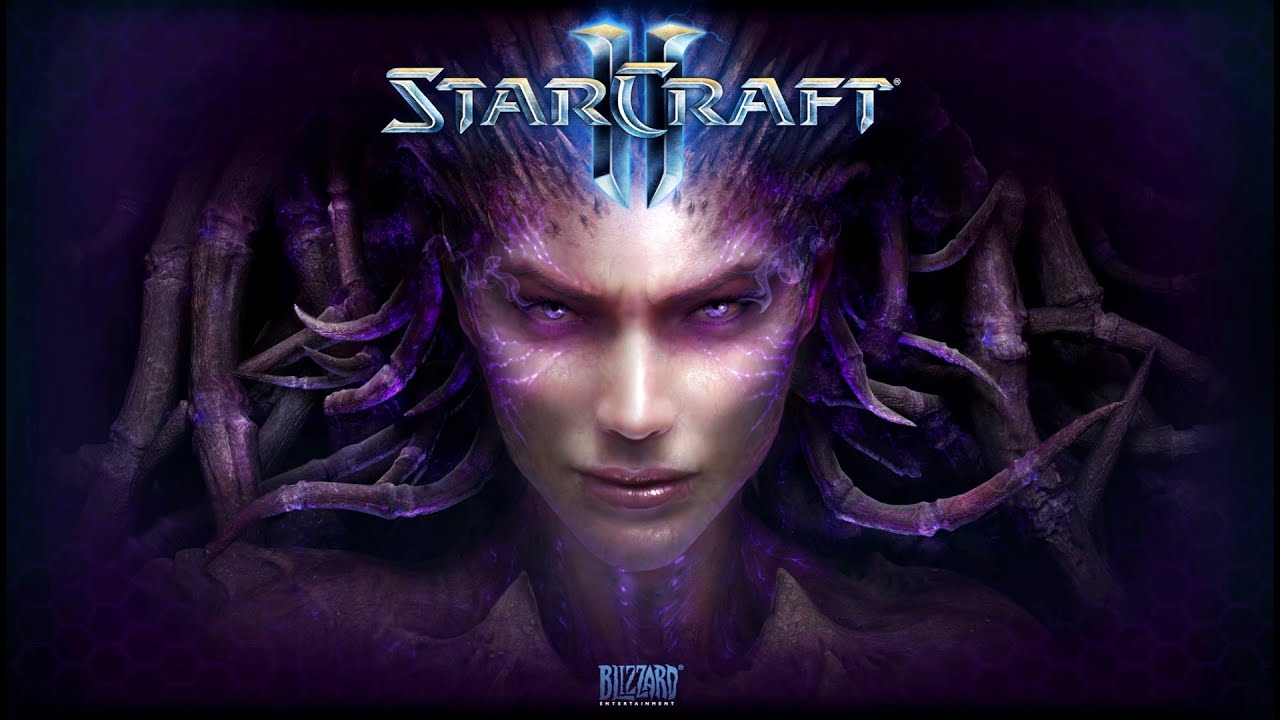 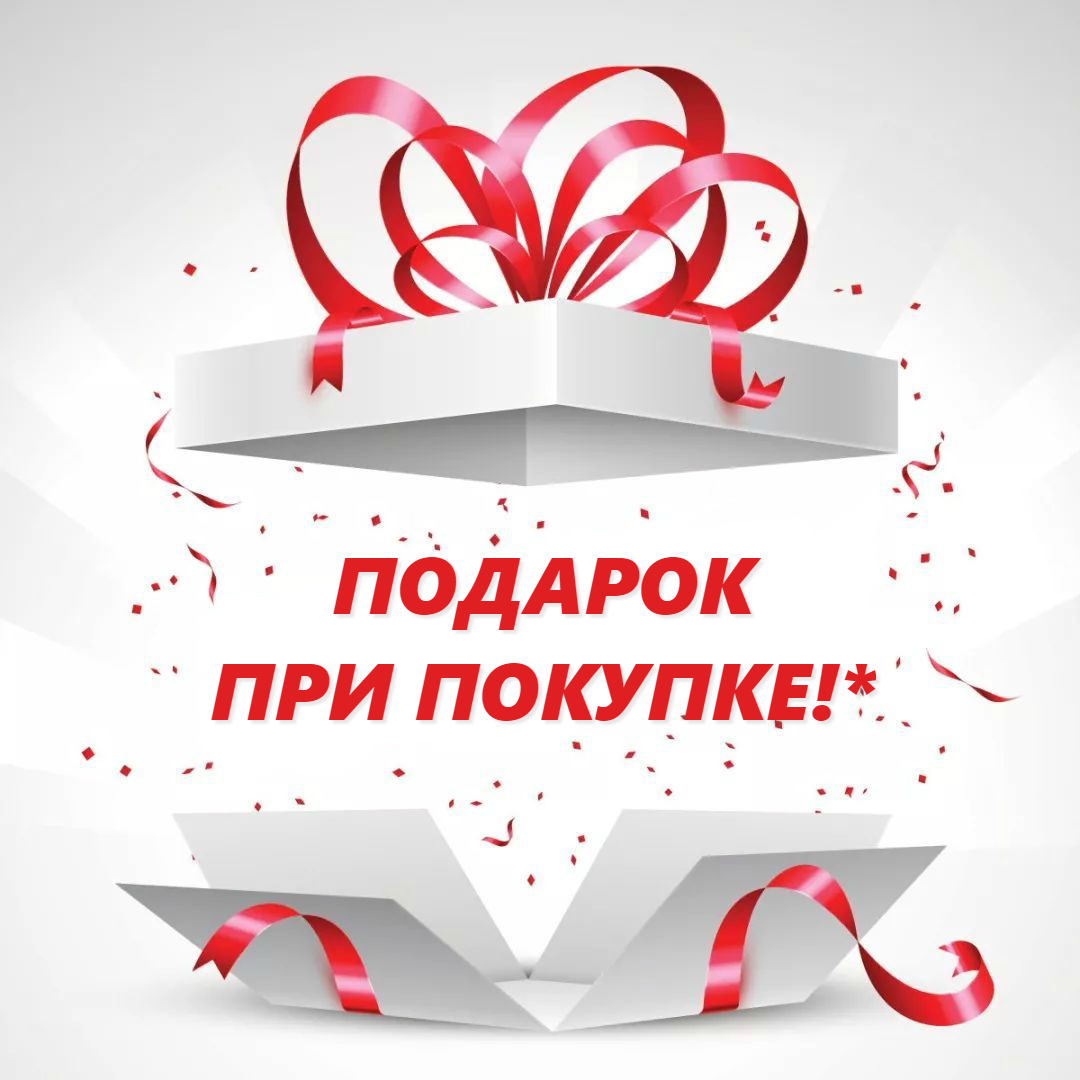 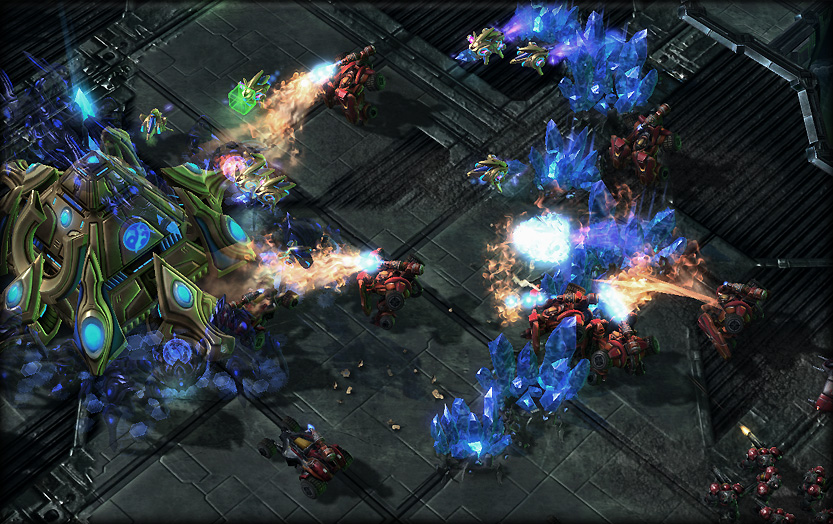 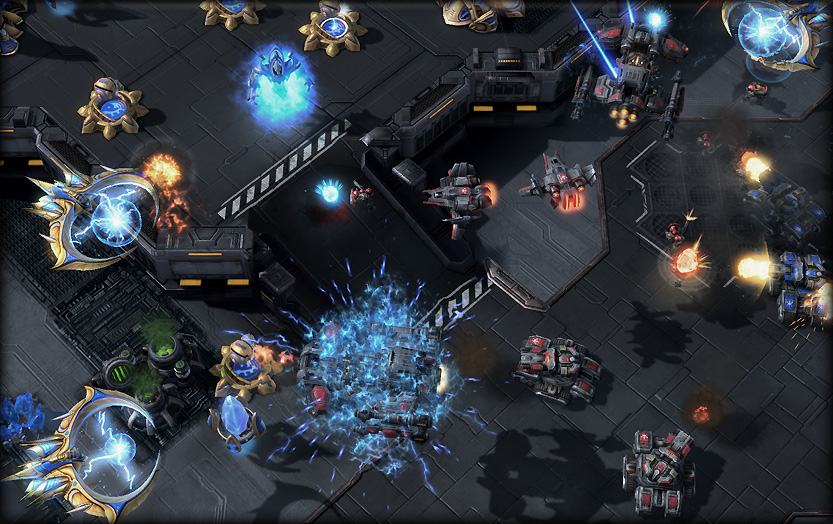 Troklei information about the seller and his items
offlineAsk a question

StarCraft II: Wings of Liberty continues its sequel to Heart of the Swarm. Sarah Kerrigan decided to revive Roy and take revenge on Arcturus Mengsk. Over 20 campaign missions, players will follow Kerrigan through the galaxy in search of unusual varieties of zerg that can replenish her army. With each new mission, Kerrigan’s power will grow, and players will be able to choose new powerful abilities for her. In addition, users have to engage in mutational experiments to develop new terrifying subspecies of zerg. Thus, the players themselves determine their style of play.

In the multiplayer mode of Heart of the Swarm, new combat units will appear - the Gellitrons of the Terrans, the Zerg swords and the Protoss Hurricanes. Existing units will be added new features. A number of new options will appear in the game: system of clans and groups; unrated fights; "International access" to play with users from any region; advanced statistics menu; improved user interface; more perfect reproduction of the physical realities of battle; the ability to watch online matches in recordings with friends; level system that allows you to receive additional rewards. These innovations are designed to make the game even brighter and more interesting.

Dead by Daylight - Darkness Among Us dlc Steam Key/ROW