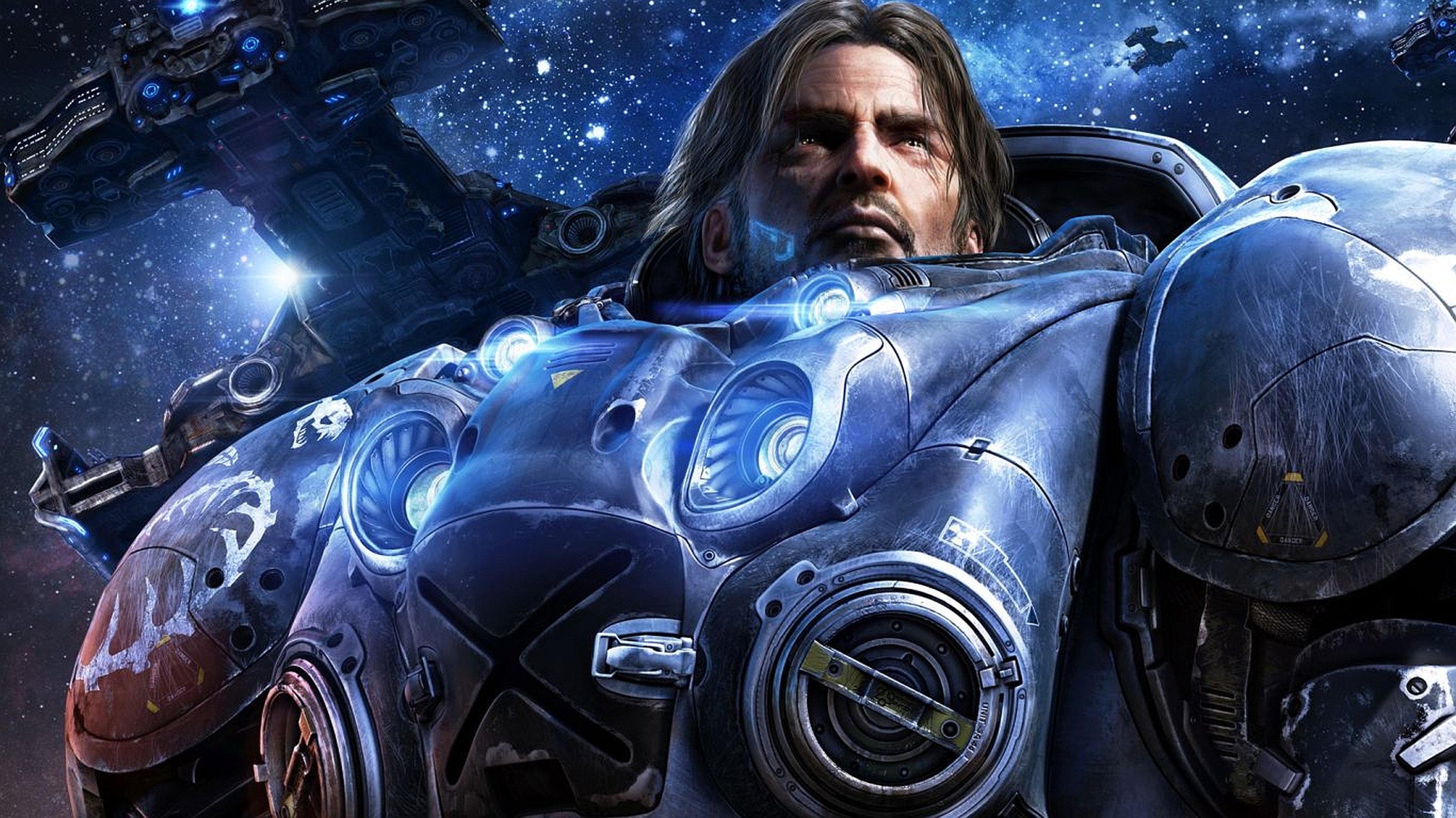 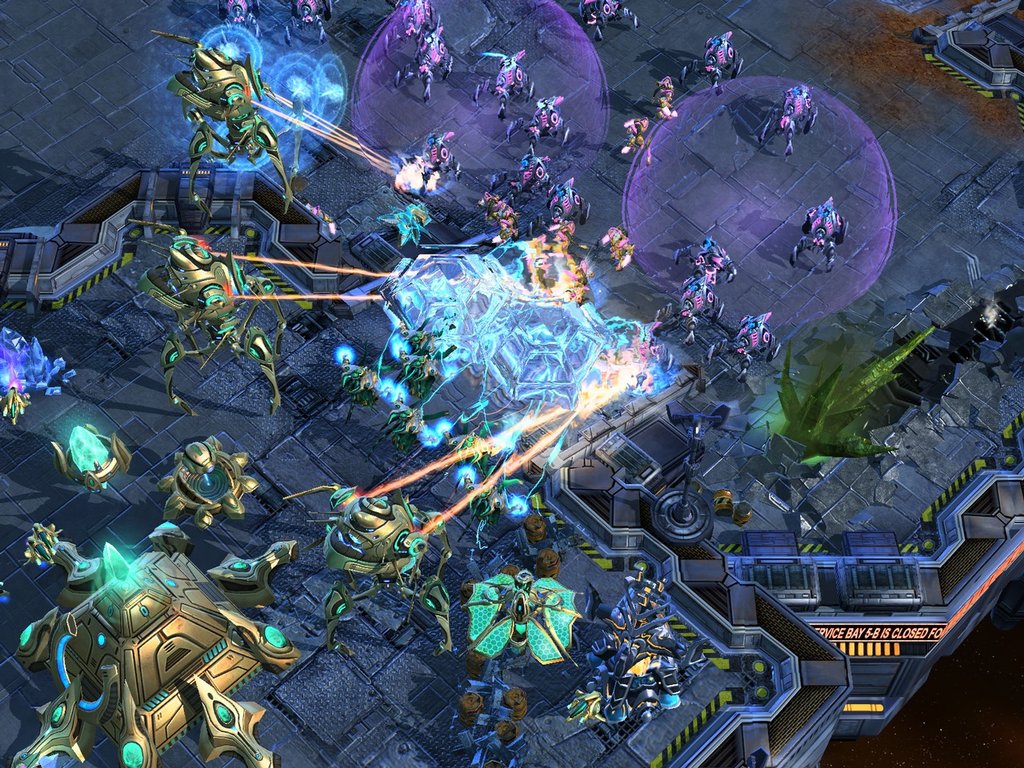 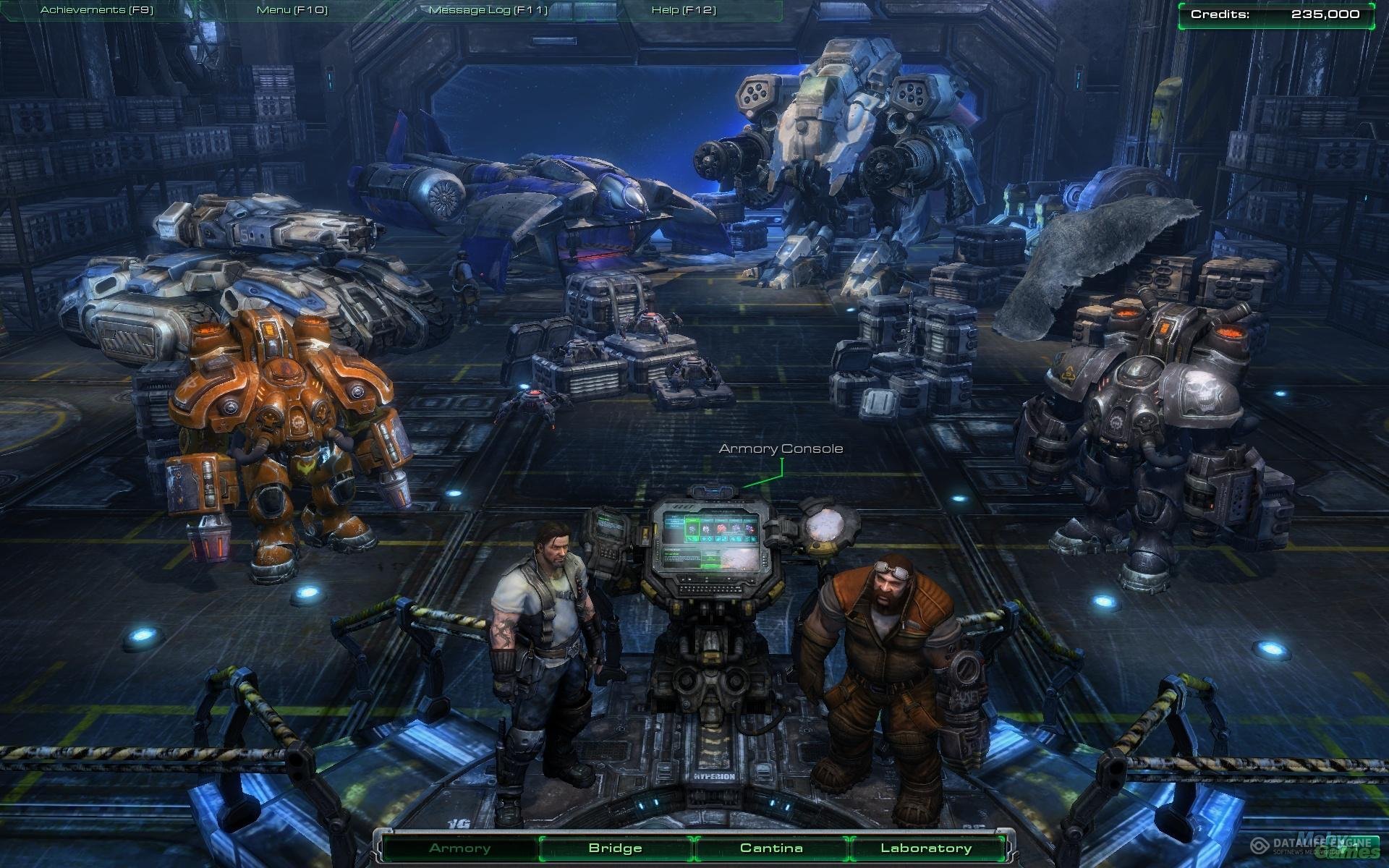 N3V3RMOR3 information about the seller and his items
onlineAsk a question

"StarCraft 2: Wings of Liberty", from the company "1C-SoftKlab", to activate in "Battle.net".

The key is issued automatically, immediately after payment. After purchase, all keys will be available at any time in your account at https://www.oplata.info/info/

!!! ATTENTION !!!
This key can be used strictly on the territory of the Russian Federation, Armenia, Azerbaijan, Belarus, Georgia, Kazakhstan, Kyrgyzstan, Moldova, Mongolia, Tajikistan, Turkmenistan, Ukraine and Uzbekistan,
and only for the Russian-speaking European account.


StarCraft II is the sequel to the epic saga of three powerful races: protoss, terran and zerg. Starcraft He should have continued in the same vein. The battle for survival in outer space is new combat units, the same as before, with advanced capabilities.

StarCraft: Brood War ("StarCraft: Zerg War"), you are waiting for new heroes and familiar faces. This is an exciting science fiction full of adventure and intrigue. In addition, through the portal Battle.net - a specially developed online gaming system Blizzard, which has gained worldwide fame. With existing updates and new features, Battle.net StarCraft II will become indisputable. The style of the game depends on the player: everyone chooses which task to perform and what technological improvements to explore. Users are offered a campaign consisting of 29 tasks, as well as several mini-games and a test mode, in which the basic techniques of network games can be used.

STARCRAFT 2: HEART OF THE SWARM US + BONUS FOR FEEDBACK