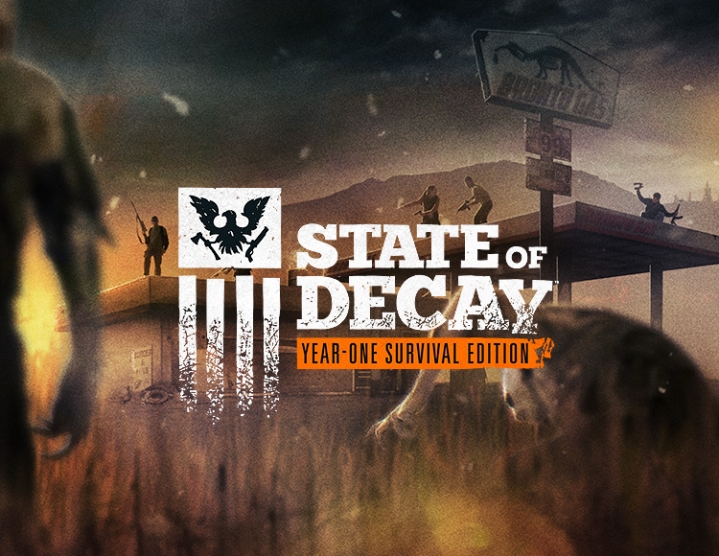 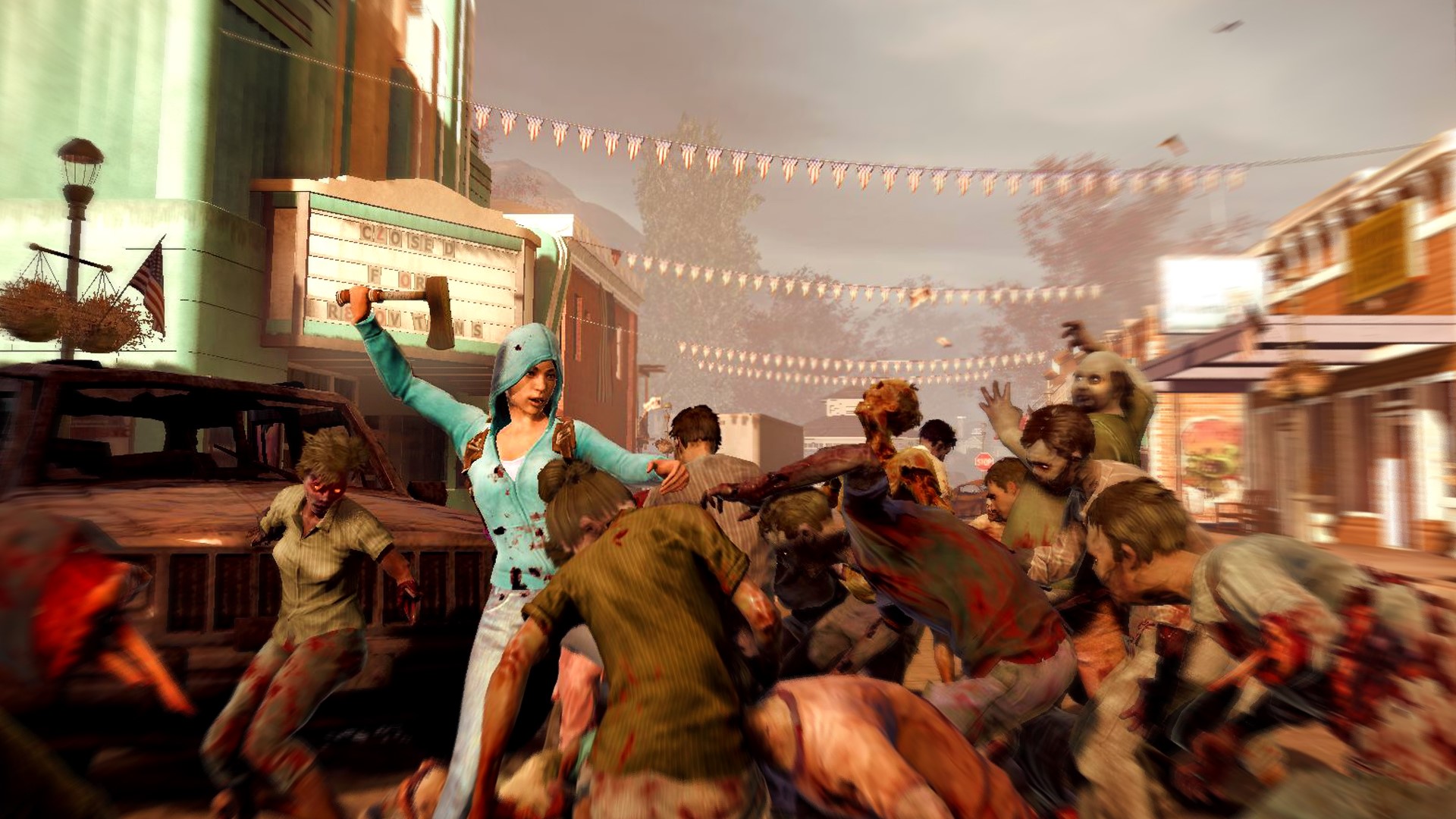 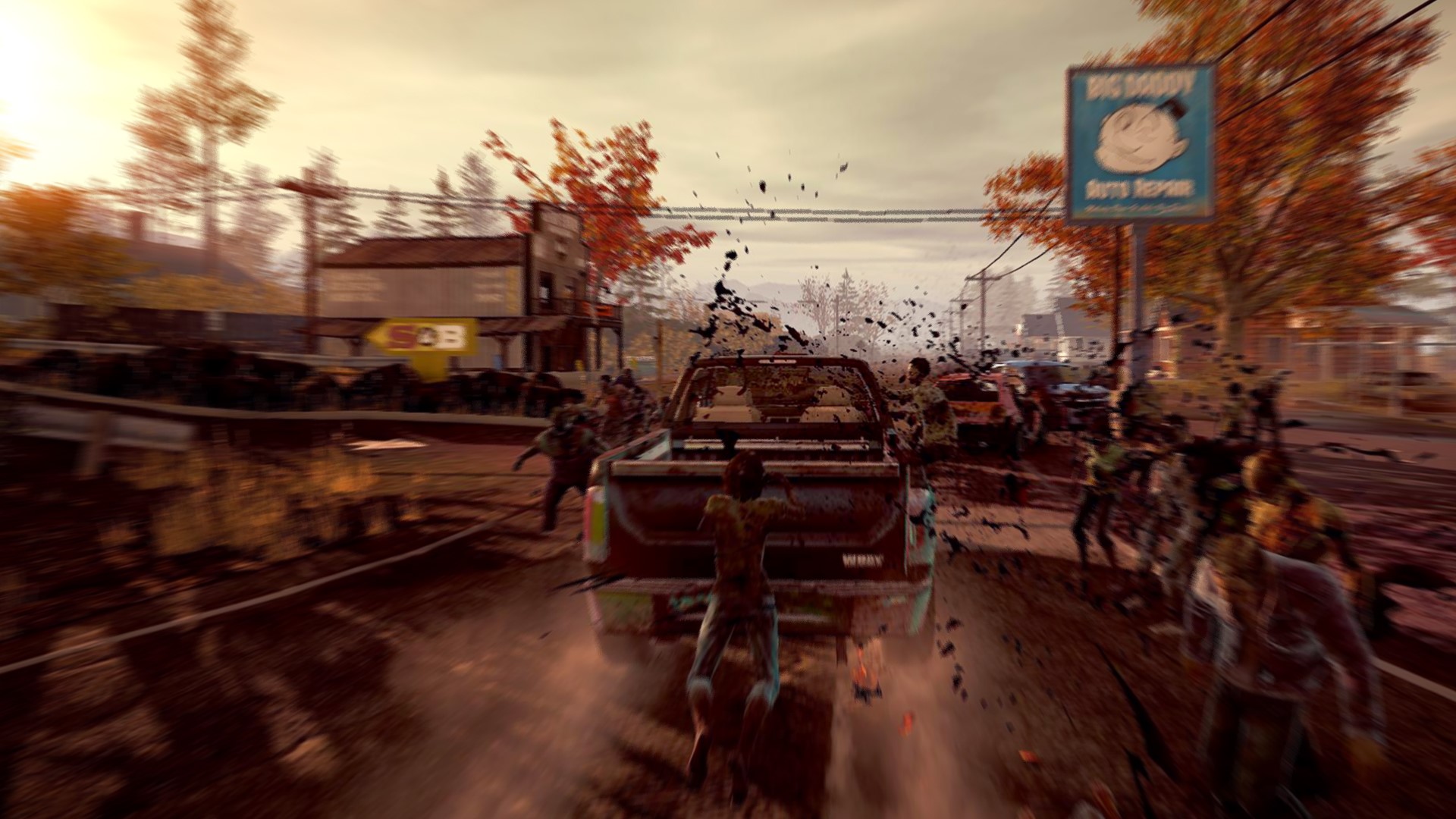 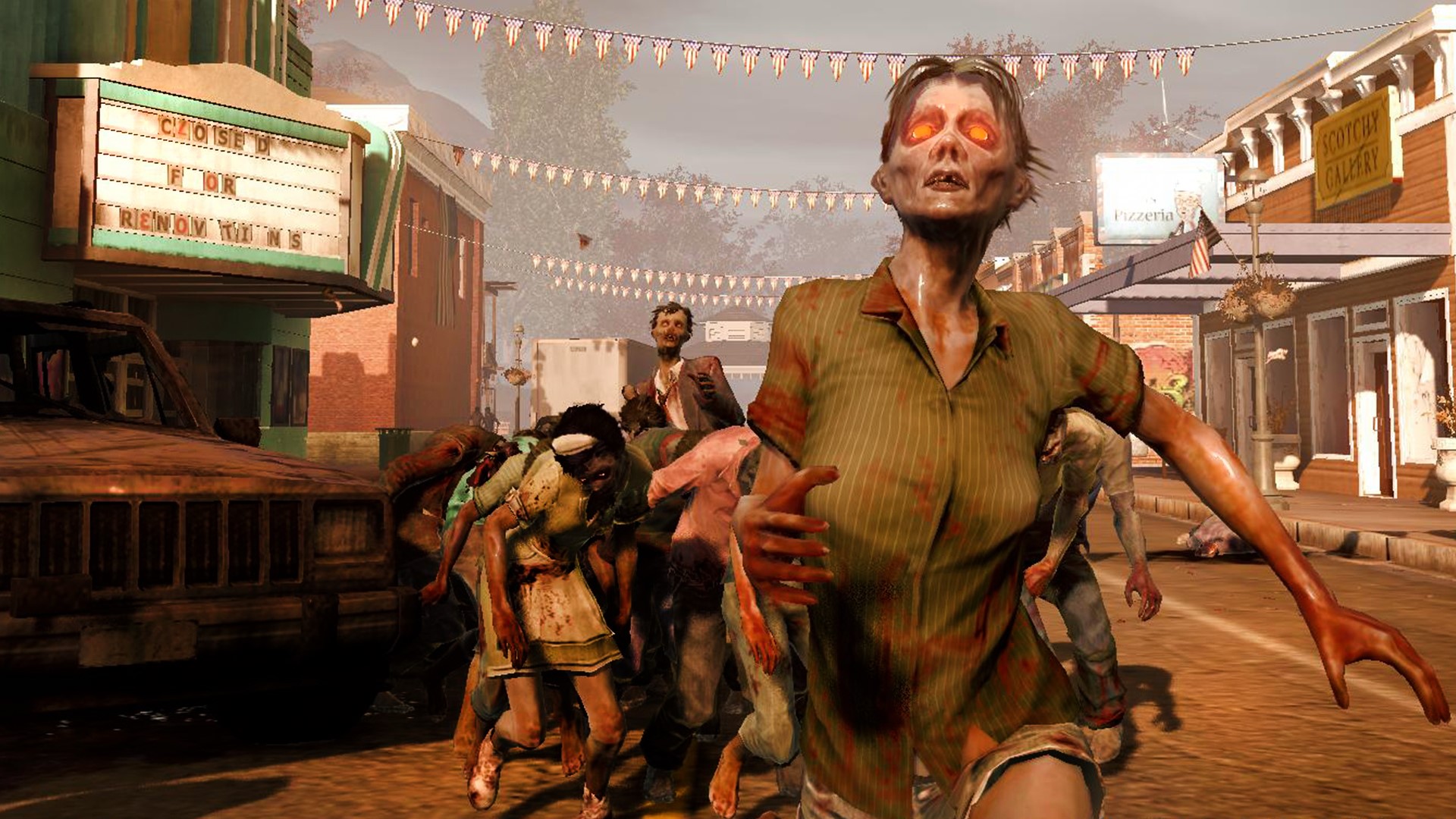 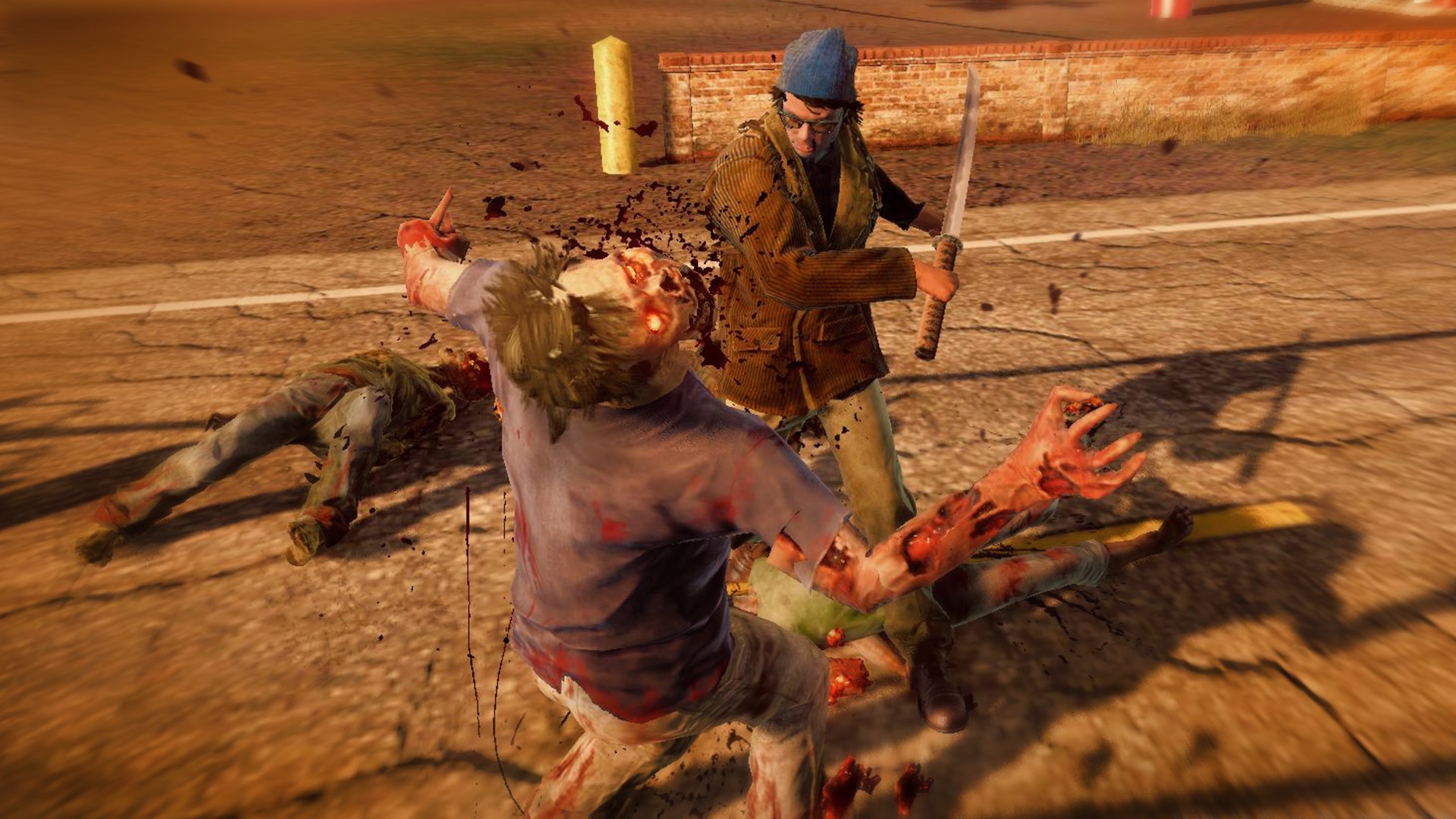 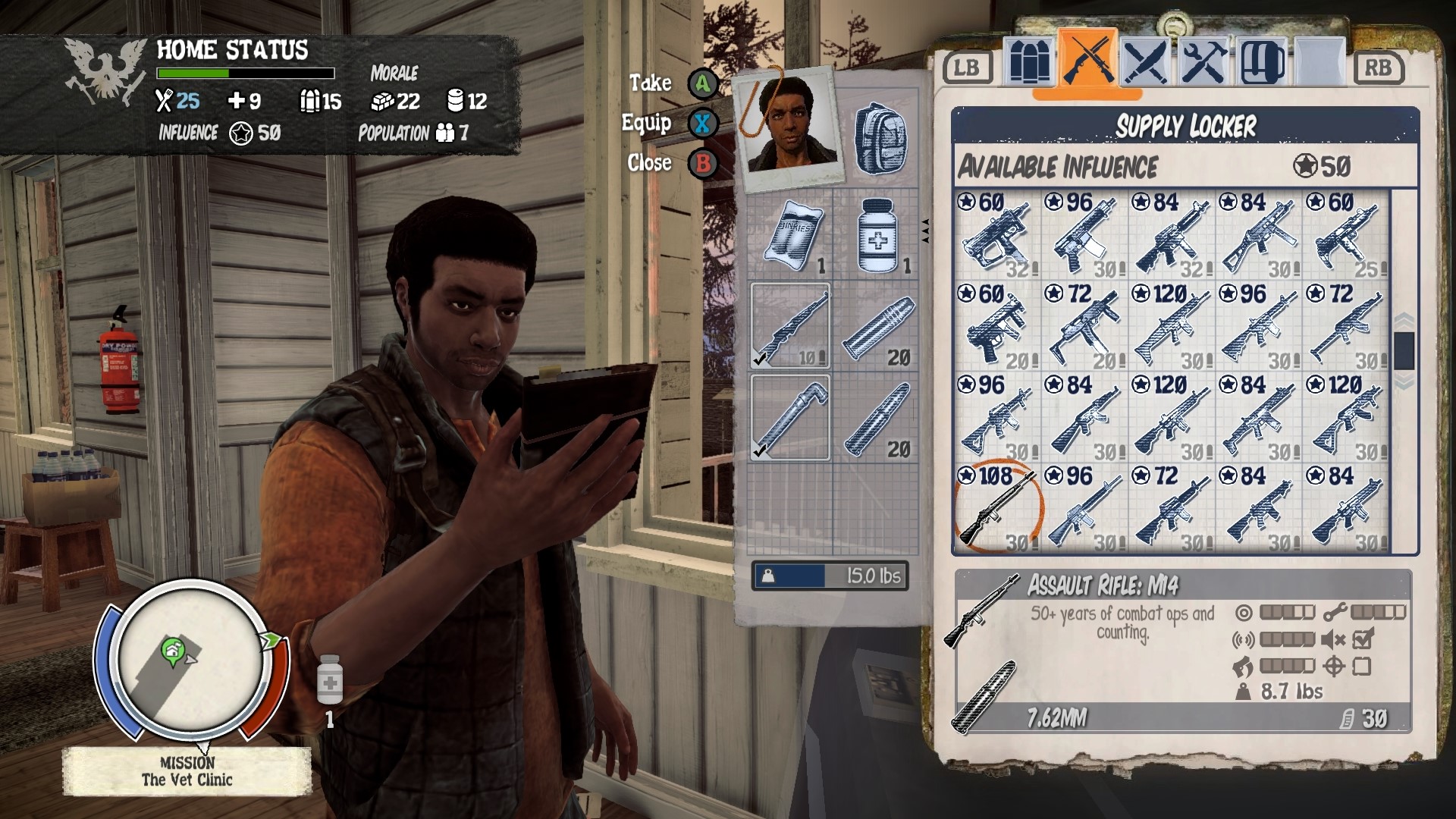 Release date: August 9, 2016.
Age rating: 18
Developer: Undead Labs
Publisher: Microsoft Studios
Localization: Russian (interface and subtitles)
Activation system: Steam
Region:
Description:
The developers have worked hard to make the State of Decay and additions Breakdown and Lifeline even better: now players can enjoy all the delights of the full high-definition format (1080p). New tasks and weapons, bonus content, as well as a number of improvements, including improved light and animation effects, new textures and a revised combat system - all this makes the post-apocalyptic world even more interesting. Can you play by the new rules? Features: New assignments
In remote areas of your region, someone begins to drop mysterious goods. All would be nothing, but it attracts huge crowds of zombies. If you want to get the rarest and best weapons and equipment, you´ll have to deal with these creatures.
New Characters
Your favorite heroes from the Lifeline add-on will be available in Breakdown. For example, now you can play Kelly Eldridge - he´s also a "Snowman".
New transportation
Now you will not only have a new SUV, but also the opportunity to change its appearance to your liking: the whole map will be scattered thematic sets for its design.
New weapons: added underbarrel grenade launchers and shotguns, shooting incendiary bullets.
Now you can turn your machine into a grenade launcher, and a shotgun into an armor-piercing cannon.
Show the zombies teeth and do not let the human race perish into oblivion. Explore the vast expanses of the game world, but remember: life here does not freeze for a second, and at every step you are trapped by danger. Screw together a battle-worthy group of those who have survived and who you can play. Each of these characters has unique talents and skills. Build a base, and then turn it into an impregnable fortress that can withstand a protracted siege. Do bold forays and get food and ammunition, in general - do everything possible to survive.