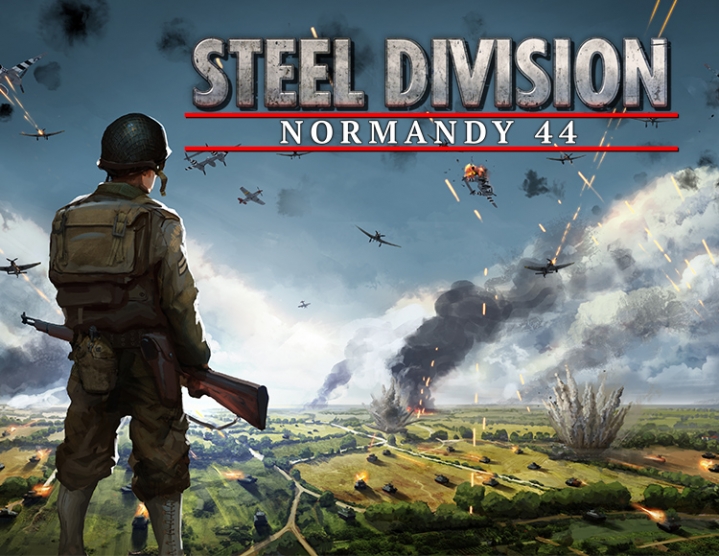 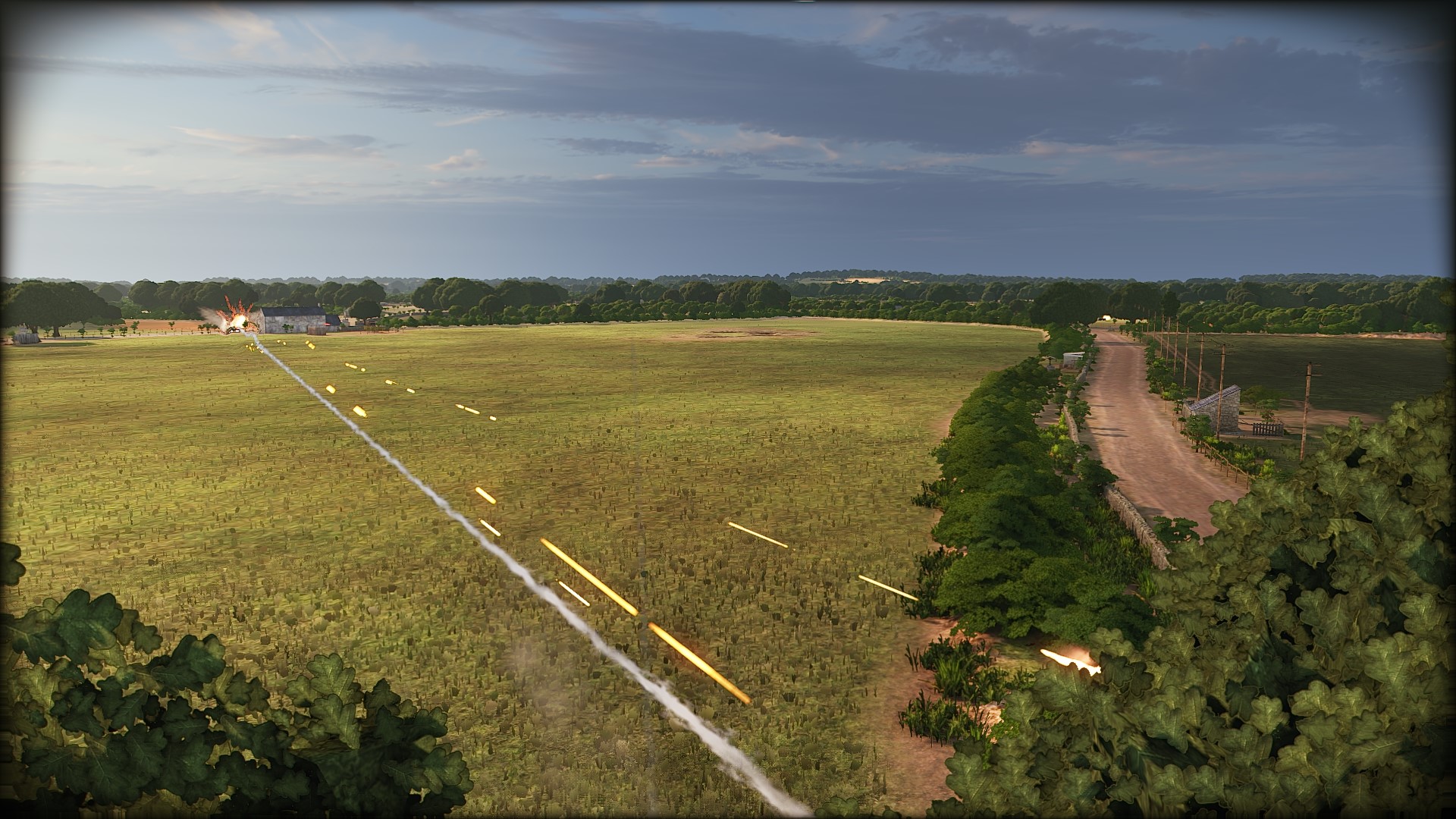 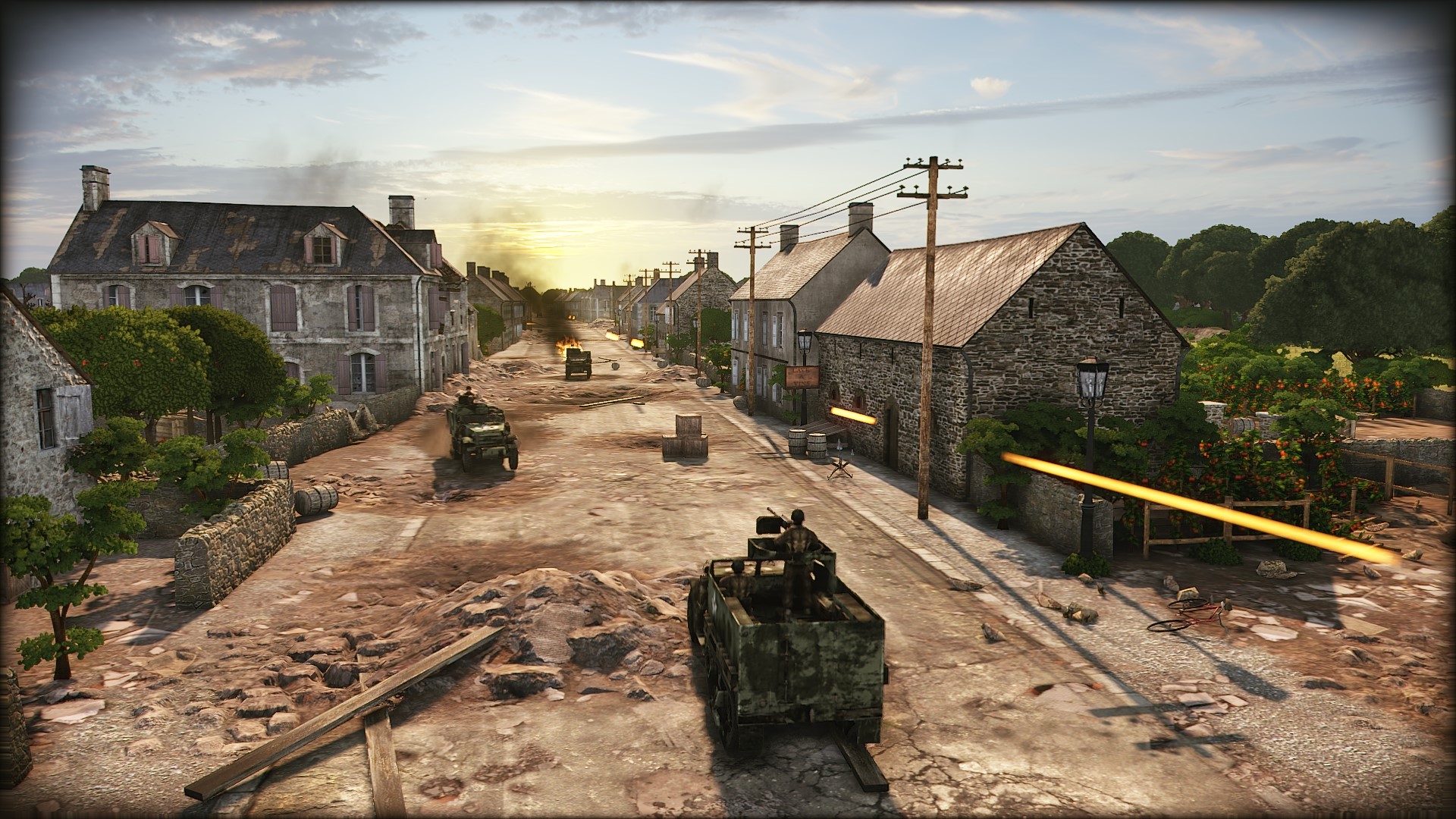 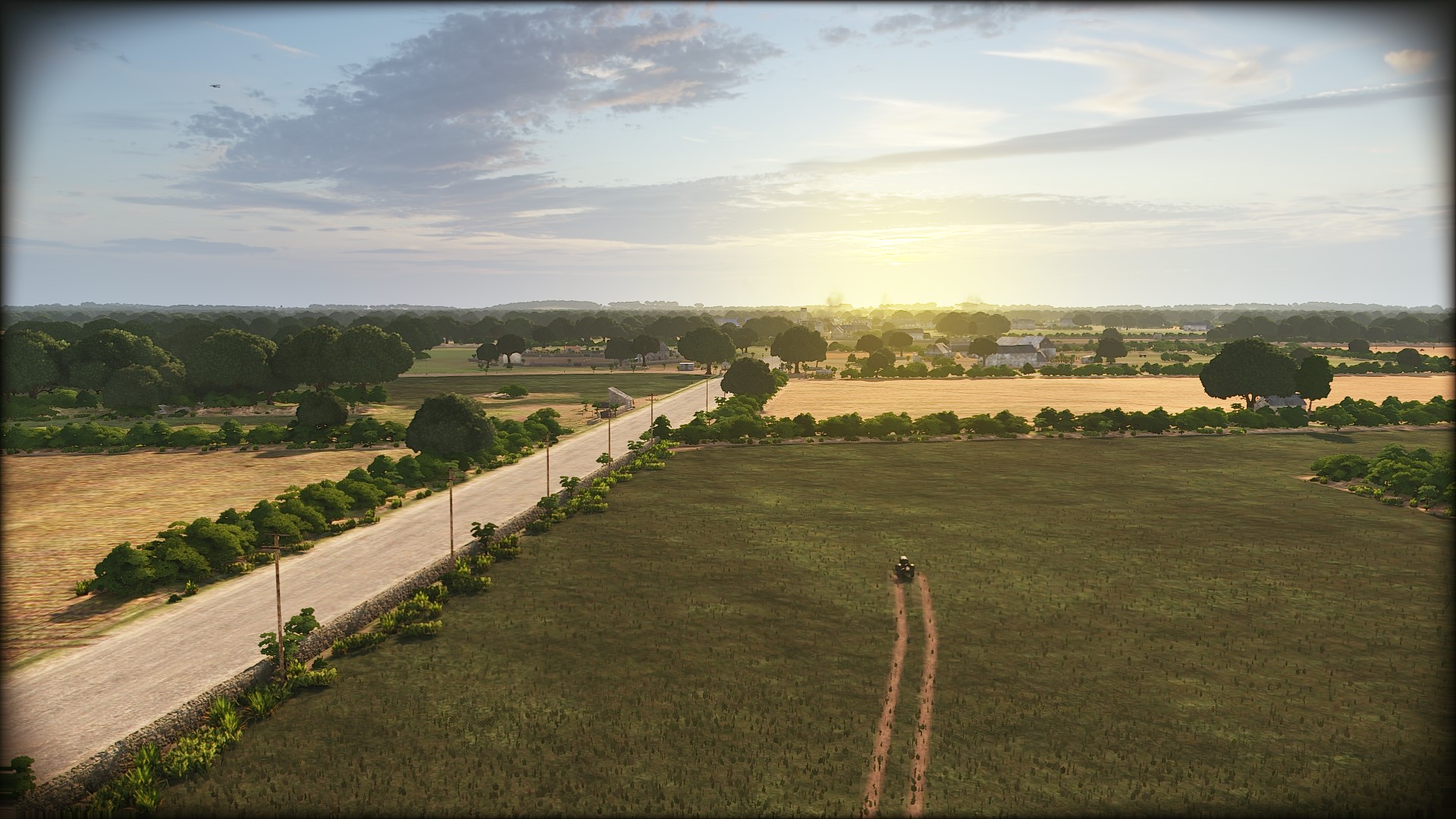 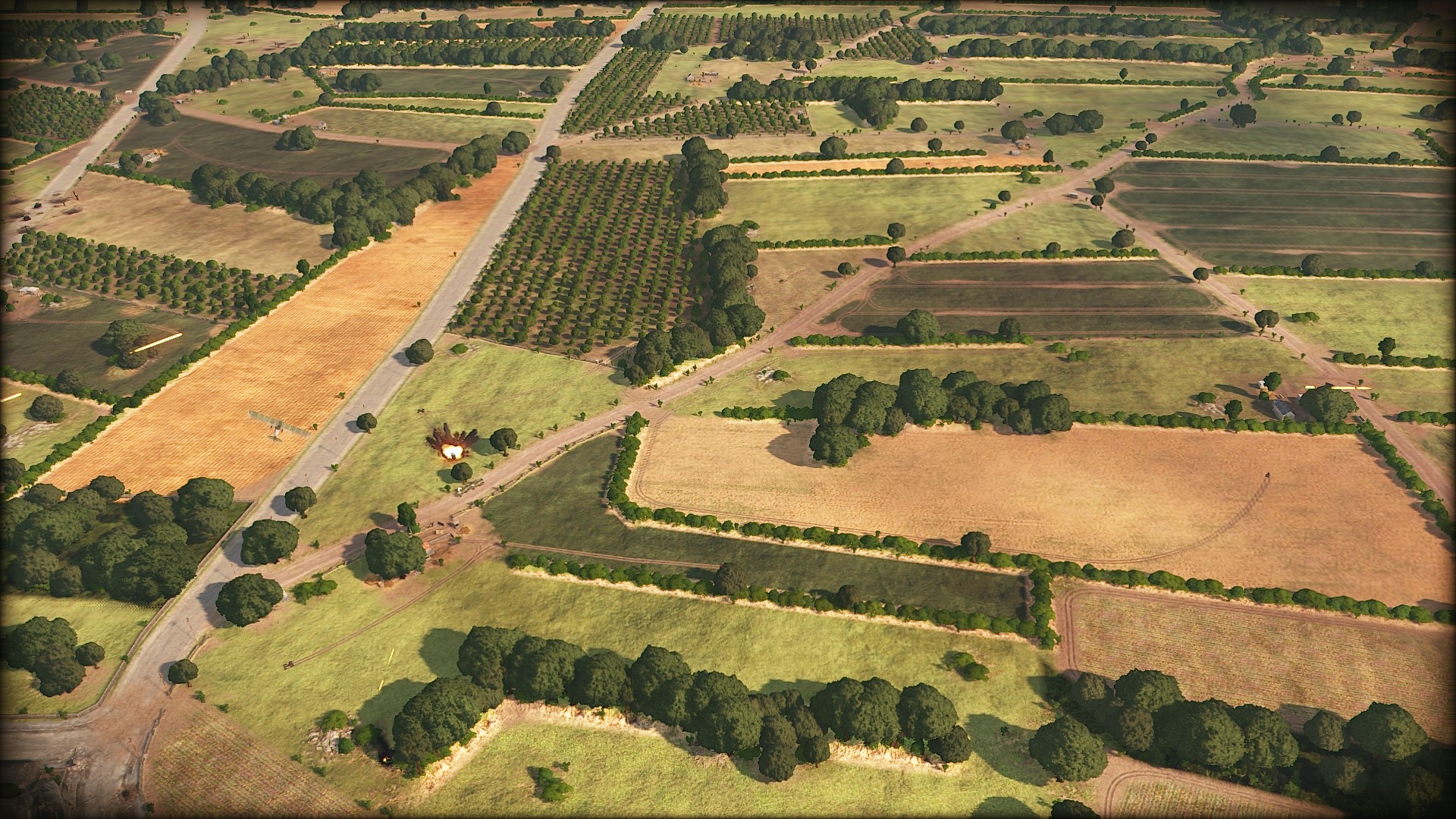 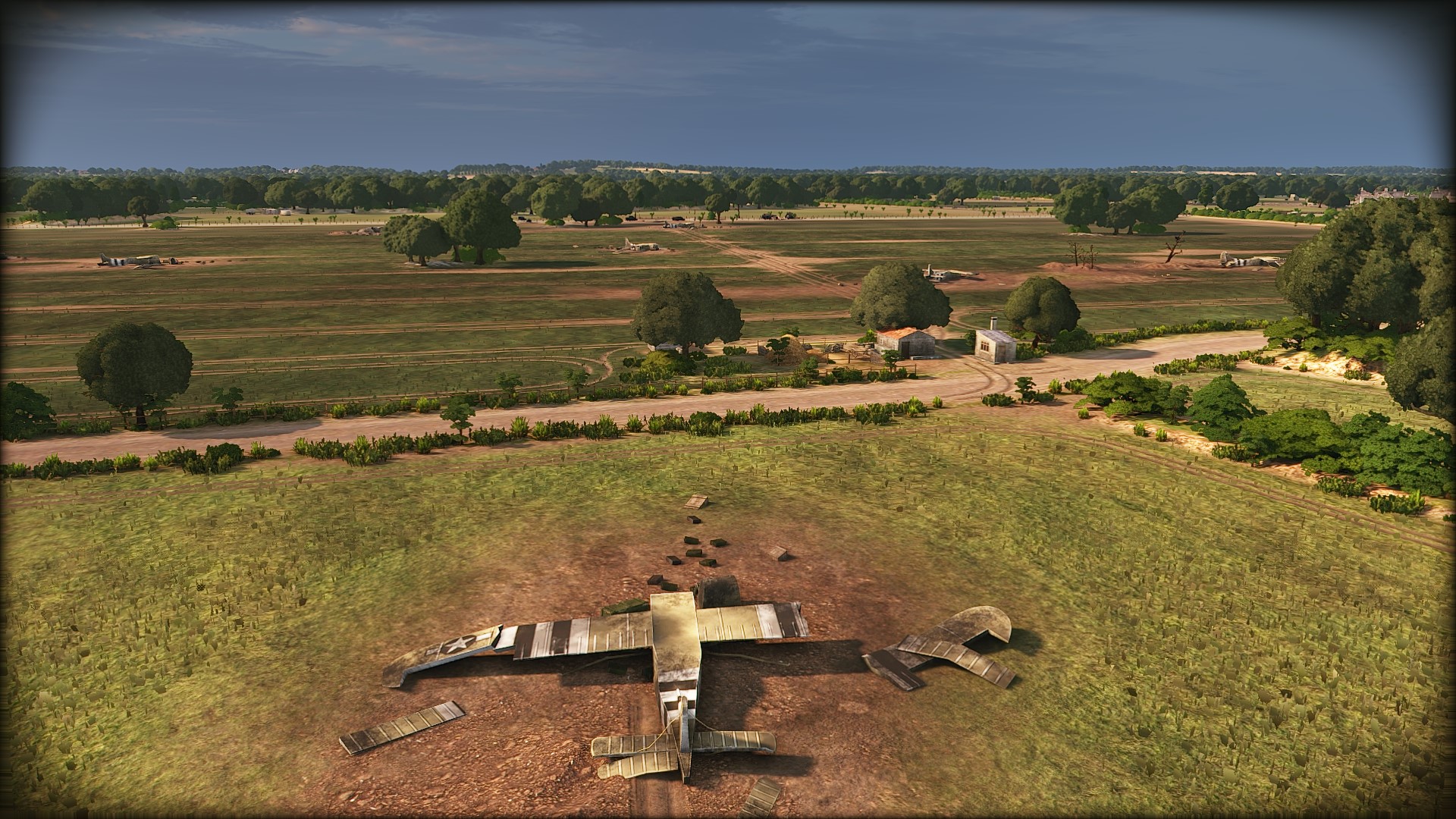 Description:
Steel Division: Normandy 44 is a tactical real-time strategy (RTS) developed by Eugen Systems, which created the Wargame series and the R.U.S.E. This new game provides under your command in detail traced and historically accurately reproduced tanks, infantry and other combat equipment on the battlefields of the Second World War. Players can measure their tactical talents with other players in large multiplayer battles or compete against a computer opponent in a difficult single-player campaign. The Division Division: Normandy 44 gives you the ability to command the legendary combat units from six different countries, including the 101st Airborne Division of the United States, the German 12th Panzer Division and 3rd Canadian Division during the disembarkation of Allied forces in Normandy in 1944. Key Features: Command more than 400 historical units: Whether in mass battles with 10-to-10 players, single-player missions, or in ranked battles with friends, players need to carefully weigh their choice of historically accurately reproduced tanks, infantry units, aviation and combat support to counter the enemy in this tactical strategy in the real time.
Tactics of the real world: Battles take place in three stages, each of which can bring into battle all the new units, which simulates the movement of armies in the real world and introduces diversity into the ever-changing battle theater. Dynamically changing front line reflects the momentary state of affairs. Press the enemy infantry to the ground and force it to retreat or break through, following an elaborate plan.
The real world situation: Using the latest version of the Eugen IRISZOOM engine, players can smoothly scale the surrounding terrain from a bird´s eye view to approaching an individual soldier and admire each of 400 carefully engineered and historically accurately reproduced 400 combat units. The maps were created on the basis of the archival aerial photography of Normandy in 1944, so that the strategic and tactical decisions of the players should reflect the real world situation.
Military art: For victory, not only firepower is required, but also skillful selection and arrangement of units and further maneuvering them. The loss of each unit significantly affects the tactical capabilities of players.
From the strategic command historically accurately reproduced tanks, infantry troops and other combat equipment, before arranging their troops and putting them into battle, players need to be prudent, inventive and visionary in order to achieve victory. Each division is significant as the deployment of the battle, and just a brute firepower will not be enough to win. Observing from the height of the entire battlefield or following a separate tank, the players need to prudently influence the dynamic front line to carry out ambushes or breakouts.