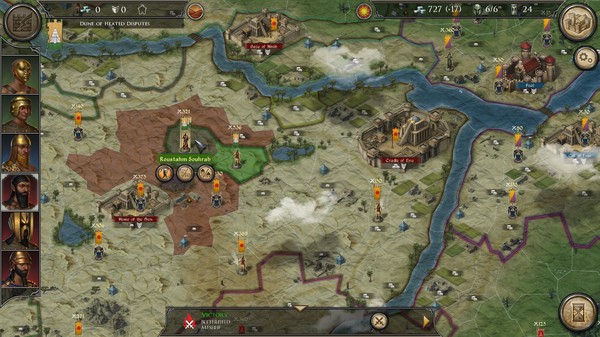 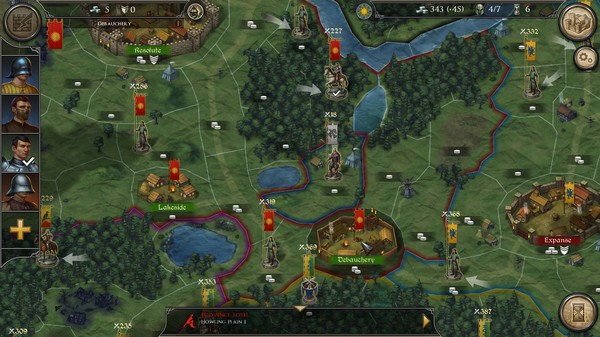 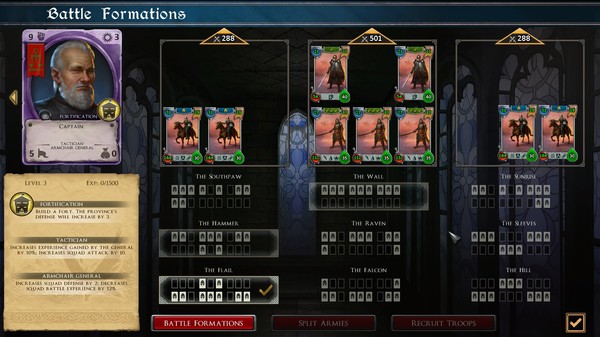 DigiCorp information about the seller and his items
offlineAsk a question

"Time of Darkness" is a step-by-step strategy in the world of brutal alternative medieval times. Vikings against battle elephants, musketeers against the Mongol cavalry, antique phalanx against the Crusaders - in the bloody meat grinder the most deadly armies in history came together.
The army is nothing without generals. In times of darkness, squads are led into battle by generals, each of whom is a person, with his virtues and vices, skills and weaknesses.
Take the throne of a small kingdom, torn by internal conflicts, which is surrounded on all sides by militant neighbors, and try to survive the Dark Times.
Hire troops and commanders, train and improve their abilities, engage in tactical research and create a better military formation for your armies, capture cities and destroy entire countries, develop the economy, do not forget about diplomacy, explore and conquer!