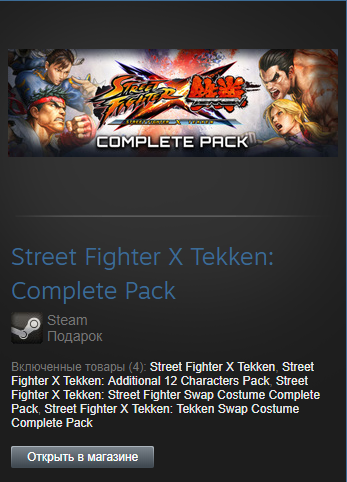 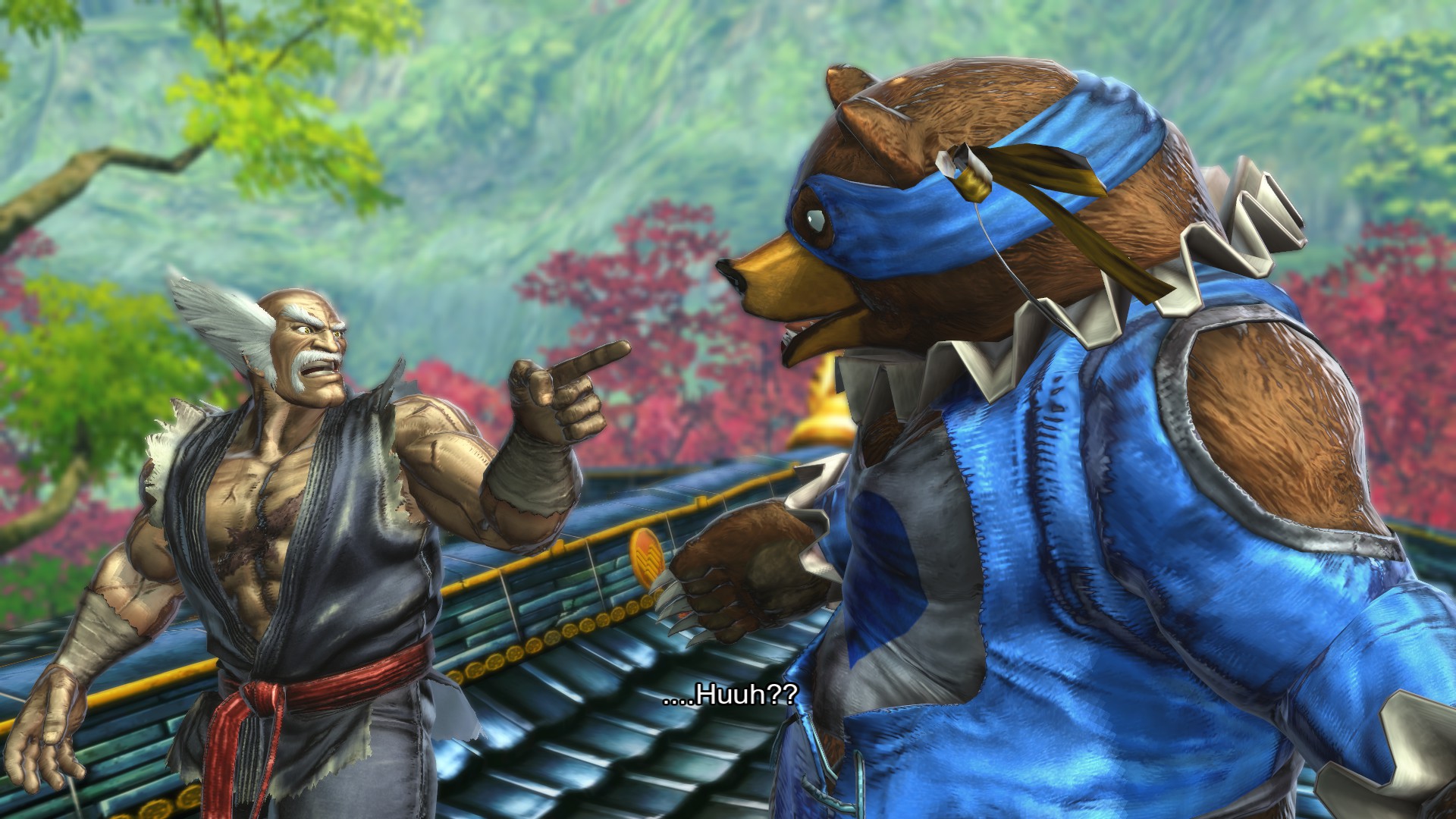 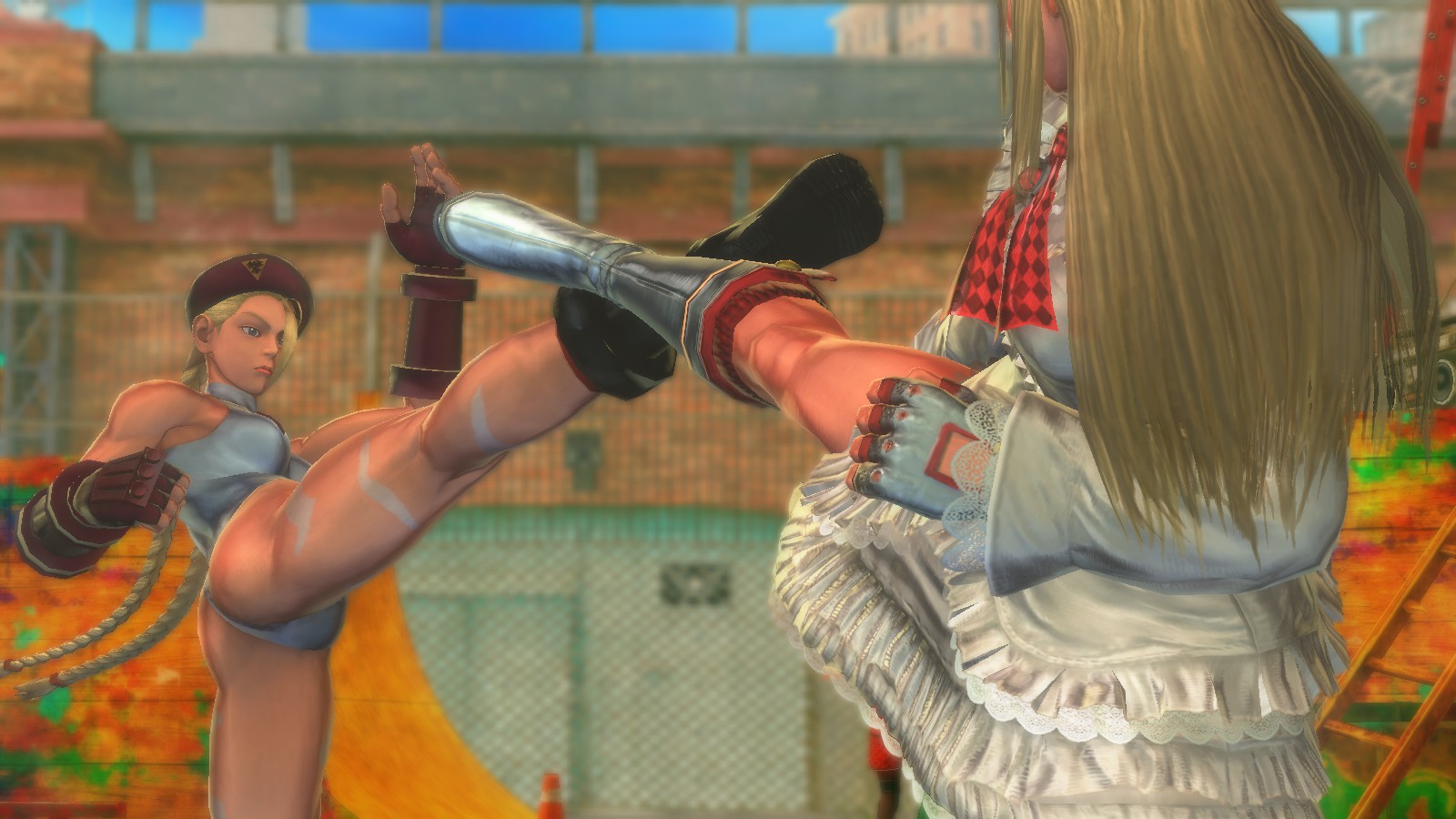 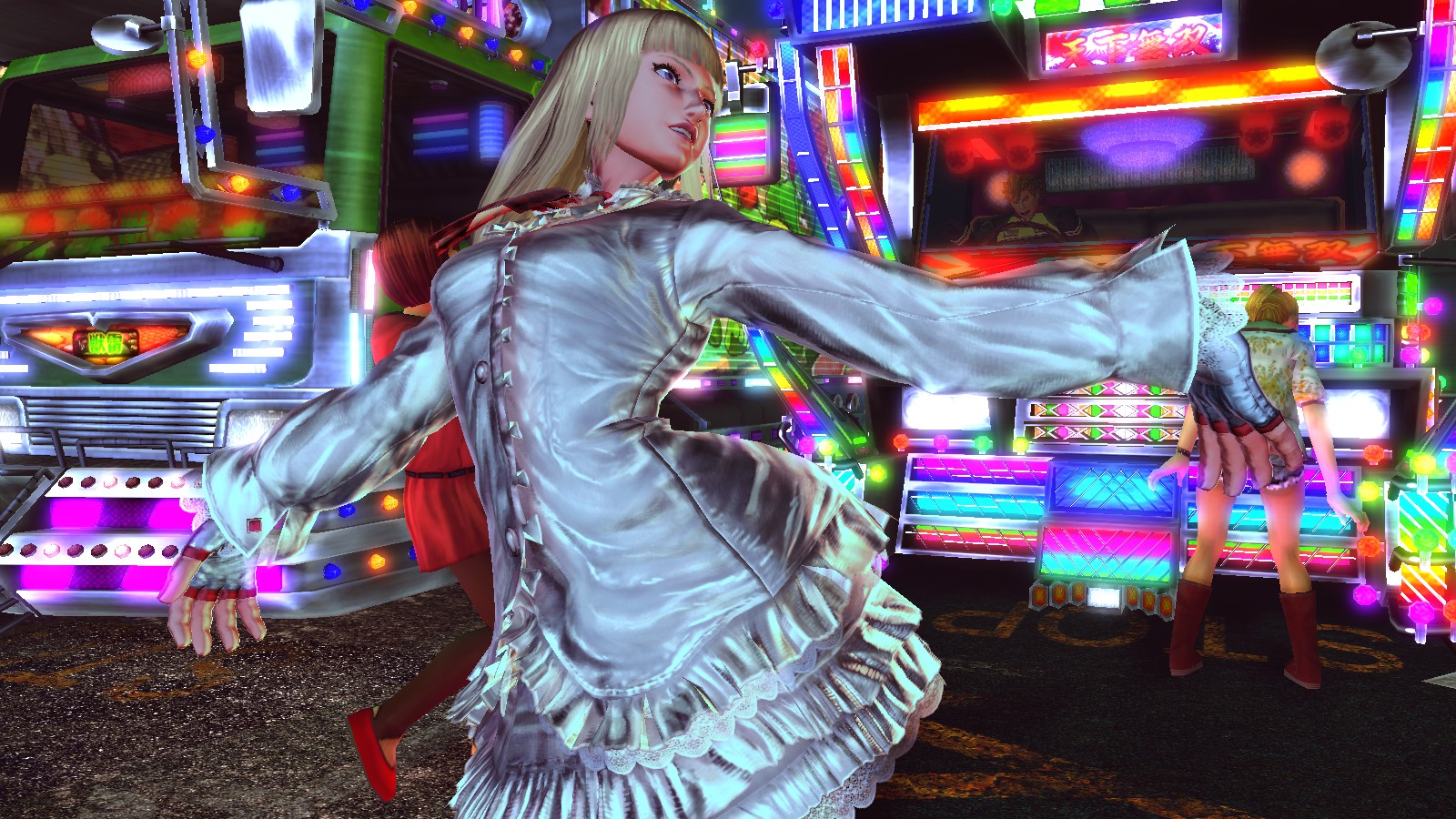 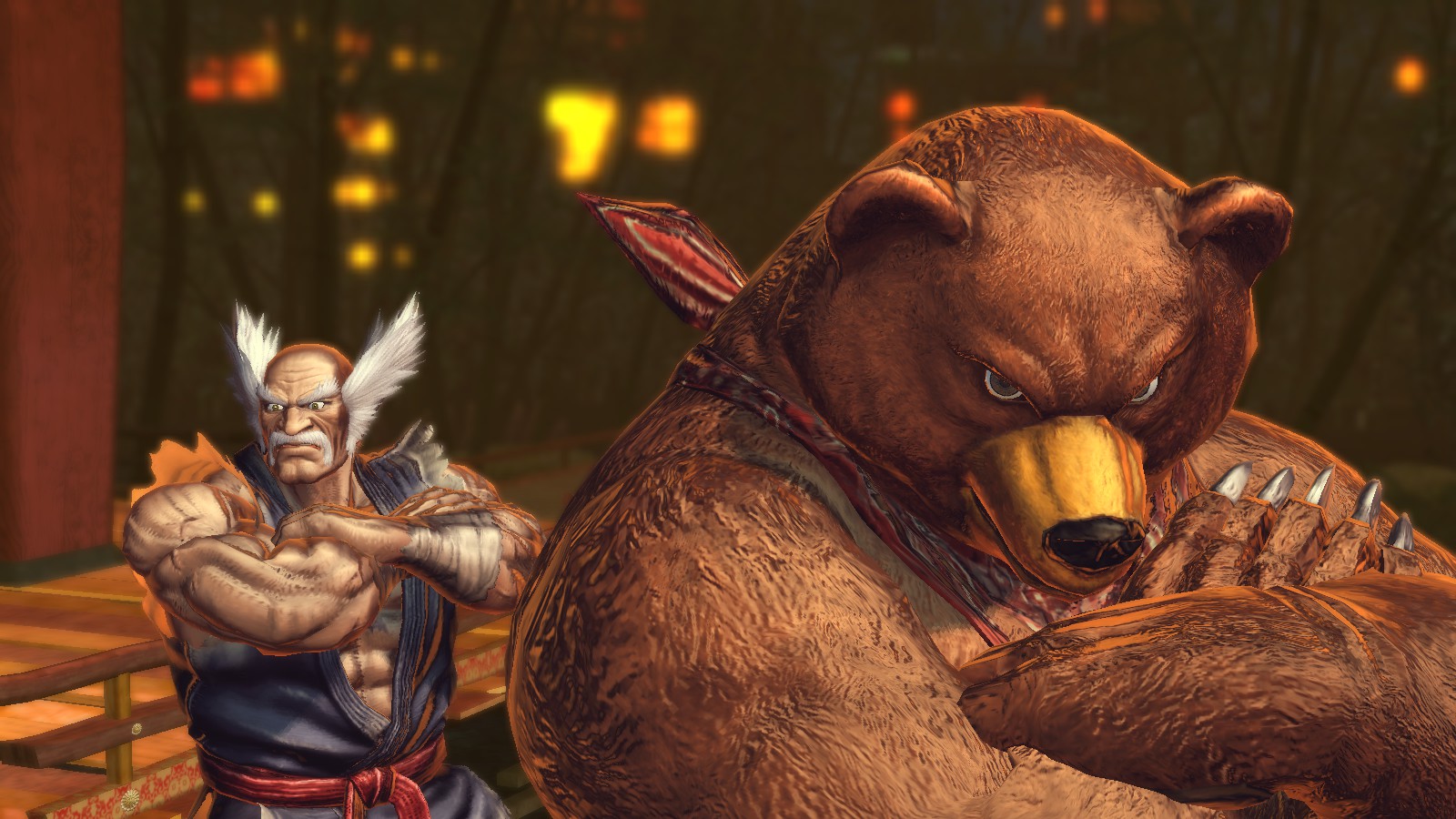 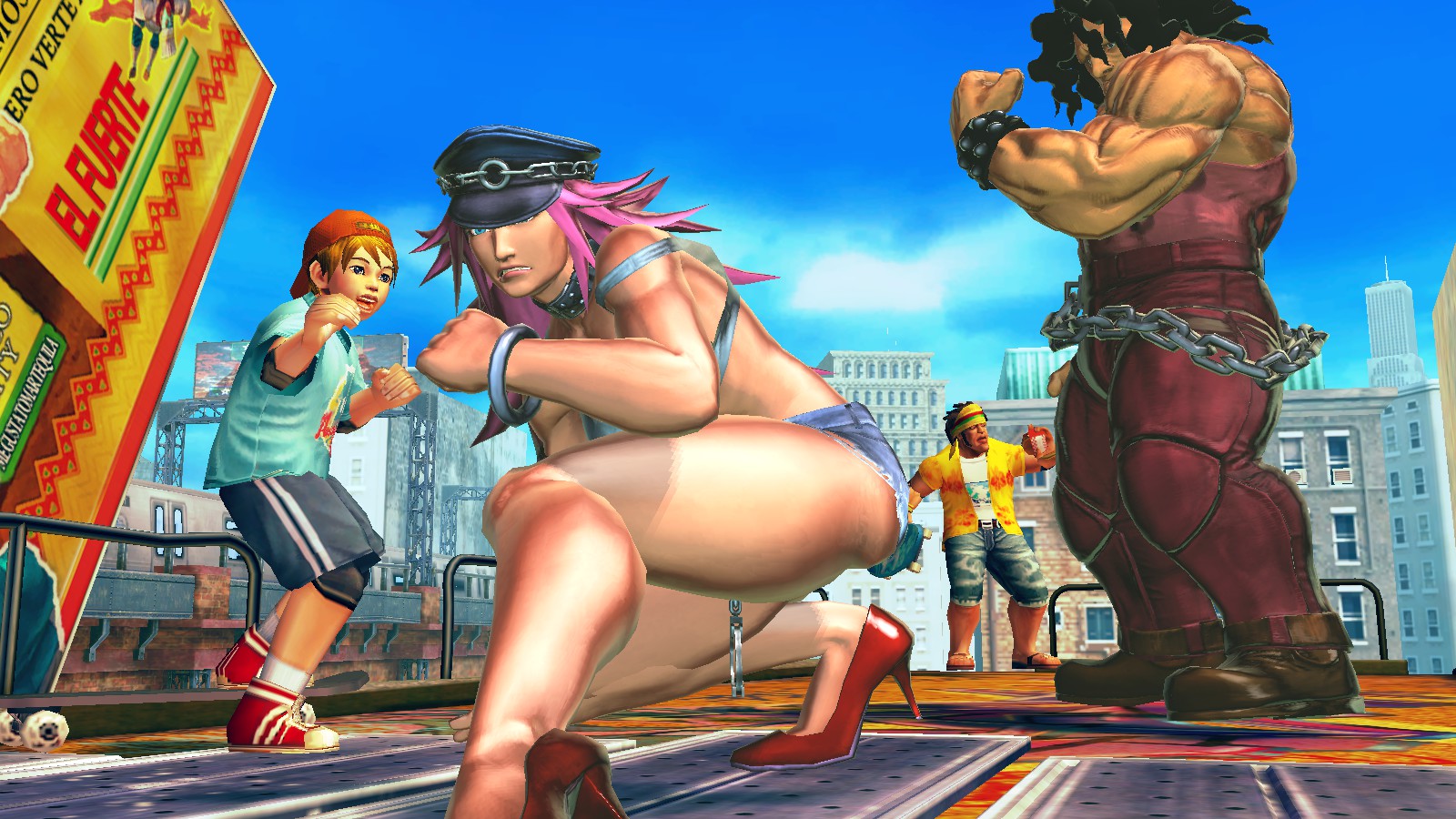 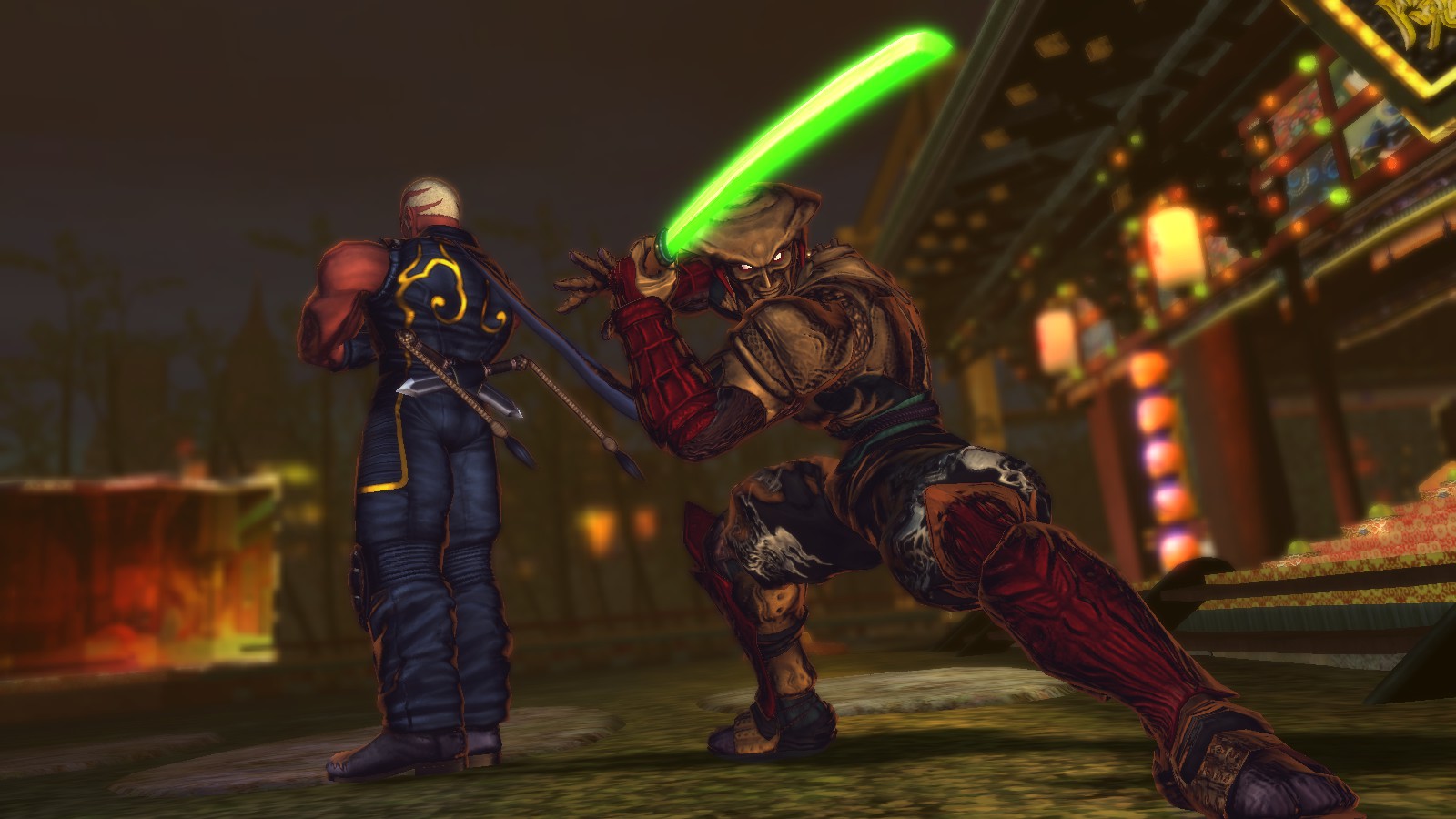 Sold: 0
Uploaded: 26.06.2019
Content: text 73 symbols
Loyalty discount! If the total amount of your purchases from the seller Defik more than:
If you want to know your discount rate, please provide your email:


Grandiose competition between the two most popular fighting universes! The renowned Street Fighter fighters will converge in two-on-two epic battles with the participants of the Iron Fist Tournament from the cult Tekken series to find out once and for all whose martial arts school is better.


Game features:
Dozens of legendary heroes, including Ryu, Ken, Gail, Chun-Lee from Street Fighter and Kazuya, Nina, King, Marduk, Bob, representing Tekken.
Fights involving two fighters on each side: the outcome of the fight will largely depend on the timely replacement of the character.
The control system is equally familiar to fans of both series.
The energy of Cross Gauge will allow two characters to be brought into battle simultaneously, as well as the use of super-tools.
With the help of the famous Tekken juggle system, you can throw opponents into the air and carry out a series of blows.
In addition to the online functionality of players familiar with Super Street Fighter IV, a completely updated online mode and several pleasant surprises await.