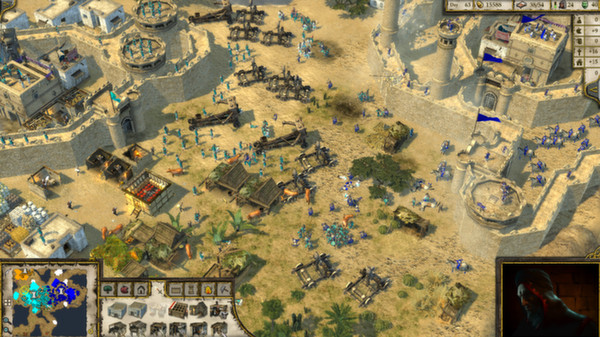 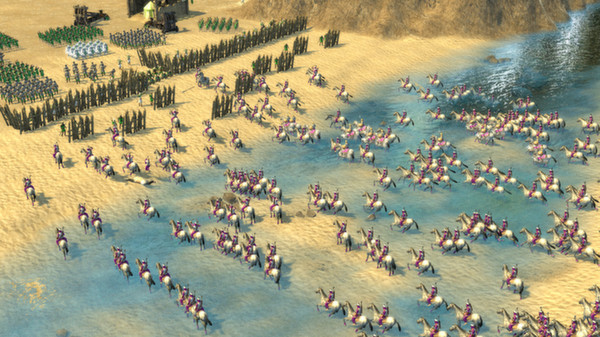 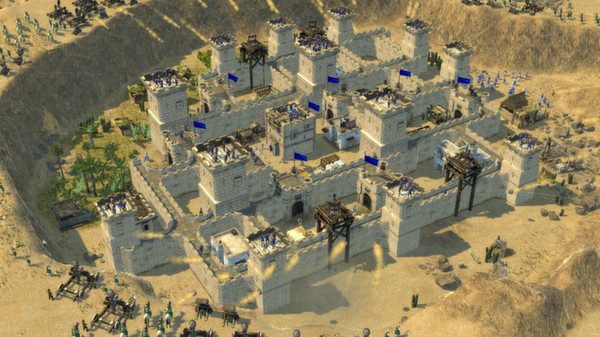 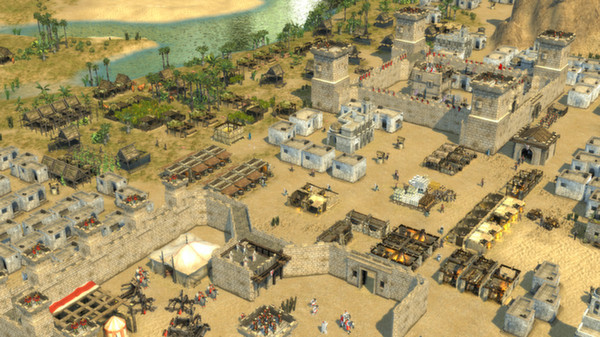 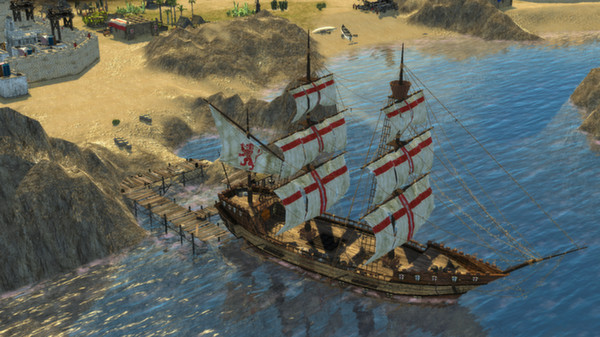 MOMENTLY AFTER PAYMENT, YOU RECEIVE THE KEY FOR ACTIVATION
Stronghold Crusader 2 on Steam.

About the game: Stronghold Crusader 2 - this is the long-awaited sequel to the original castle-sim Stronghold: Crusader. After 12 years, Stronghold returned in 1189 to the deserts of the Middle East, but with a new 3D engine and a realistic castle-breaking system created with the help of Havok Physics. Firefly Studios recreate an authentic lock simulator with fast and addictive gameplay. The new Stronghold is true to its roots and represents a game of the old school, combining elements of real-time strategy and a simulator of urban development. Having made a choice between cruel Knights-Crusaders or Arab freedom fighters, you will have to fight huge army and siege equipment in order to decide the fate of the Holy Lands. Join the war on behalf of Richard the Lionheart or the Syrian Sultan in two historical solitary campaigns, where you will be accompanied by dynamic events such as a tornado and a locust invasion. Become the greatest Lord, taking the reins of economic management in the desert, and keeping control over the vital oases. To dominate the battlefield, you will need to master the management of more than 25 unique types of units with special abilities. Raise the morale of your troops with the help of Royal NCOs, rush into the battle squad of Sasanian knights, roll a volley of arrows at the enemy from the strong bows of the Archers or grab the enemy´s castle, skillfully using the silent Assassins. Once your skills are honed, use them in a fight or fight in a supporting up to 8 players online mode. Organize teams, choose different AI opponents and create your own maps for the fight and multiplayer!
Key features: Build an ideal castle - erect a mighty fortress and fill it with traps to crush the enemy! Fight mode - besiege the locks of your enemies in quick matches against artificial intelligence. Multiplayer mode for 8 people - mix real players with AI, select a map and game mode to create the perfect multiplayer duel. Fight with a lot of AI-Lords - classic AI characters will return with newcomers who have unique behavior, locks and game styles. Conquer the Crusader Routes - test your courage in campaigns with increasing complexity. Cooperative mode - divide control over the lock, troops and resources in Co-op mode. Sandbox about locks - plunge into free construction mode and build an ideal lock without fear of being attacked.