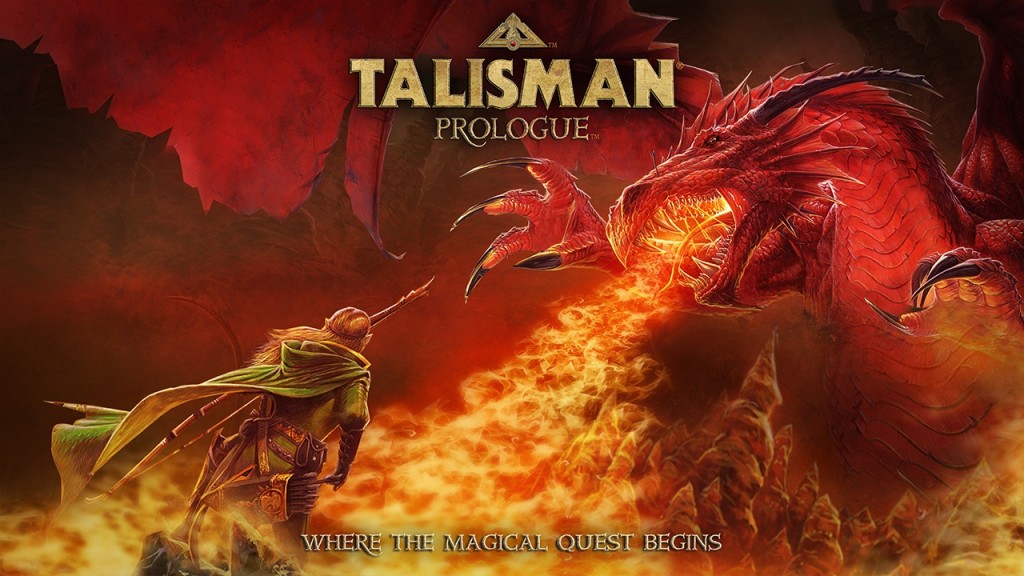 VHadim information about the seller and his items
onlineAsk a question

Gift it is impossible to give and add to itself in an inventory, only activating on the account.
the game is not added to the inventory, and is activated once the library ...