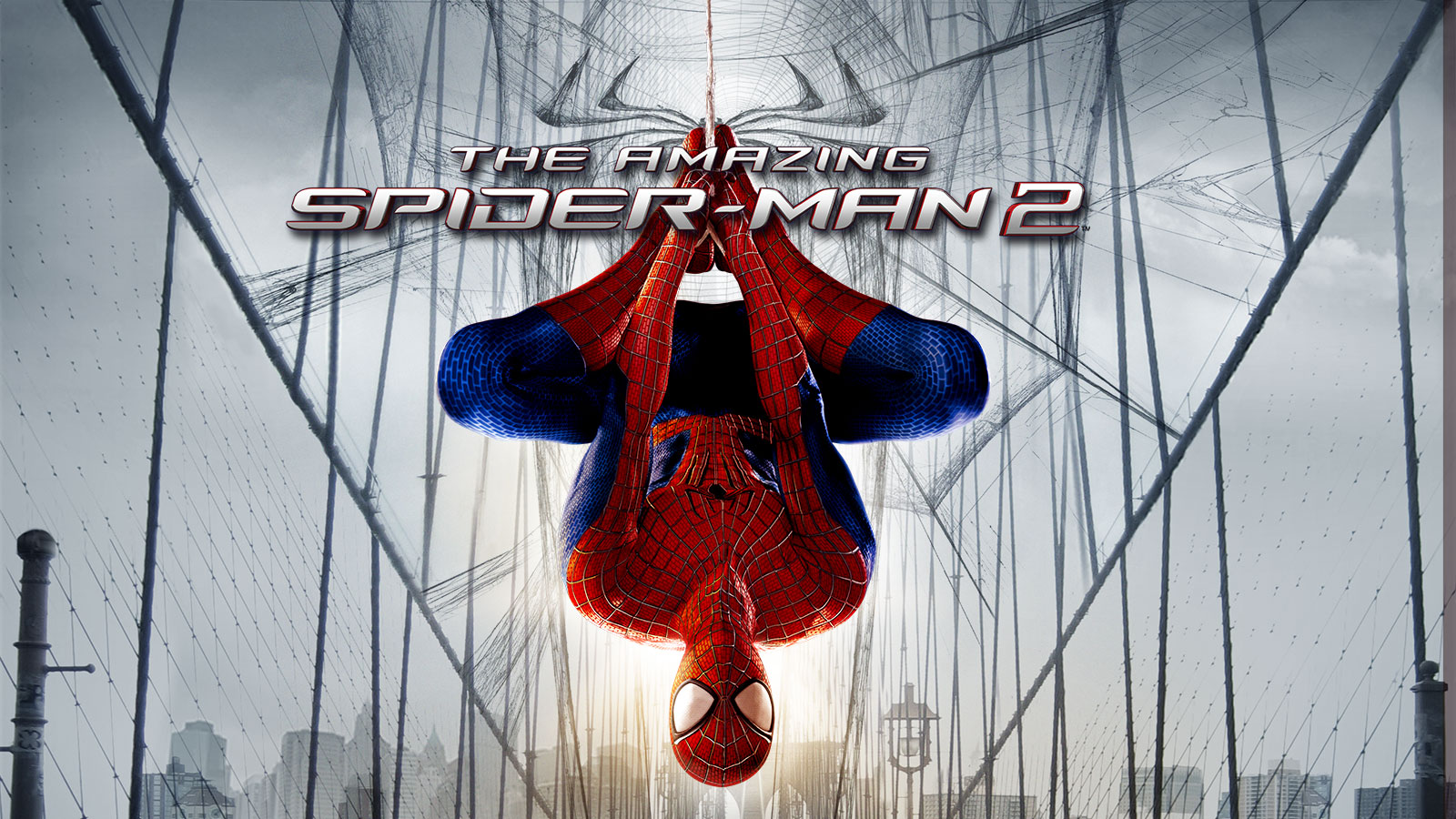 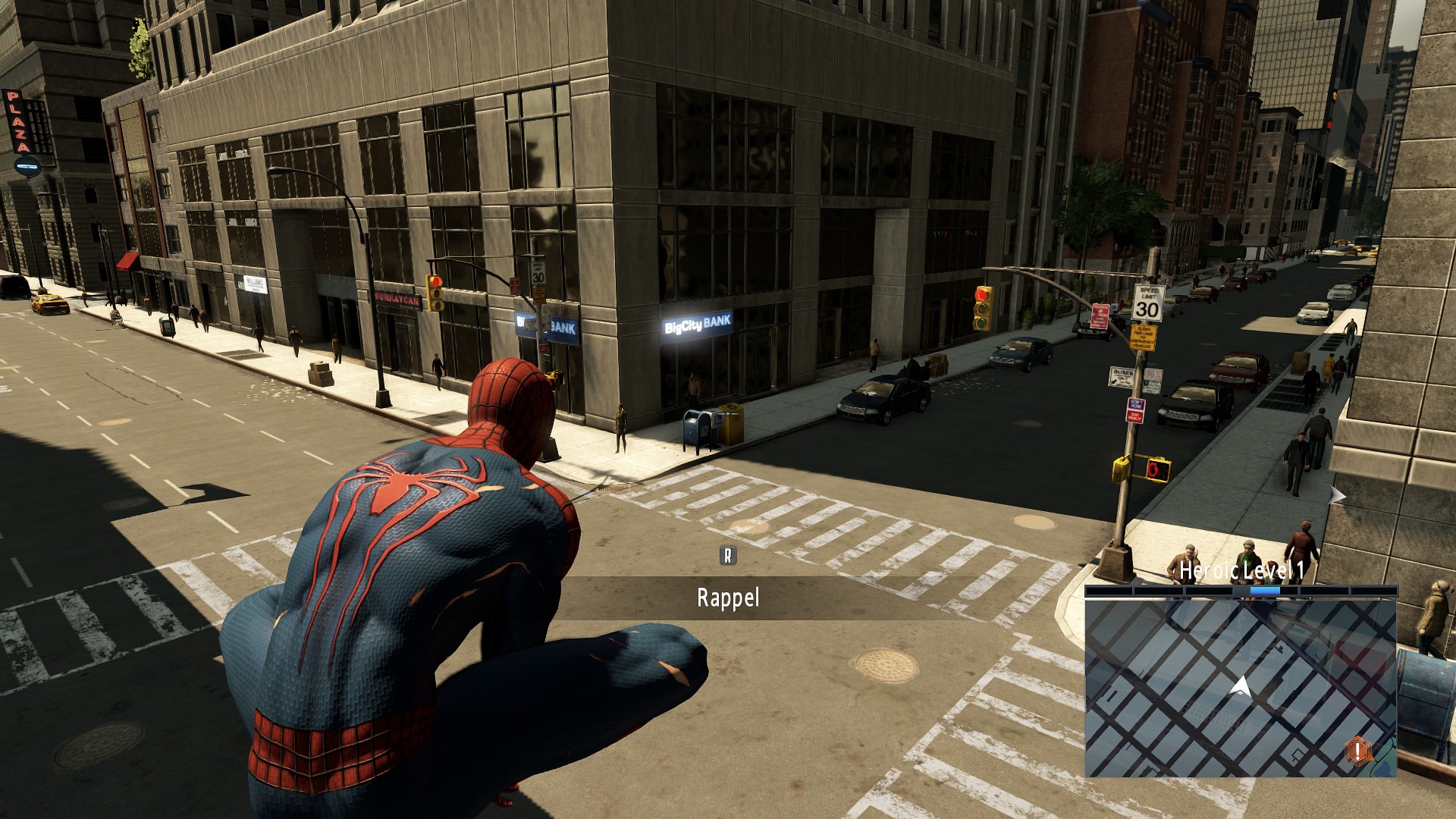 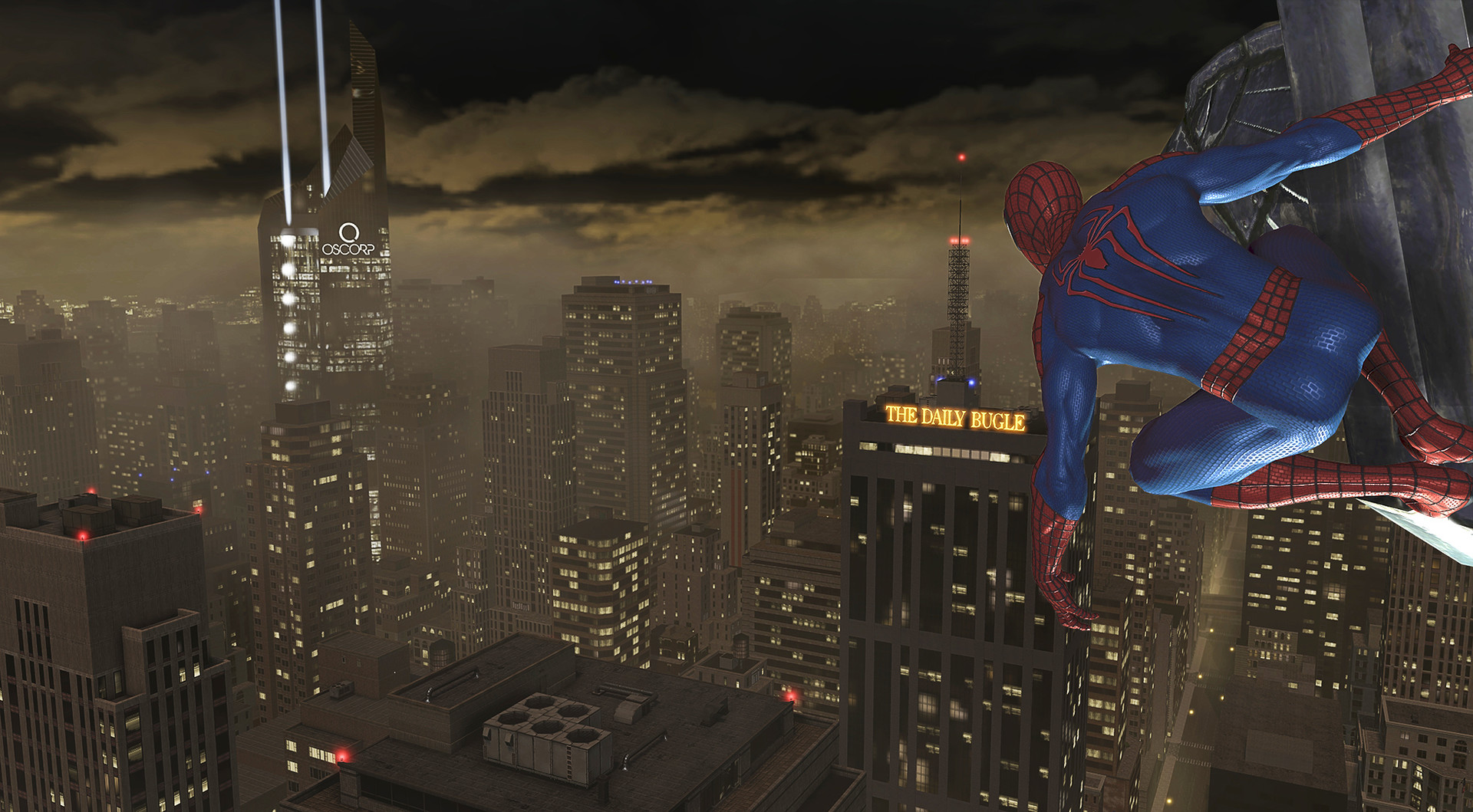 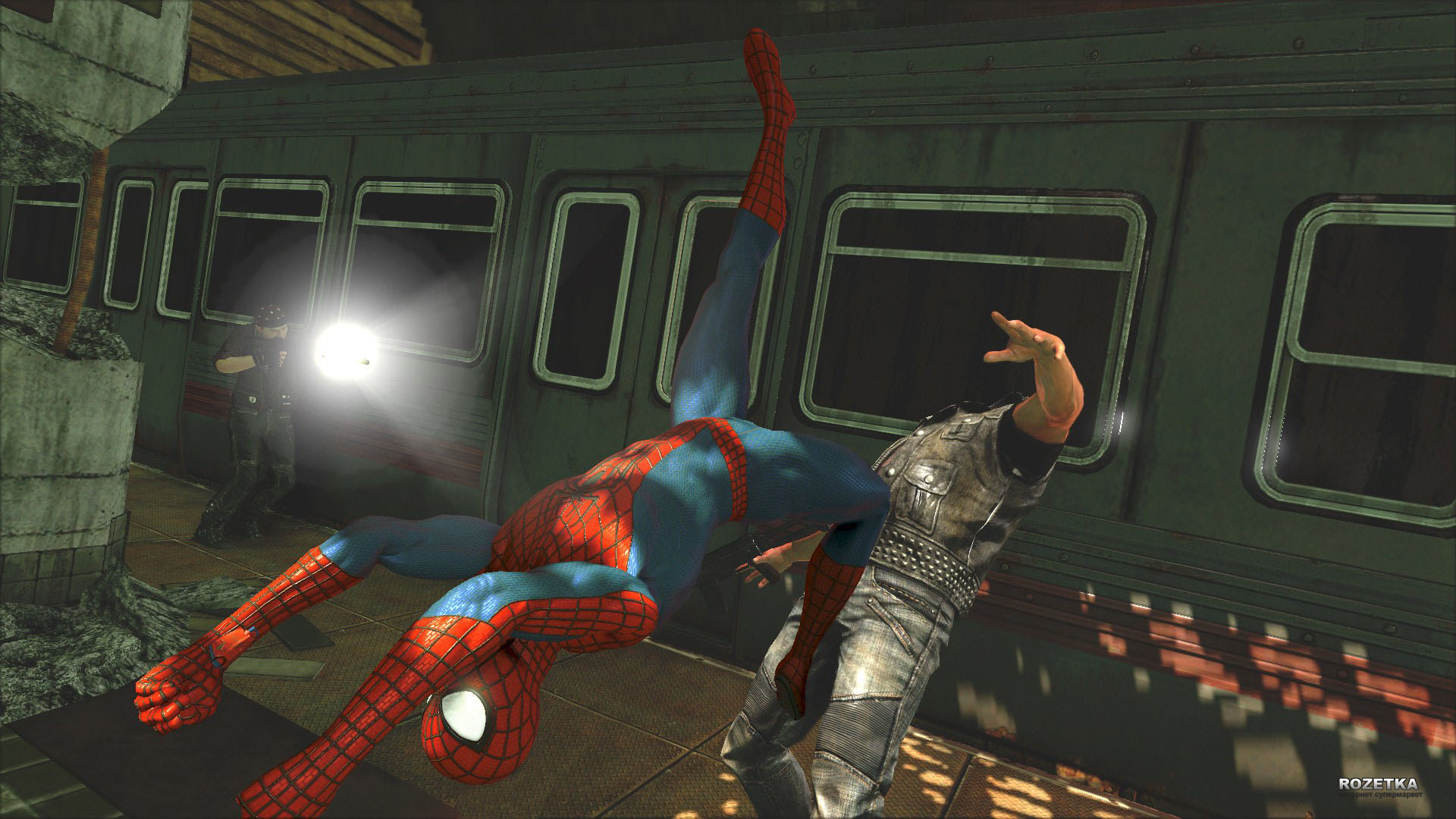 Sold: 0
Uploaded: 12.03.2019
Content: text 17 symbols
Loyalty discount! If the total amount of your purchases from the seller Pandorum Max™ more than:
If you want to know your discount rate, please provide your email:

<< INSTANT KEY DELIVERY >>
Immediately after payment you will receive a key to the email. It can also be viewed on the website http://www.oplata.info

Plot
After Dennis Carradine, the man who killed Uncle Peter Parker-Ben, was killed by a serial killer known as Carnage Killer, Peter, as the people´s avenger Spiderman, decides to track down Carradine’s killer and put him in Ravencroft "- a prison for the mentally ill criminals. OsCorp CEO Harry Osbourne and billionaire Wilson Fisk report that their companies are working together to fund the “Law Enforcement Task Force” to help the New York police fight crime, and they also create a prison for criminals and Man Spiderman

After the attack on the OsCorp tower, committed by Herman Schulz (one of Carradine’s accomplices, who now calls himself “The Shocker”), Fisk suggests Harry to join OsCorp to the Fisk Tower, but Osborne refuses it. Then Wilson decides to wait until Harry dies from the same illness as his father, Norman Osborne.

!!! If there are any problems with activation by the key, please do not immediately write a negative review, contact me, we will be able to solve these problems !!!
<<< If the key is successfully activated, please write a POSITIVE FEEDBACK :-) >>>
<<< Our other products https://www.plati.market/seller/pandorum-max/844357 >>>