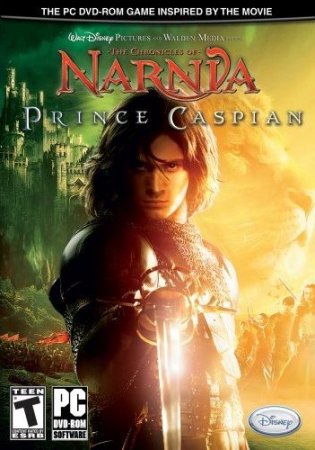 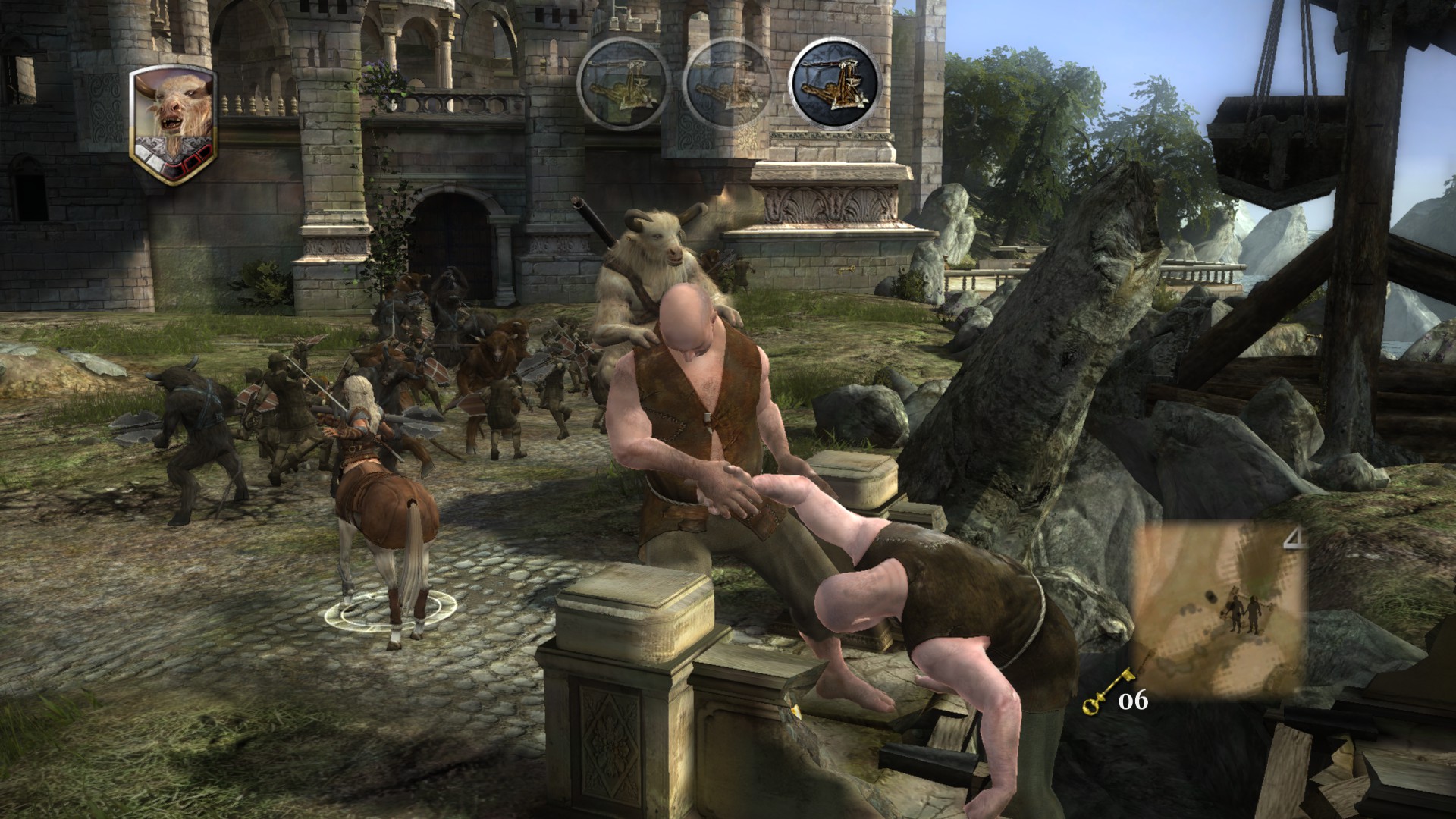 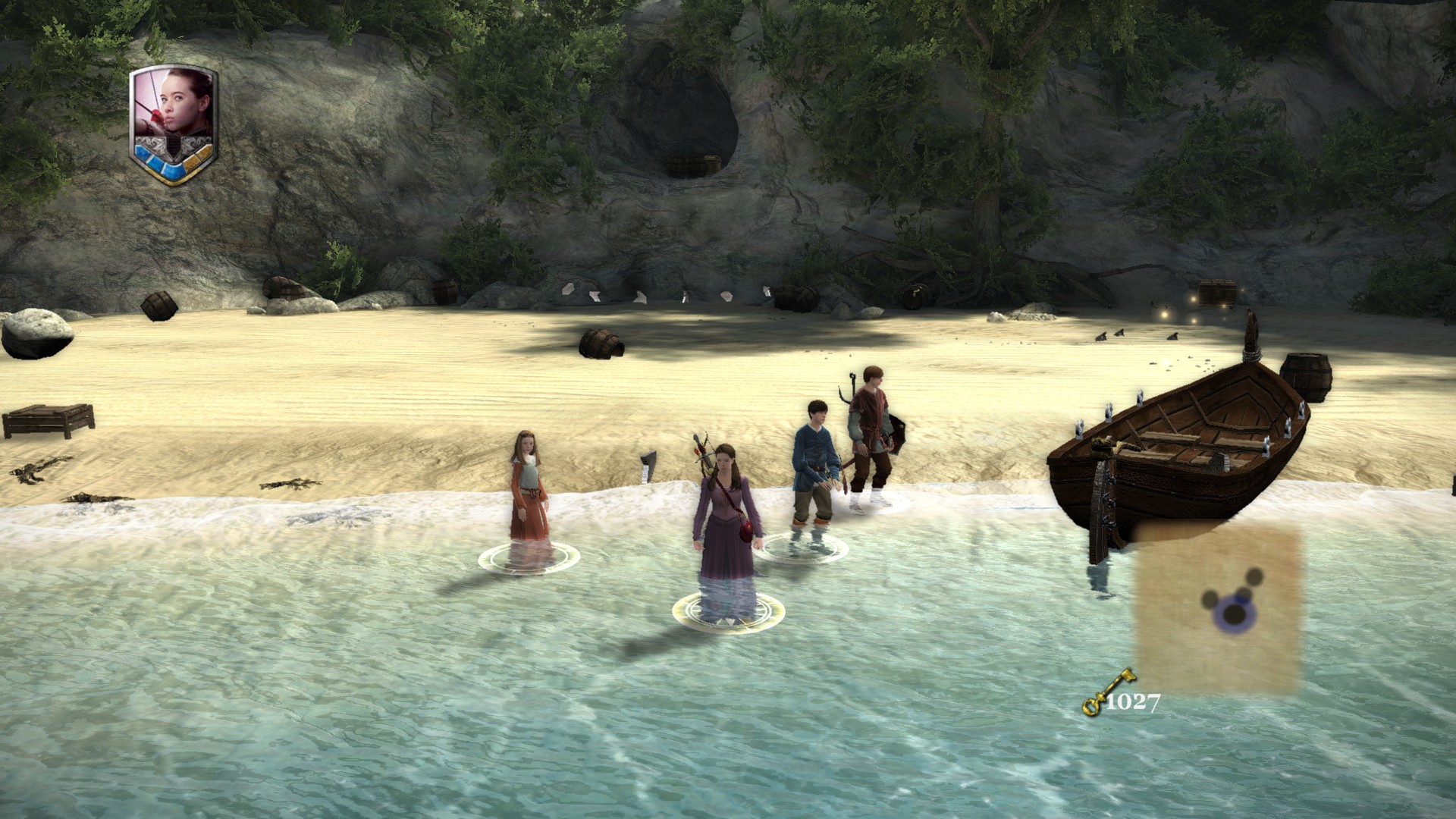 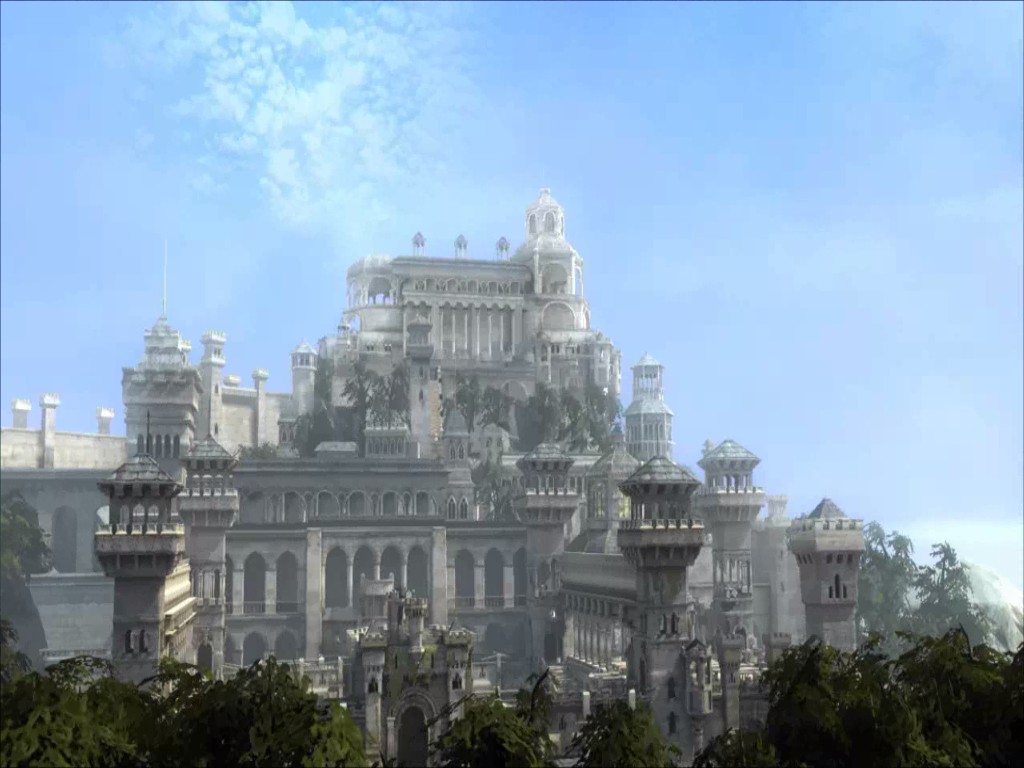 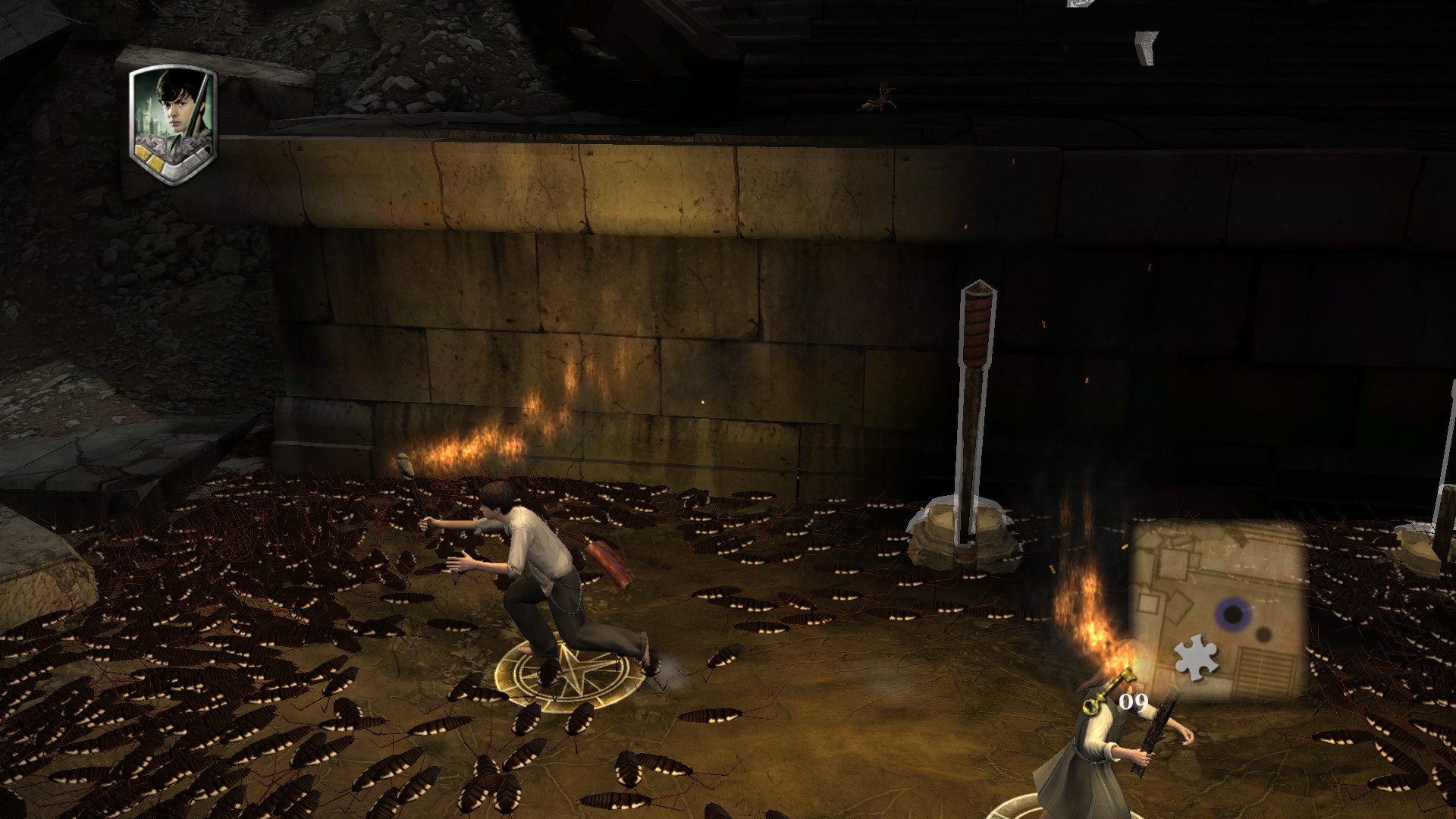 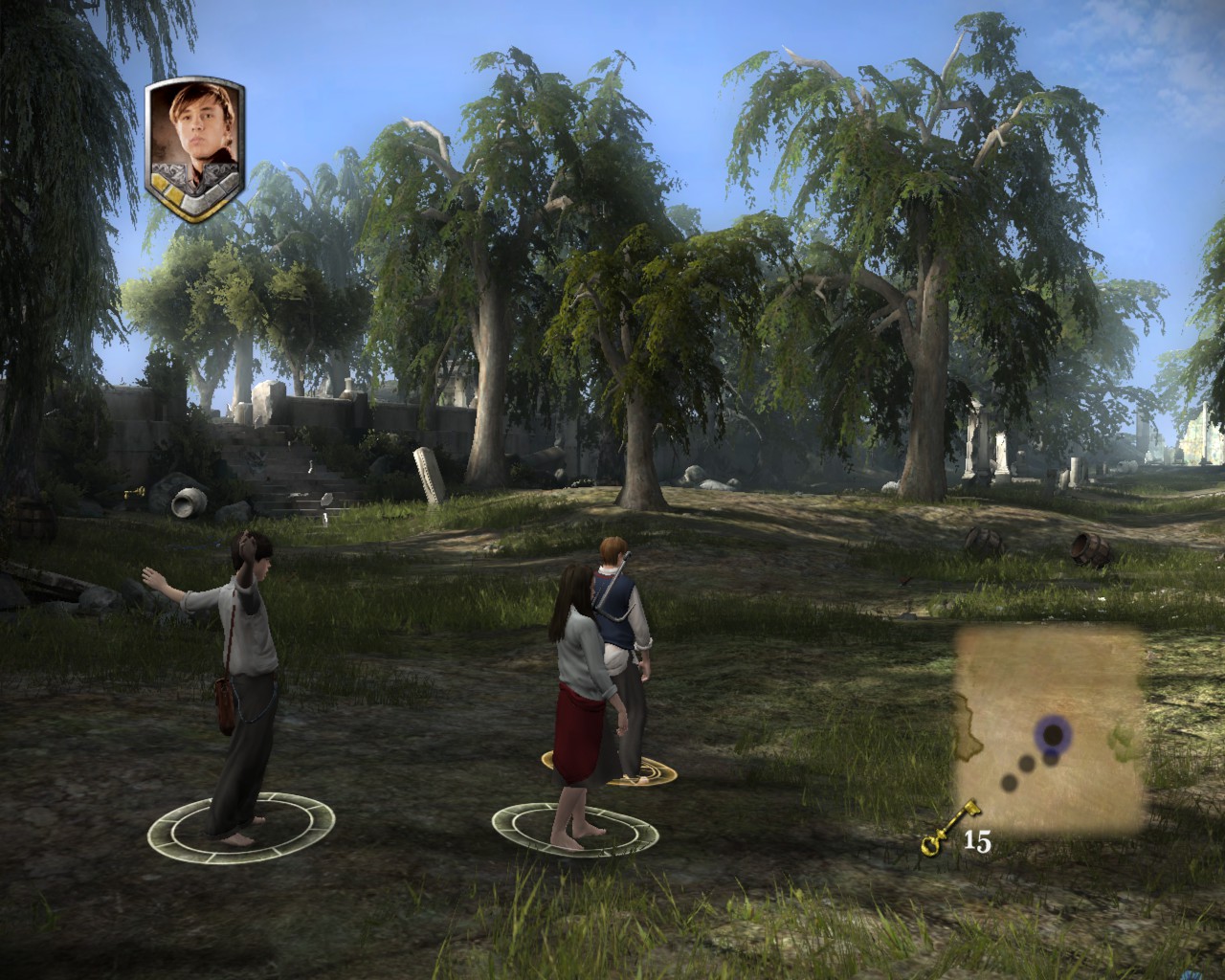 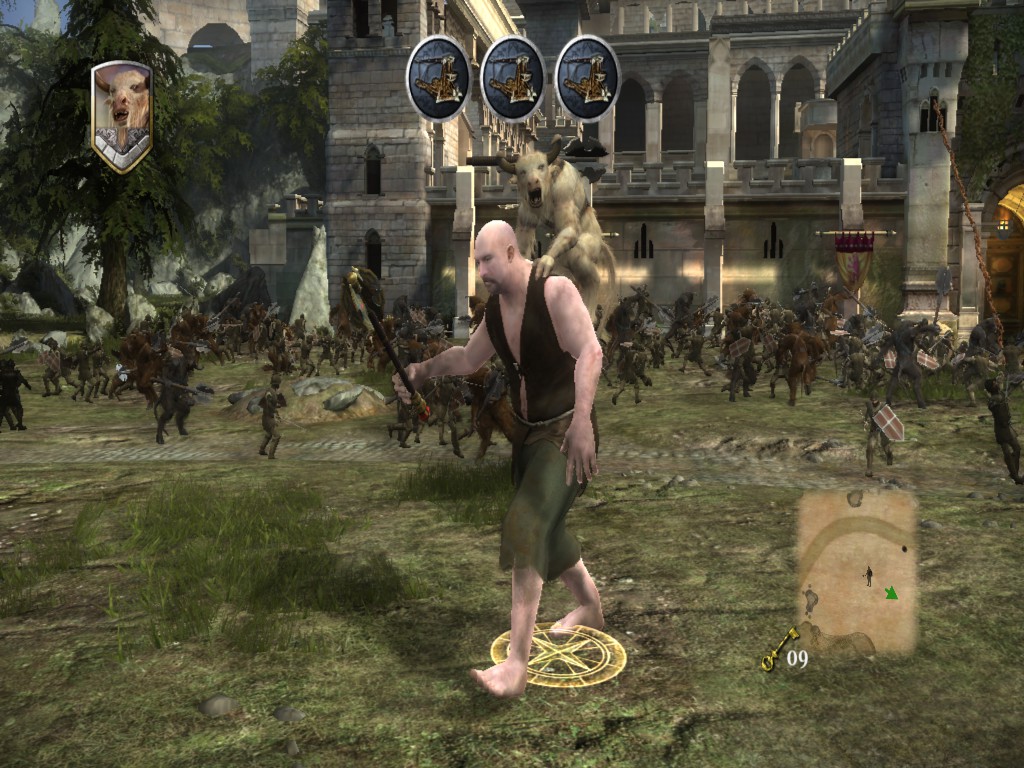 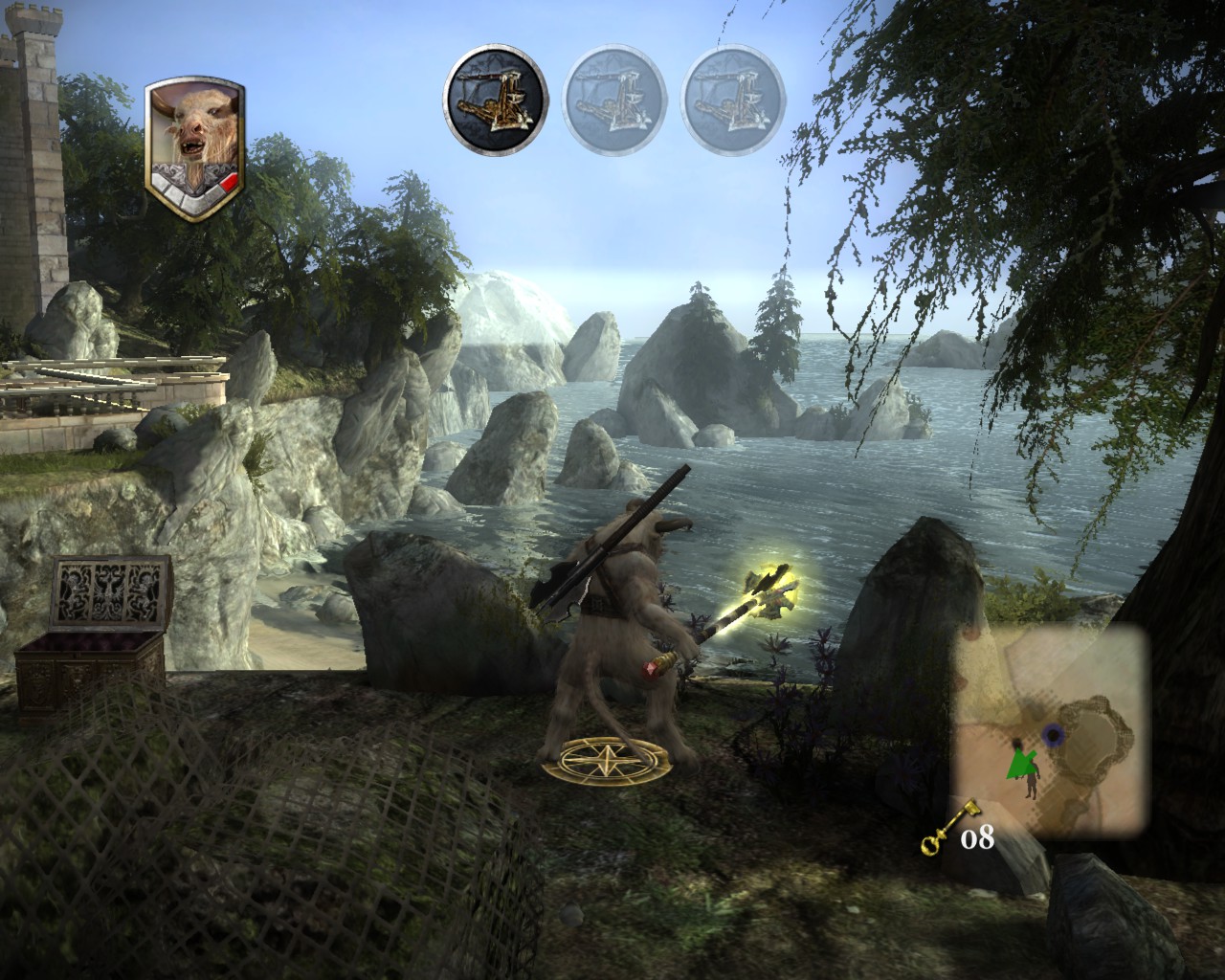 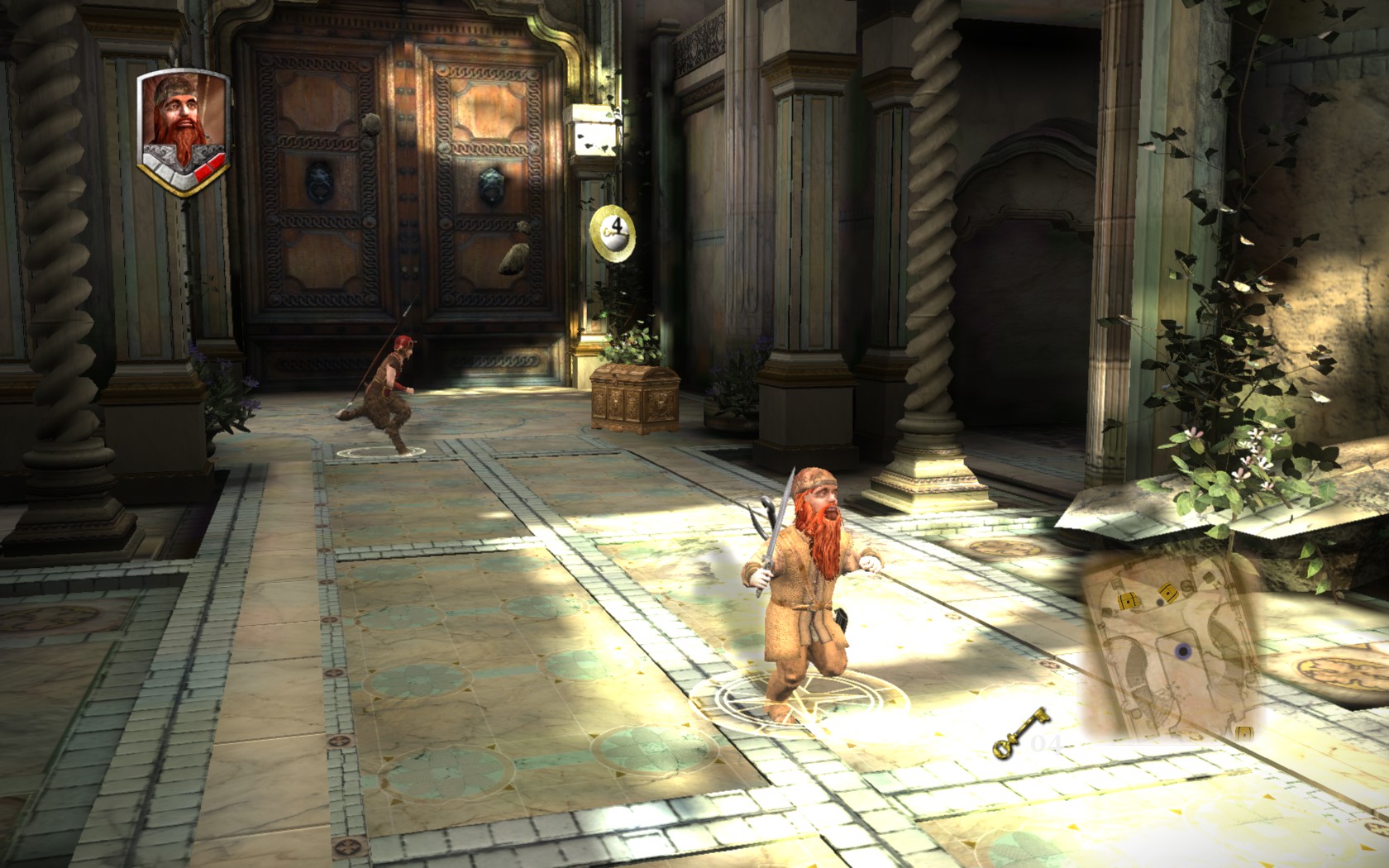 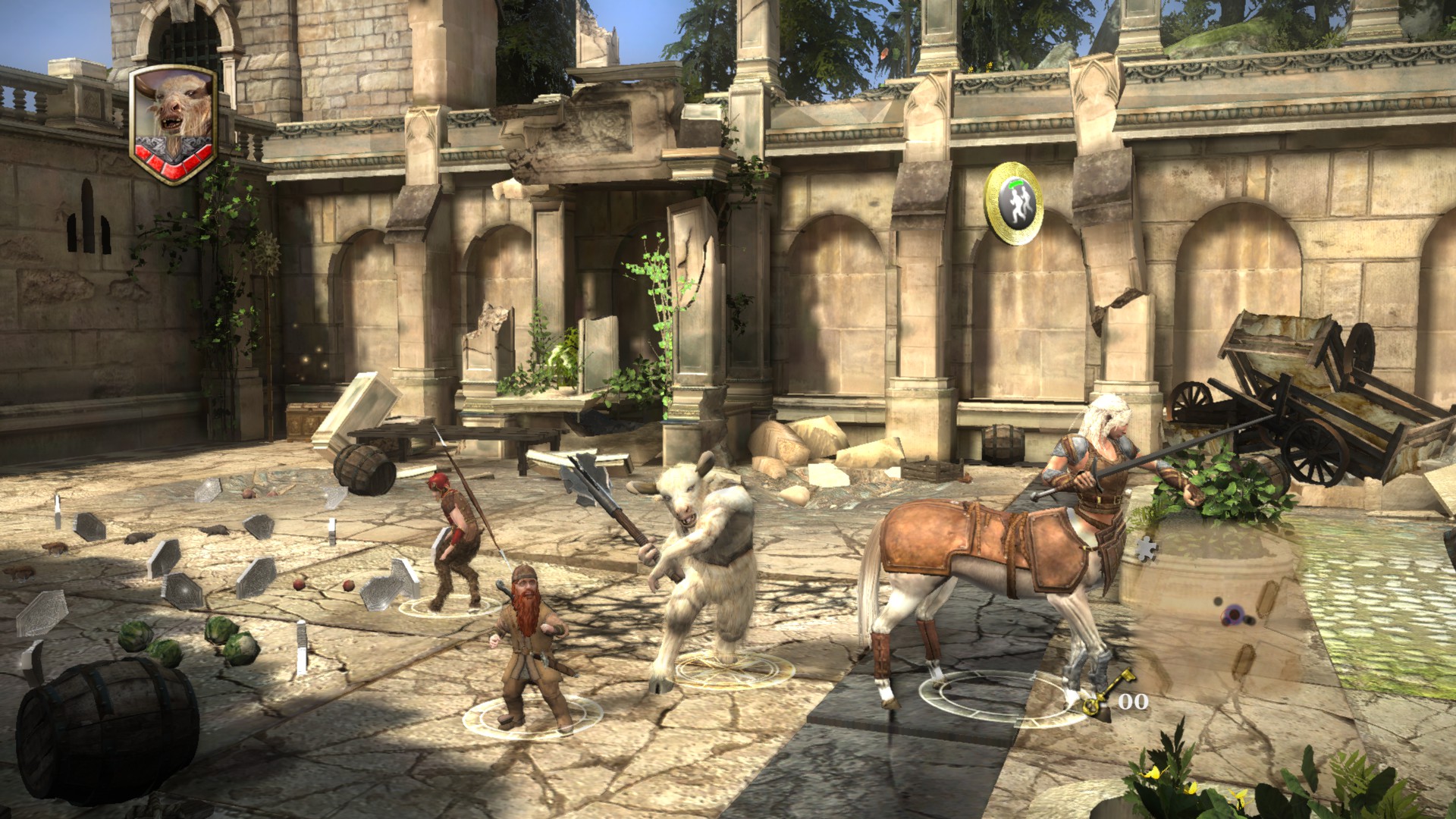 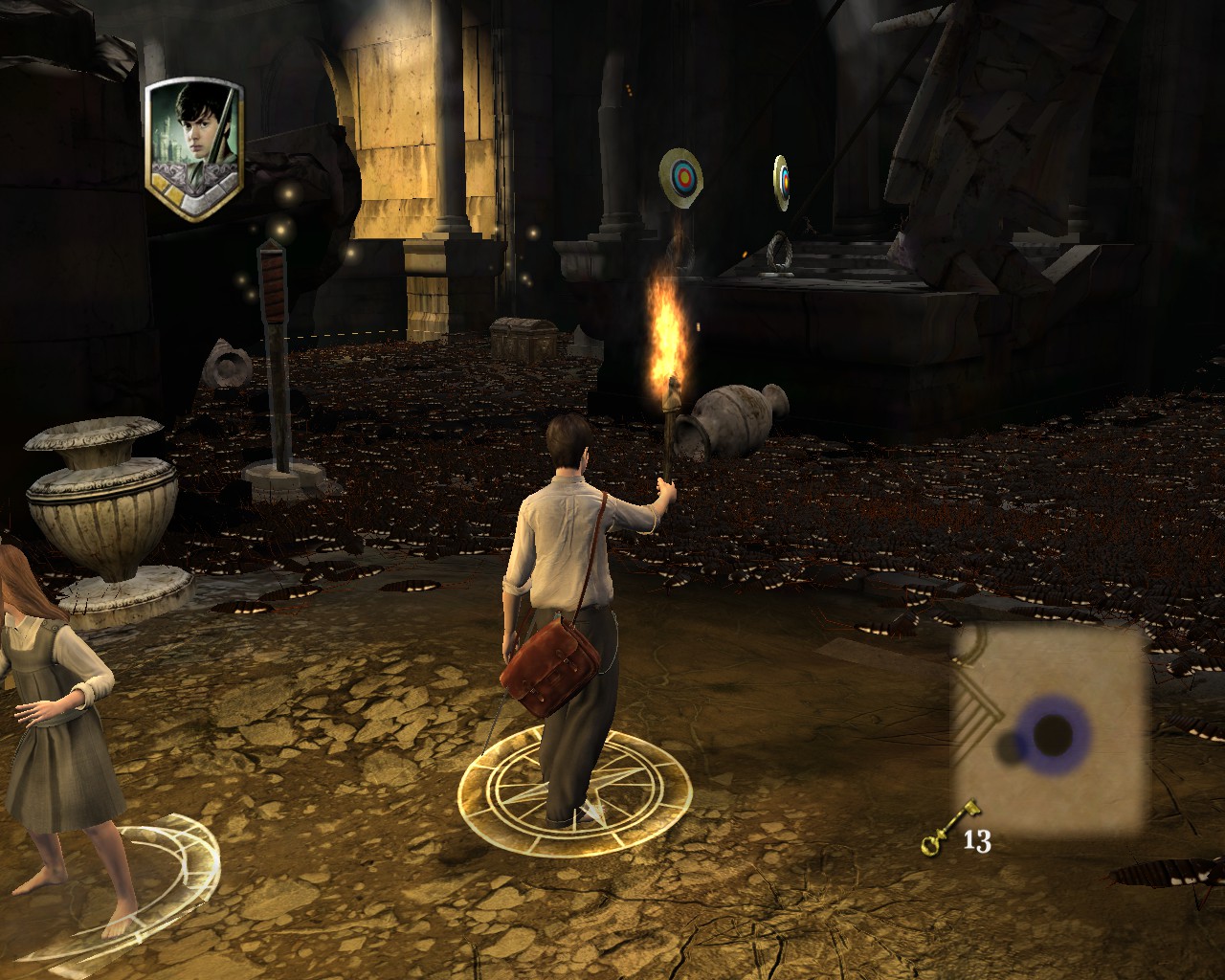 Uploaded: 23.07.2019
Content: text 17 symbols
Loyalty discount! If the total amount of your purchases from the seller Defik more than:
If you want to know your discount rate, please provide your email:

1. You need to download and install Steam http://steampowered.com/about (if not already installed)
2. Register a new account on Steam or go to an existing one.
3. Click the "Add Game - activated via Steam" and follow the instructions. Upon activation, the game will appear in the list of games and you can download it.
4. The installation process (download) takes about 15-45 minutes (depending on your Internet channel).