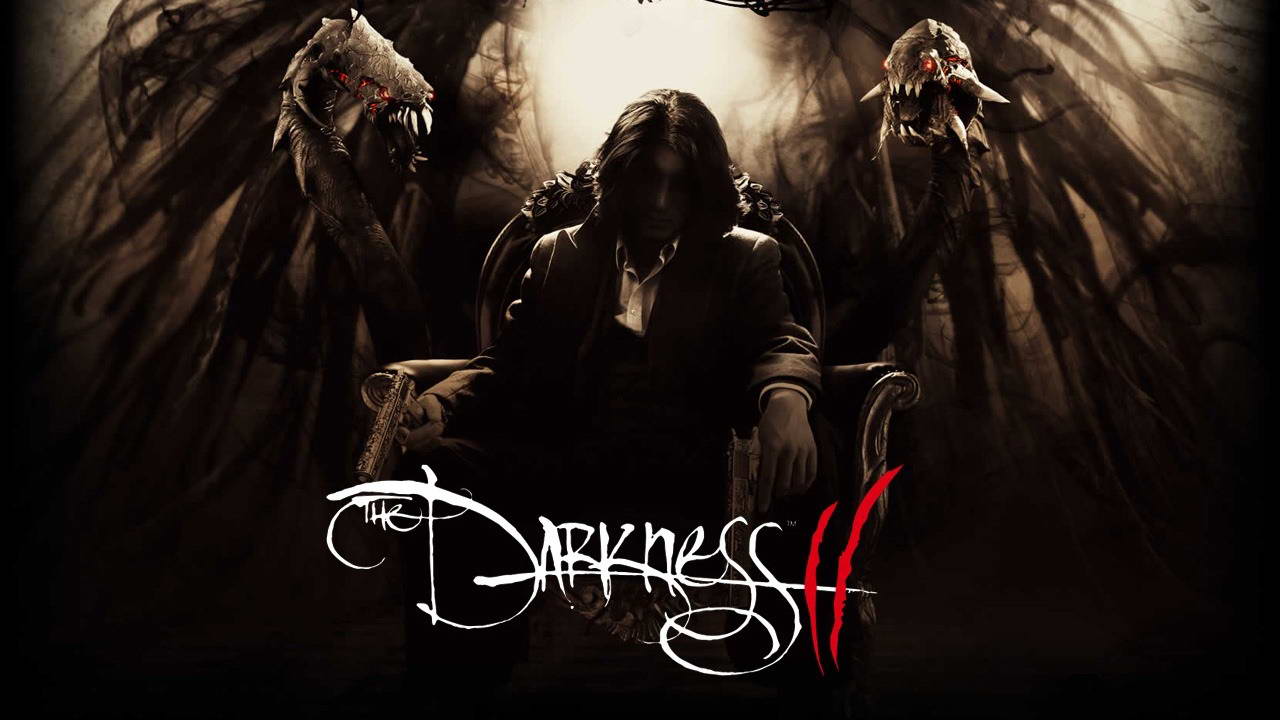 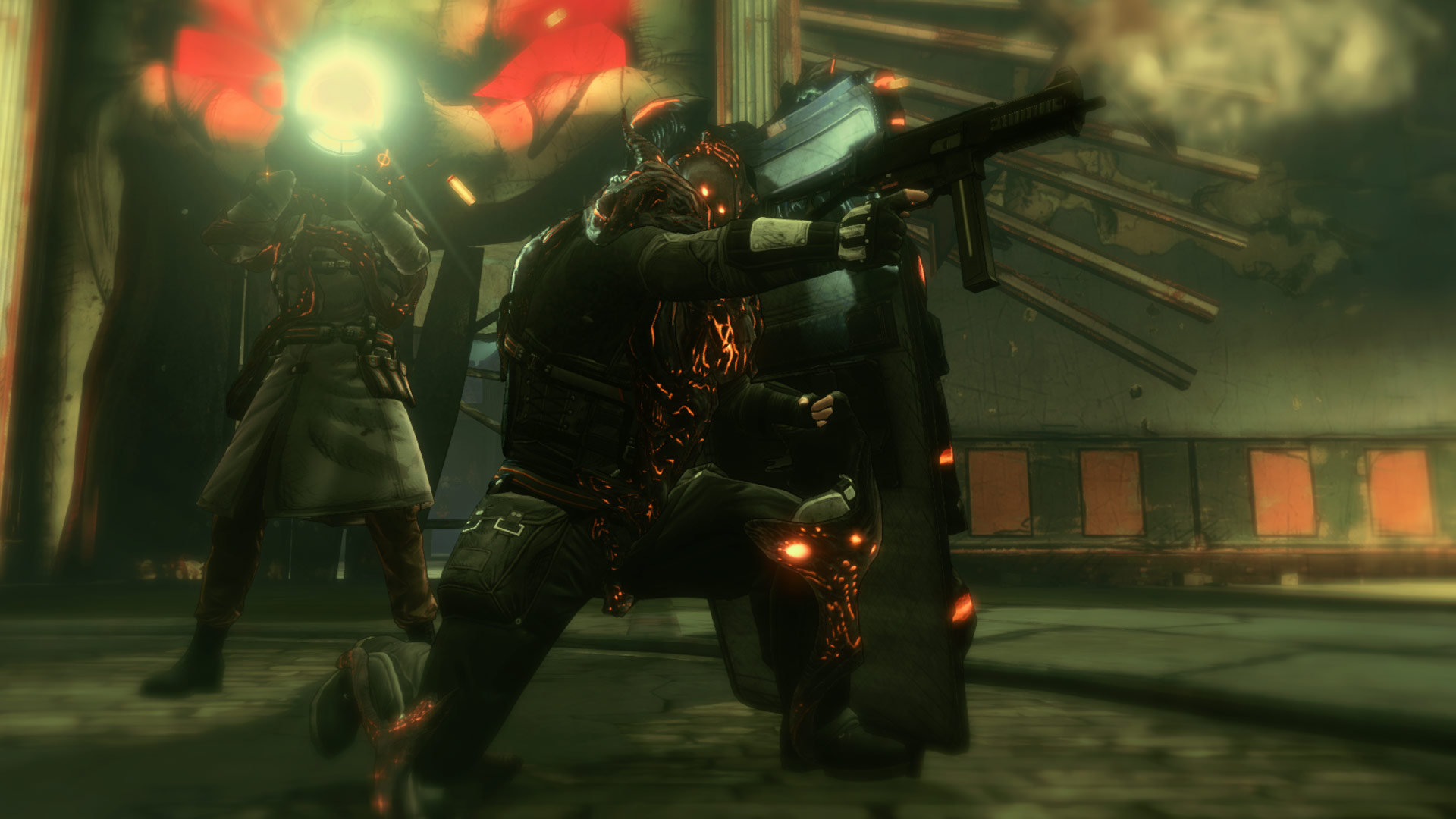 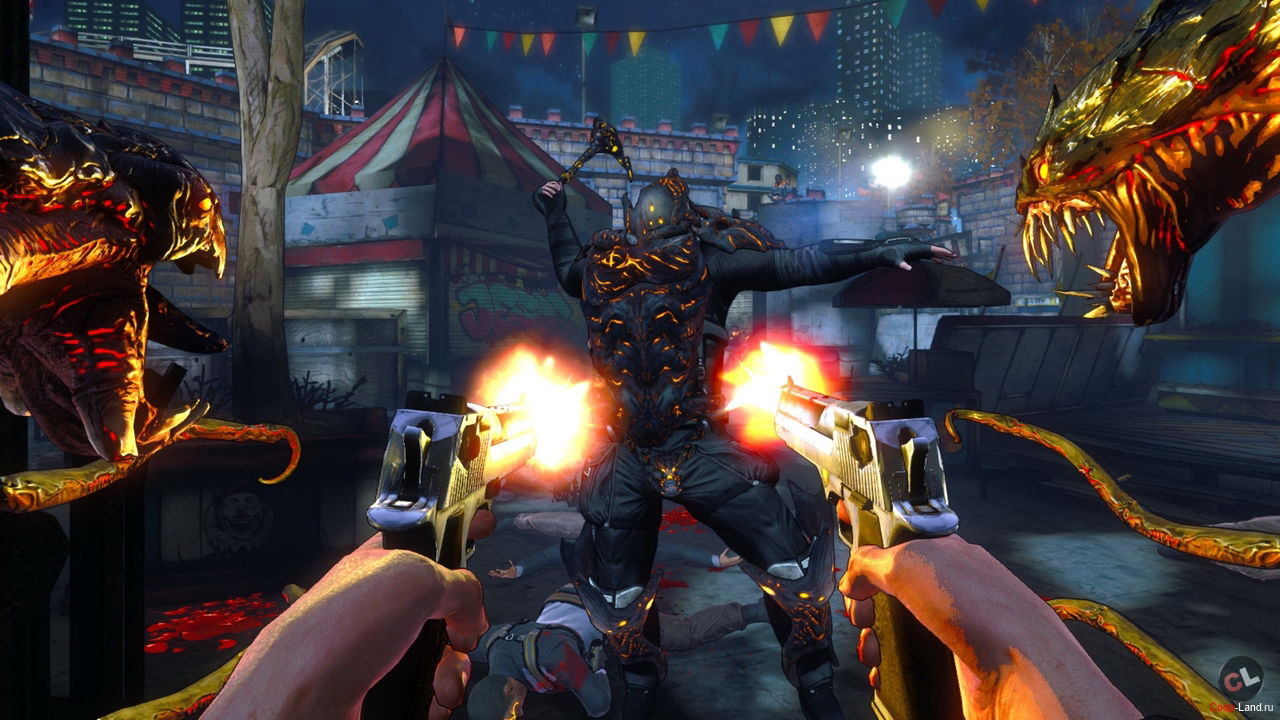 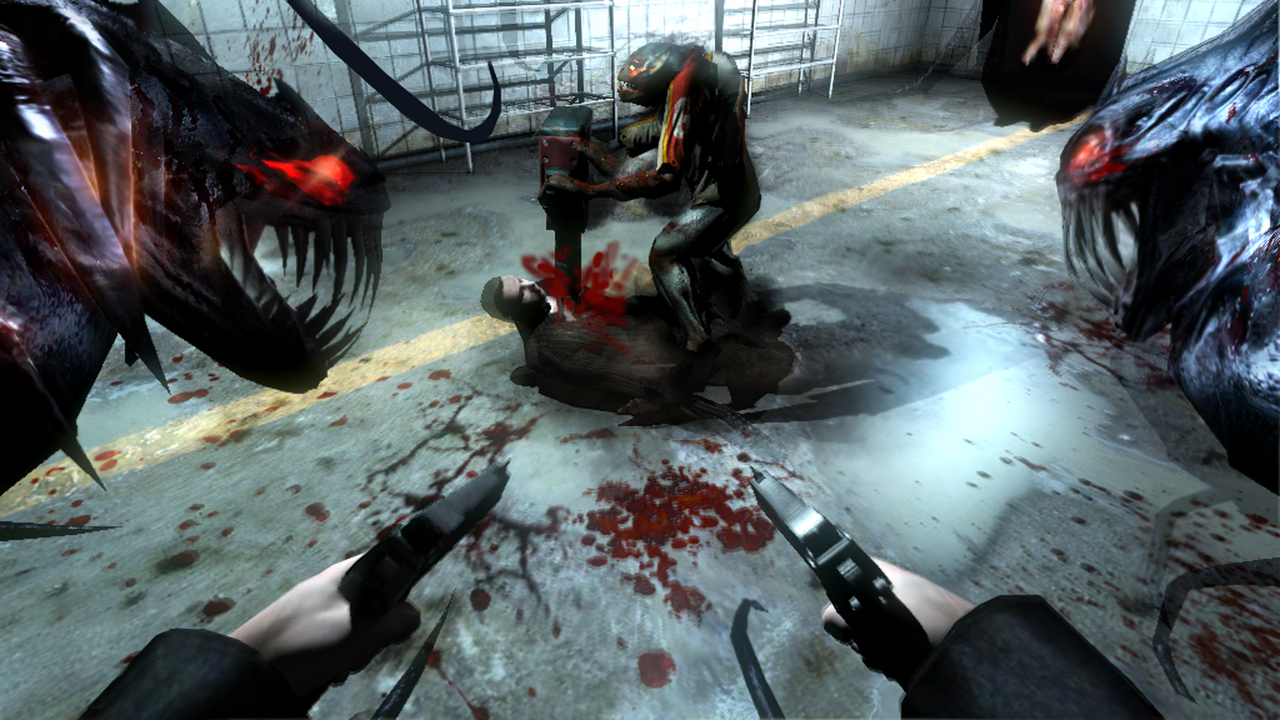 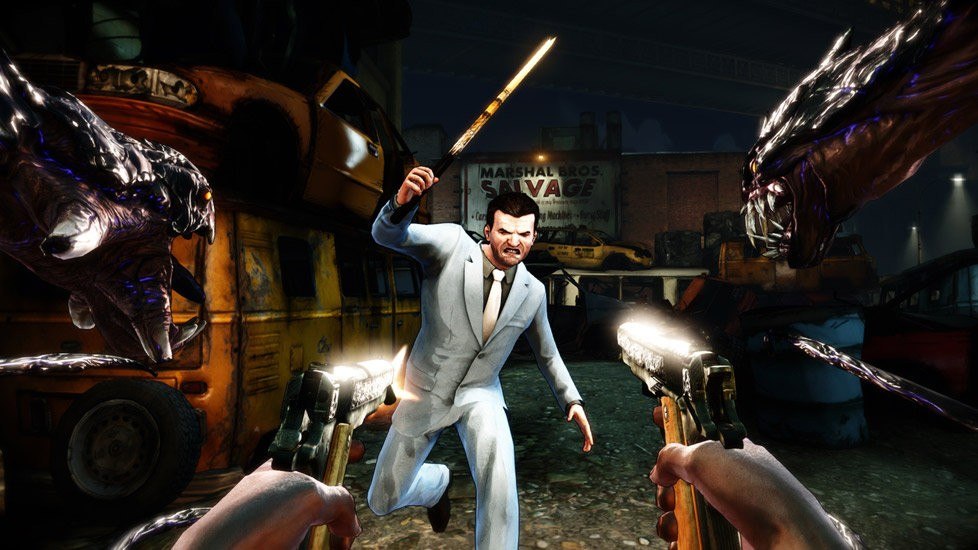 Key_keeper information about the seller and his items
offlineAsk a question

In the continuation of the popular mystical action in 2007, the players again have to play the role of Jackie Estacado - the head of the criminal clan of New York and the carrier of the ancient force known as Darkness.

Since the events of The Darkness, two relatively peaceful years have passed. But after Jackie was assassinated, the Darkness reawakened in him ... Only after going through the bloody path of revenge, he finds out who was behind the attack and what the power hidden in him achieves.

★ Chaos is comprehensive. Demonic hands allow Jackie to crash, grab and toss objects and even enemies, without stopping the shooting.

★ Hostile light. The hero can use the Darkness only in the shade - light will become the weapon of his opponents. So players will have to carefully choose the place of battle and use the features of the environment.

★ Unrepeatable style. The plot of the game is based on the popular comic book of Paul Jenkins - author of graphic stories "The Incredible Hulk" and "Wolverine", and the visual style resembles movies in the style of noir.