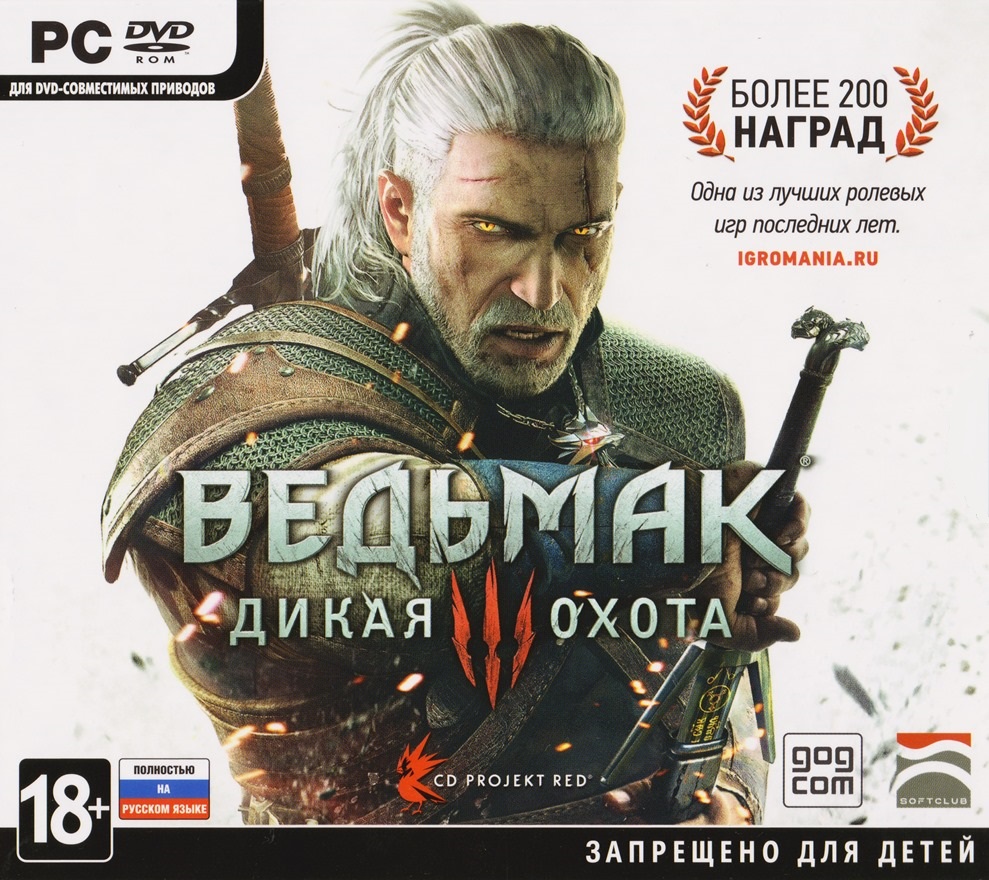 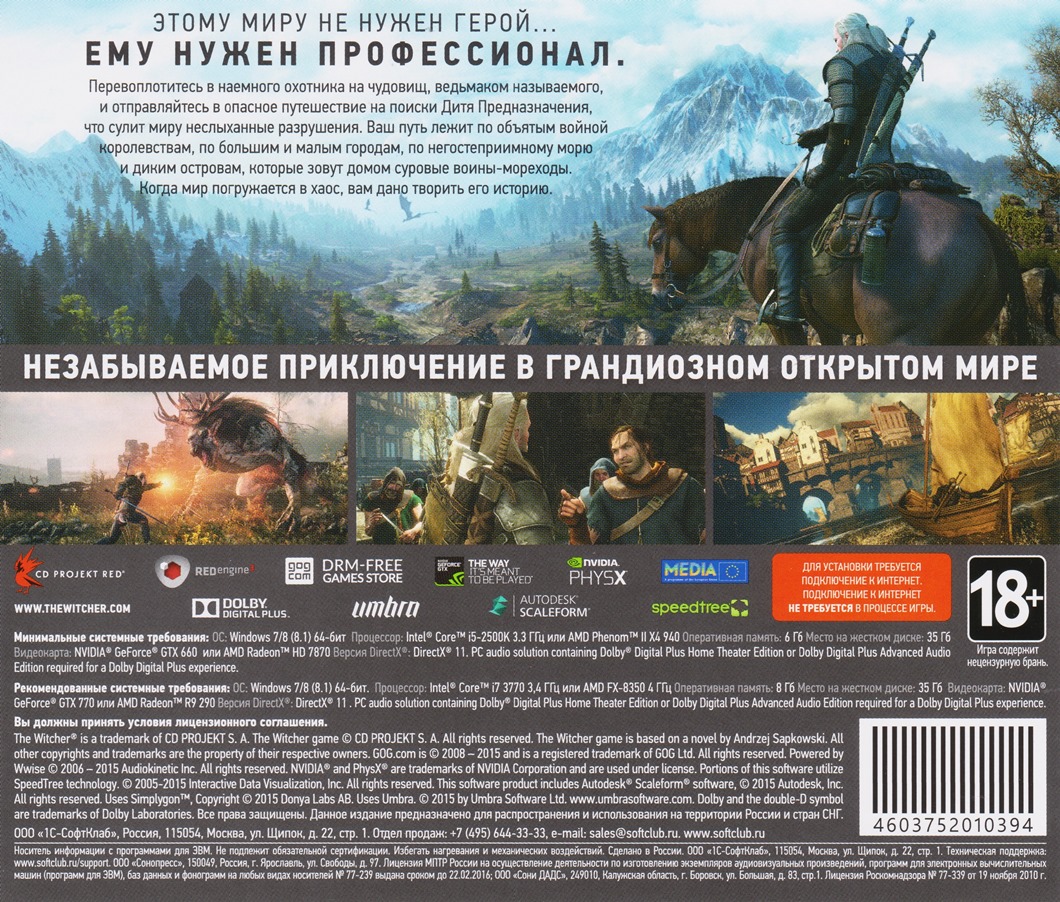 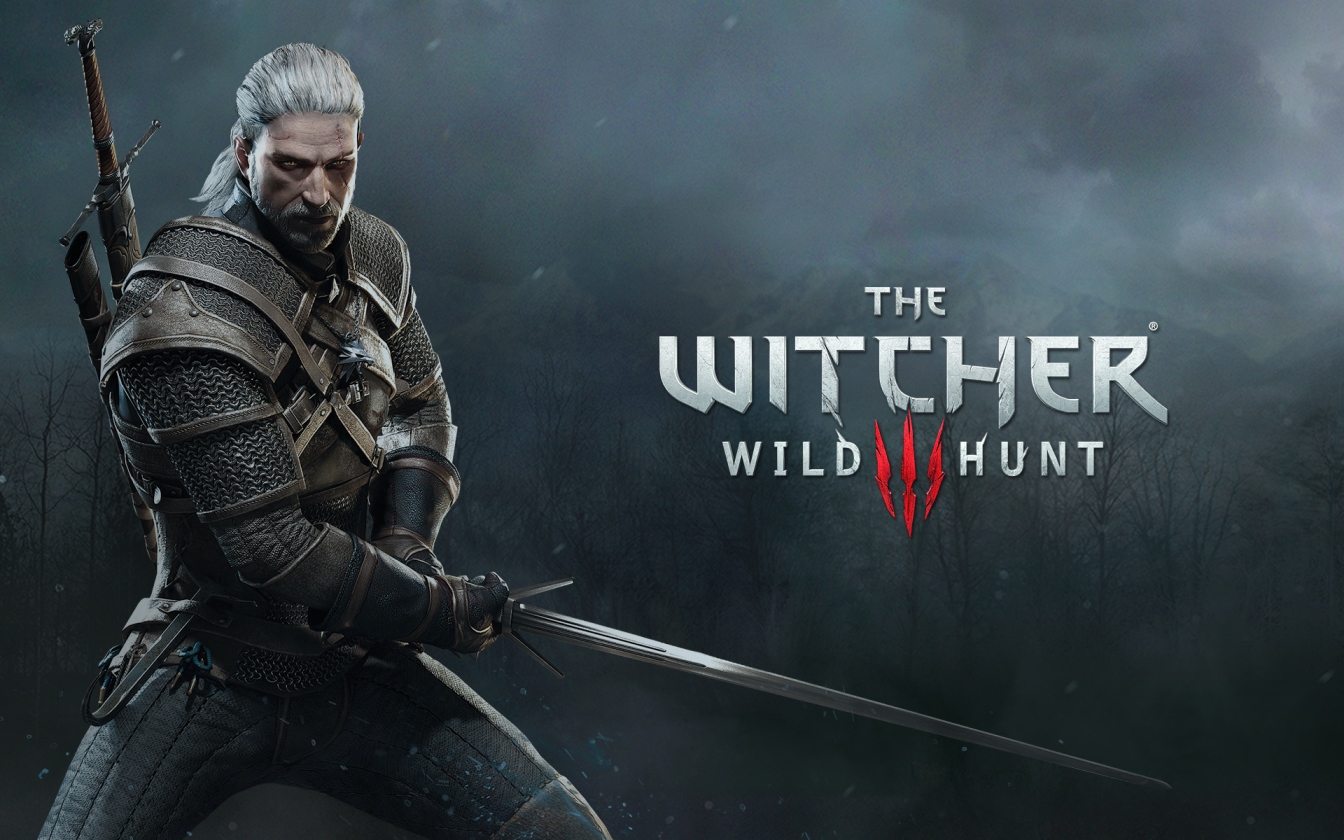 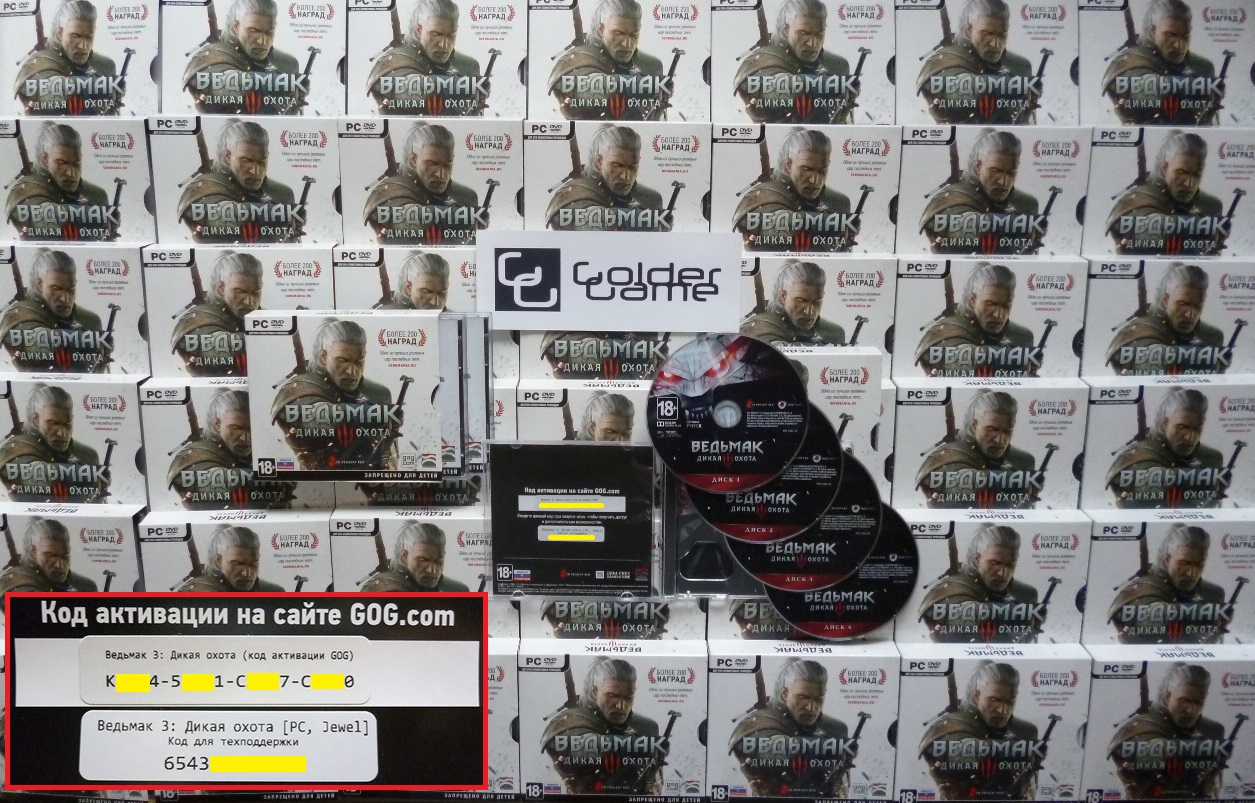 Loyalty discount! If the total amount of your purchases from the seller GolderGame more than:
If you want to know your discount rate, please provide your email:

The key is issued automatically, instantly after payment in the browser window, as well as to the mail indicated when paying. After purchase, all the keys will be available at any time in your account on https://www.oplata.info/info/

Warning! Publisher reserves the right to change product specifications without prior notice.

Description of the game "The Witcher 3: Wild Hunt (The Witcher 3: Wild Hunt)":
In two sharp Sword of Destiny. One of them - you.
"The Witcher 3: Wild Hunt" - role-playing game of the new generation, that unfolds in an amazing fantasy world, where it is necessary to make difficult decisions and be responsible for their consequences.
The world at war. Military Empire Nilfgaard erases everything in its path, trying to get to the heart of the Northern Kingdom. Driven by a deep personal motives famous Witcher, Geralt of Rivia, will stop at nothing to find and protect a certain lady, mentioned in ancient prophecy. Meanwhile behind him by the heels to be the enemy, knows no fear and pity, the most unimaginable nightmare - Wild Hunt, a cavalcade of ghostly riders, rock and harbingers of death, capable of only one night did not leave a trace of entire communities ...

!!! ATTENTION !!! Registration and activation of the game, made on site http://www.gog.com/

All your purchased items can always be viewed by clicking on the link - http://www.oplata.info/