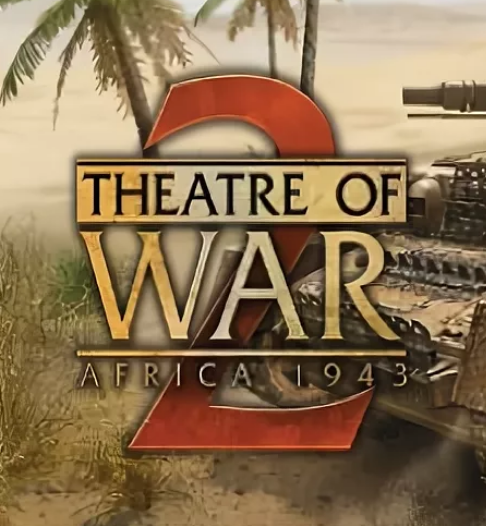 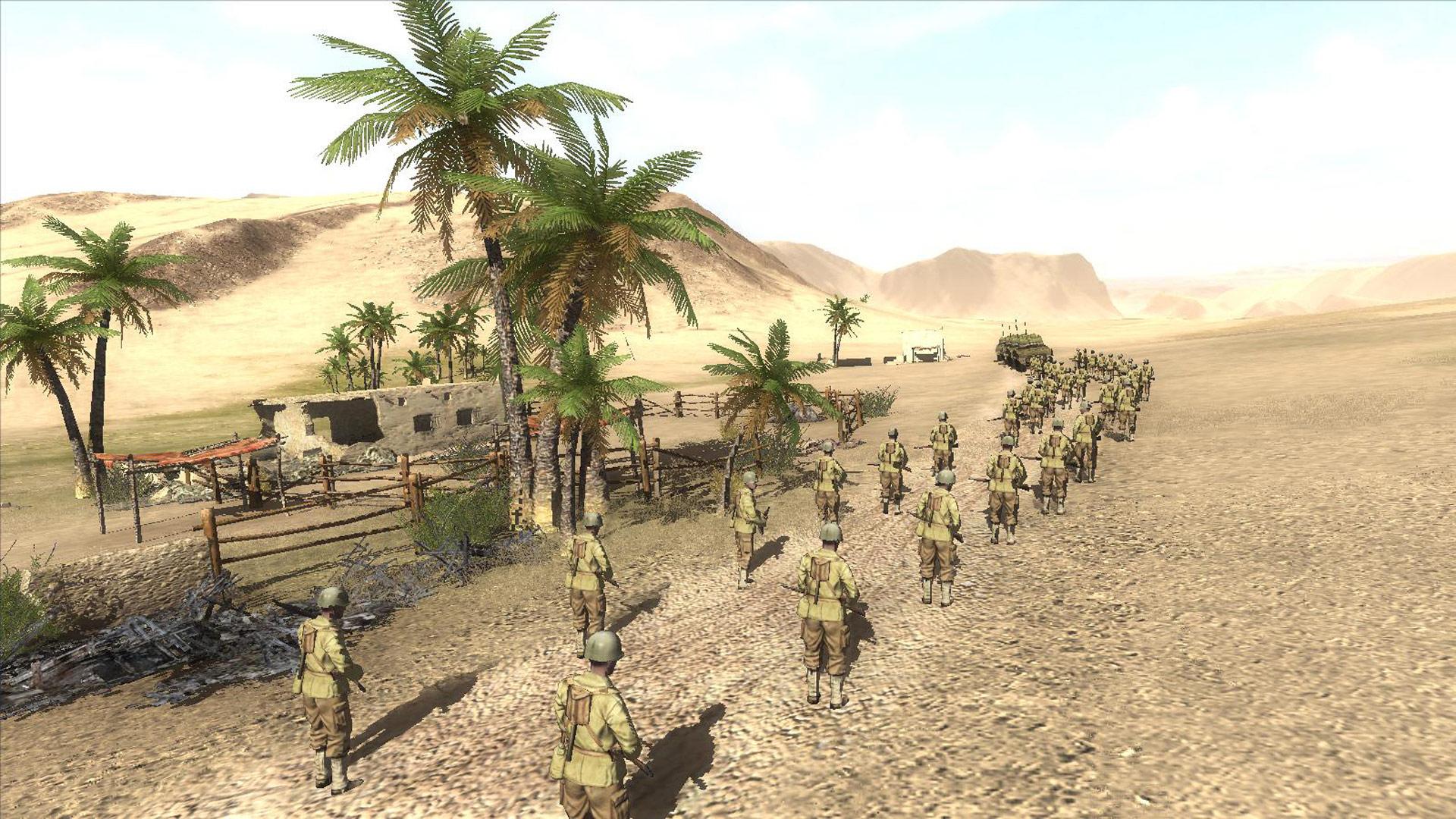 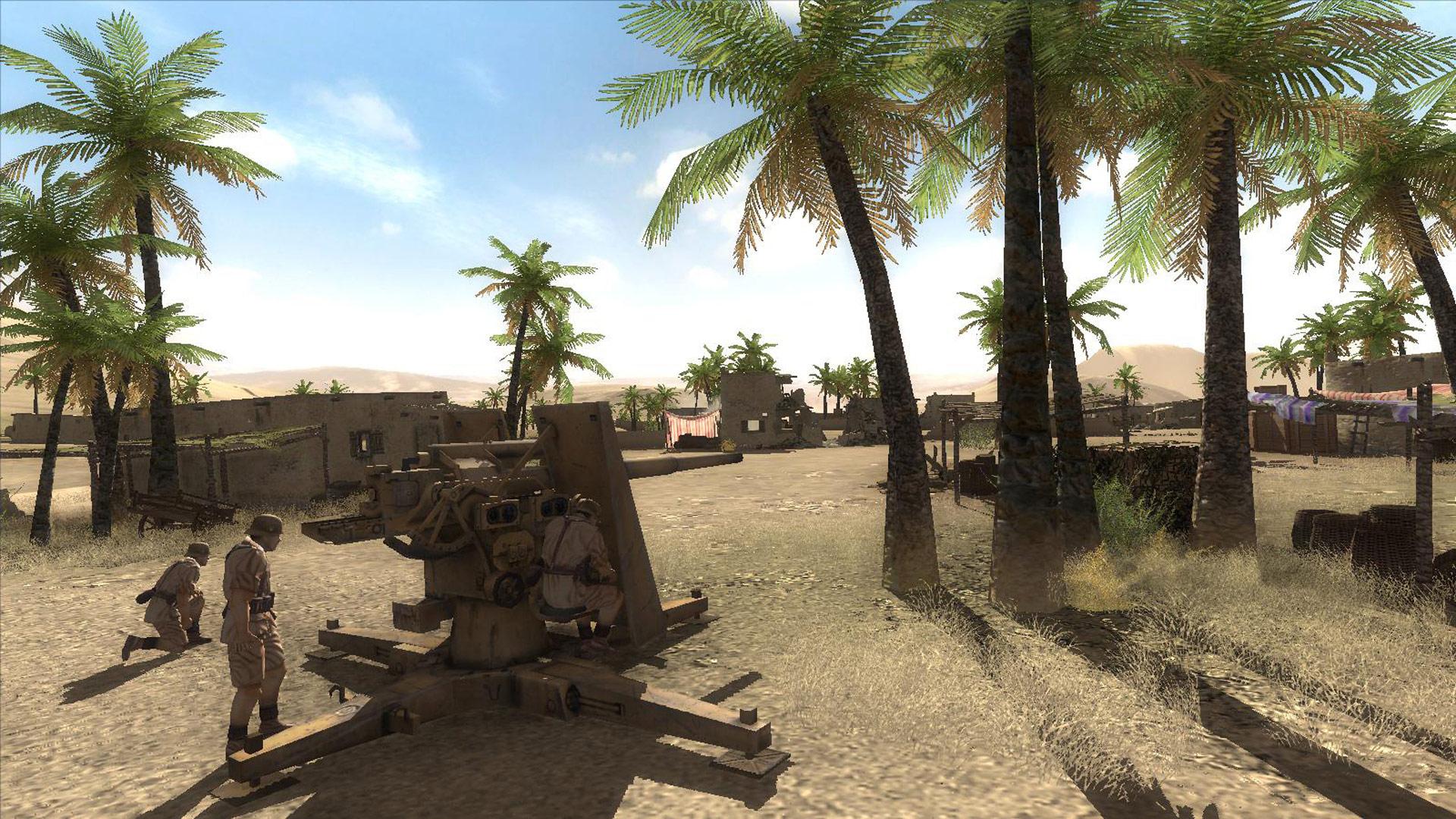 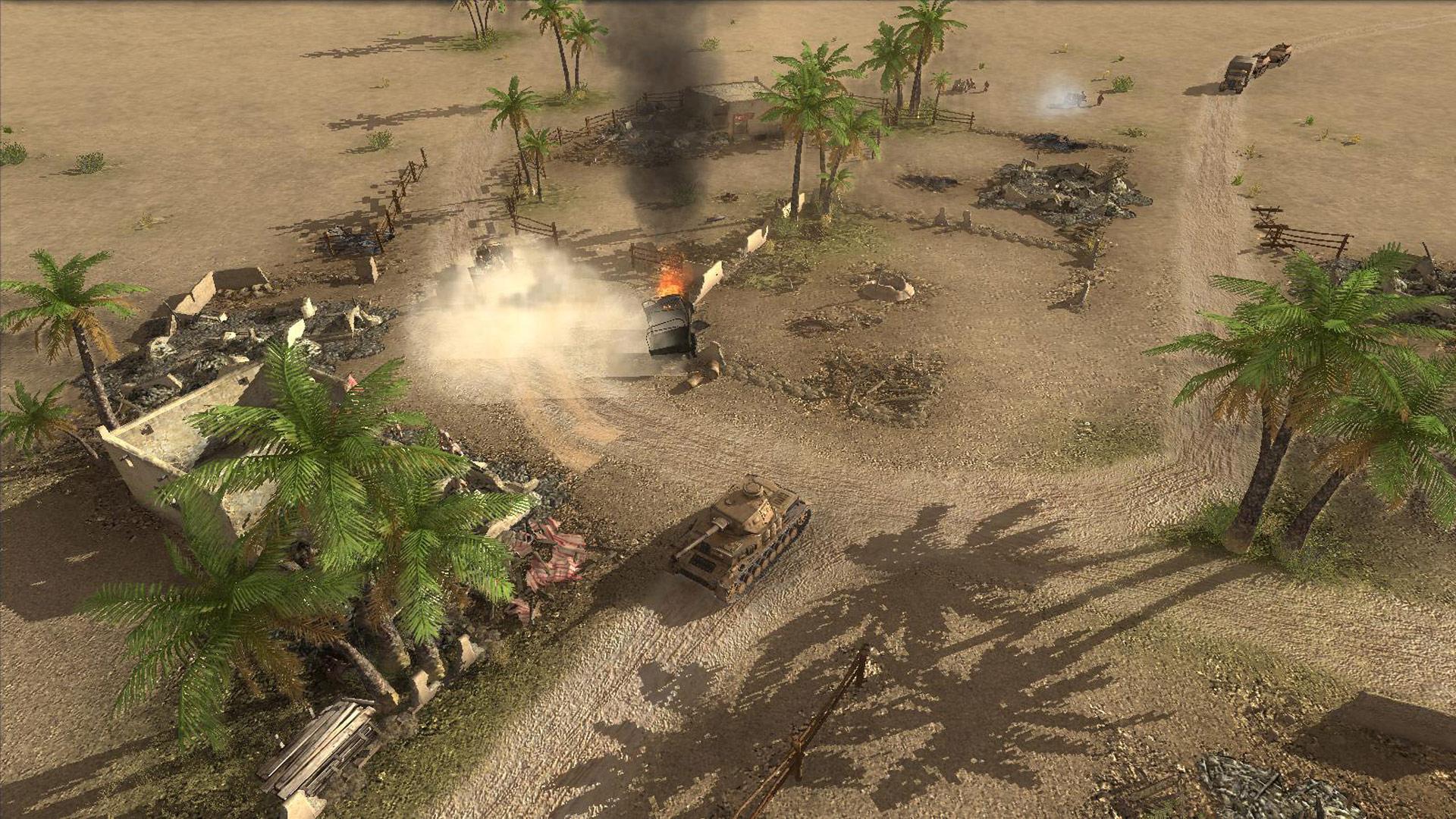 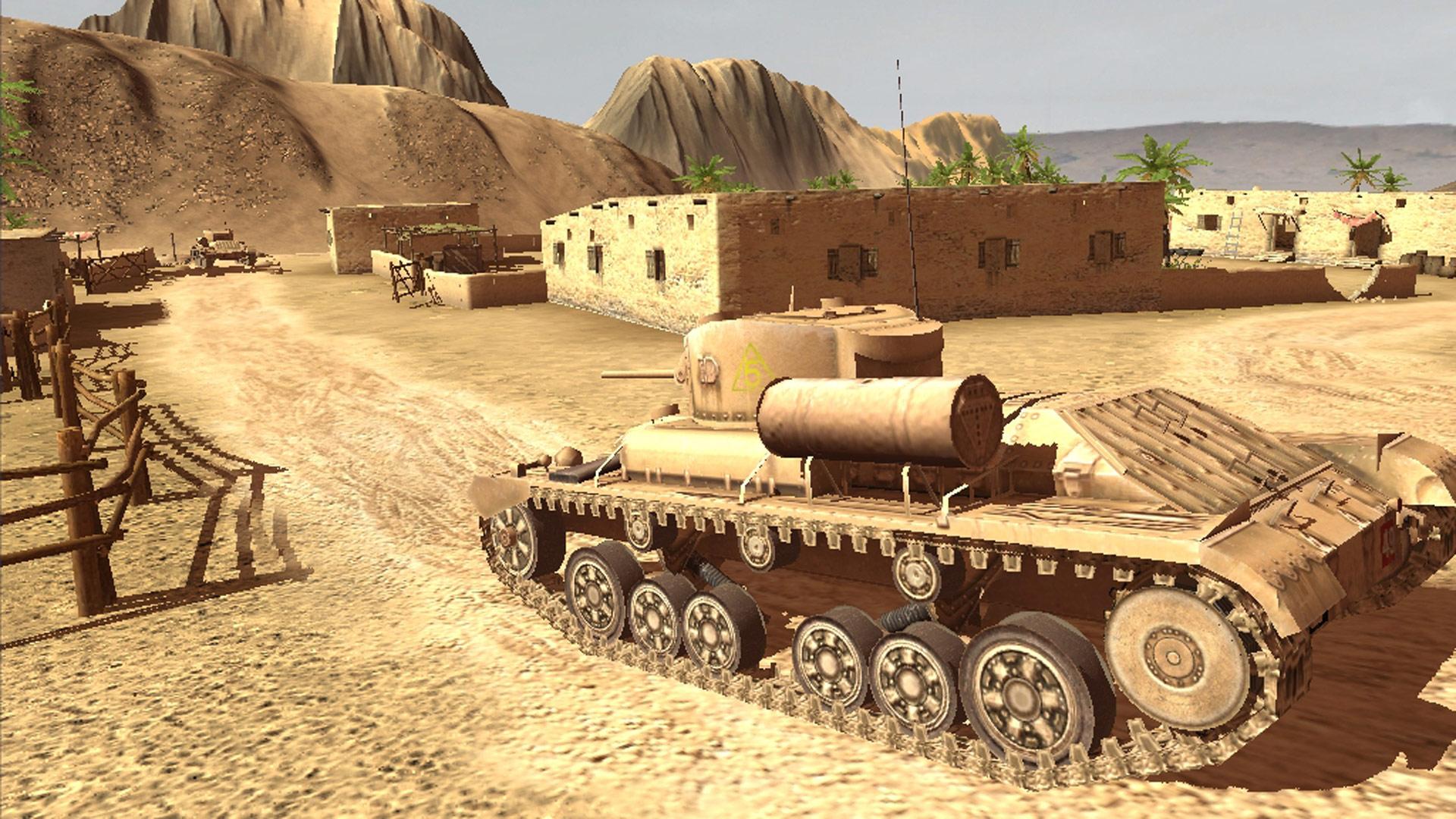 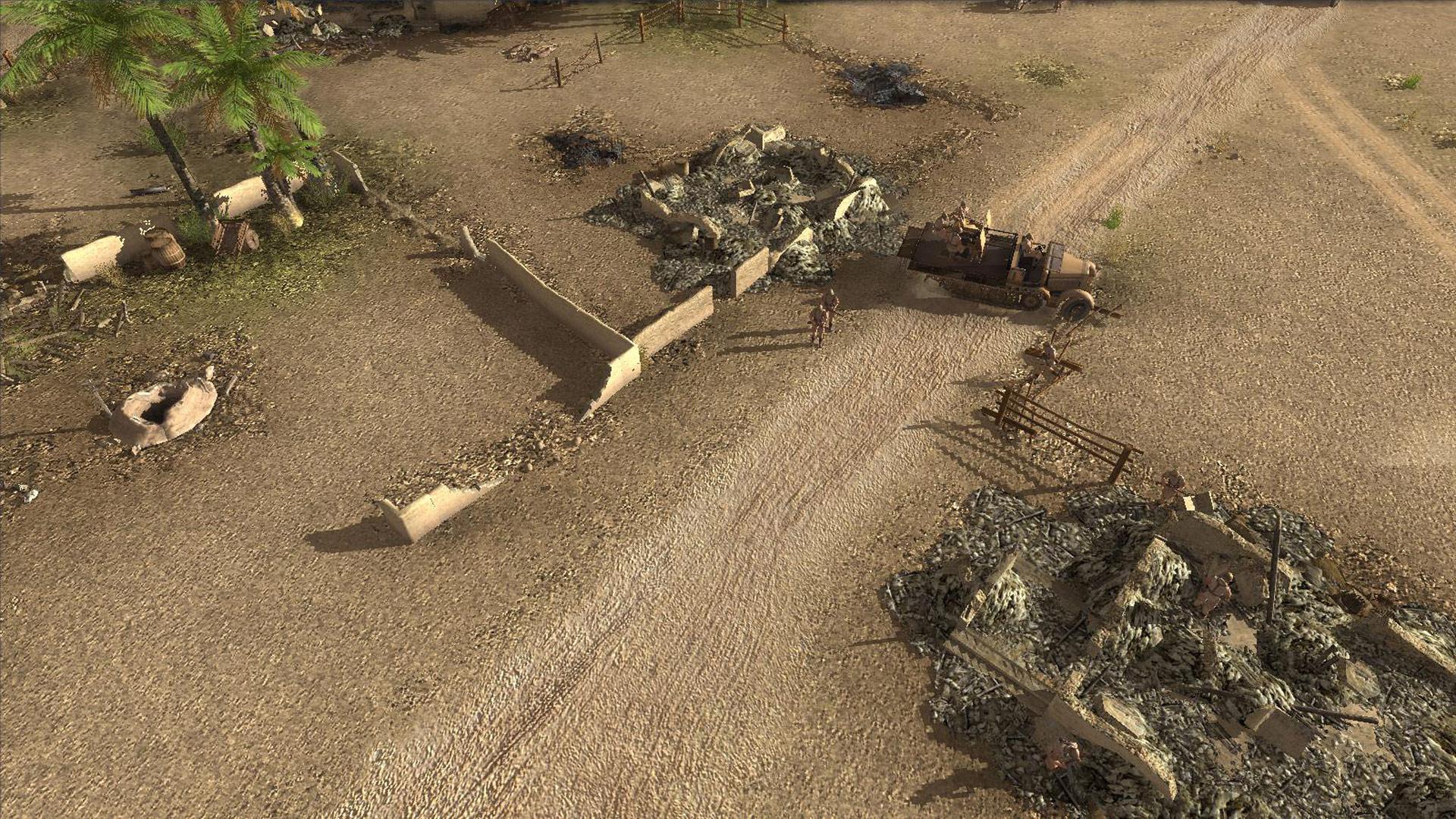 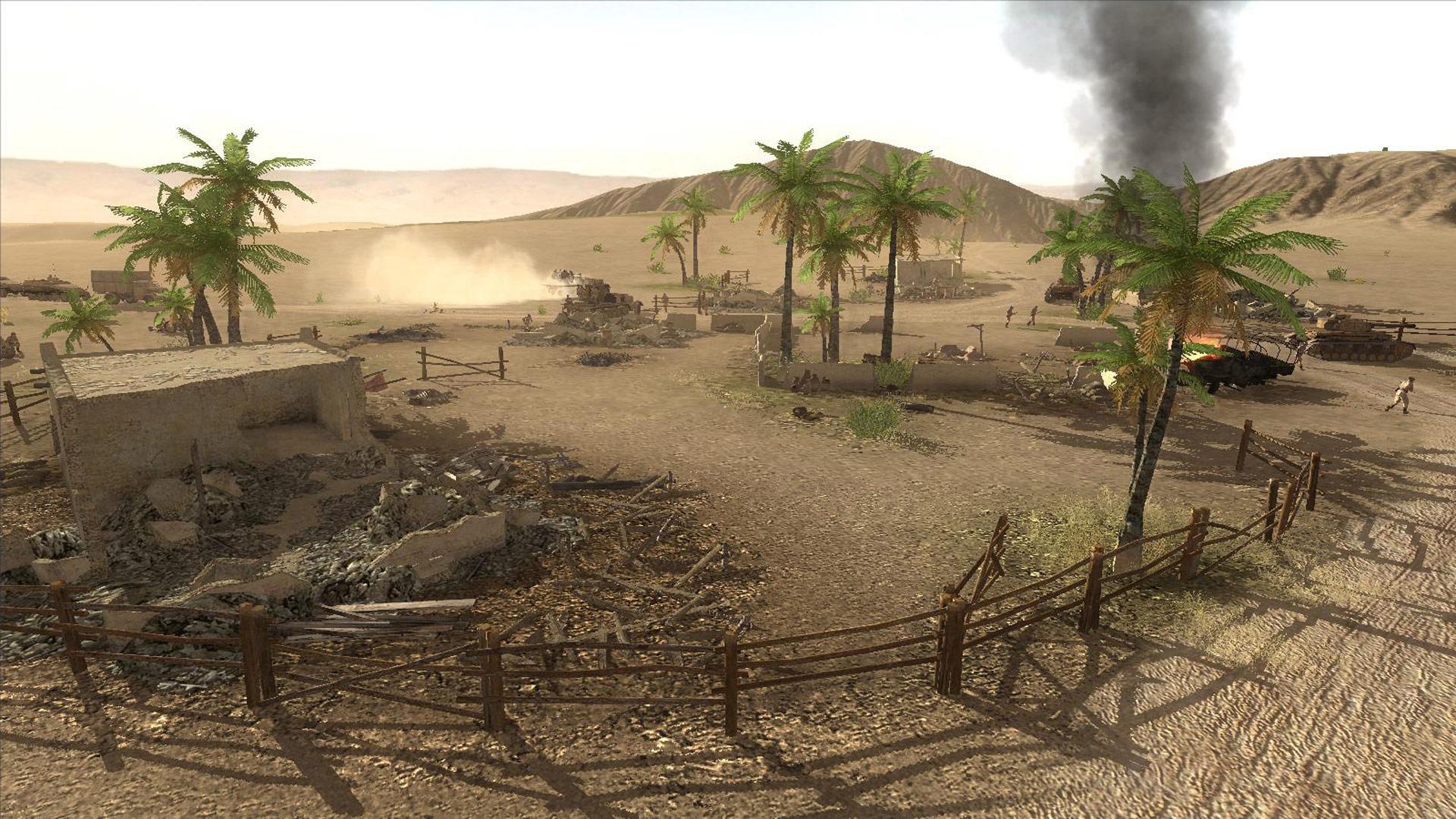 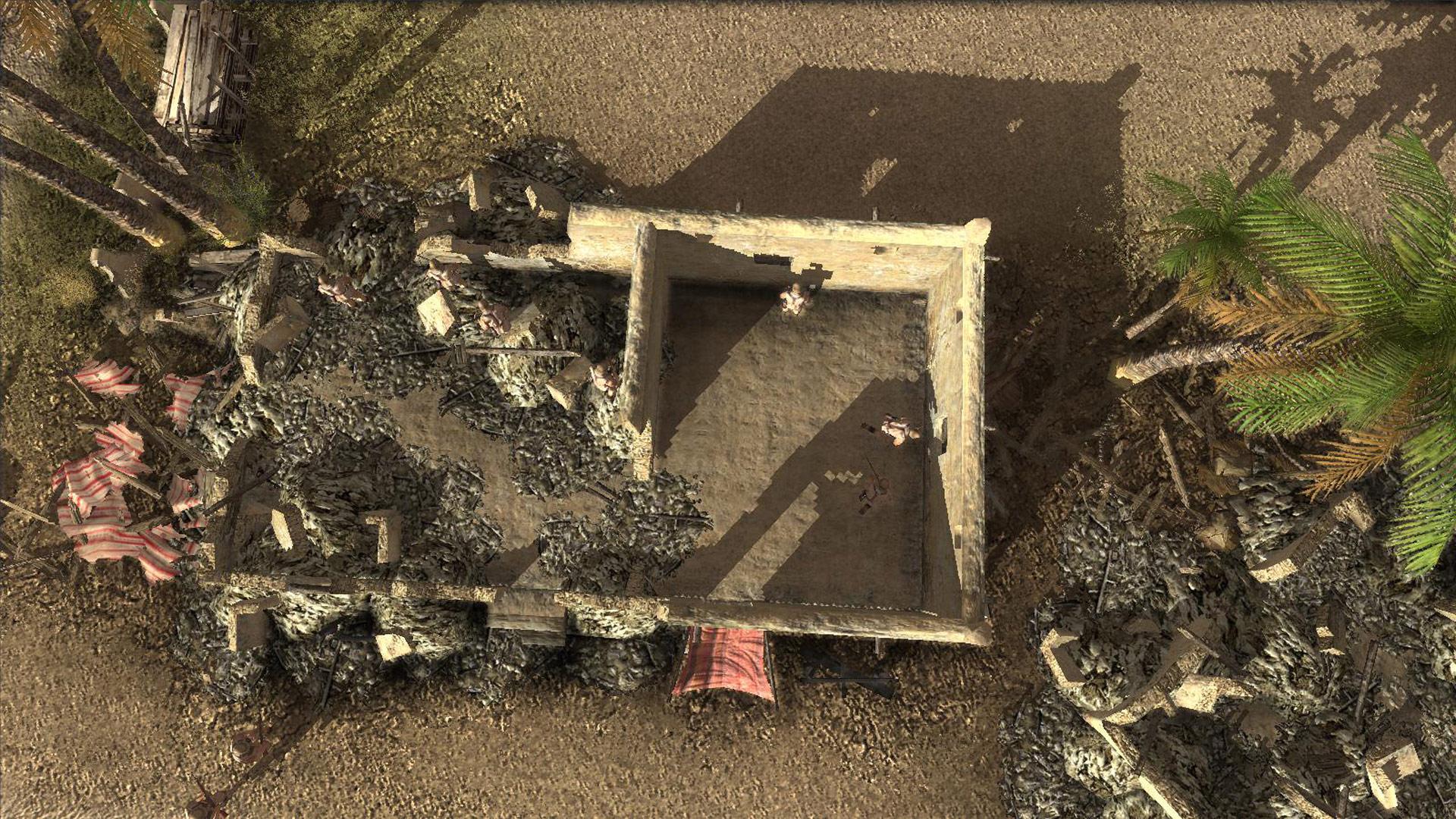 Sold: 0
Uploaded: 19.03.2020
Content: text 17 symbols
Loyalty discount! If the total amount of your purchases from the seller Aleksad Gift more than:
If you want to know your discount rate, please provide your email:

Theatre of War 2: Africa 1943 covers the events of 1943 in Tunisia, North Africa. Recovering from their losses after the crushing defeat and subsequent retreat after the Second Battle of El-Alamein, the German Afrika Korps - reinforced and now supported by the Italian Army - prepare once more to put steel against steel with the Allies. The Axis forces, under the command of the legendary General Erwin Rommel, have an all too brief opportunity to seize victory from the clutches of their earlier failures. Players will lead Rommel’s Afrika Korps in their last full-scale military campaign and command the English and American armies as they try to push the Axis forces out of Africa once and for all.

The stage is set, it´s time again to enter the Theatre of War!