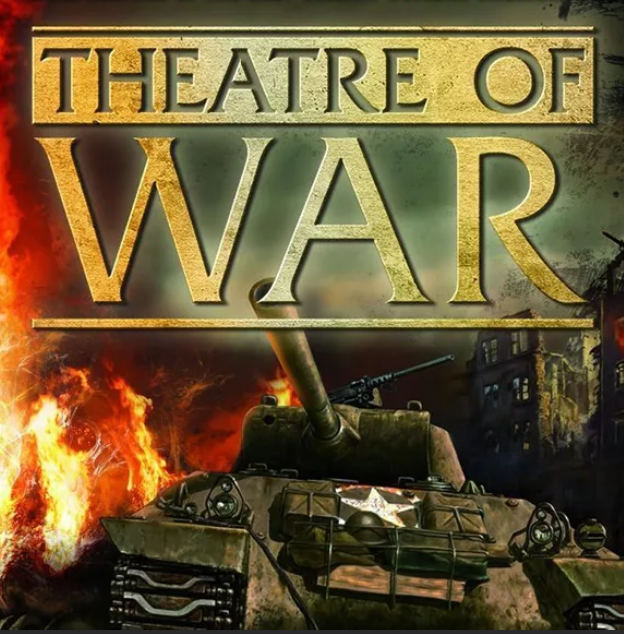 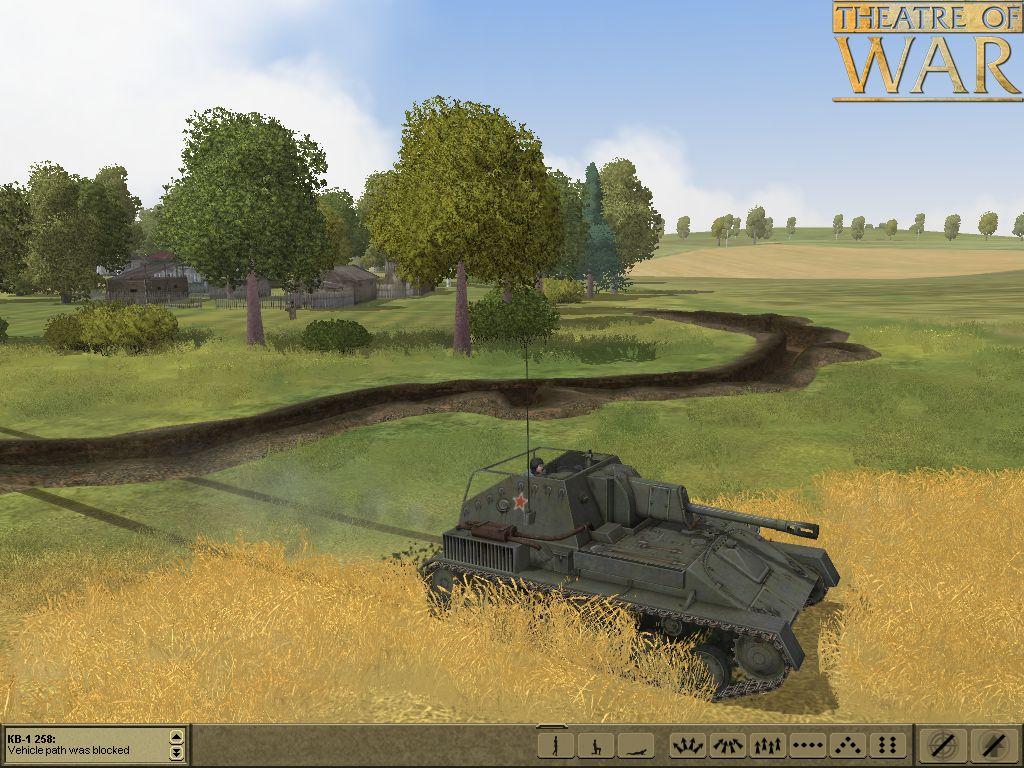 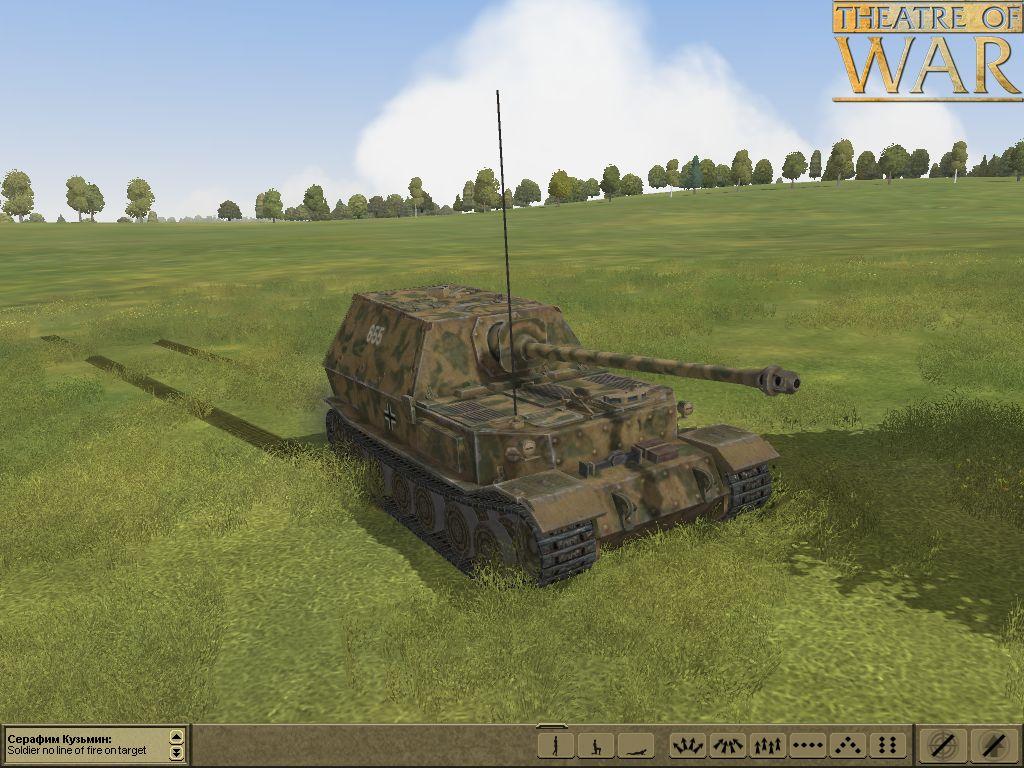 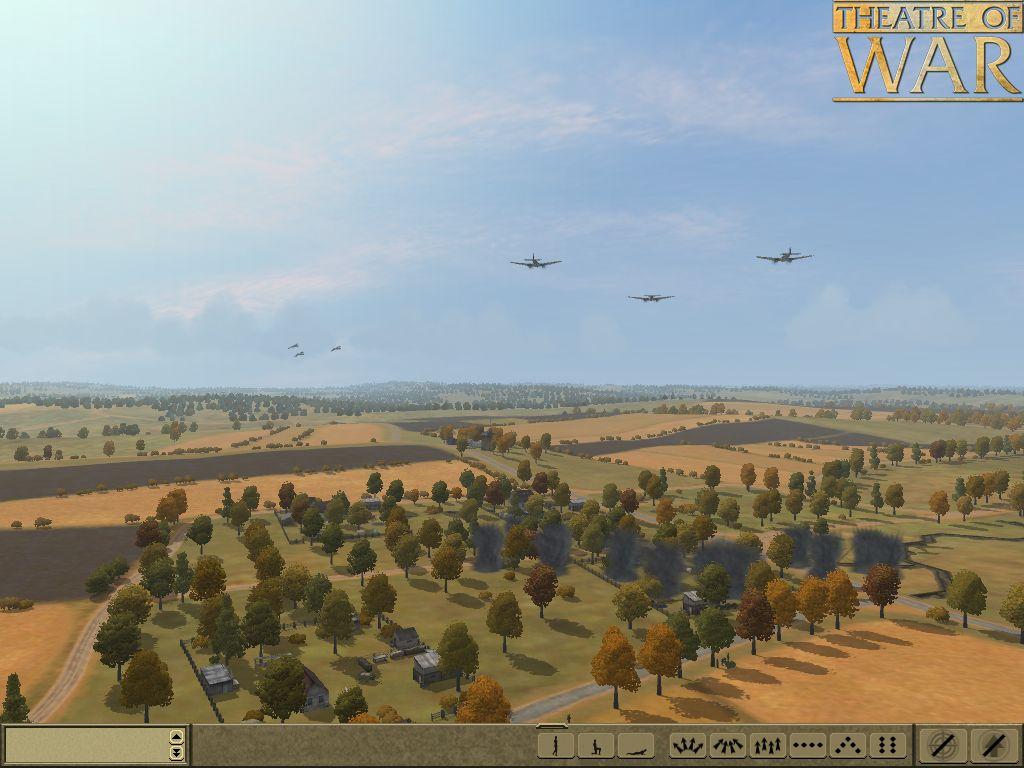 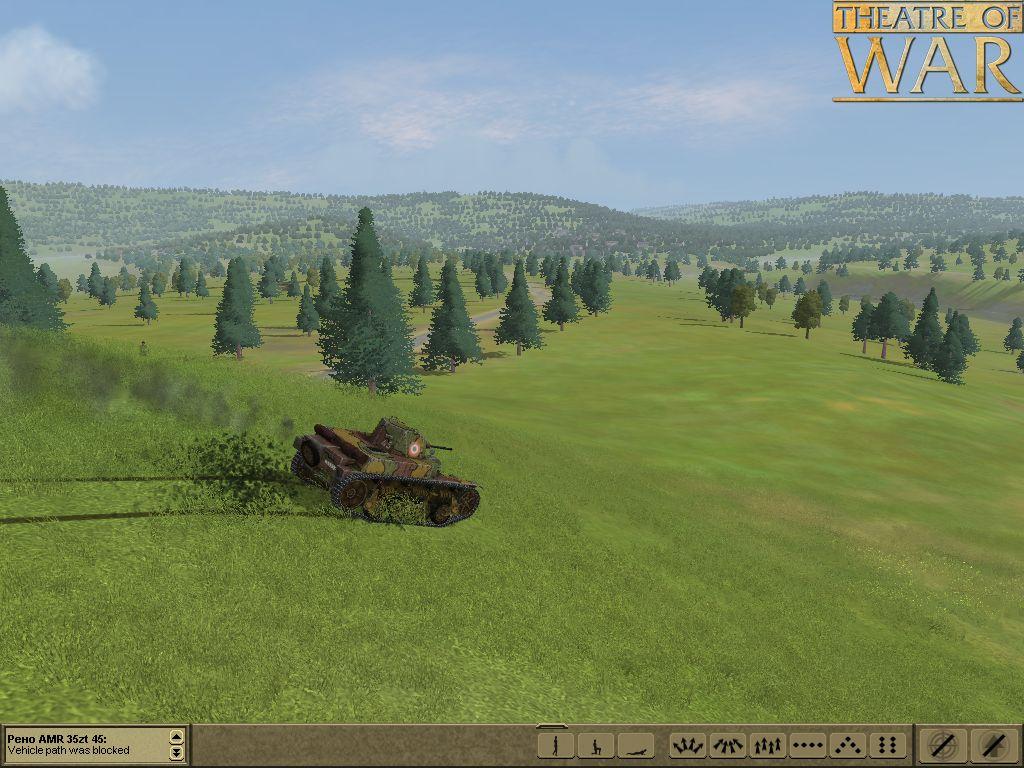 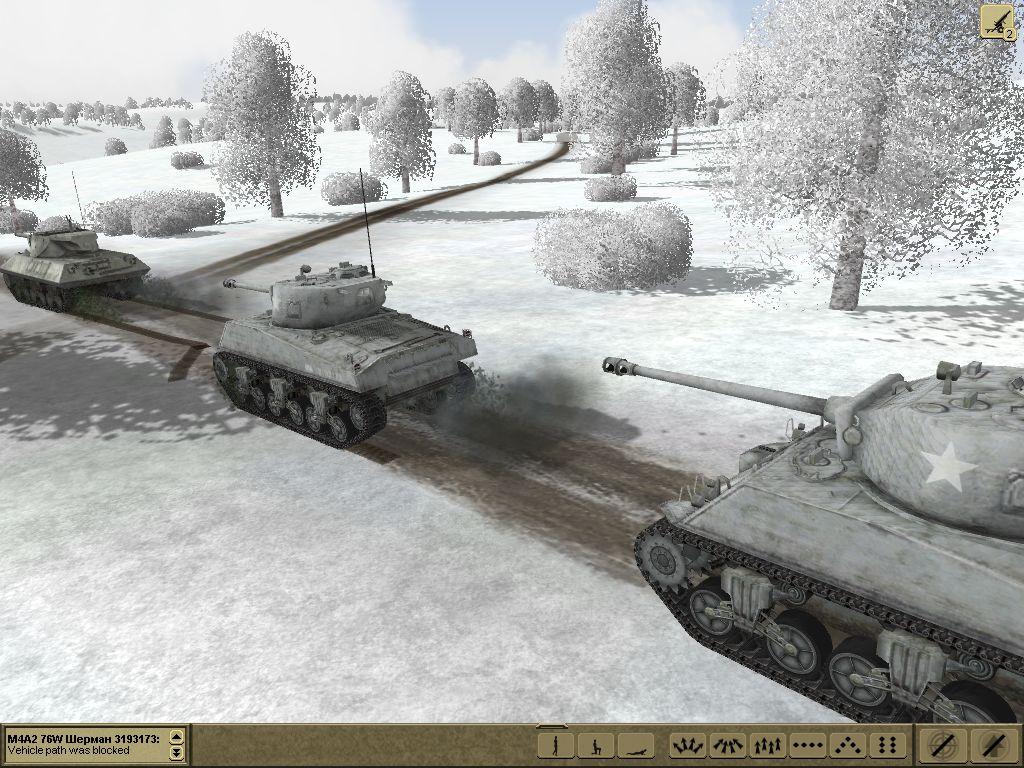 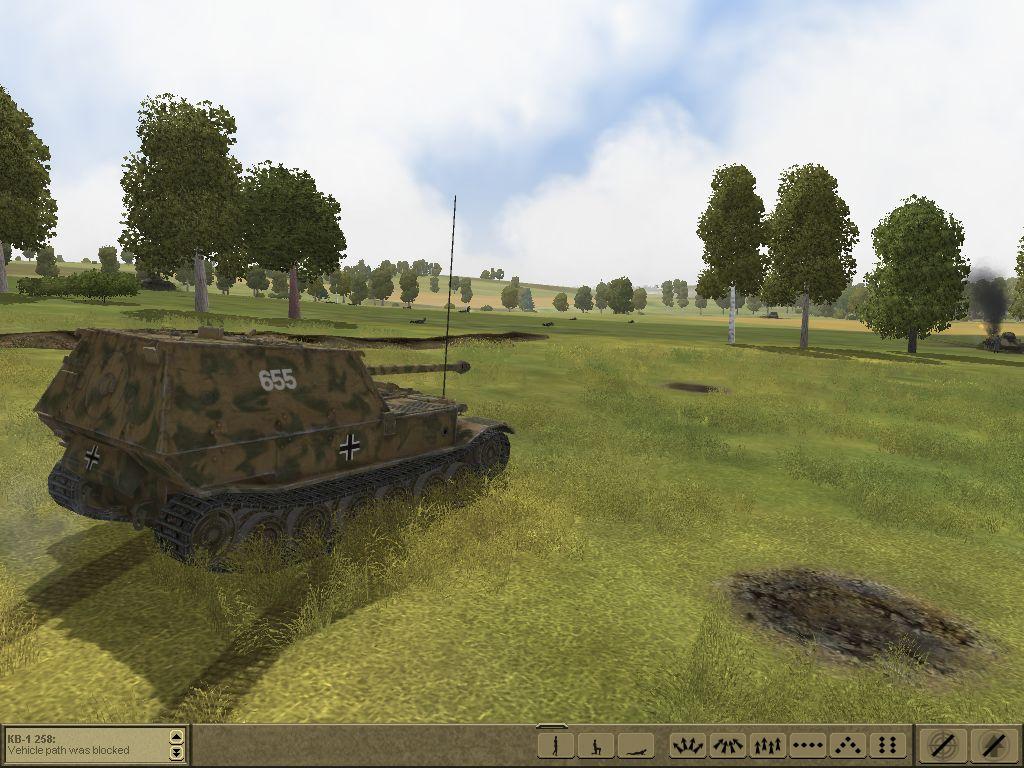 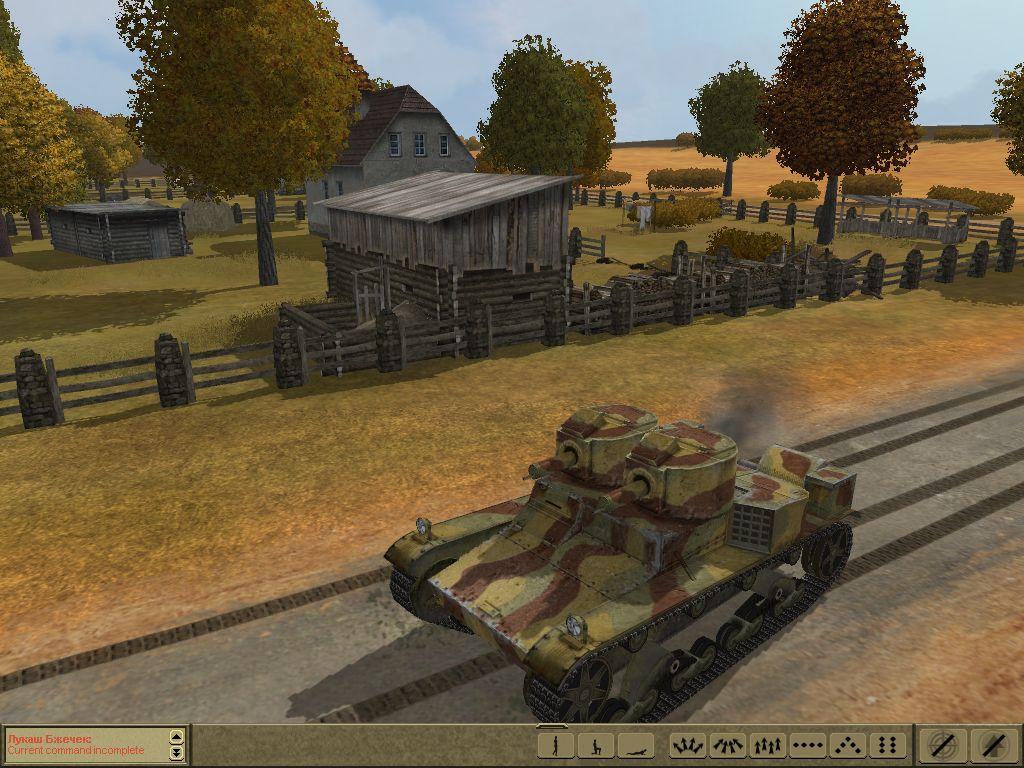 Sold: 0
Uploaded: 19.03.2020
Content: text 17 symbols
Loyalty discount! If the total amount of your purchases from the seller Aleksad Gift more than:
If you want to know your discount rate, please provide your email:

Theatre of War developed by 1C Company (creators of the award-winning IL-2 Sturmovik series and Pacific Fighters) is a real-time tactical strategy title depicting the most significant battles of World War II during 1939-1945.

Players will command a special task force composed of different kinds of units, including tanks, APCs, field guns, mortars, various infantry regiments and will also have an opportunity to call for artillery and air support. With a focus on unit detail and combat realism, would-be generals are faced with authentic battle scenarios, taken straight from actual World War II records and maps.