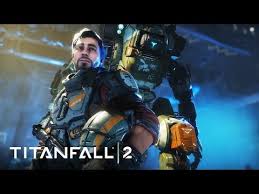 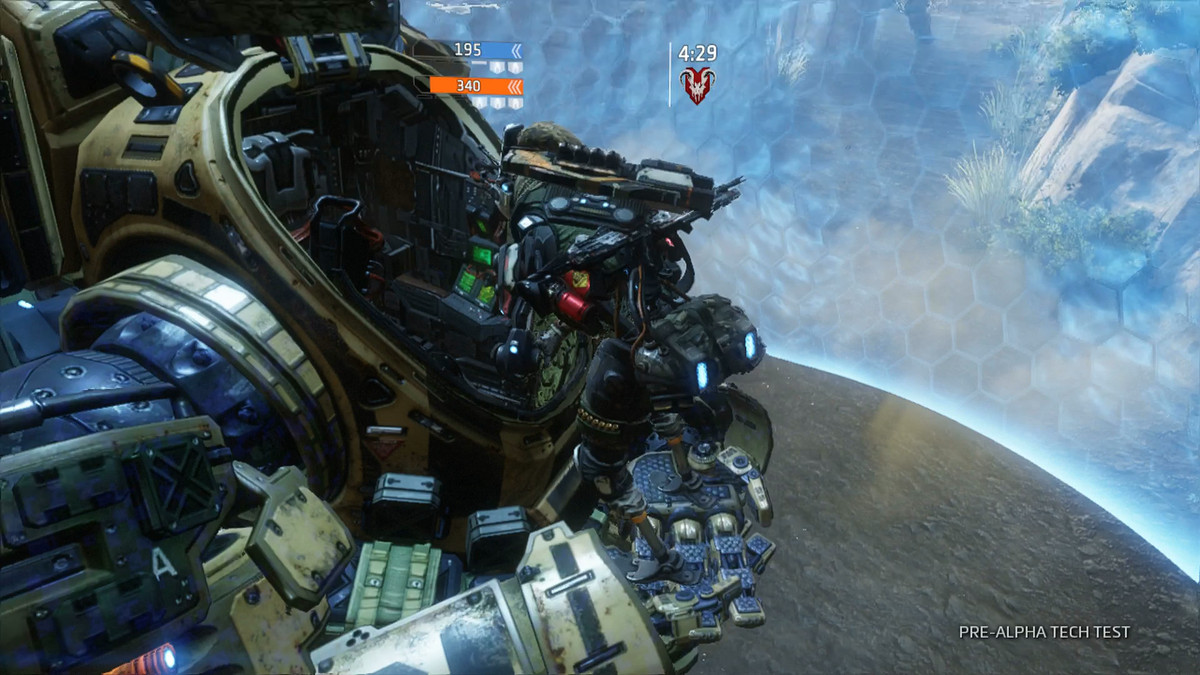 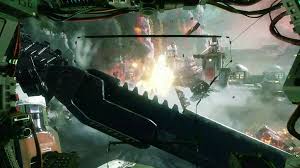 Uploaded: 28.02.2019
Content: text 30 symbols
Loyalty discount! If the total amount of your purchases from the seller Mr.Pinkman more than:
If you want to know your discount rate, please provide your email:

Mr.Pinkman information about the seller and his items
offlineAsk a question

Unlock inspired Battlefield ™ 1 war paint "Red Baron" for Titan, "Ion" in Titanfall ™ 2, playing in both games on one account.

Become a hero of the extremely topical stories. In Titanfall ™ 2 game has a single player campaign, full of adventures and unexpected twists. Play for Arrow Militia, caught behind enemy lines, and there he met the experienced class "Vanguard" Titan. Man and machine together will perform a difficult task, initially they were not intended.

Get off at hurricane battles with other players! In the sequel, you will find even more heated battles network, have already become a hallmark of the series. This shooter of the next generation with the new Titans, abilities and even more deadly weapons. For those who wish to stand out in the midst of the chaos of battle, has become even more choices pilot settings, Titanium and equipment!