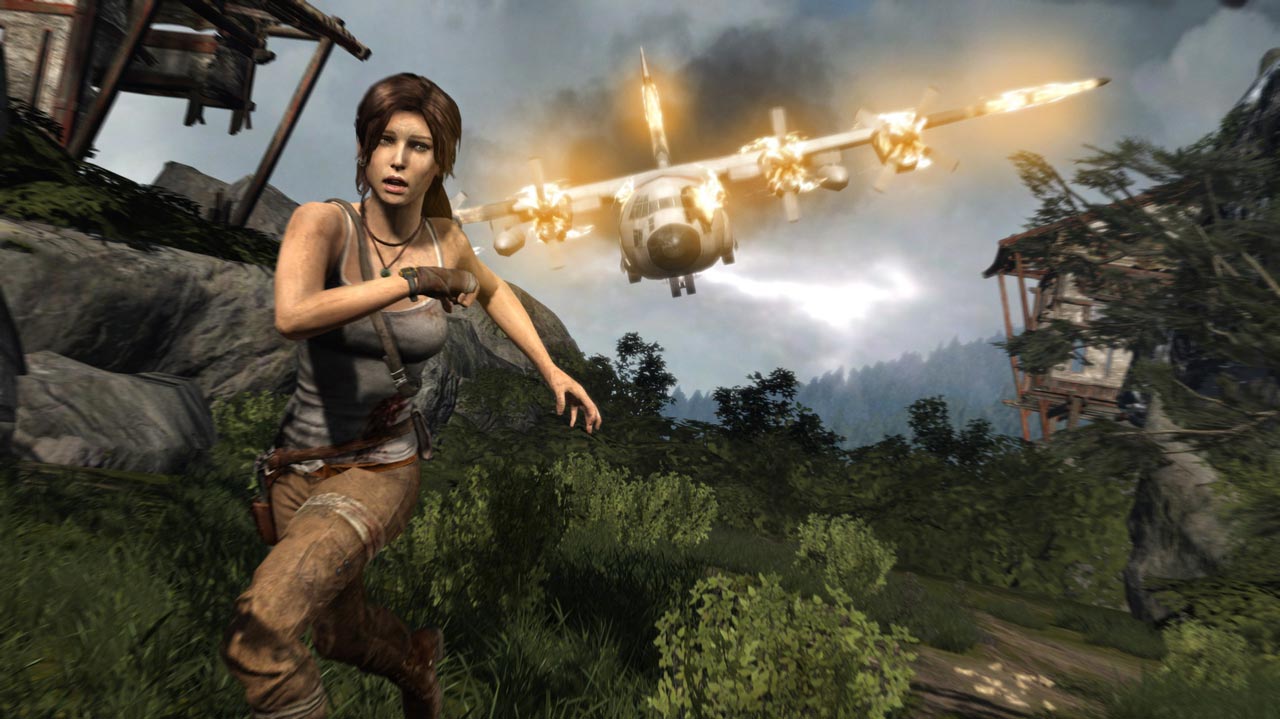 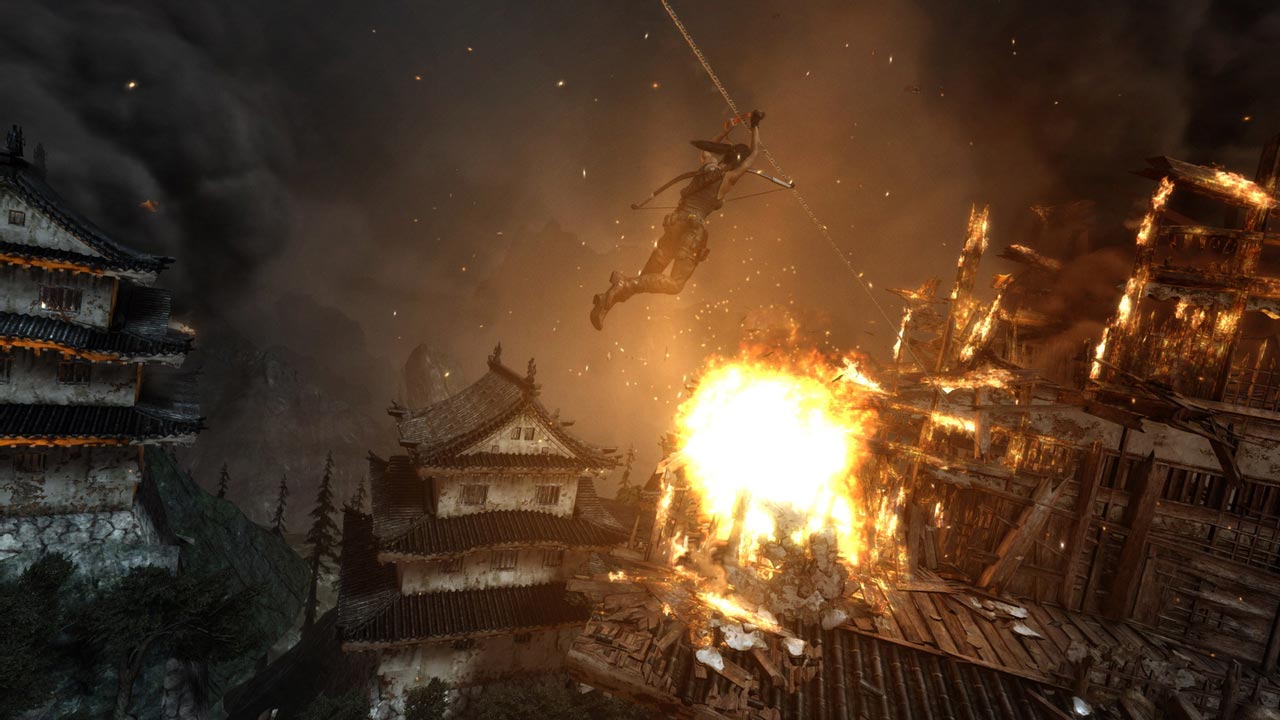 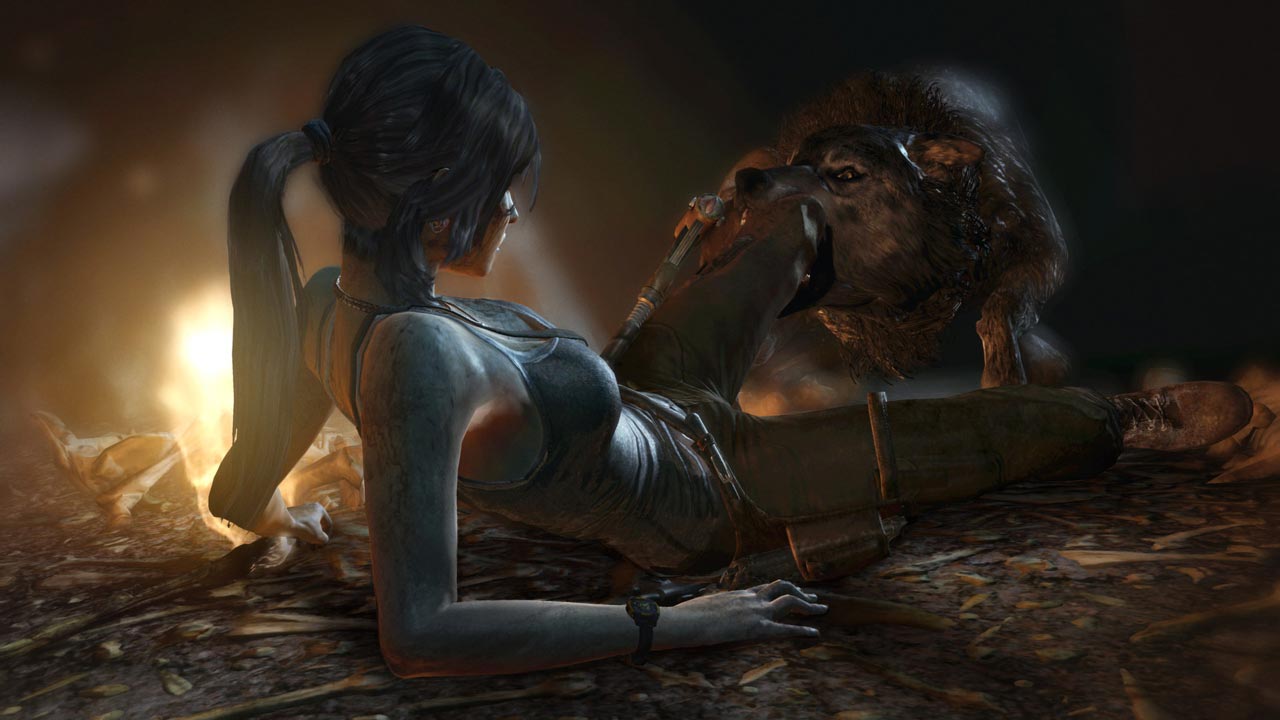 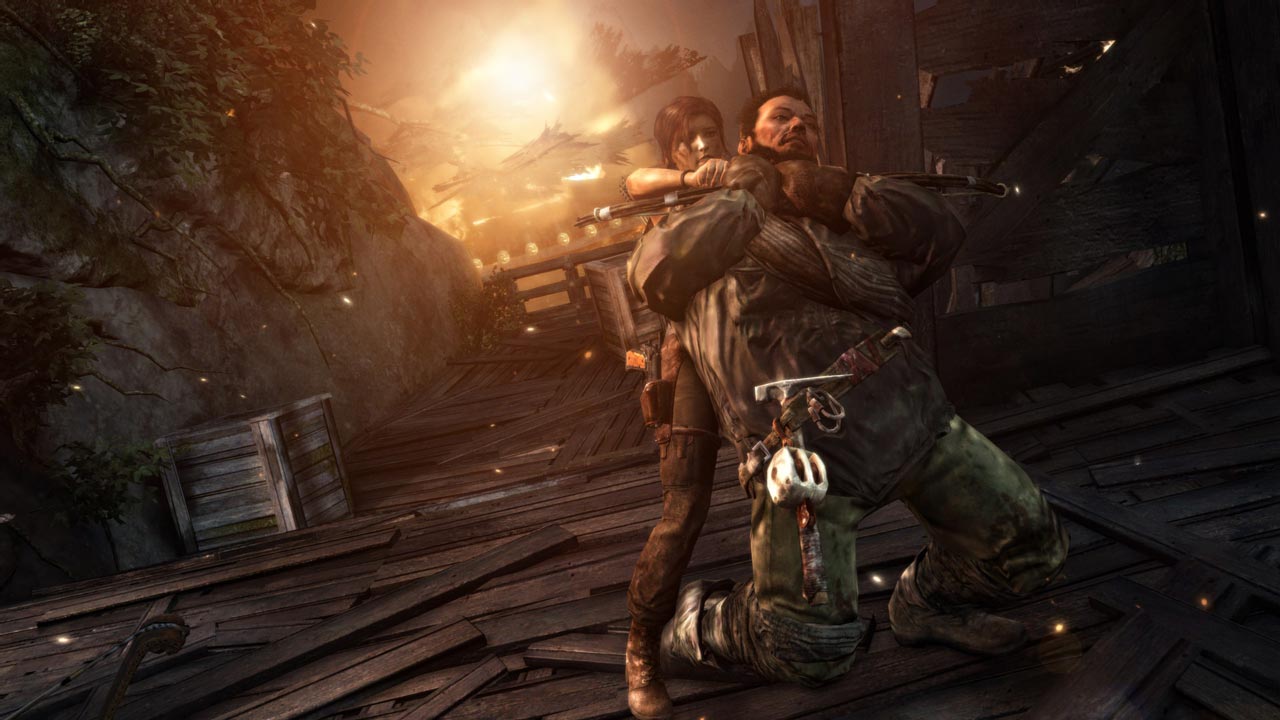 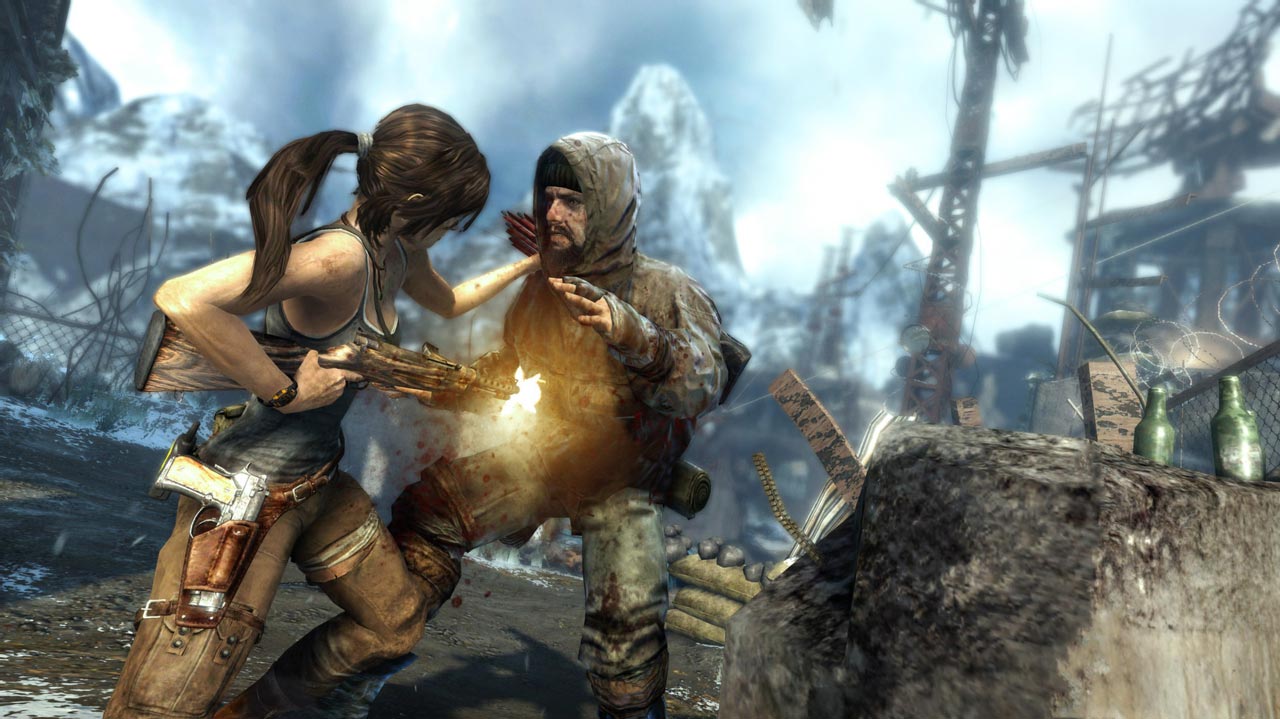 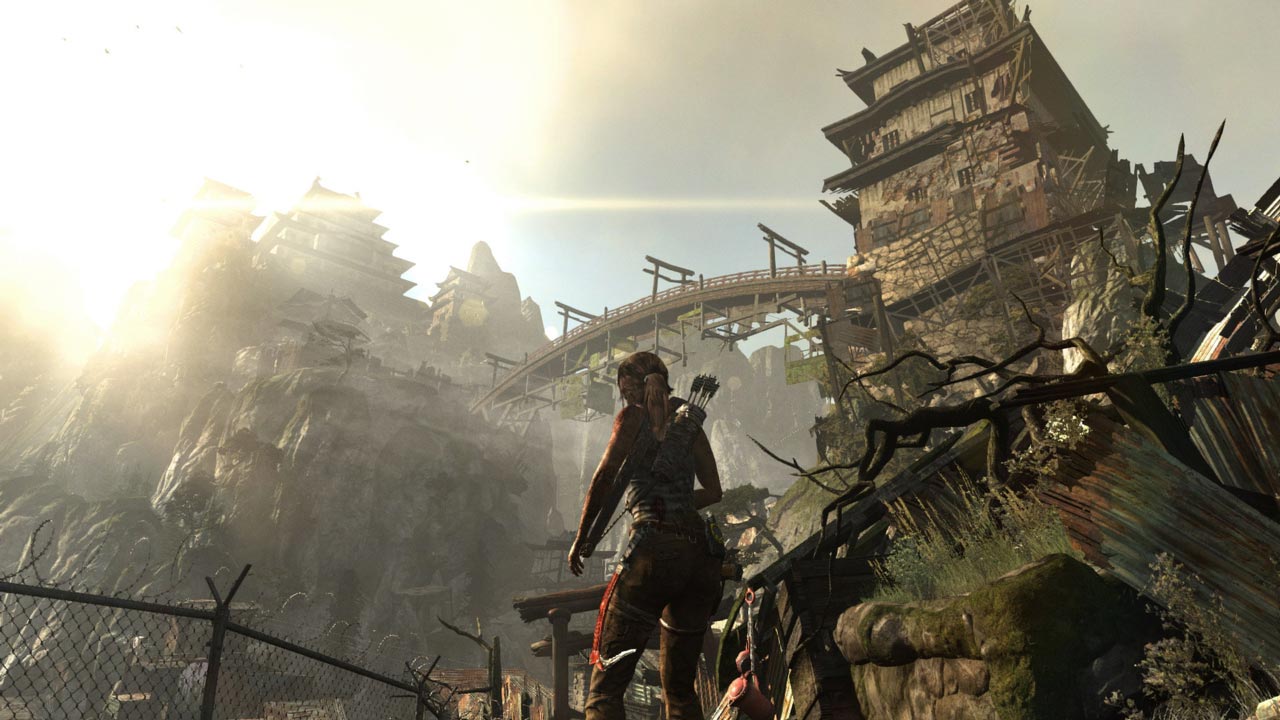 =======================================
This is a story about how the character is tempered, how an inexperienced girl turns into a fearless tomb raider. In her arsenal - only innate instincts and the desire to survive at any cost. Against her - cruel nature and mysterious forces. But where the other breaks down and perishes, she proves that she deserves to bear the proud name of Croft. Having overcome all the challenges at the limit of human capabilities, she will turn into a desperate adventurer, for whom nothing is impossible.

• Lara Croft returns as a completely new heroine - her story is just beginning
• To survive on the island of Yamatai, Lara will have to discover such aspects of character in herself, about the existence of which she did not even suspect
• Realistic combat system, huge gaming space, elegant puzzles and dark secrets
• A variety of network modes will allow you to play and for Lara´s comrades, and for her enemies