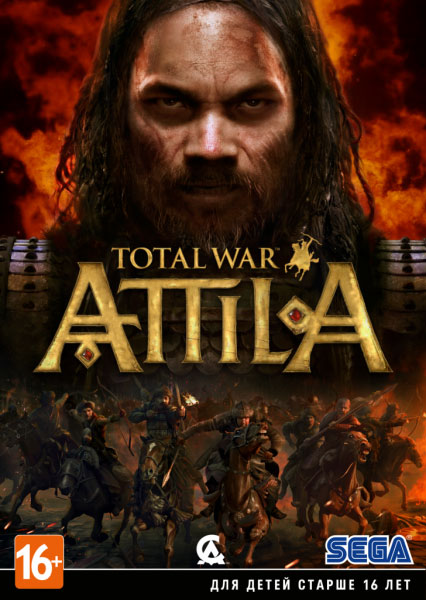 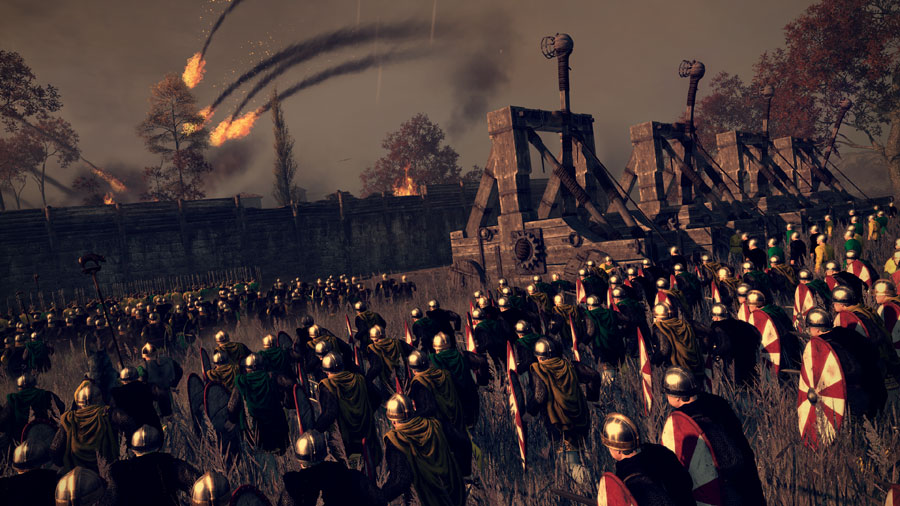 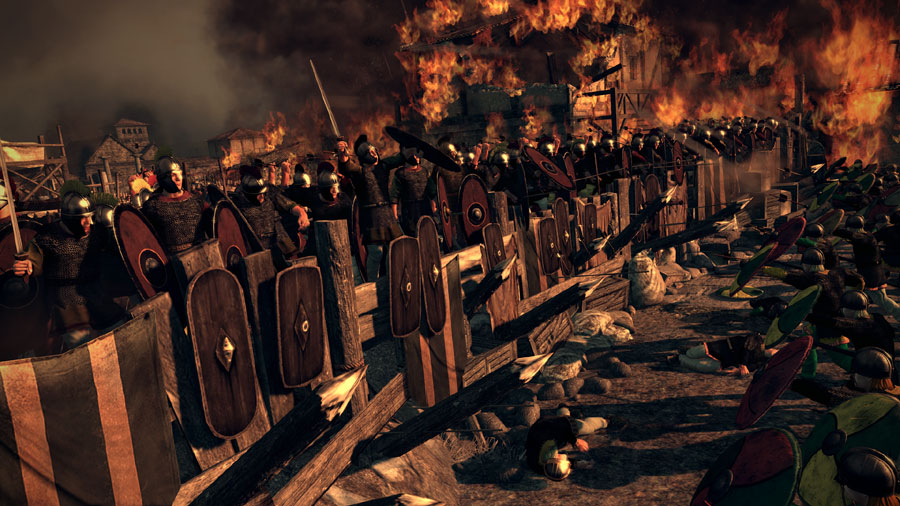 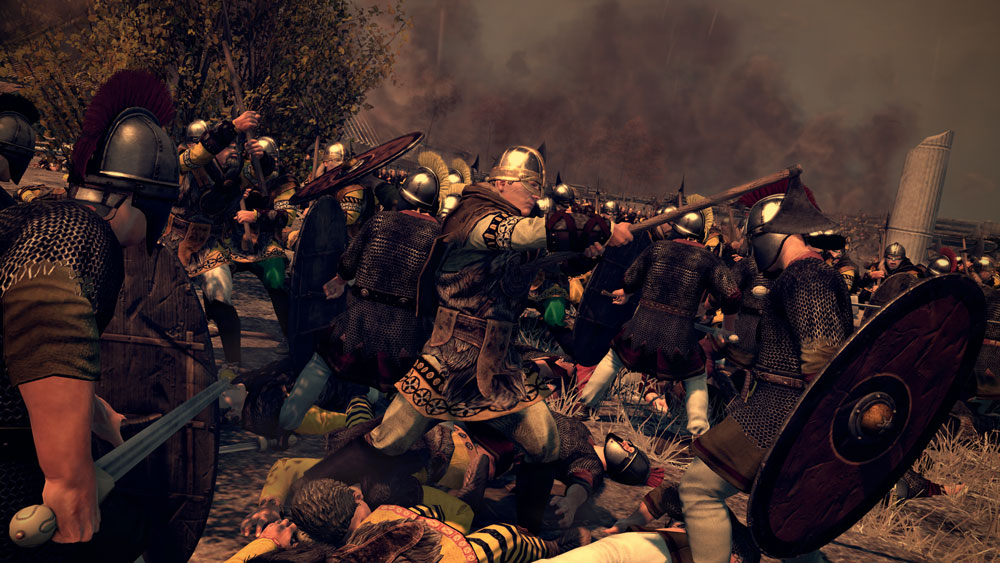 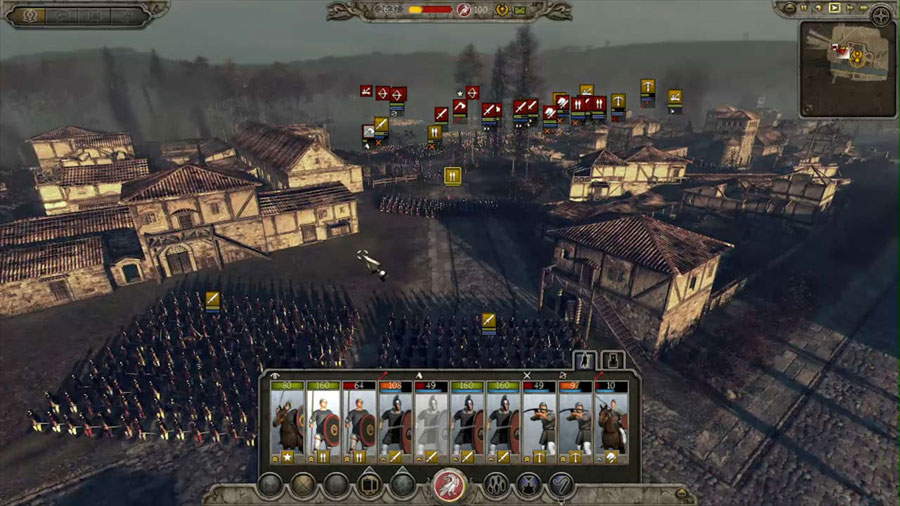 Uploaded: 23.04.2015
Content: Total-War-Attila-115_10.jpg 16,95 kB
Loyalty discount! If the total amount of your purchases from the seller ИгроShop.com more than:
If you want to know your discount rate, please provide your email:

ИгроShop.com information about the seller and his items
onlineAsk a question

When purchasing this product, you will receive a license key for the game Total War: Attila (Region-free, multi-language).

Immediately after payment you will receive the key to the screen. It can also be viewed on the site http://www.oplata.info

- Over 12 years experience in the Plati.ru

- Vast experience with releases of new games and shipment of goods


Total War returns. Decline of the Roman Empire, the once great nation mired in wars. Economy in recession, famine and epidemics walk in the country. In the eastern steppes growing new force - Barbara. Under the leadership of a new leader, to unite behind him an army capable of match strength with the forces of the empire, they crave blood thirst of conquest. And their eyes fixed on Rome.


The new part of the famous series of games in the genre of the strategy will take you to 395 AD. The Roman Empire has lost its former glory. Ominous shadow of the threat of getting closer to the border. What will you do to survive? Unite in the face of an impending storm? Creators or their own state? Like previous games in the series, Total War: ATTILA combines the elements of turn-based strategy, with its spectacular battles in real time.


• Fire. Fire is a ruthless, terrible force. Use it in your order - incinerate enemy buildings to the ground. Terrify the enemy army. Destroy and ruining the city. Thanks to a new mechanical failure, the game allows you to completely erase from the face of the earth towns and villages.


• Collect a huge army and use your tactical skills in large-scale battles involving tens of thousands of soldiers.


• Play as the Roman Empire, has a huge territory, but weakened and surrounded by enemy forces on all sides. Or take on the role of a conqueror, and obrushte its fury on the Romans.


• Army, technology, religion, culture - in the game authentically recreates a grim chapter in the history of the Roman Empire.


• Consider the smallest detail exotic city and the huge armies of the ancient countries. The game engine is capable of displaying an incredibly detailed picture of the vast territories to facial expression screaming from the pain of a soldier on the front lines.


1) You need to download and install Steam - http://steampowered.com/download/SteamInstall.msi (if not already installed)

2) Register a new account on Steam or go to an existing one.

3) Go to the "My Games", select "Activate via Steam" and enter the key received immediately after the payment.

4) After you activate the game will appear in the list of games and you can download it from steam.

Every buyer who bought this product and leave your positive feedback, the game gets to Steam.

The key will need to be activated in the "Steam".


To get a gift you must:

3) Contact us by email (email is indicated in contacts) or via chat.


Newsletter Gift done within 24-48 hours after writing a comment.

Warning! By leaving a comment you represent and warrant that you have read, understood and accepted all the conditions for receiving the gift.


Dear customers! Please leave positive feedback after each purchase - it helps our rating and helps to reduce the price for you! Thank U!