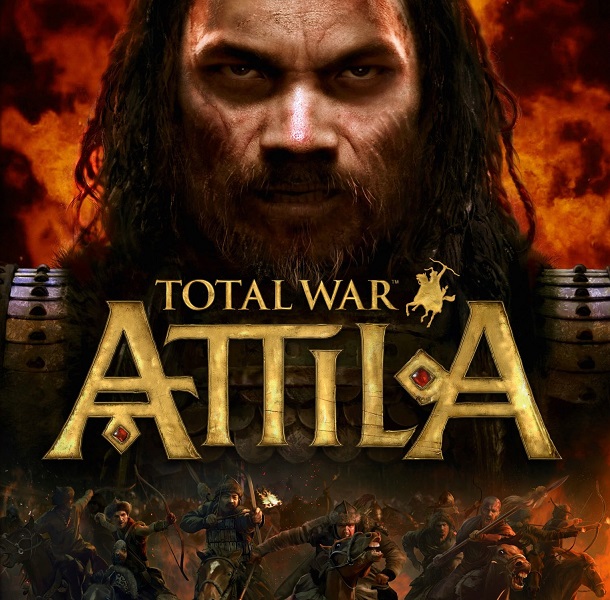 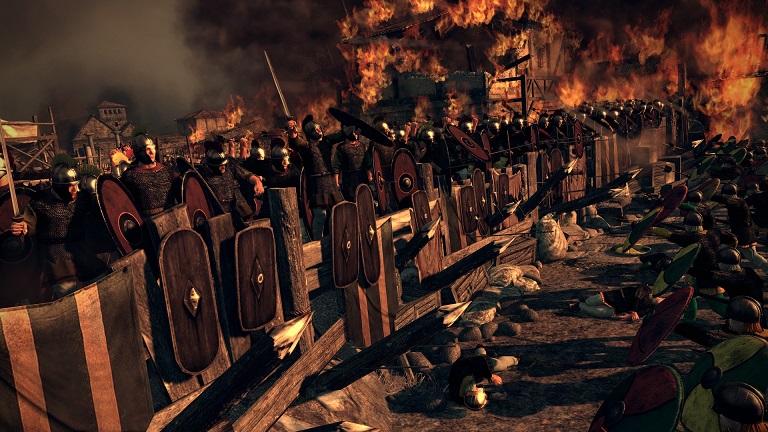 Release Date: February 17, 2015 (Release date is subject to change by the publisher)

Against the backdrop of famine, war and epidemics in the eastern plains rising new force. There is a new leader, and behind him - a million riders, and his eyes fixed on Rome.

Total War: ATTILA - a new part of the celebrated series of strategic game that combines real-time battles and turn-based battles, puts the player in 395 AD Dark time begins with the disaster.

How will you survive? Destroy the attackers and create your own kingdom East? Or rallied the remaining forces of the Roman Empire and take the test, to show all that you are capable of coping strategies.

Scourge of God comes. Your world is in flames.

• Mechanics of catastrophic destruction. Manage violent elements of fire - incinerate buildings and terrified the enemy defenses, or delete a card game the whole settlement with the new game mechanics.

• Legendary starting positions. While playing for the Western Roman Empire in the order you get a vast territory, but weakened by internal political conflicts and surrounded by enemies. Your board will soon turn into a fight for life.

• The updated game mechanics. By optimizing the mechanics of the game, in particular, the policy tree families, civil administration and technological progress, gameplay and user interface have been improved.

• Stunning visual clarity. Improved and optimized visual effects and fight campaigns reinforce a sense of impending disaster that threatens to destroy the entire civilized world. Rate breathtaking scale atmosphere of the era and improved graphics and witness the end of civilization and the birth of a new legend.


This product is intended for distribution in Russia and CIS countries.

We offer the best prices !!!

All products are issued immediately after payment!

All your purchased items can always be viewed by clicking on the link:

To contact us will be happy to answer your questions.

Thank you for purchasing our products!

BATTLEFIELD 3 Back to Karkand (Region free)