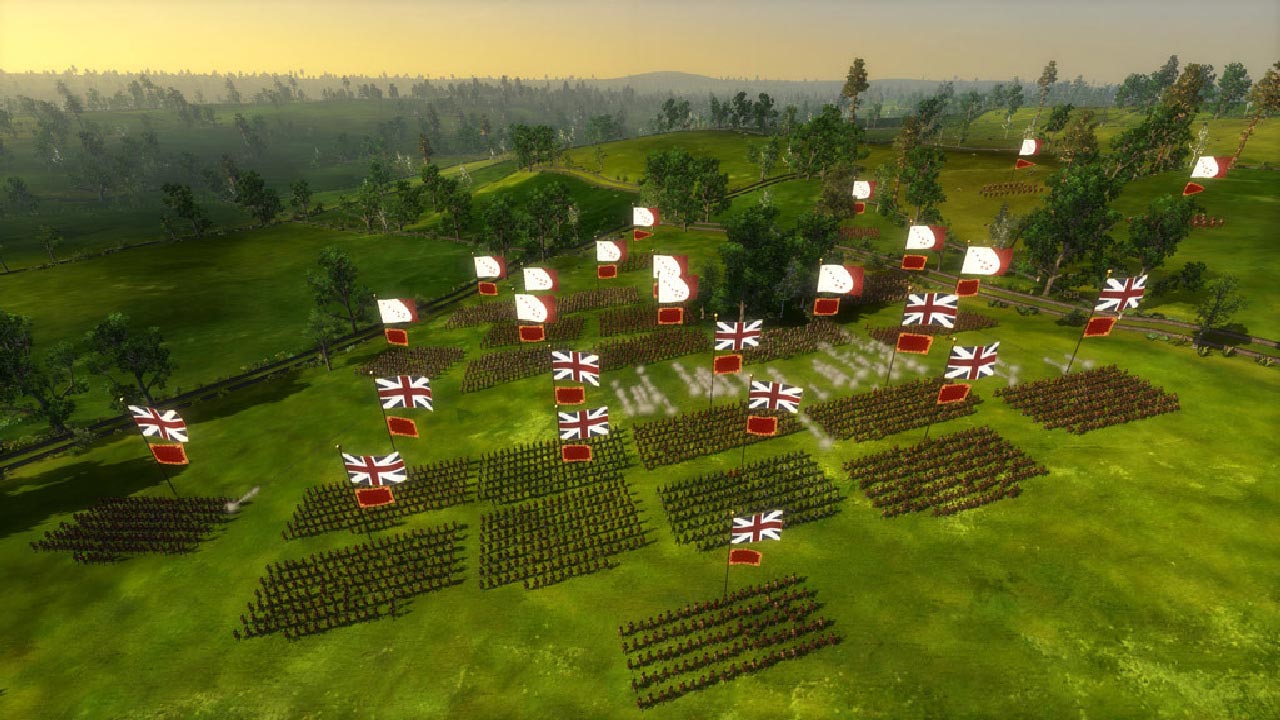 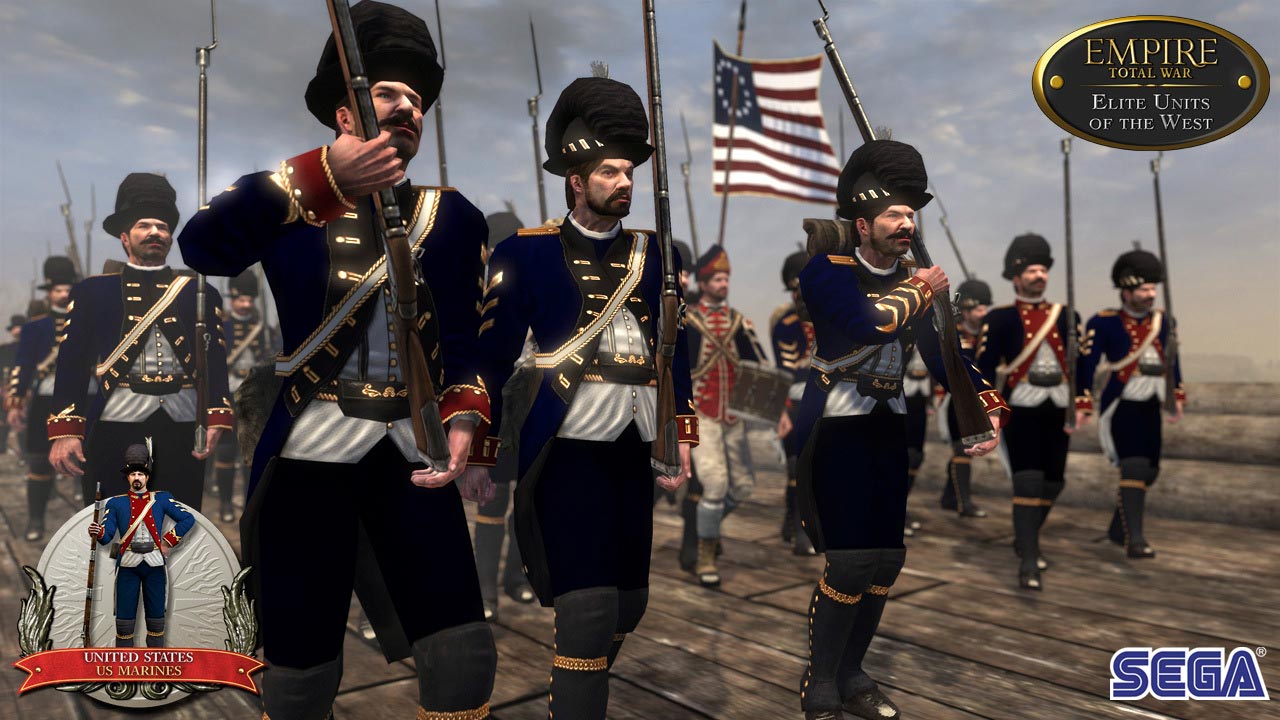 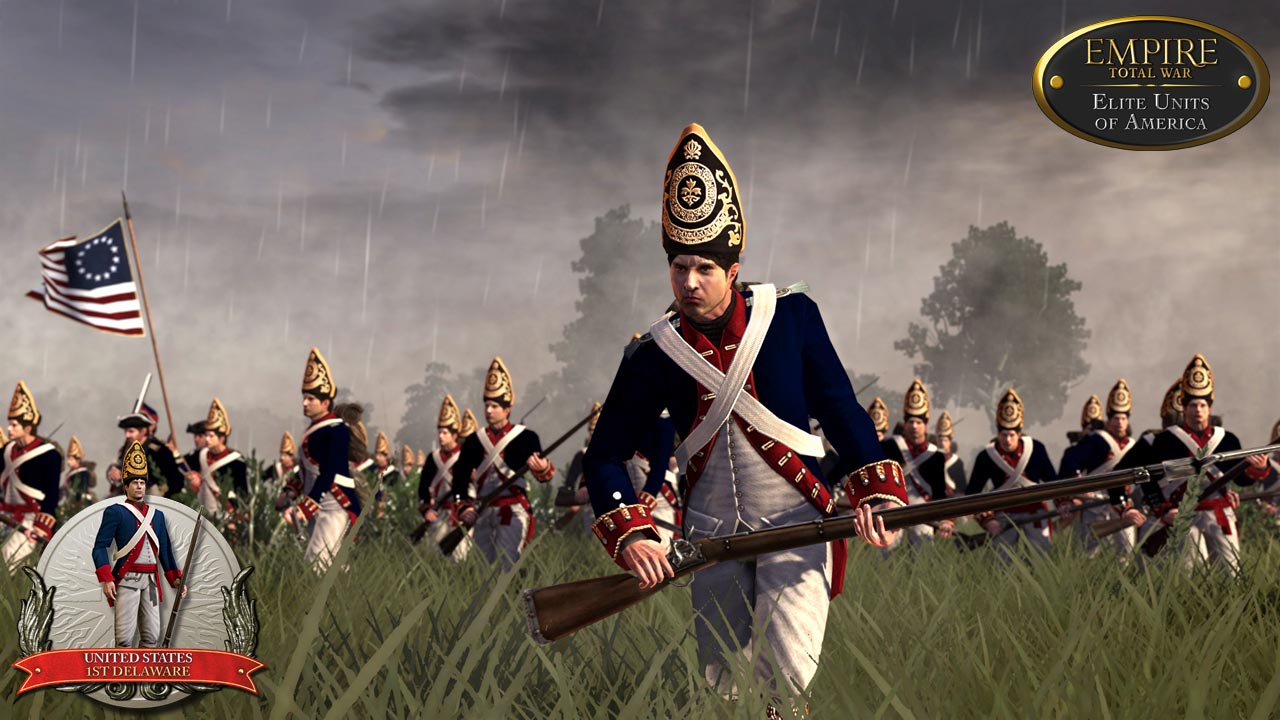 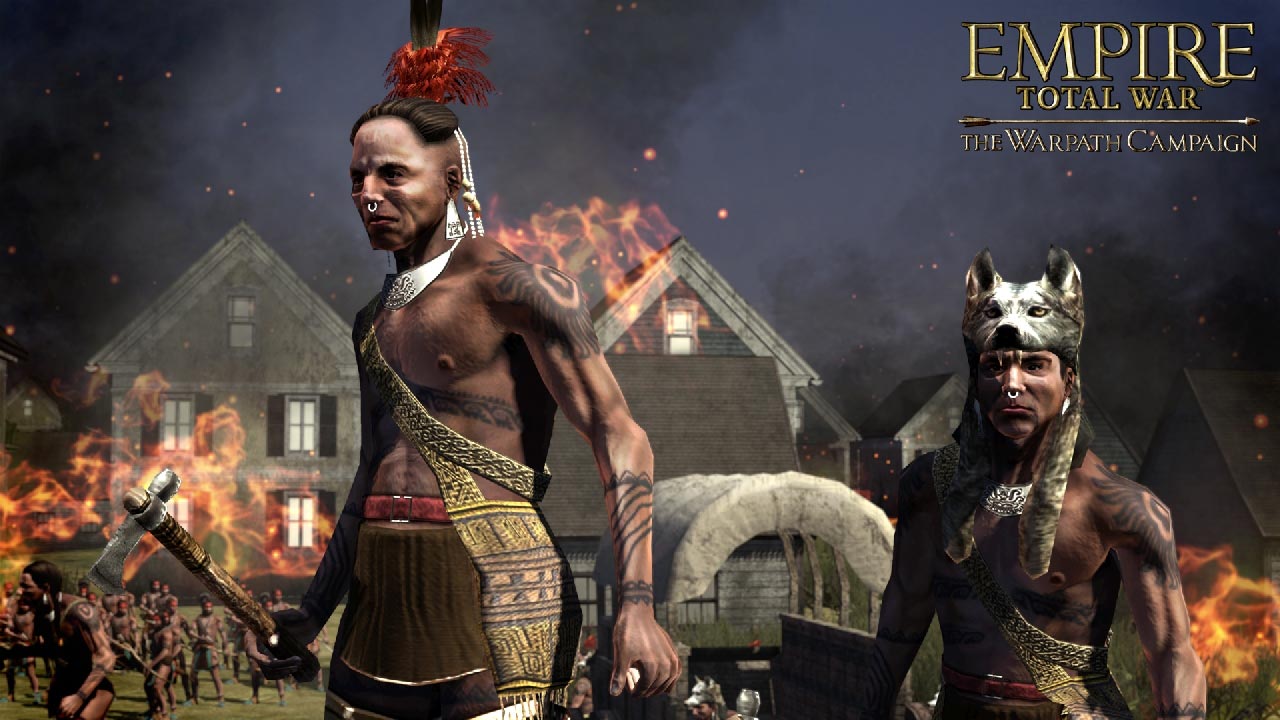 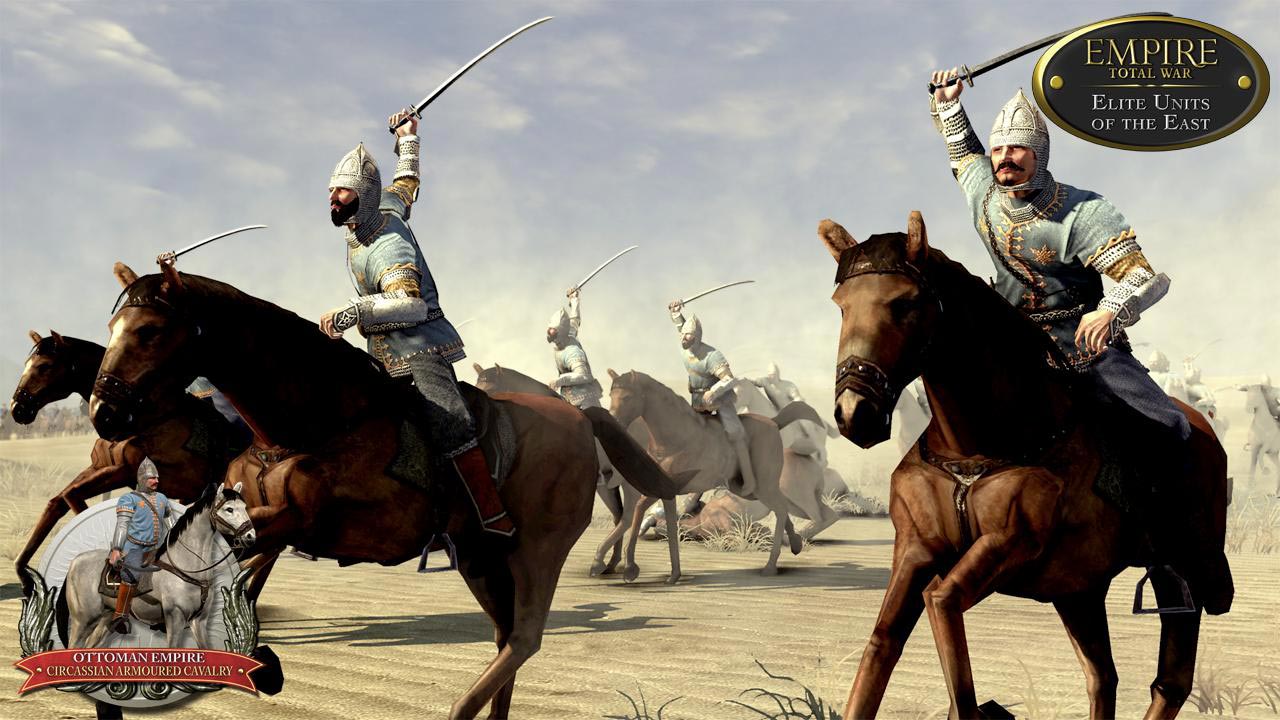 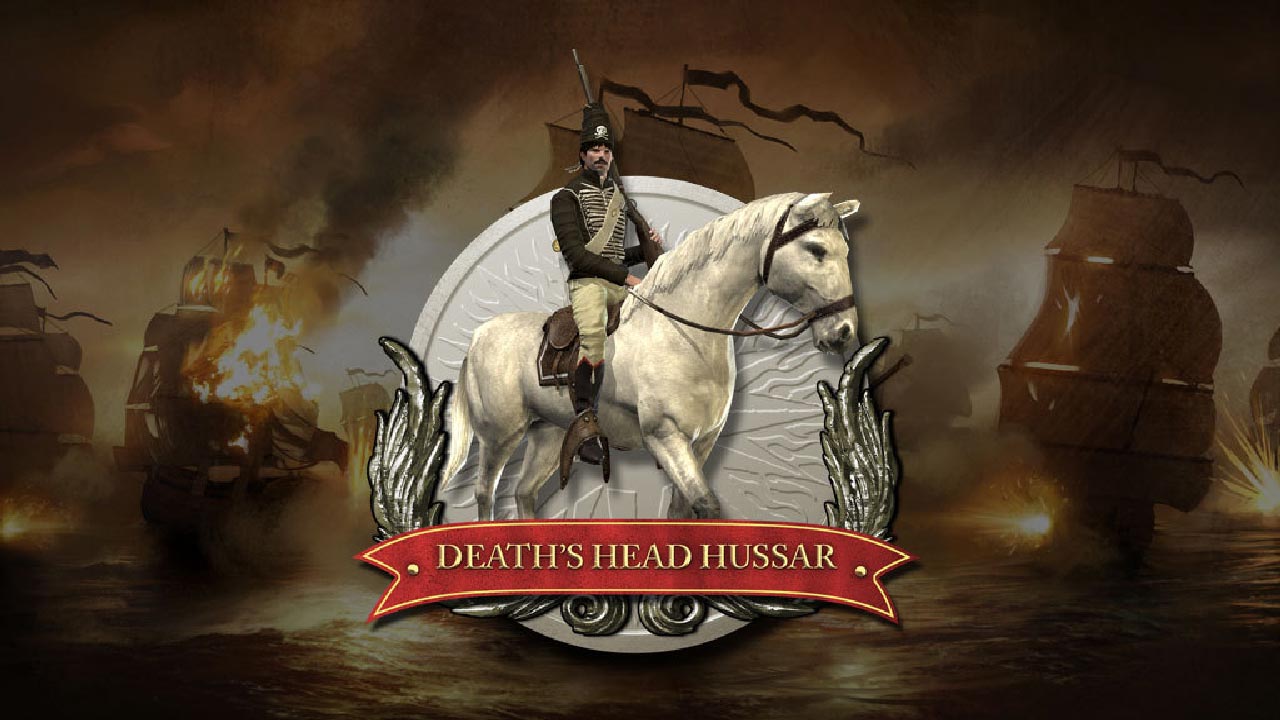 
Total War: Empire - Definitive Edition
18th century - dominate the land and sea. Command the seas, control the land, forge a new nation and conquer the world. Empire: Total War takes the game Total War to the eighteenth century, the Enlightenment - a time of political unrest, military breakthroughs and radical thinking, incredibly detailed illustrated in the game Empire: Total War.
Empire: Total War contains a number of revolutionary innovations, including naval 3D combat. For the first time in the Total War game series, you can easily command single ships and huge fleets against the backdrop of seascapes full of exceptional water and weather effects that play a huge role in your final glorious triumph or shameful defeat. Suppressing the enemy with cannon fire, come closer and take the enemy’s ships aboard, controlling your people in close combat on the decks of these wooden monsters.
In addition, Empire: Total War has further enhanced 3D battles and a turn-based campaign map unique to Total War. It contains various new and updated elements, including new systems of trade, diplomacy and espionage with agents; updated and optimized user interface; improved advisors. The map has expanded significantly and allows you to seize the wealth of India, curb Europe and, for the first time, realize the unprecedented potential of the United States of America.

Total War: Empire - The Warpath Campaign
Take part in the new campaign “On the Warpath”, leading one of the 5 new groups in this grand war to protect your lands and oust the invaders. You can also use these formations and their unique strengths in battles for several players.

Total War: Empire - Elite Units of the East
12 new elite units to the factions of Maratha and the Ottoman Empire