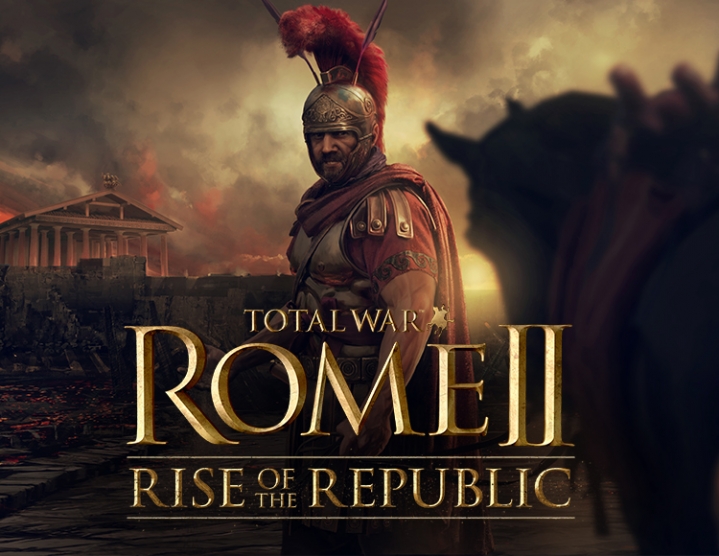 Description:
Attention! To run requires the presence of the game Total War: Rome II. There is 399 BC. e. Rome craves greatness, but now its very existence is under threat. The Gallic tribe of the Senones with leader Brenn headed to Eastern Italy. These warlike and ambitious barbarians stand in one throw of the spear from the borders of the young republic. Tyrant Dionysius ruled the Syracuse with an iron hand. He is engaged in a war against Carthage, but his gaze is even farther away. In what part of the Mediterranean he will send his army after this victory? The Greek Polis Taras in Southern Italy reached the pinnacle of power under the rule of the great philosopher king Archite. The rapid rise of Rome worries the Greeks - is it time for them to intervene? Meanwhile, Marcus Furies Camille achieves the dictator´s powers. He wants to make Rome great, but can the city withstand the onslaught of hostile neighbors? In the history of mankind it is a turning point. This time is a terrible danger - and great opportunities. It´s time to achieve greatness in the Republic. The new campaign Total War: ROME II - Rise of the Republic tells about the events of IV century BC. e. Its action takes place on a detailed map of Italy and surrounding lands, including Sicily, Sardinia, Corsica and Carthage. The campaign tells of the turbulent events that led to the second foundation of Rome. The Reise of the Republic will be released in conjunction with the Ancestral Update, which adds the "Family Tree" favorite in Total War: ROME II and additional campaigns, both free and premium. of the Republic is:

A full campaign-prequel to Total War: ROME II, which takes place in the IV century BC. e.
A new detailed map of the campaign showing continental Italy and its surrounding states
Nine game factions:
Rome - a young and vulnerable republic in the ring of enemies
Terracina is a powerful and influential state of the Etruscans
Cenols - a tribe of Cisalpine Gauls, greedy to prey
Insubres are a Gallic tribe prone to diplomacy and peaceful neighborhood
The Samnites are an Italic tribe that has repeatedly threatened Rome in the 4th century BC. e.
Taras - Greek city-state, founded by the Spartans
Syracuse is a great Greek politician in Sicily, serving as an obstacle to the troops of Carthage
Iolai - the indigenous people of Sardinia
Veneta is an Italian tribe surrounded by enemies
The Great Battle of Rome

The factions in Rise of the Republic are unique due to the special actions of the government, replacing the system of government change in previous ROME II campaigns. These actions allow each faction to acquire unique bonuses, for example:
Rome at the hour of need can appoint consuls and dictators
Etruscans Terracinas can call a meeting of Fanum Voltumnae, at which important decisions are made
The Samnites resort to the ancient ritual of Ver Sacrum, as a result of which an entire army is instantly collected
Insubres and Cenotes turn to druids for advice, predictions and support
Taras can resort to the help of court philosophers to greatly accelerate the study of technology