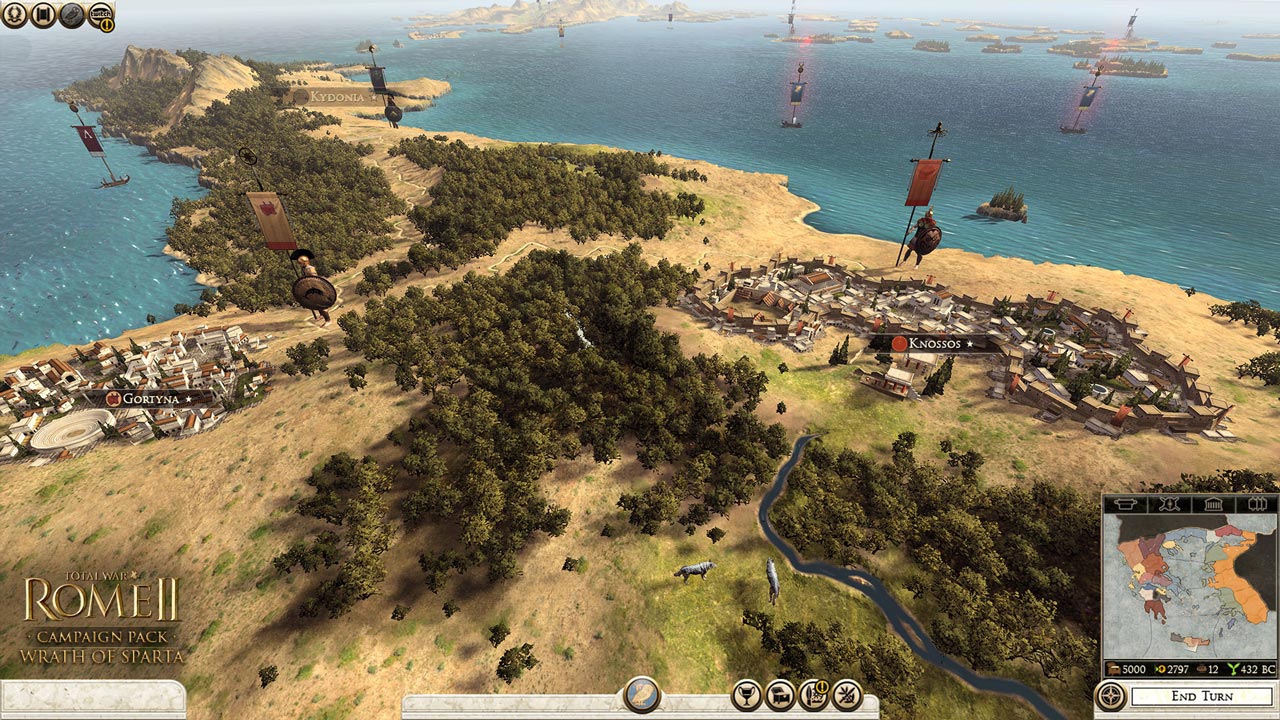 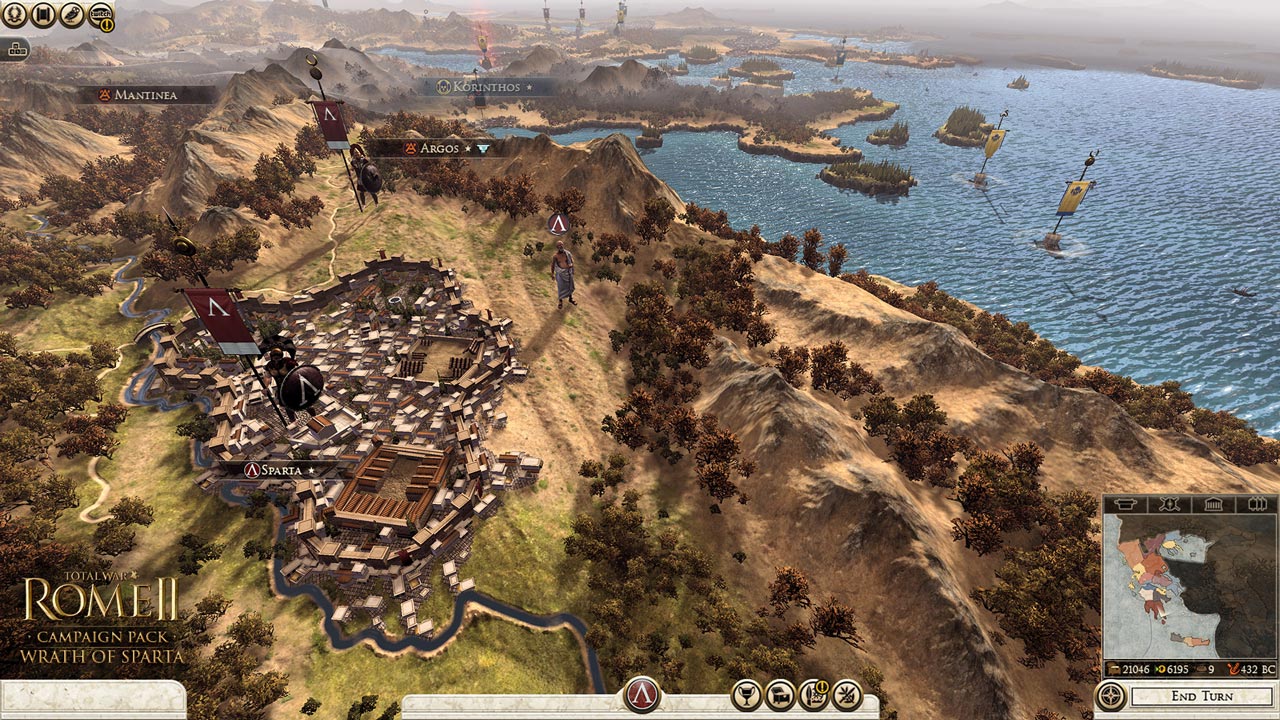 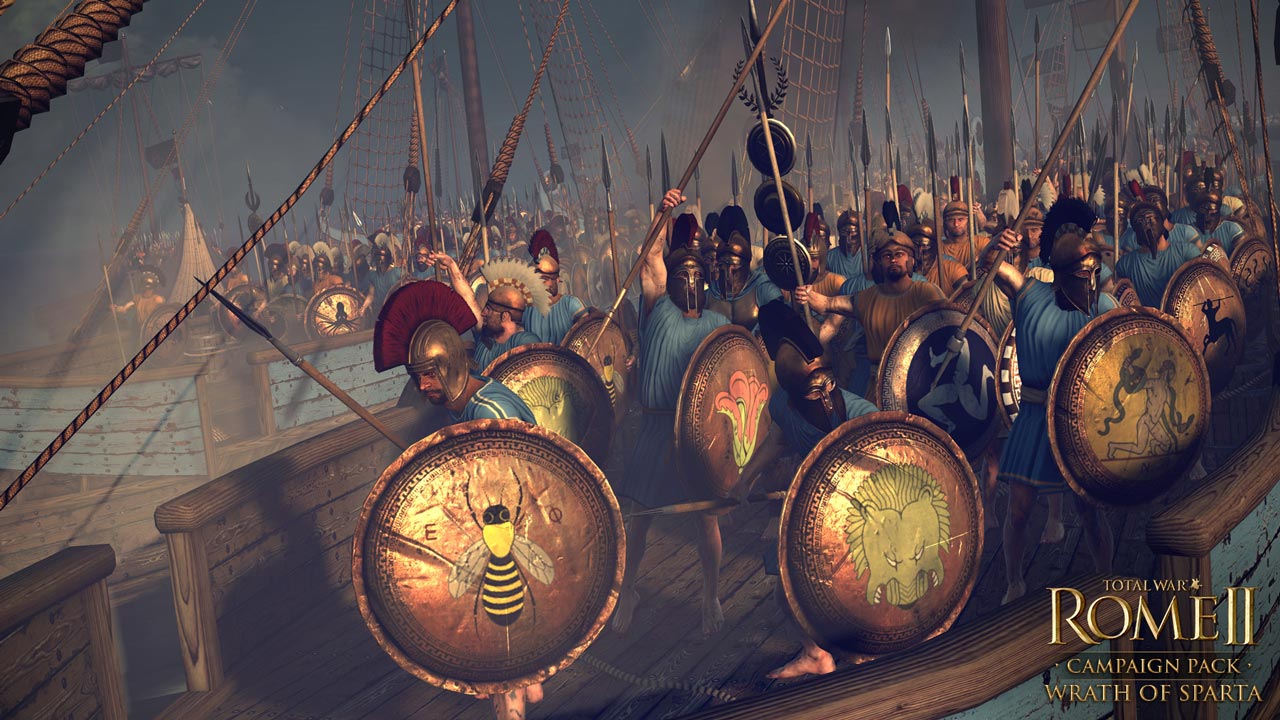 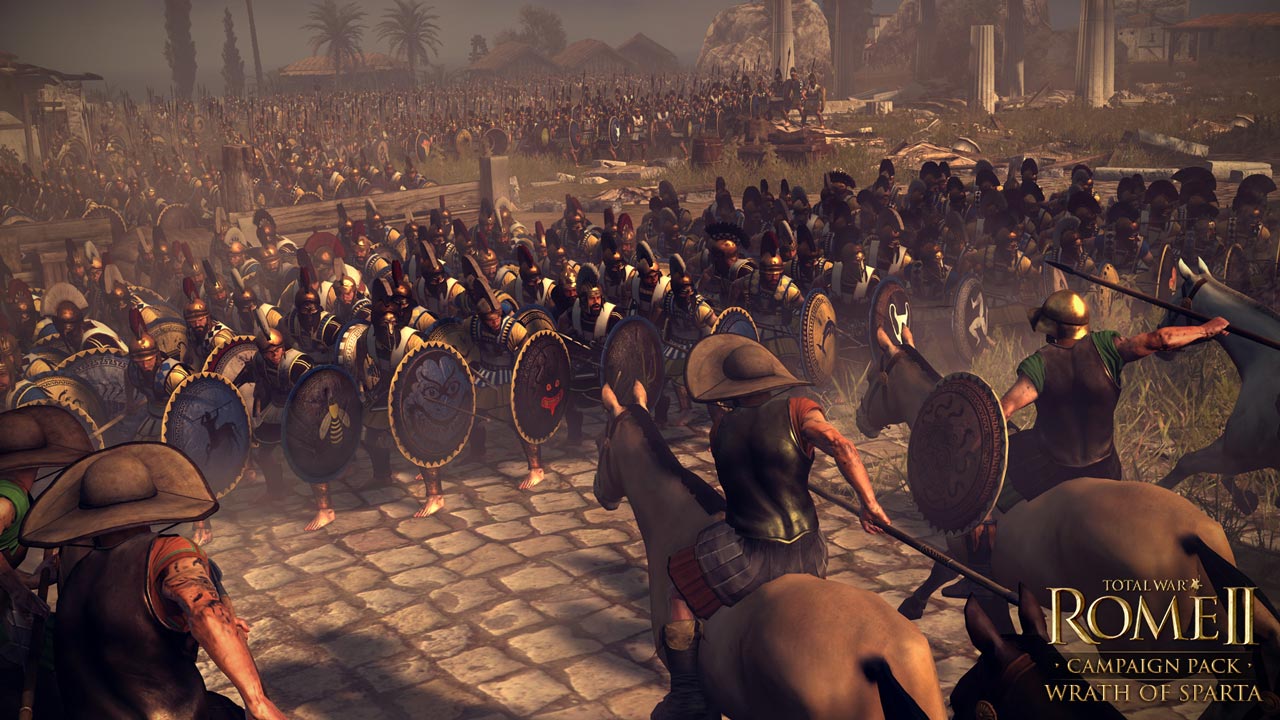 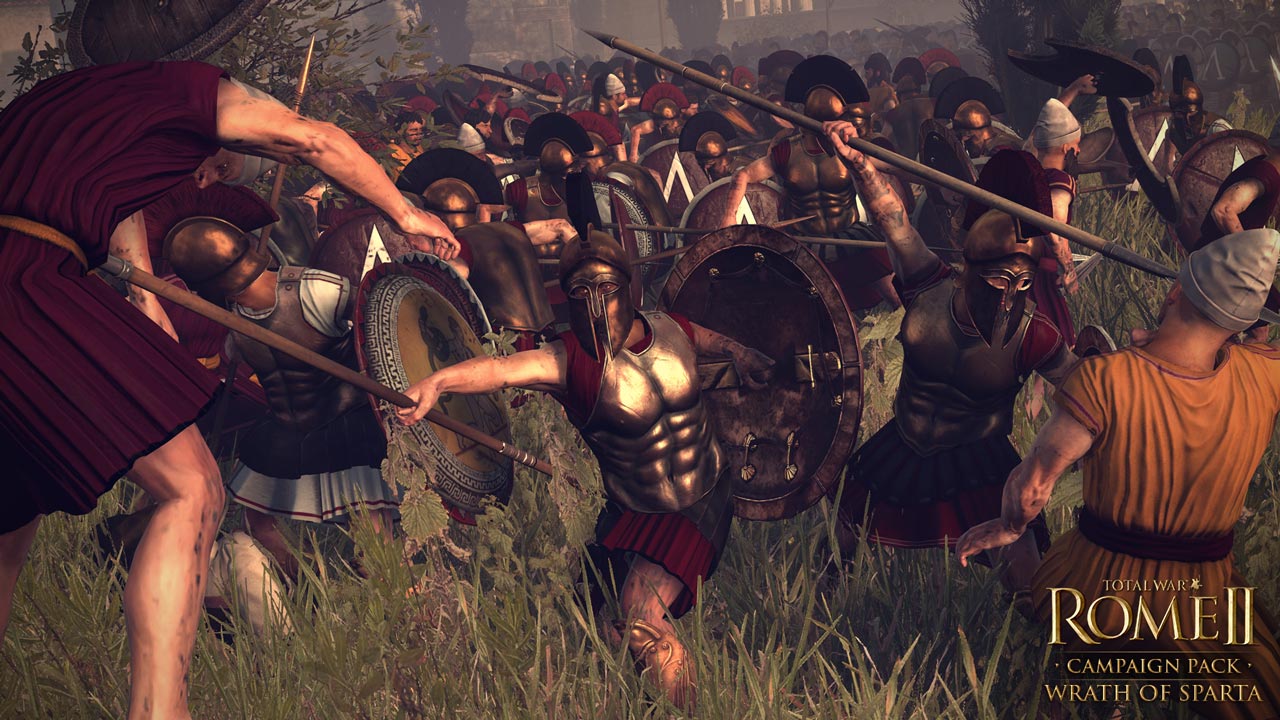 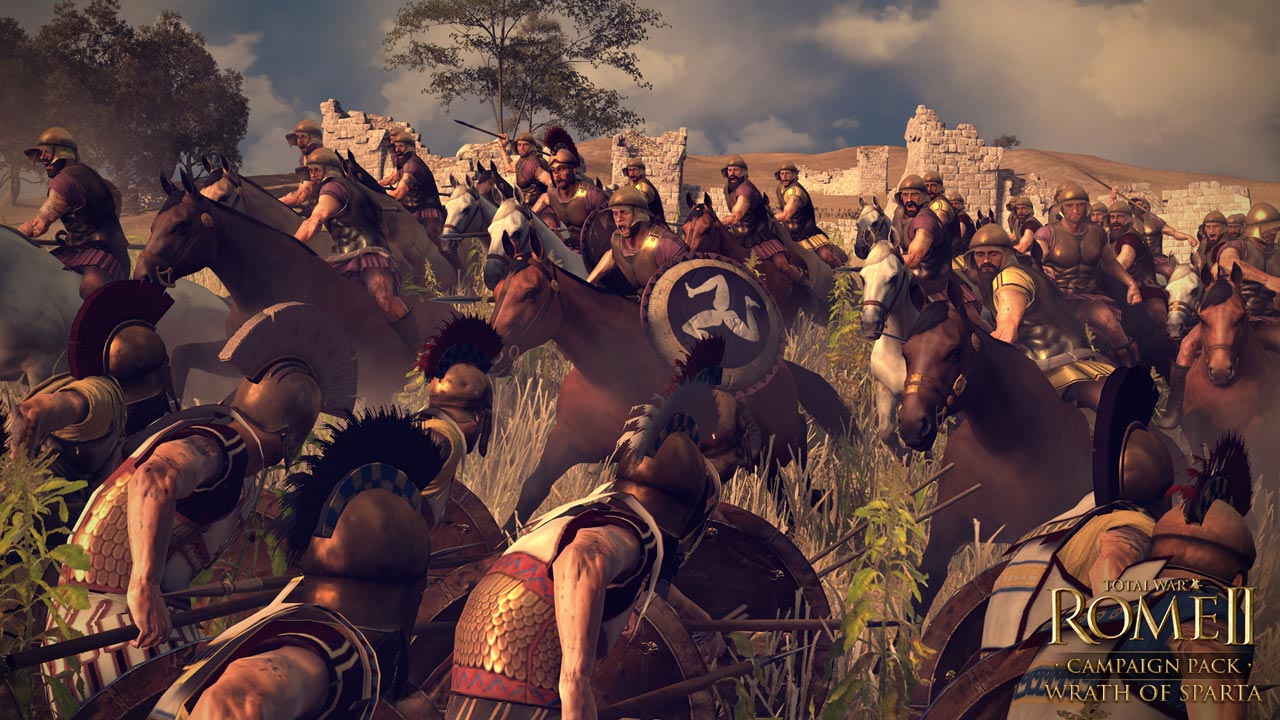 Attention! To start it requires a Steam version of Total War: ROME II