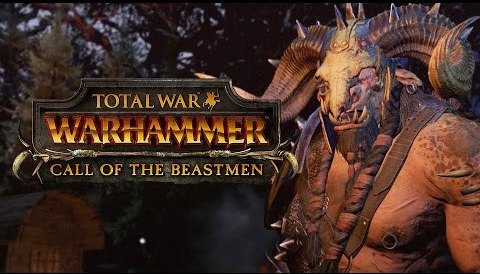 Instant delivery !! IMMEDIATELY AFTER CONFIRMATION OF PAYMENT YOU !!

After payment of the order, the system automatically (without us) instantly send you a link to the post office to access the key, the official activation of additional content for the game Total War: Warhammer - DLC "Call of the Beastmen" (Call of the Beast-men Beast)

Attention! Activation requires Steam-version of the game Total War: Warhammer!
Content will be available to download and play from 28 July 2016!

• Unique mode of armies
The armies of Beast-men Beast access to unique modes. By default, these armies are in ambush mode, not allowing the enemy to deploy.
• Unique action after the battle
Capturing an enemy settlement, zverolyudey can perform two unique actions: "plundered and destroyed" and "profane and destroy."
• Legendary Lords
In a large campaign Beast-men Beast race is heading one of two legendary lords that have their own skills, abilities, job chains, legendary items and starting provinces. The first of them - Hazrak-eyed, and the second - a roaring shaman Malagor Dark Harbinger.
• Heroes
Beastmen are two types of unique characters.
• Bloody bull
Especially massive and mighty Minotaur, specializing in close combat.
• Howling shaman
Wizard that can cast spells one of three schools: the Death of Animals or Nature. Last school only available zverolyudey.
• Groups
Unique abilities
Beast-men Beast Units have unique constant abilities that give an advantage in battle.

Activation:
1. Launch the Steam client.
2. Go to the "Games" section and select "Activate in the Steam".
3. Enter your purchased activation key.
4. After that, the game will appear in your list of games and it can be set.