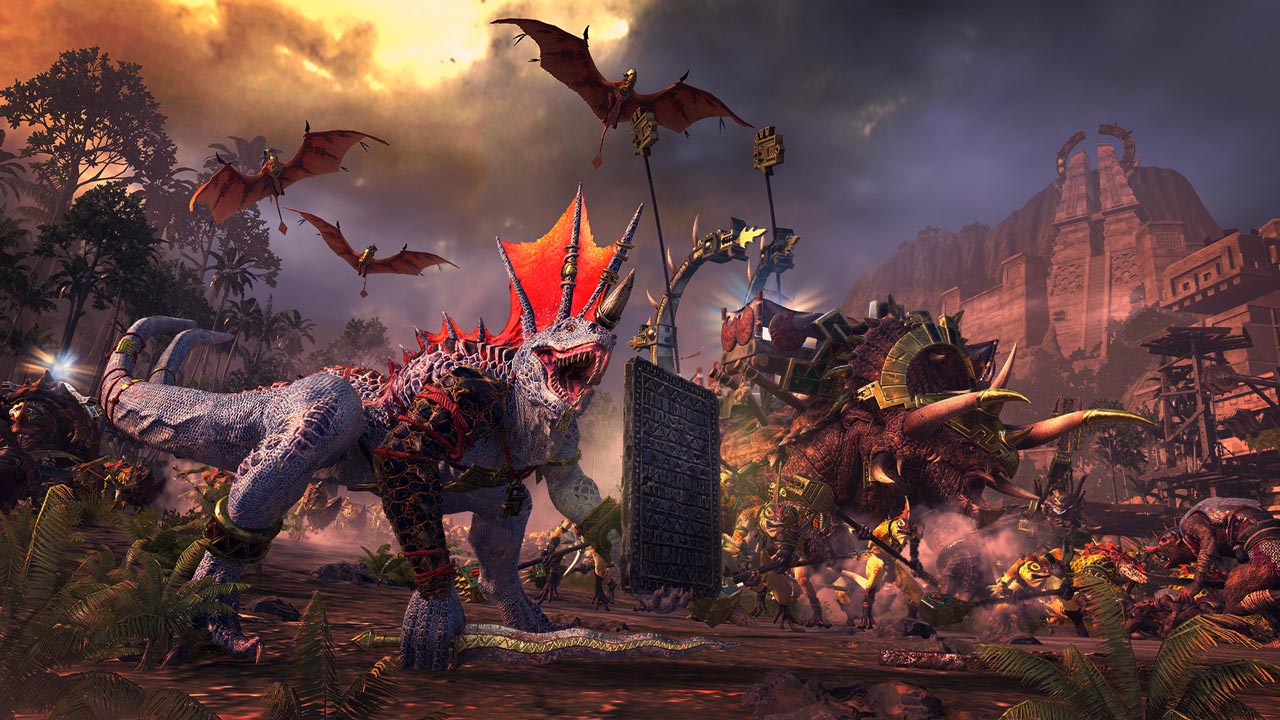 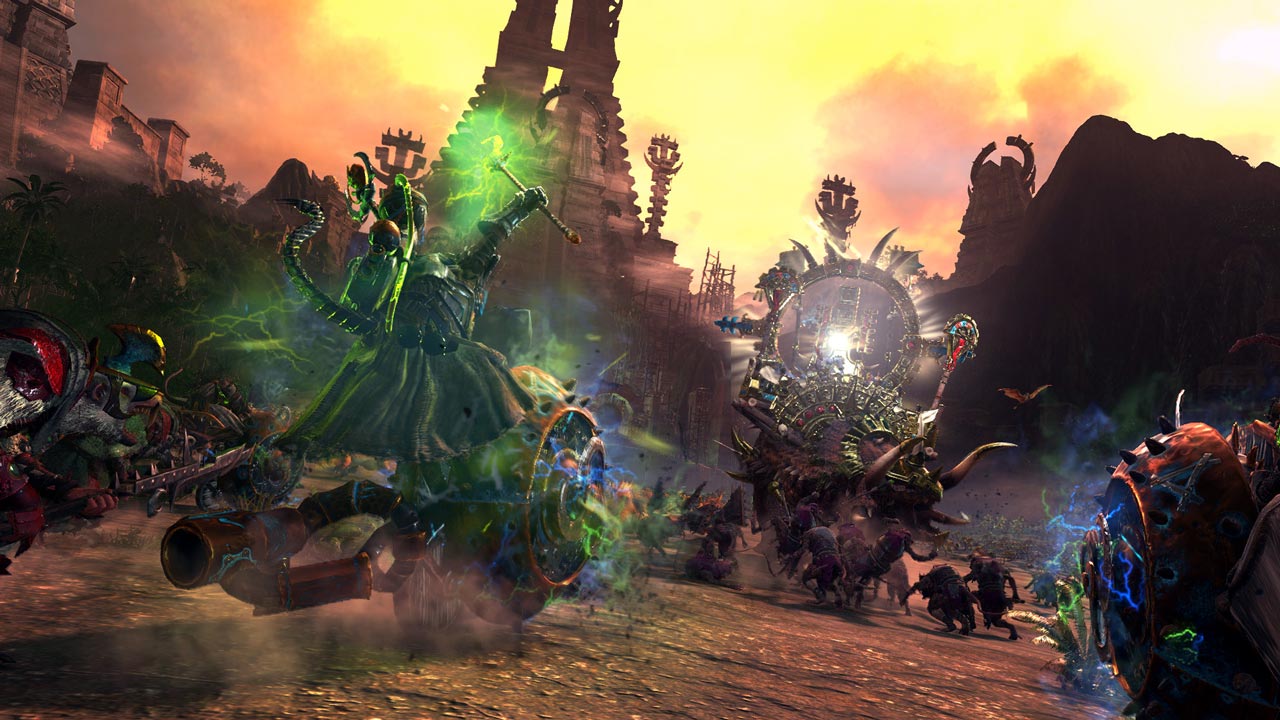 ATTENTION! This content requires the base game Total War: WARHAMMER II on Steam in order to play.

• Two legendary lords with new quest chains, legendary items and skill trees.
• Play as the Skrayr clan (skavens) or the Sotek cult (man-eaters), each of which has new unique game mechanics in the campaign.
• Two new types of lords.
• Nine new units and their options, including weapons calculations with rattling guns and awesome ripperdactyls.
• Destroy enemies with an extremely powerful weapon - the Fatal rocket of the Scrayr clan, or call on the battlefield the embodiment of the Serpentine God himself with the help of the Sotek Spell!
• New famous units that can be hired and brought to the battlefield