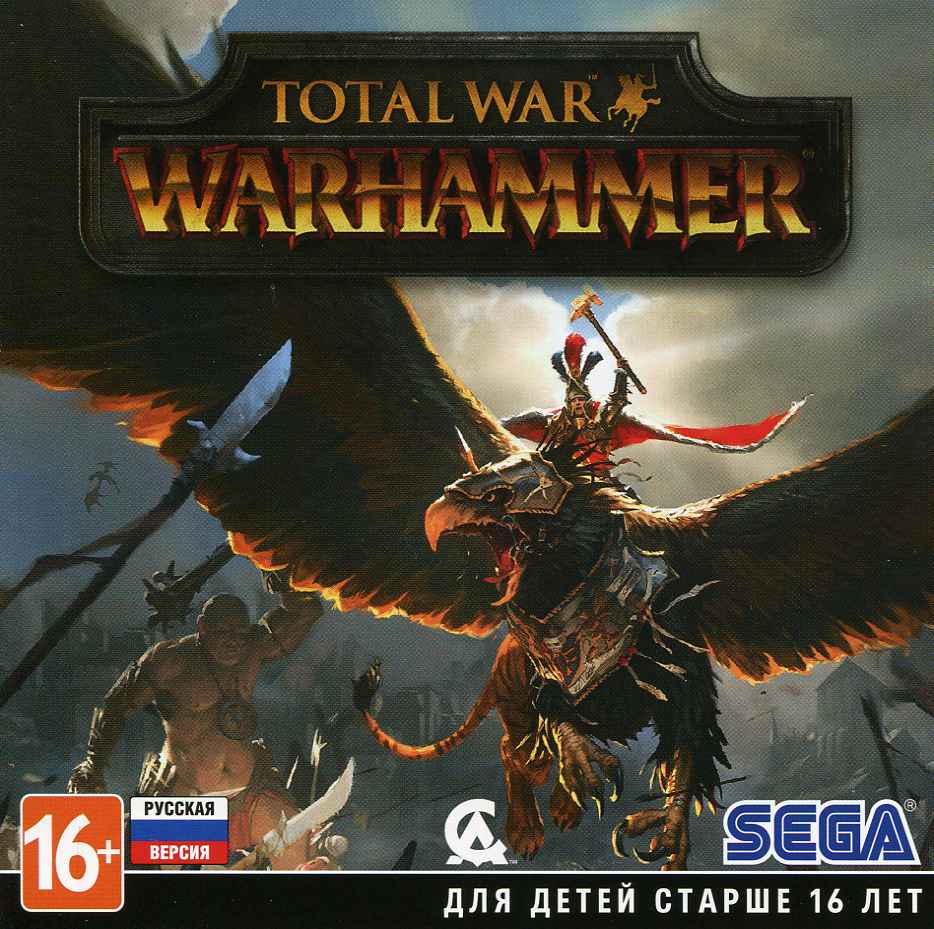 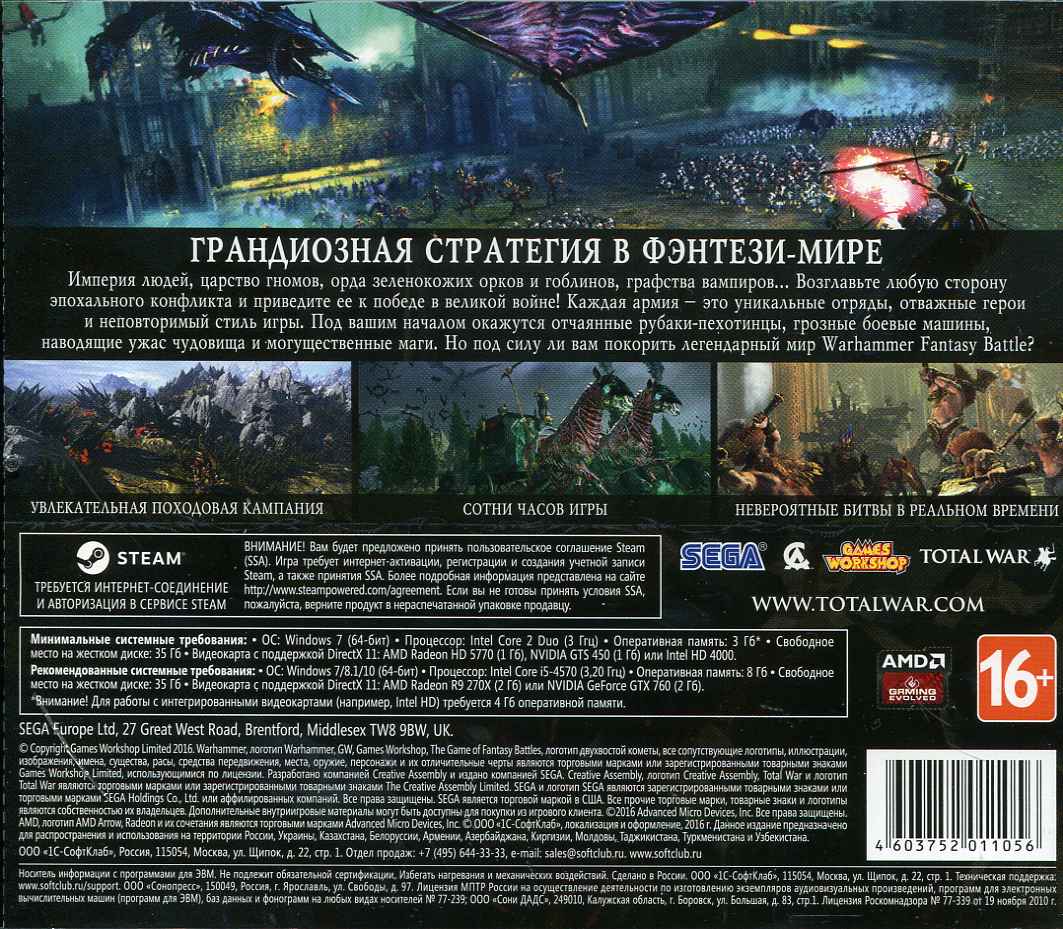 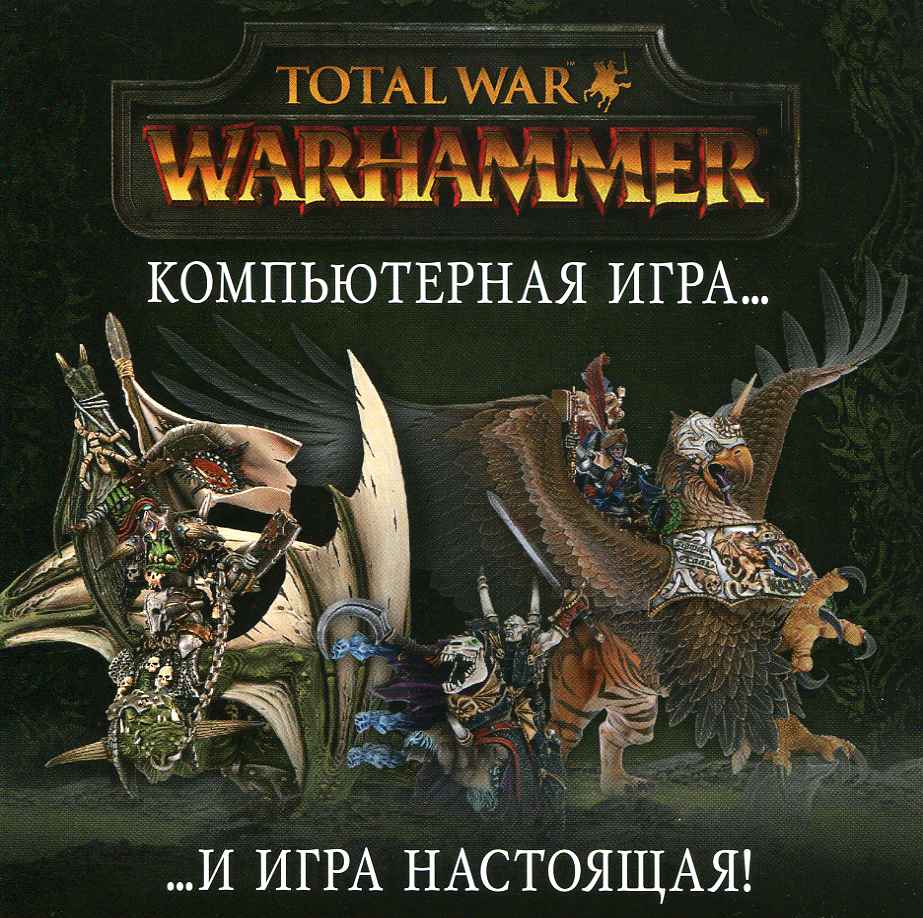 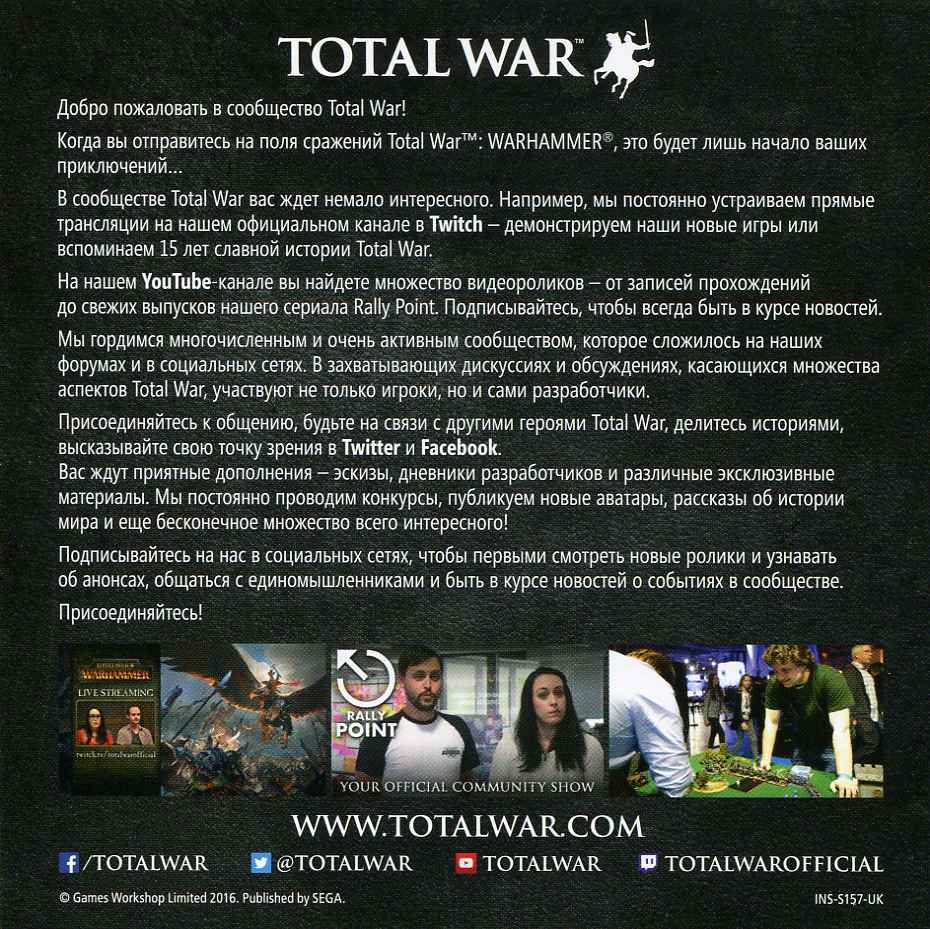 Uploaded: 23.12.2019
Content: total_war_warhammer_0013.txt 0,02 kB
Loyalty discount! If the total amount of your purchases from the seller servicesoft more than:
If you want to know your discount rate, please provide your email:

After payment, you get a link on which to get the license key (CD KEY) from the box with the game Total War. Warhammer. Old World Edition from the official supplier - 1C-SoftKlab, for activation in the STEAM system.


1. You must download and install Steam http://store.steampowered.com/ (if not already installed)
2. Register a new account on Steam or go to an existing one.
3. Go to the "My Games" section and select "Activate via Steam", enter the key.
4. The game after activation appears in the list of games and you can download it from Steam.
5. Enjoy the game.