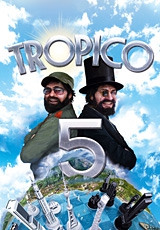 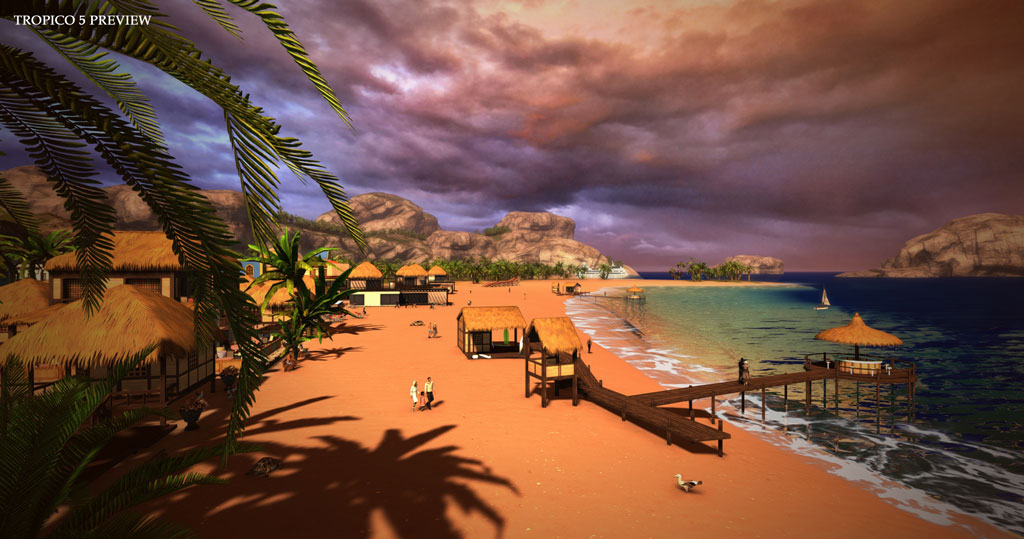 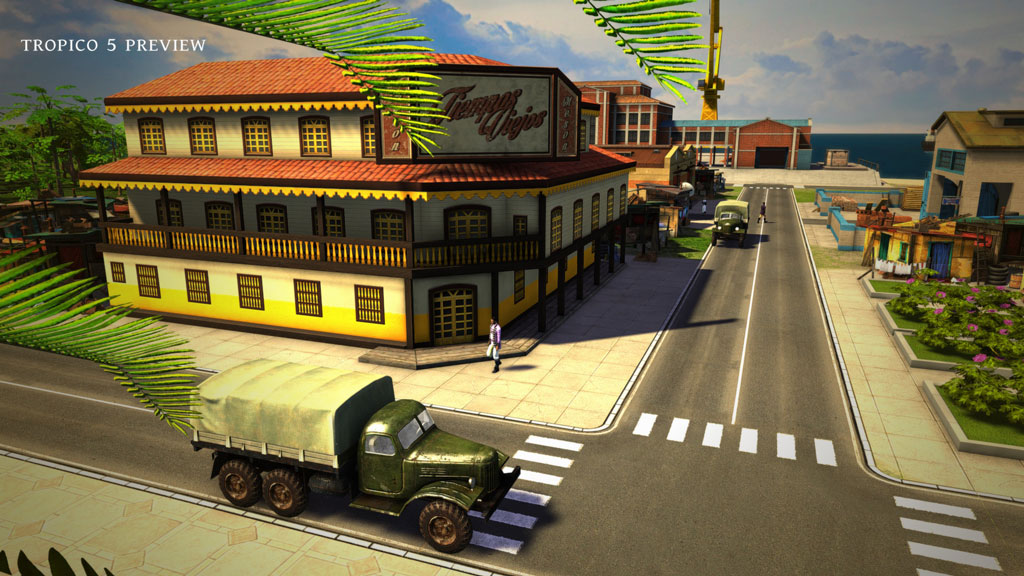 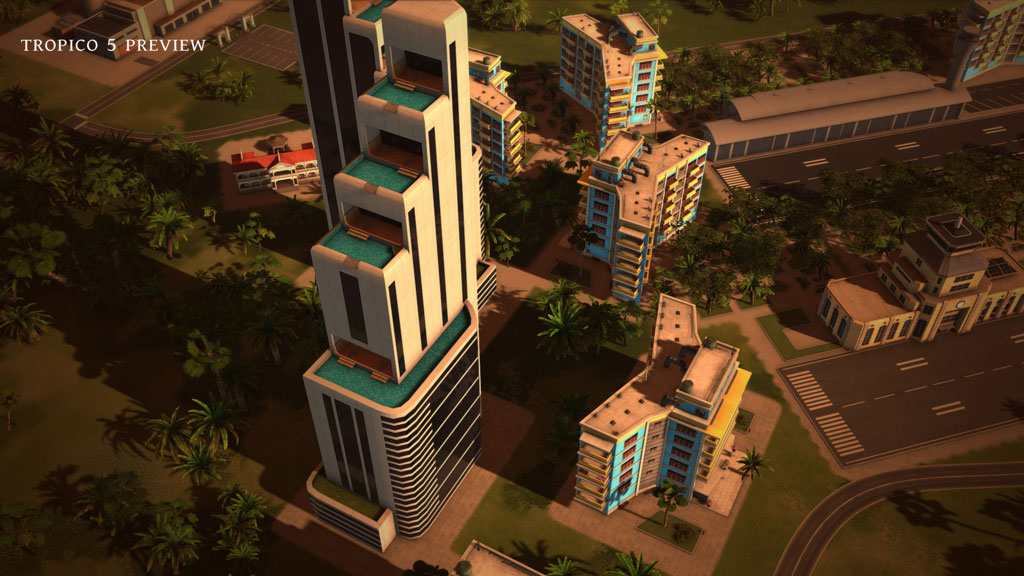 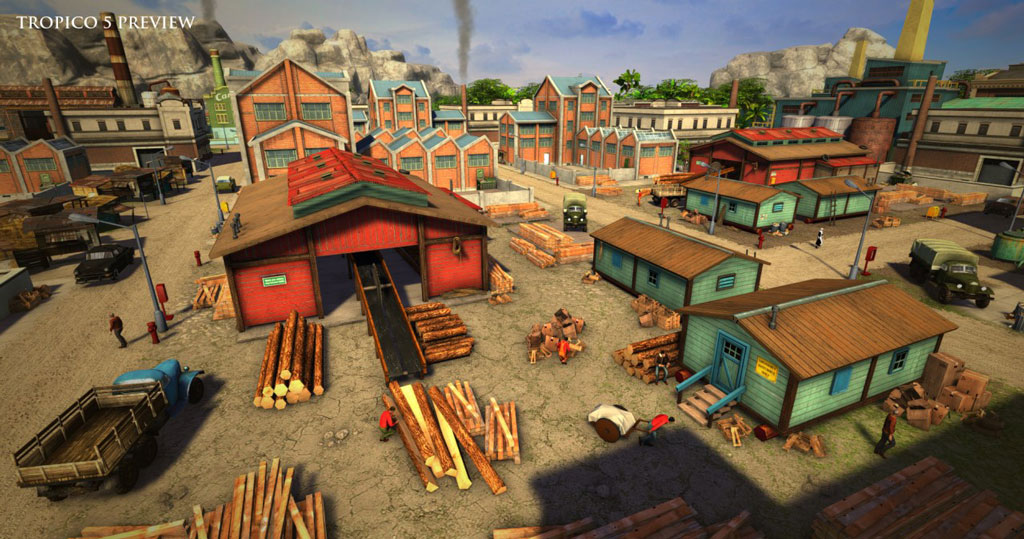 Uploaded: 03.04.2018
Content: TROP_179.txt 0,07 kB
Loyalty discount! If the total amount of your purchases from the seller KrossАдын® more than:
If you want to know your discount rate, please provide your email:

After completing the purchase Tropico 5 you will receive a license activation key immediately after payment in your account http: http://www.oplata.info

The new part of the popular simulator dictator again returns you to the remote island nation of Tropico! Edit the dynasty with its early colonial times to the 21st century and beyond. You have to go completely new challenges, learn new ways to trade, and research and discover new technologies. And also, for the first time in the history of the series Tropico - the ability to play four in a multiplayer game and cooperative mode!

• Age - start rule in colonial times, experiencing the world wars and the Great Depression, develop to the present day ... and beyond! Since IX and XXI century, every era has its own special challenges and unique opportunities.

• Dynasty - on the island, each member of a large family El Presidente can be appointed ruler, manager, ambassador or a general. Invest in your dynasty, open the new features and turn your family into its main asset.

• Research and modernization - develop their nation, mastering the construction of new buildings, opening up new technologies and resources. Upgrade old buildings to raise their efficiency!

• Enhanced trade and merchant fleets - create a large merchant fleet and use your ships to maintain trade relations with the neighboring islands and the superpowers. Export their products all over the world, and import what you need.

• Fully updated design - decoration game was created almost from scratch to provide Tropico 5 unique visual style. There are over 100 buildings, corresponding to a certain historical period.

• Co-op and multiplayer modes - up to four players can simultaneously build their cities and develop the economy on any map. Players will be able to share various resources and population, or to declare war on each other.

!!!ATTENTION!!! Every third client (in random order) left a positive review after purchasing the game Mount and Blade: the Era of tournaments, will receive on your Email address specified during the purchase of goods, the individual activation key gift Steam games. As a gift you get one of the over 30 different games to Steam. The distribution of keys within 48 hours excluding weekend days from the moment of writing the review.

ATTENTION! The given key to activate at Kalypso launcher.

How to start playing Tropico 5?
• Download provided distibutive game from Russian publisher, the company "Buka", a reference to it you can get from us
• Run the setup through the emulation software Daemon Tools Lite or similar
• Sent to activate the key at the moment when will ask program.
• Patches and updates will be downloaded automatically via Kalypso Launcher