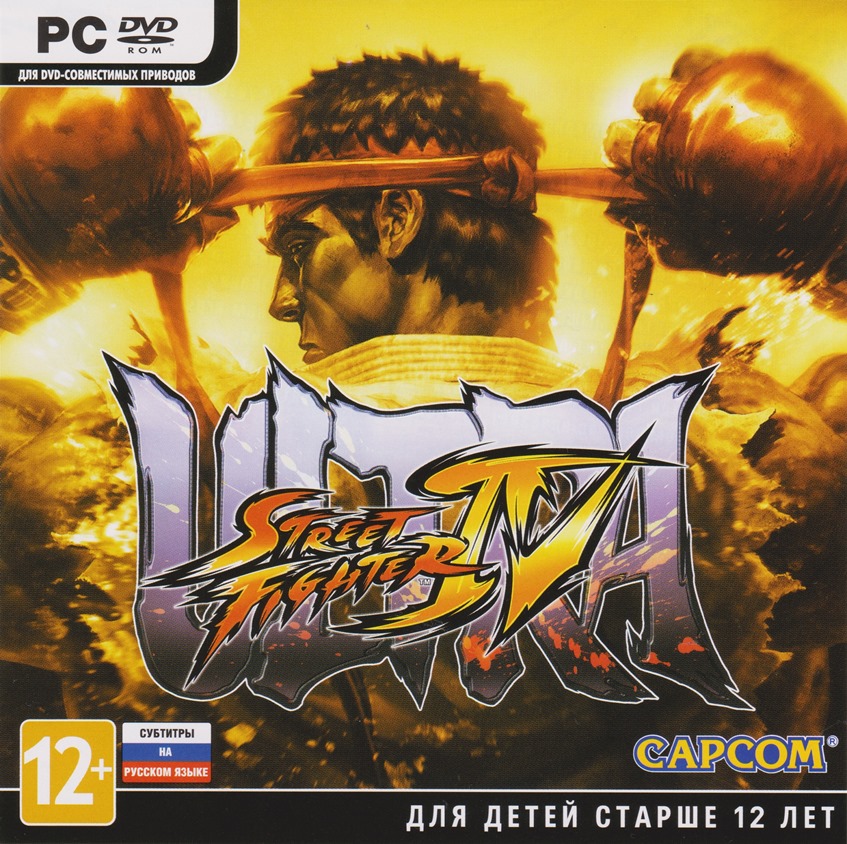 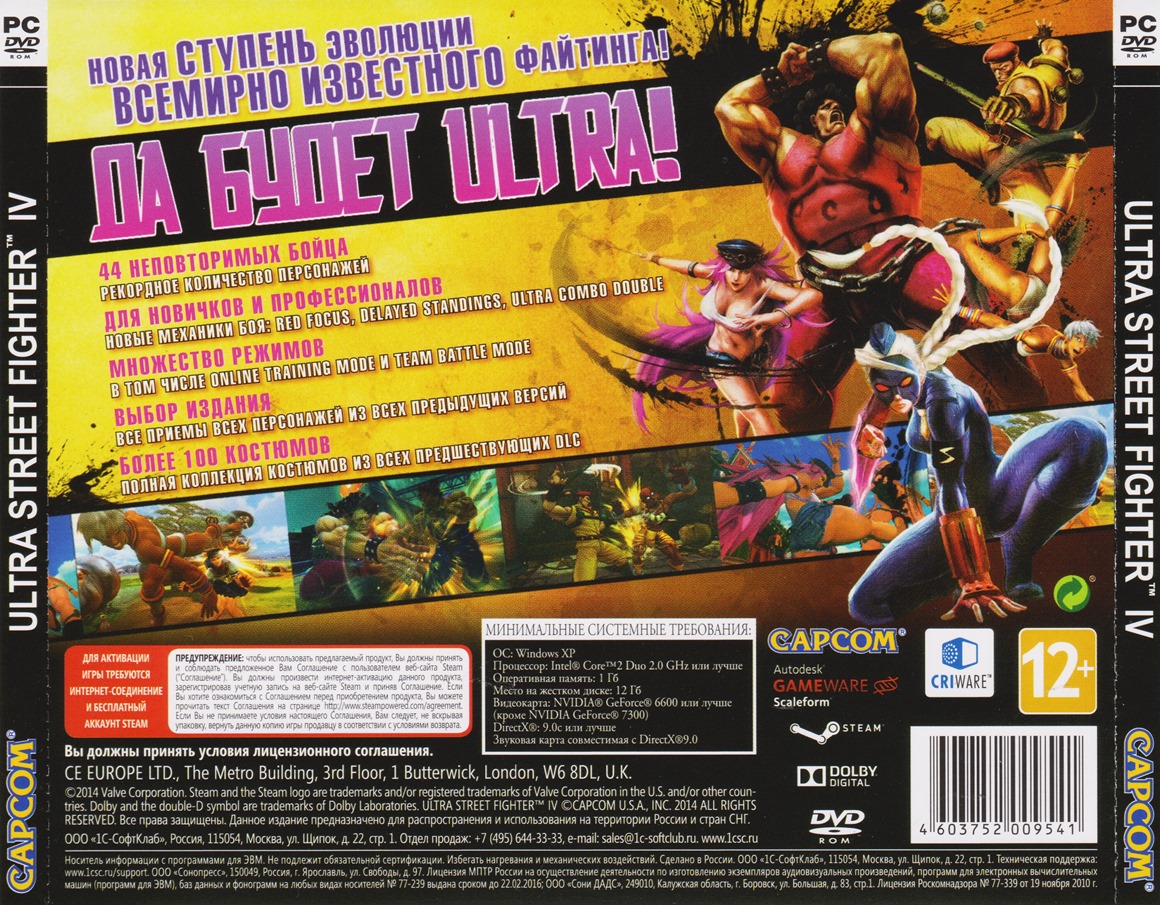 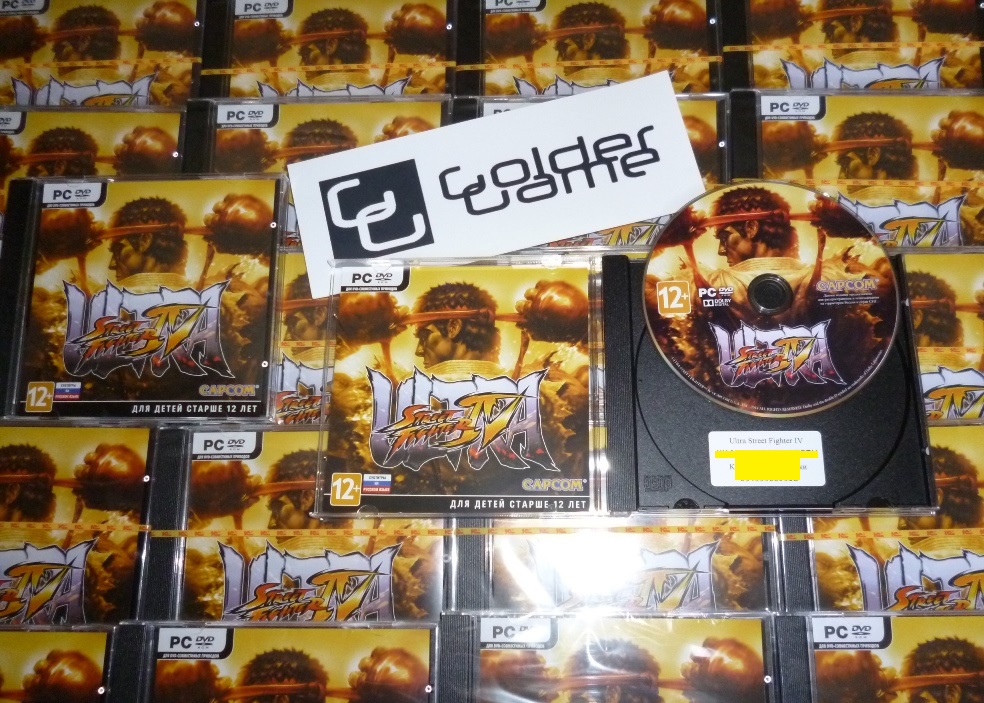 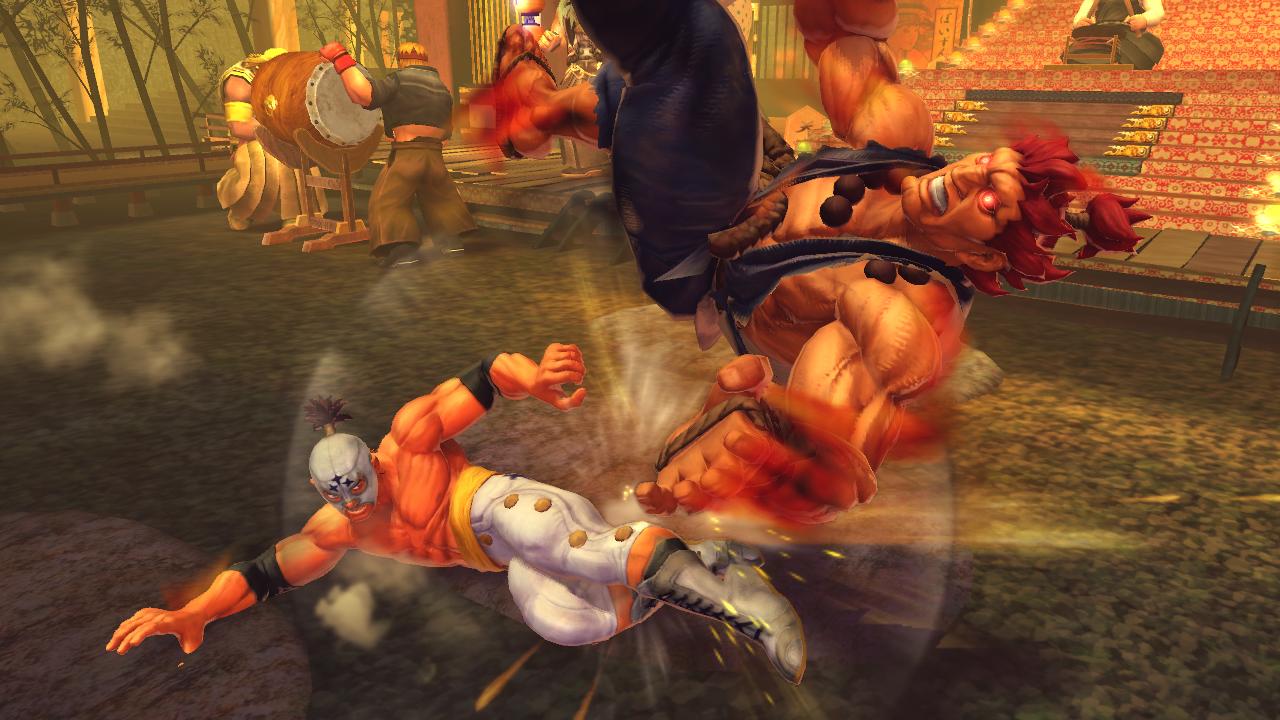 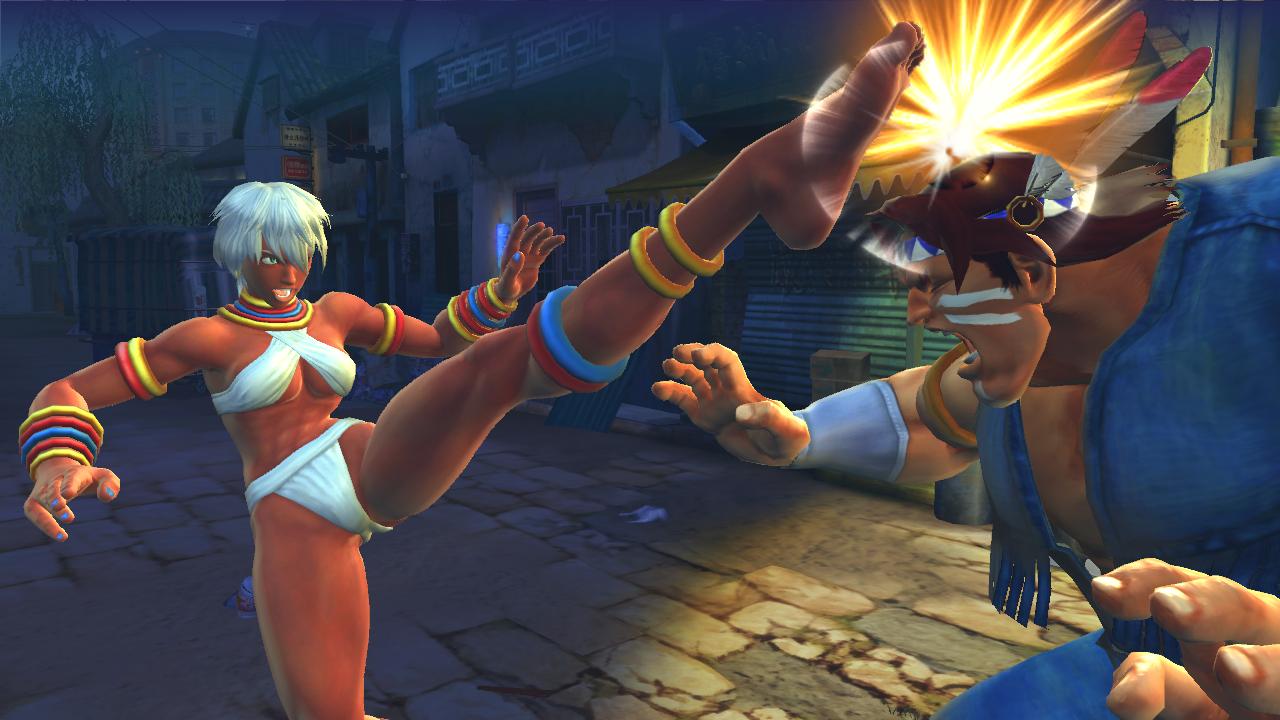 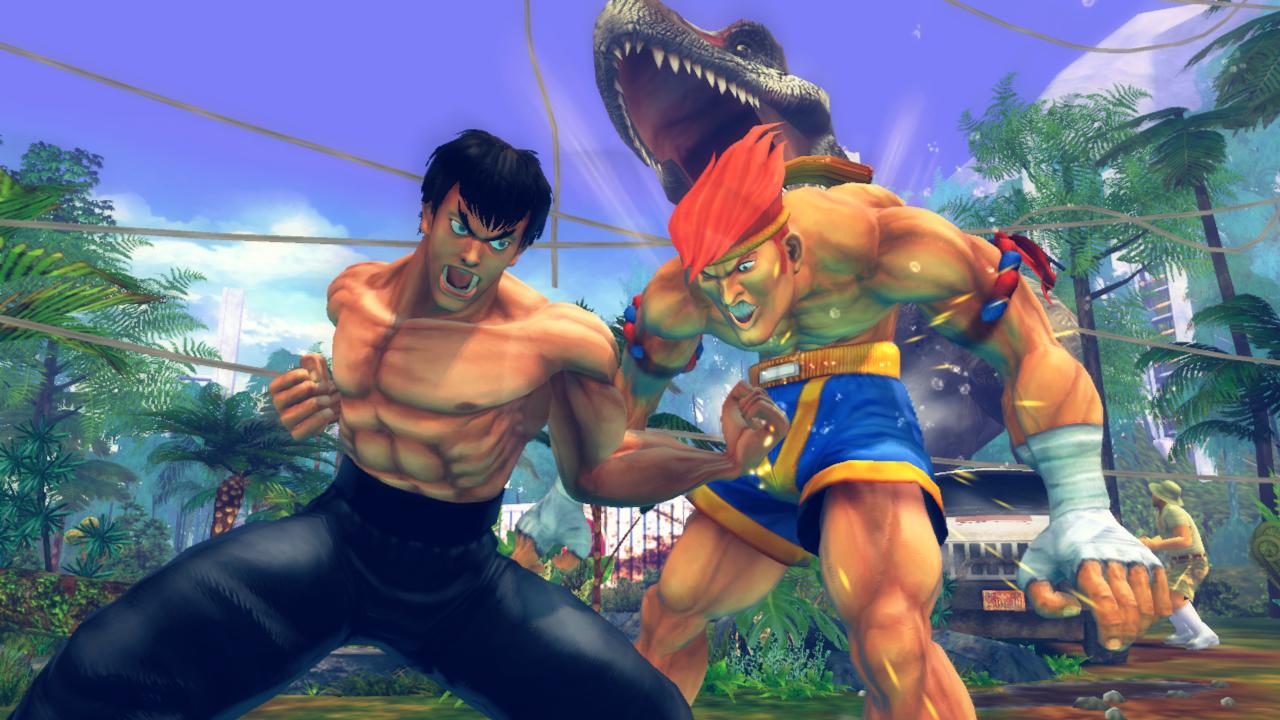 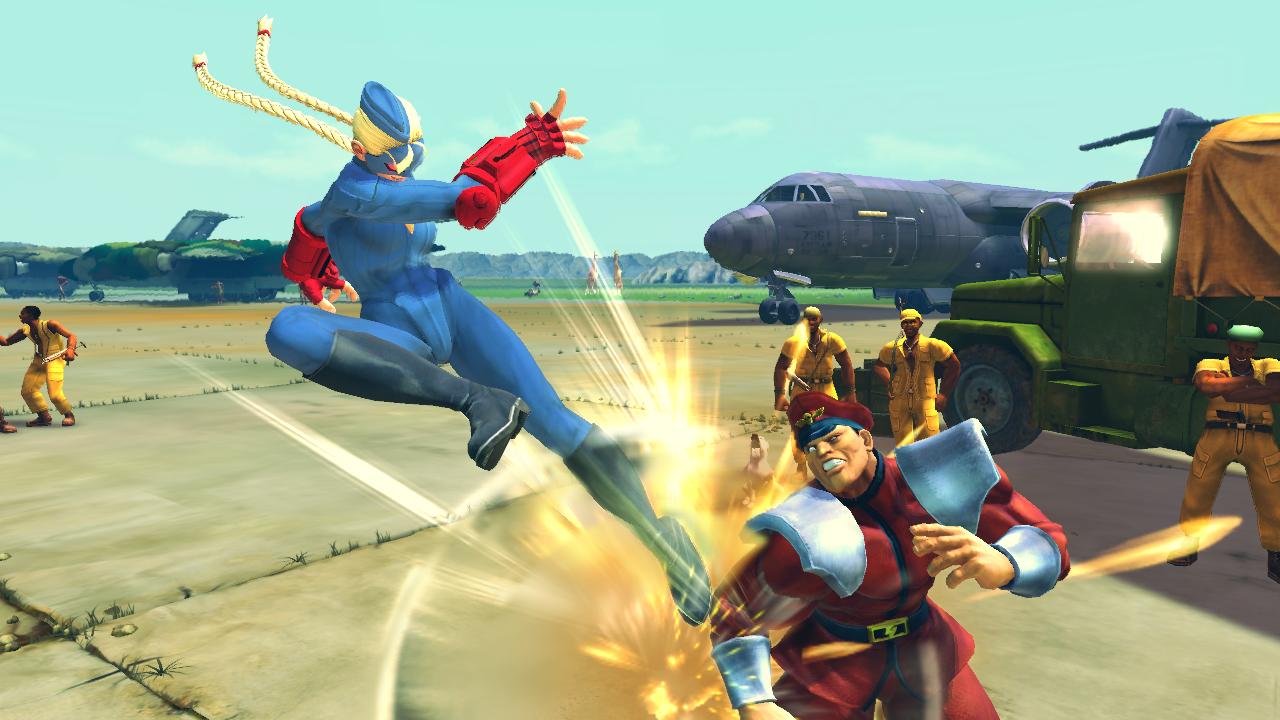 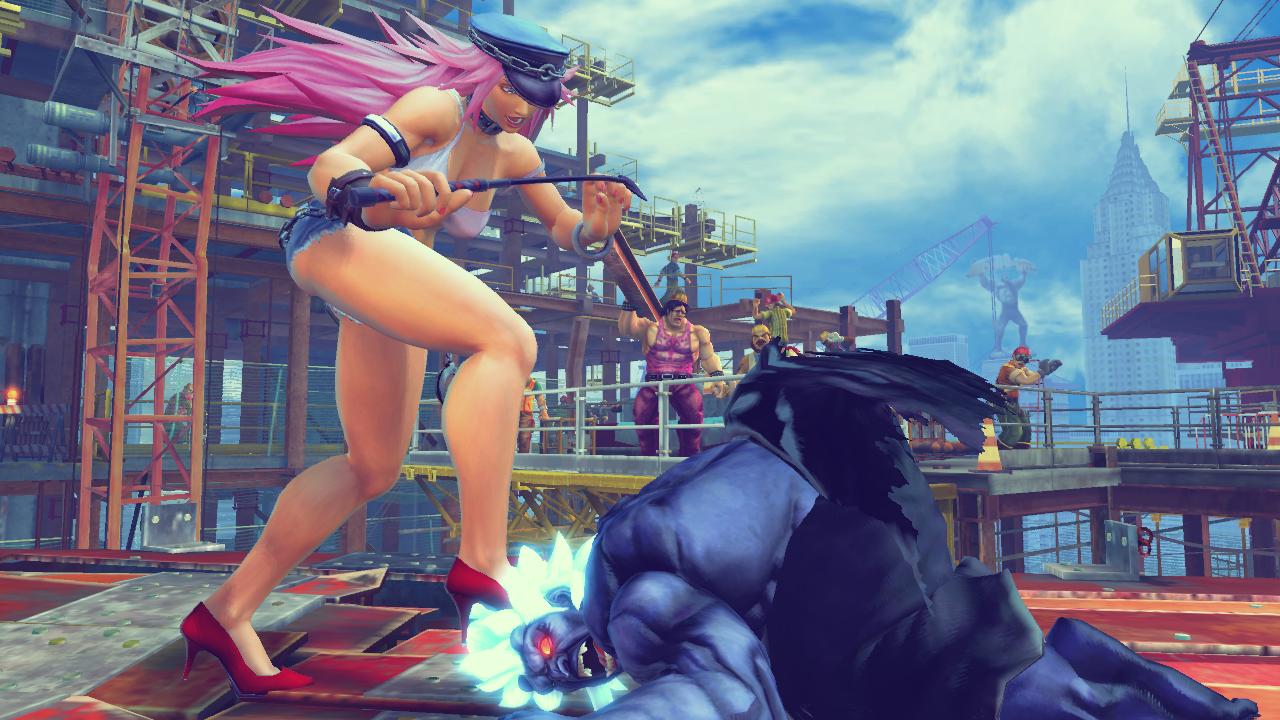 Uploaded: 05.09.2015
Content: P1520974.JPG 33,24 kB
Loyalty discount! If the total amount of your purchases from the seller GolderGame more than:
If you want to know your discount rate, please provide your email:

Having paid this product you will get a license key activation PHOTOS out of the box game "Ultra Street Fighter IV" for activation "Steam", from the company "1C-SoftKlab."


Warning! The publisher reserves the right to change product specifications without notice.


• The selection screen character joined Poison, Hugo, Elena, Rolento and Decapre. Each of them features a unique fighting style. Only in the game represented 44 unique fighters.

• After listening to feedback from players about Super Street Fighter IV Arcade Edition, developers have made changes that have affected the basic game mechanics, as well as personal characteristics of all 39 characters in order to achieve the most perfect balance in the history of the series Street Fighter.

• Players are offered new game modes and mechanics: Team Battle Mode - network team fights 3 of 3; Online Training Mode - training online with friends; Red Focus - the ability to use energy to absorb damage from serial attacks; Delayed Standing - the possibility to postpone the rise knocked down the character; Ultra Combo Double - the ability to use in combat both available characters komboatak by reducing the damage they deal; Edition Select - possibility to choose the version of the fighter from any previous version of the game.

• Complete collection of costumes from all previous supplementary materials.


1. If it is not installed Steam client, download and install it http://store.steampowered.com/

2. Log in to your Steam account, or register a new one if you do not already have it.

3. Go to "Games" and then there is the "Activate via Steam» and enter the key purchased from us.


All your purchased items can always be viewed by clicking on the link:


Every buyer we give a gift - guest key to Diablo 3. To do this, leave your positive feedback and send to our e-mail request, "I want a gift." Gift will send a return letter.


Every third buyer (in random order) we give random game for STEAM / ORIGINAL. To do this, leave your positive feedback and wait for a gift in the mail if you win.


The acts are not involved resellers!