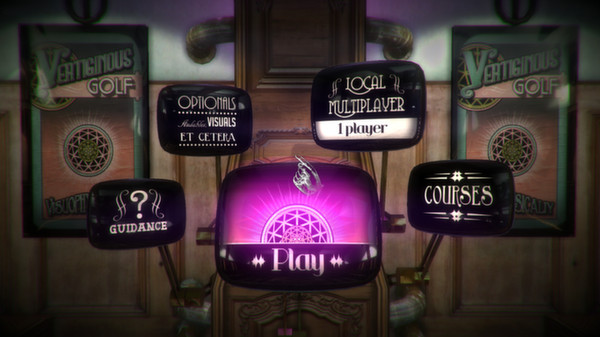 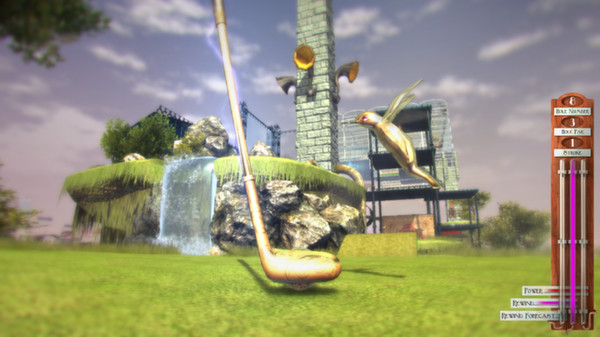 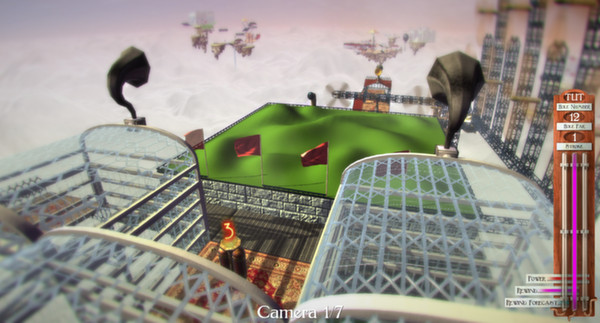 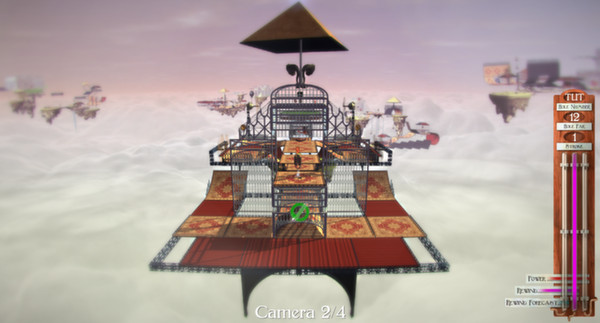 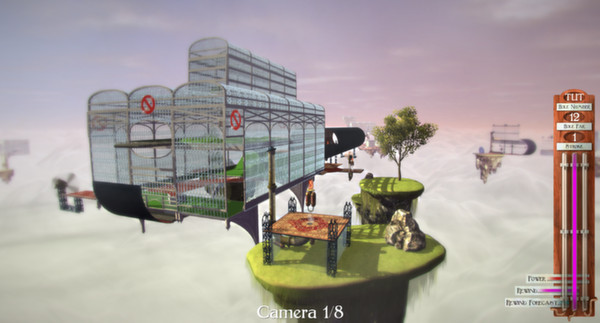 http://store.steampowered.com/app/272890/
💎💎💎💎💎💎💎💎
Vertiginous Golf is a physics based first person exploratory mini golf game set in a steampunk alternative universe. You travel from a Victorian world of eternal rain to a sun-drenched realm high above the clouds known as the Vertiginousphere, where a game of equally challenging and relaxing mini-golf awaits you. Vertiginous Golf elevates mini golf to a more mature level than the typical casual and child-orientated mini golf games currently available.

The players navigation tools include a putter, chipping wedge, a set of cameras placed at strategic positions on the holes and a fully controllable first person mechanical humming bird that is used to help plan the player´s route through the holes.
Crowdsourced Development
When thinking about Steam Early Access and our basic roadmap for the project, we decided that we wanted to give the community the biggest input possible into the development of the game. That´s why we’ve built an extensive Community hub - it´s a place that we share our development progress, ask for your opinions, and work with you to create a game that everyone can enjoy.

We´ll be holding regular votes on this site asking which features you want developed first, along with a chance to suggest your own features and even have a hand in crafting the universe of Vertiginous Golf.

So thank you for joining us on this amazing quest to deliver the best dystopian steampunk golf game ever made.