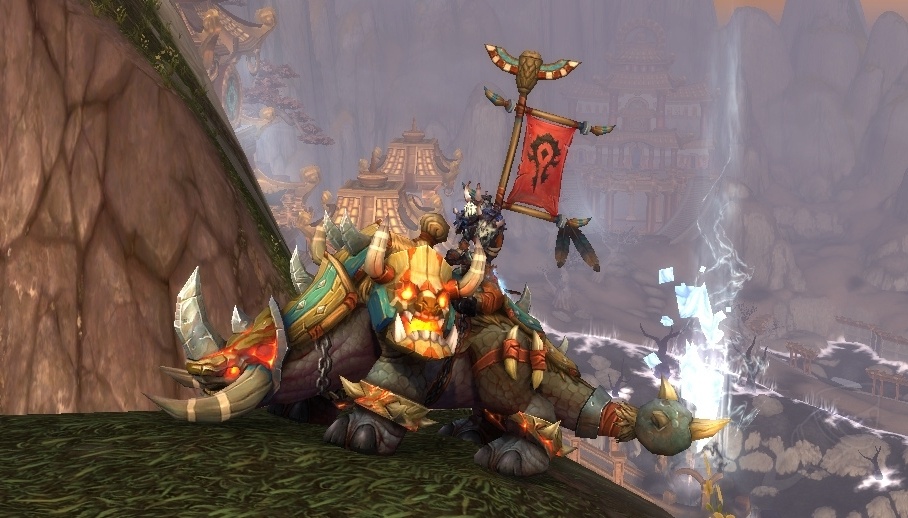 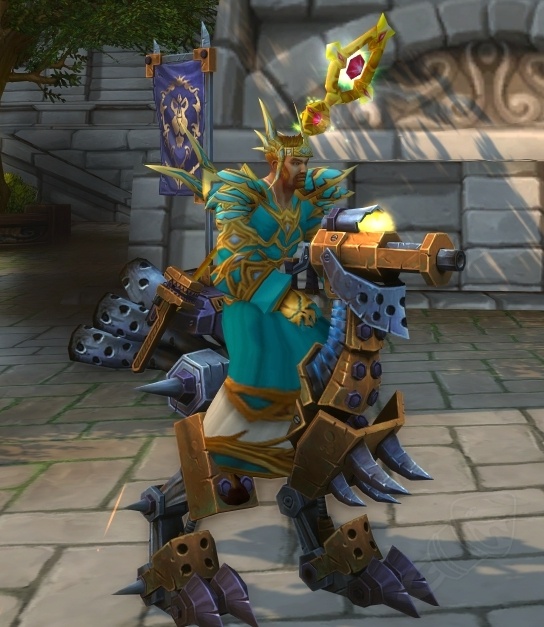 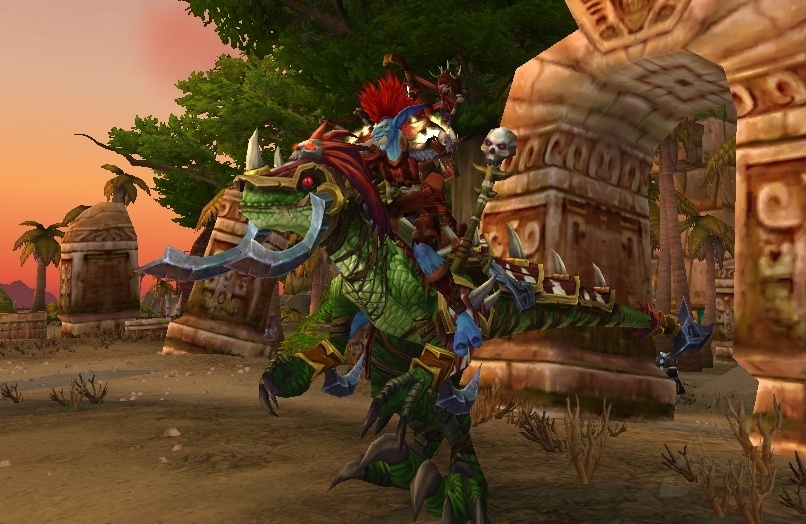 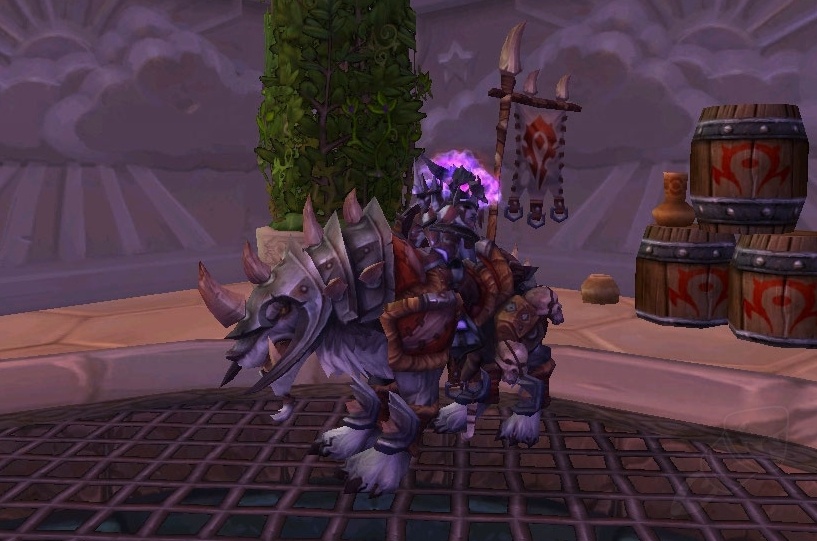 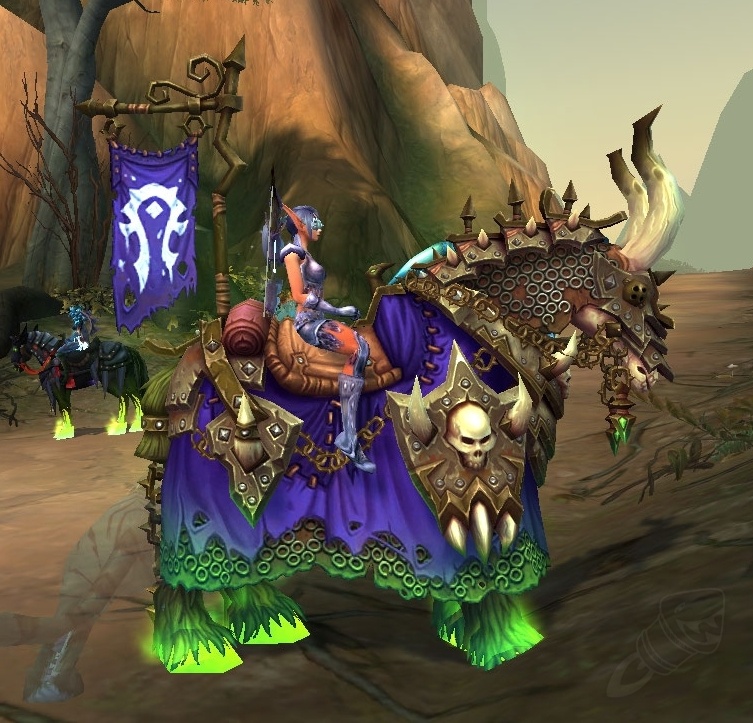 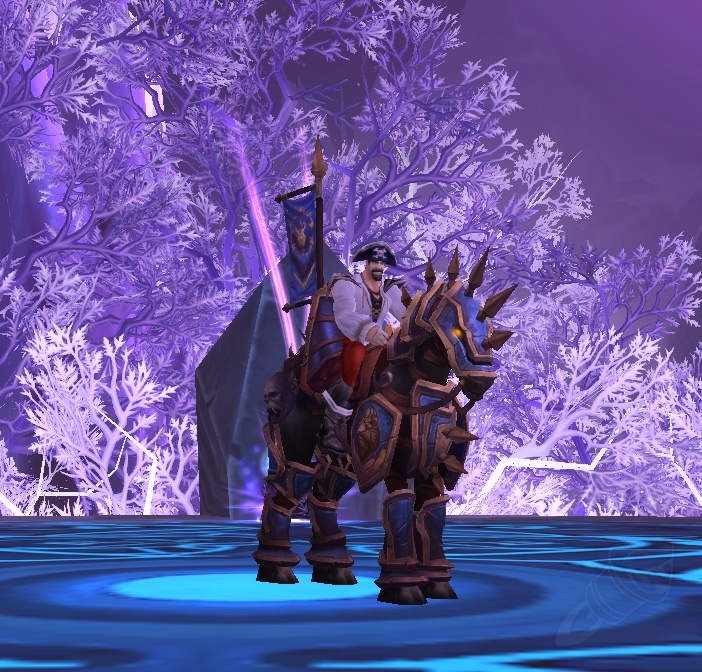 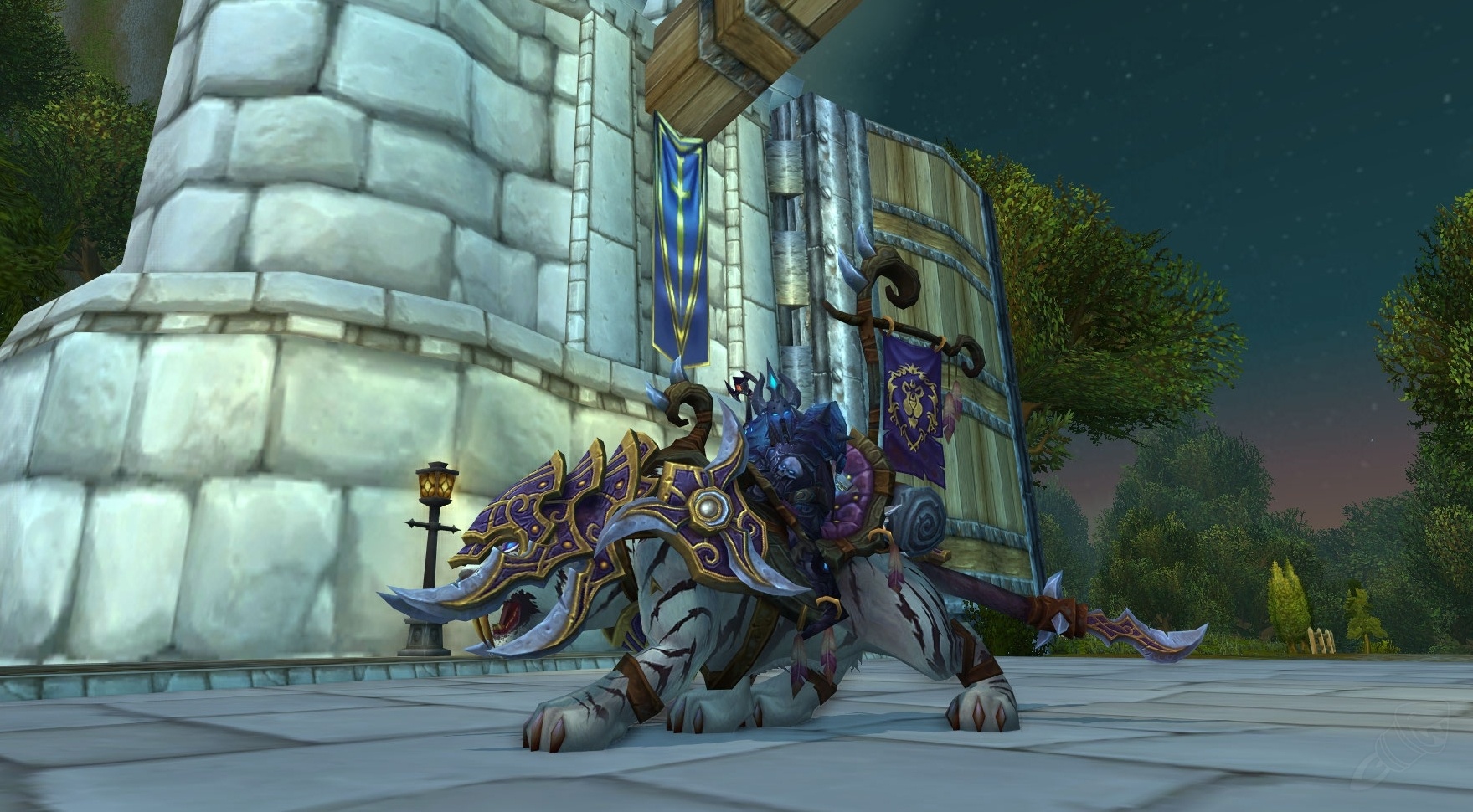 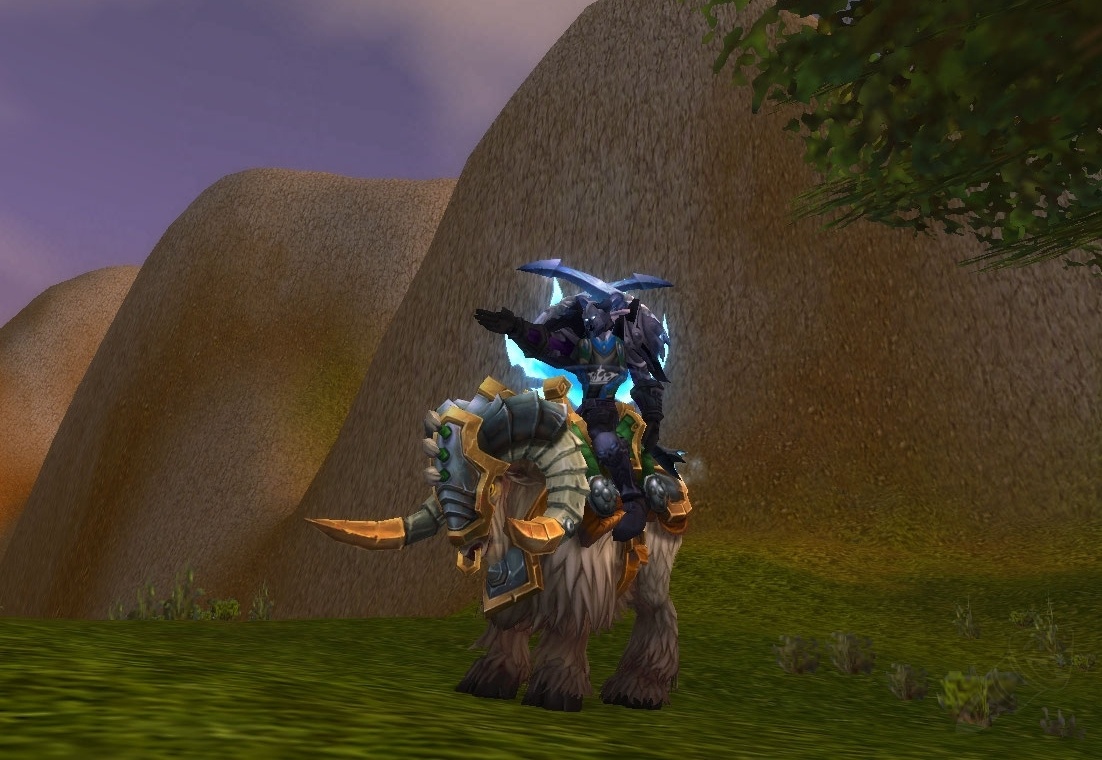 Content: unique code 16 symbols
Loyalty discount! If the total amount of your purchases from the seller MMOPEON more than:
If you want to know your discount rate, please provide your email:

MMOPEON information about the seller and his items
offlineAsk a question

In World of Warcraft there is no such thing as Saddle fury, issued as a reward or for 100 victories in the arena as a team 3 on 3 or 40 victories on the battlefields of rating. The victory is necessary to obtain in the current PvP season.

Rage Saddle exchanged for one of the 6 mounts per faction (Horde / Alliance):

You can get only one seat for one furious PvP season one character. For Saddles rage Your character should be the maximum level, the level of equipment should be 810.

Buy Rage Saddle You can on this page. Price is for one seat rage.

As with saddle furious character will receive an updated set of equipment, signs on the increase of the artifact strength is bled after a character.