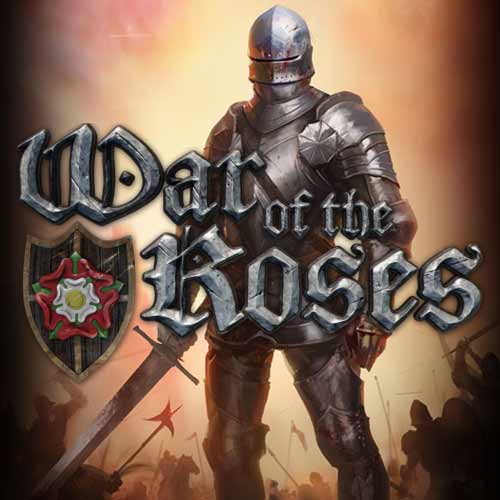 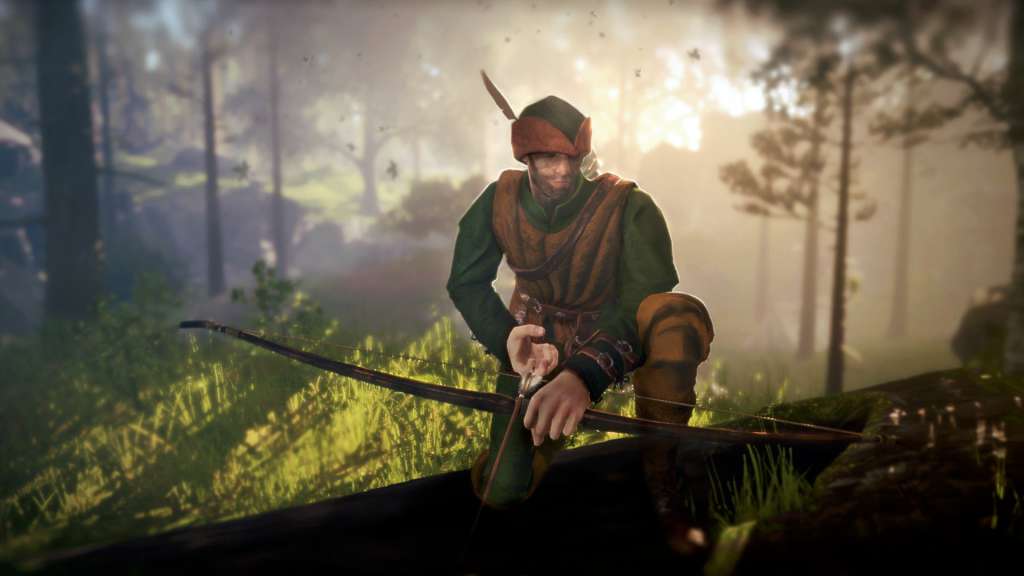 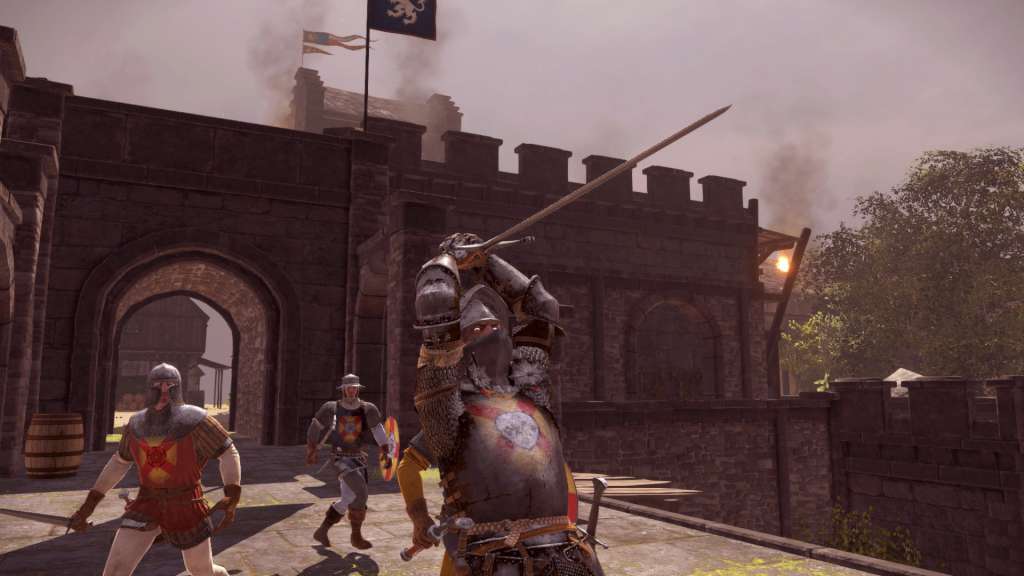 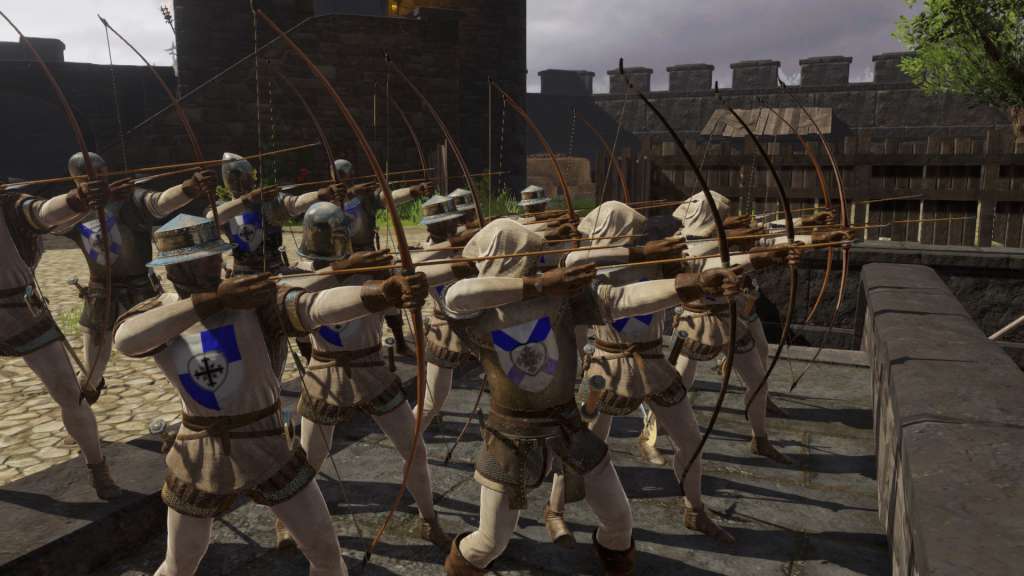 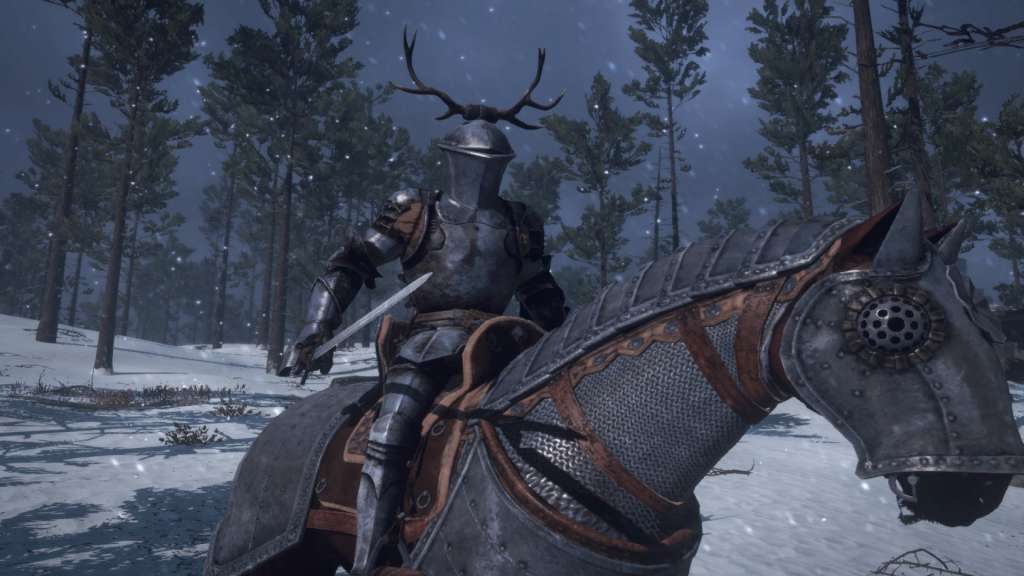 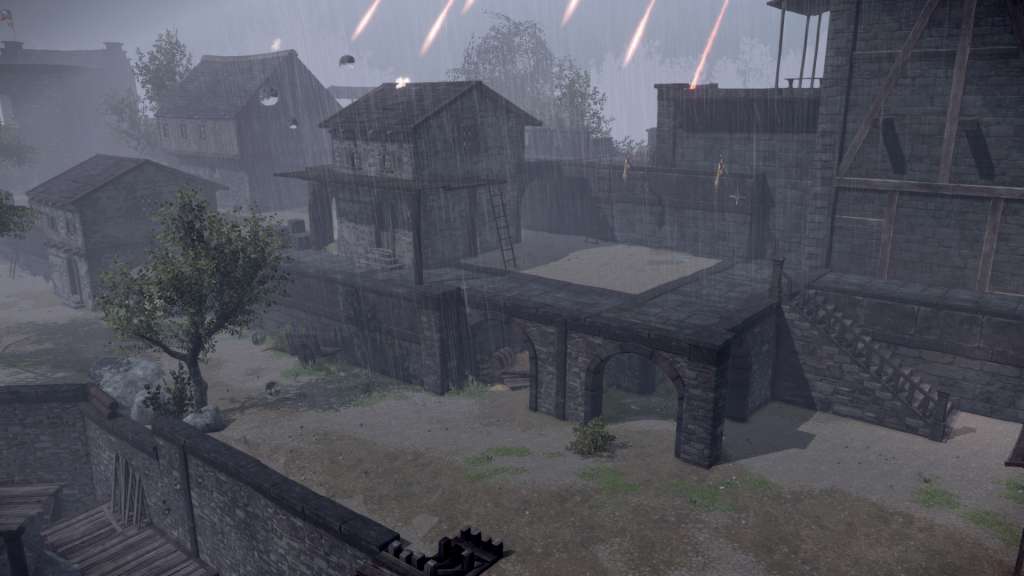 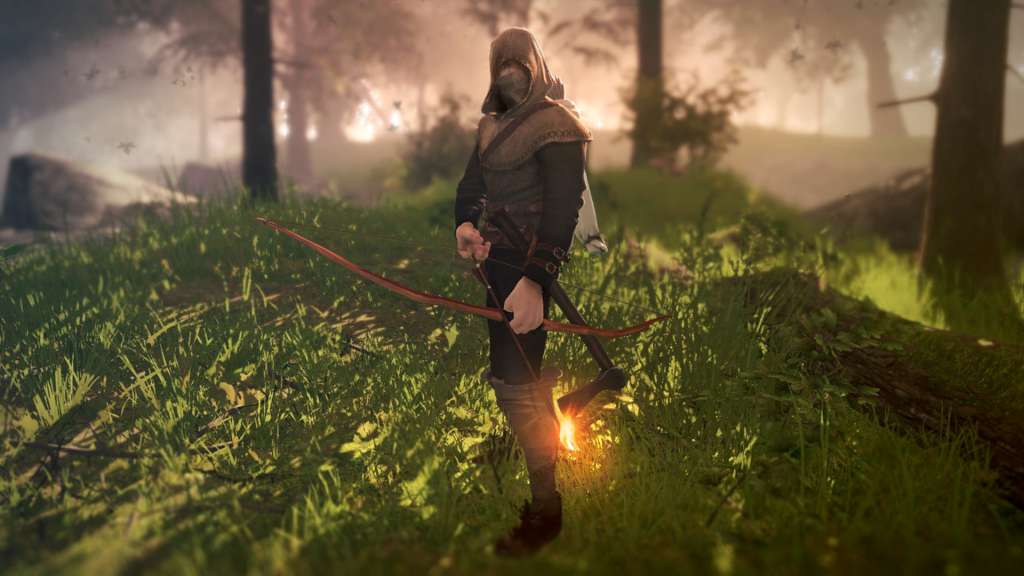 MOMENTLY AFTER PAYMENT, YOU RECEIVE A UNIQUE LINK TO ACTIVATE THE GAME IN STEAM.
The game is forever associated with your Steam account and you can download it at any time.
The game can be put in your steam inventory!

About the game:
War of the Roses: Kingmaker is a team based third person action game set in 15th century England. Two rival branches of the Royal House of Plantagenet - the house of Lancaster (the reds) and the house of York (the whites) – fight over the throne, and the player is thrown into the fray.

War of the Roses: Kingmaker arms players with a wide variety of arsenal and armor from the Knights Hospitaller, Gallowglass Mercenary, Winter Has Arrived, and Outside the Law updates. Three new maps and two additional gameplay modes, including the Assault Mode released specifically for this version of the multiplayer action title are also included. War of the Roses: Kingmaker will separate the nobles from the rabble and put knights on the fast-track to glory, ready to fight and die for York or Lancaster – and go down in history as true heroes.

Features:
• Over 50 authentic weapons across 10 weapon categories. Everything from Billhooks to Bastard swords, Longbows to Lances!
• Customize your gear: choose fighting style, blade type, metal type, and much more!
• Over 20 customizable helmets. Paint your helmet, attach crests, plumes, coifs and visors for greater fashion or function
• Choose armor from nine different types - light, medium, and heavy. All with their own unique consequences and benefits
• Over 30 play-style changing perks that let you create truly unique characters with special abilities like eagle eye or shield bash
• Groundbreaking Mounted Gameplay! Melee combat will never be the same, mount up and experience new tactical and visceral thrills
• Create your own coat of arms with near limitless combinations as you choose your division, ordinary, charge, and crest
• Experience a deep leveling system as you rise through the ranks, gaining new titles, weapons, gear, and much more
• Battle online through 10 historically inspired war zones as you experience the conflict between Lancaster & York first hand
• Four game modes including the all-new Assault game mode made specifically for the Kingmaker edition
• Vicious 64 player competition on all game modes
• Steam Big Picture support for controller gaming!