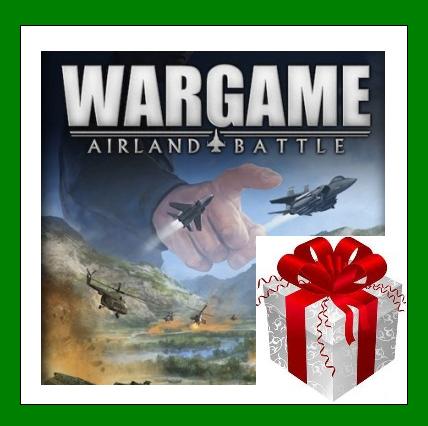 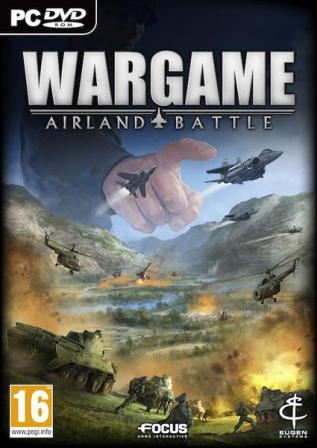 After payment you will immediately receive a gift Wargame: AirLand Battle game to activate the system STEAM and include all network functions of the game.

* Audio Dubbing is available in these languages


Continuation of the real-time strategy «Wargame: Europe is on fire."

1985. Losing patience of systematic provocations by the United States, the Soviet Union was adopted to increase the military potential, preparing seriously challenge the opponent. For several months, the voltage increases and the straw that broke becomes incident in the North Sea. NATO and the Warsaw Pact to mobilize all its forces. The world plunged into bloody chaos of war. None of the coalition can not take precedence over the other. By the junction lead military operations in Scandinavia ...

Ready to lead their armies into battle, which depends on the outcome of a global conflict.

• At your disposal infantry, tanks and air force - including fighters,

• For the eight countries that participated in the game «Wargame: Europe on fire", joined four other states with their troops and equipment - bringing the total number of units exceeds 750.

• exciting single player campaign complements the multiplayer mode for up to 20 participants.