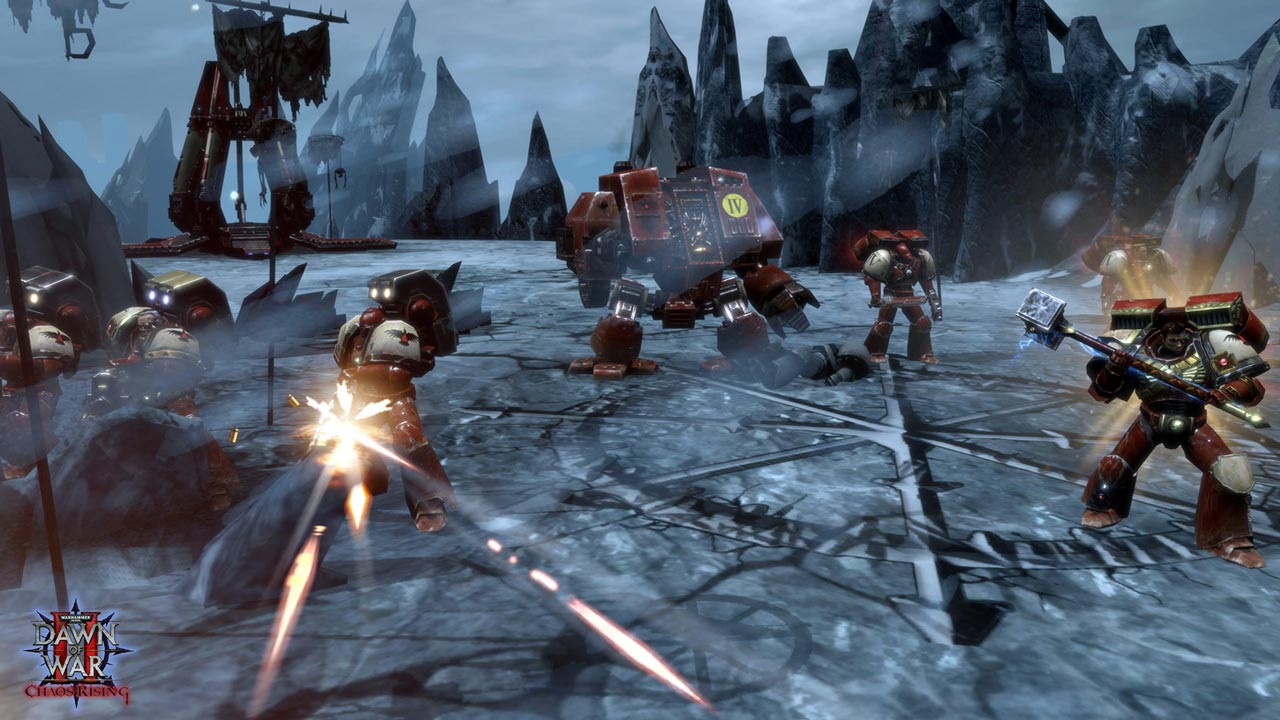 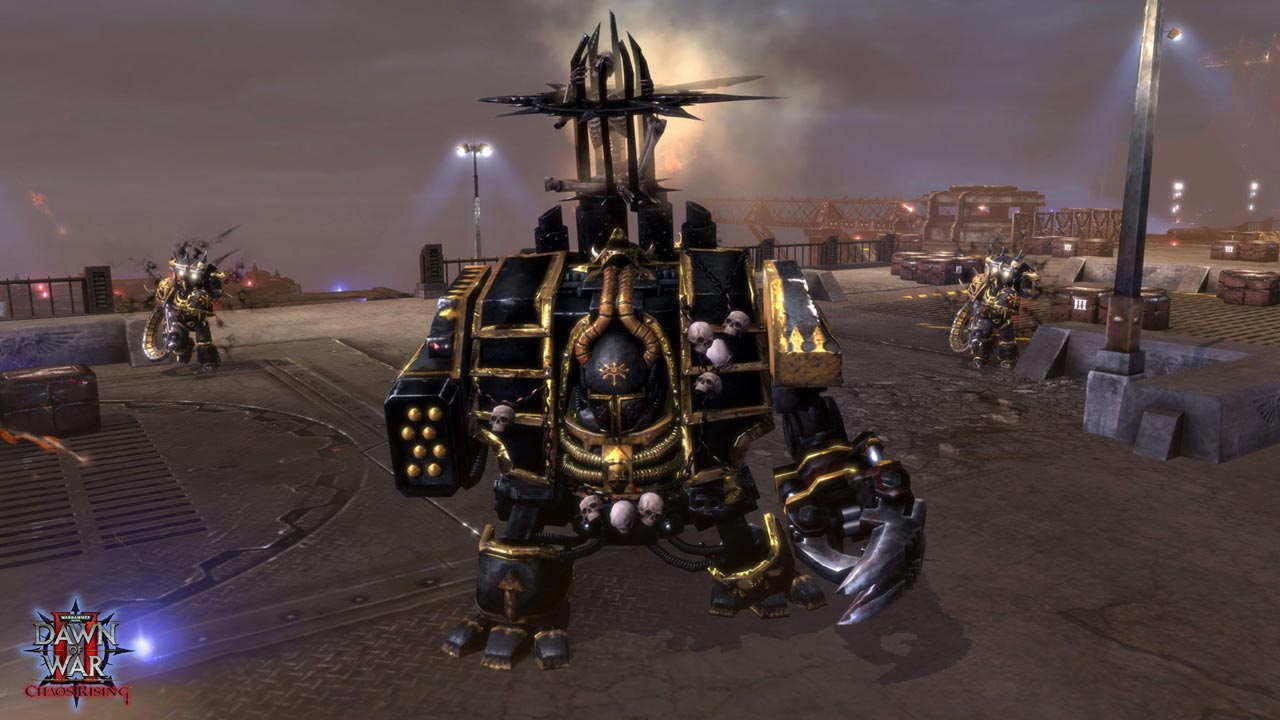 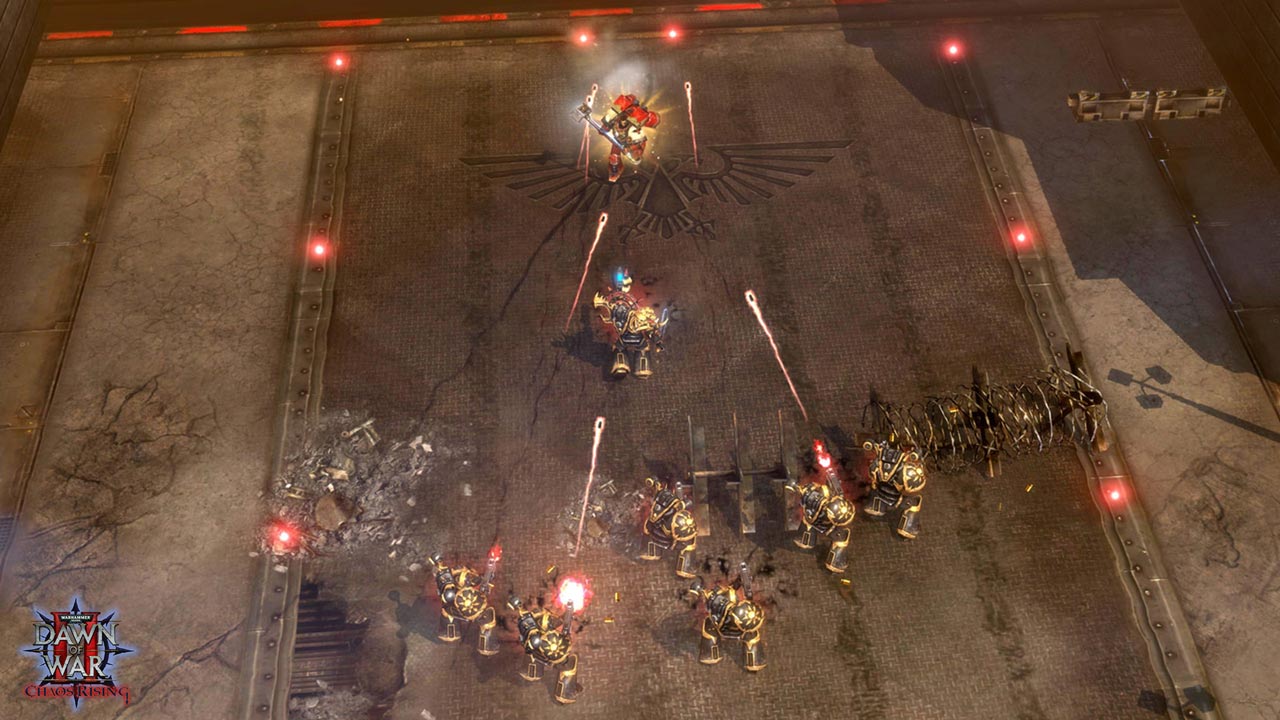 
DESCRIPTION:
Bloody crows saved the sector, but can they save themselves?
In the sequel from SEGA and Relic Entertainment to the famous Dawn Of War II RTS franchise, you will return to the Aurelia subsector, in which the long-lost ice planet re-emerged from the subspace, bringing with it not only new secrets, but also deadly enemies.
In Dawn Of War II: Chaos Rising, you lead the Blood Ravens and defend the sector from the Chaos Space Marines - the Black Legion. Destroy the scum of Chaos and keep the region intact, while the forces of the traitors are working from the inside, trying to defeat the Blood Ravens.

KEY FEATURES:
• New single player missions
Continue to fight the enemies of the emperor and use the equipment of your troops, skills and experience in battles against Chaos in 15 new missions
• New race in multiplayer
Oath to the gods of Chaos and play as the bloodthirsty Chaos Space Marines in multiplayer battles against the owners of Chaos Rising and Dawn of War II
• New units
New units in multi-user mode will join the Space Marines, Orcs, Eldars and Tyranids
• 2 new last heroes - challenge the relentless horde - the Magician of Chaos or the Tyranid Tyrant Hive

COINS for FIFA 18 Ultimate Team PC +discounts up to 10%