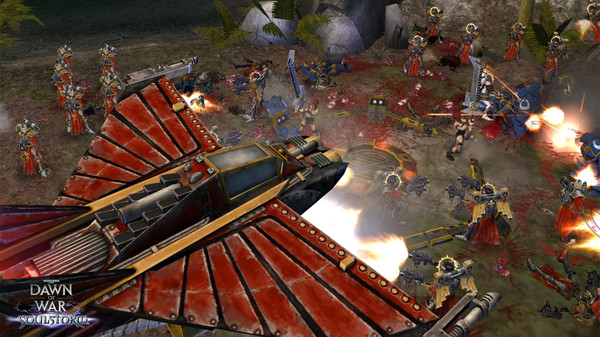 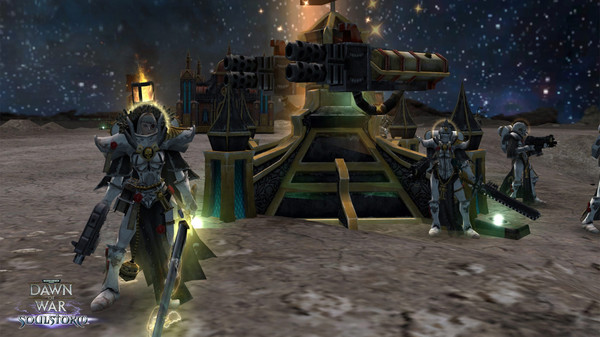 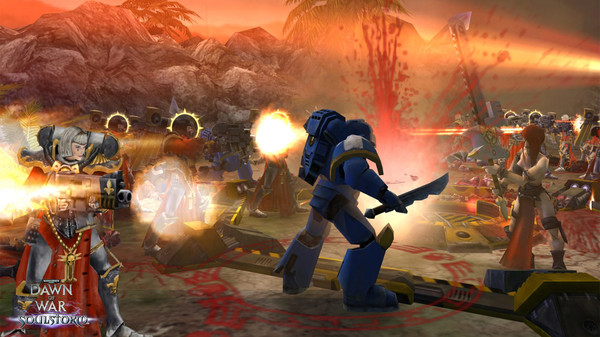 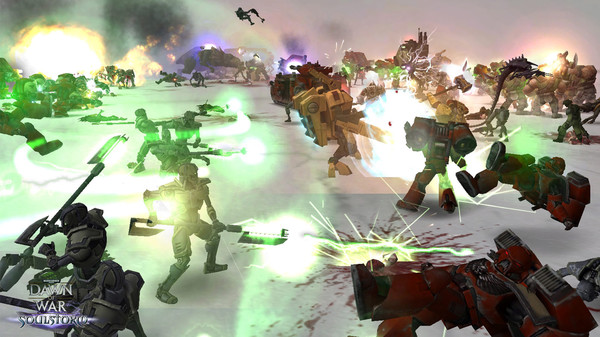 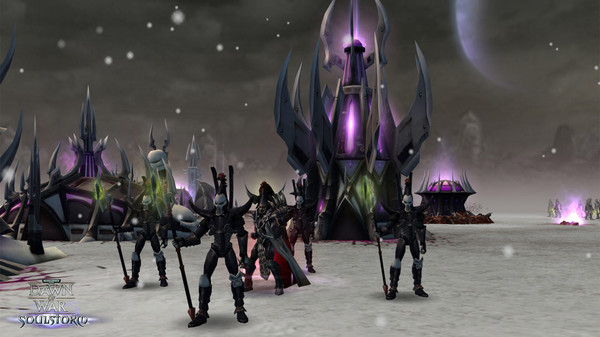 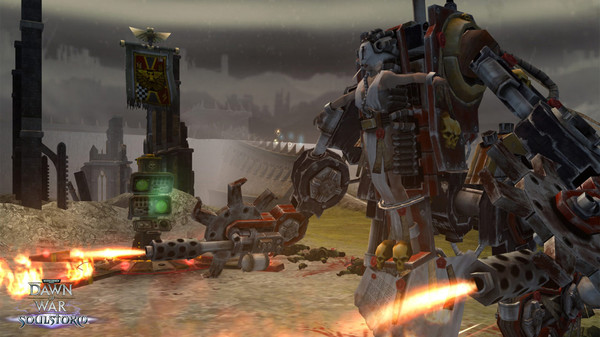 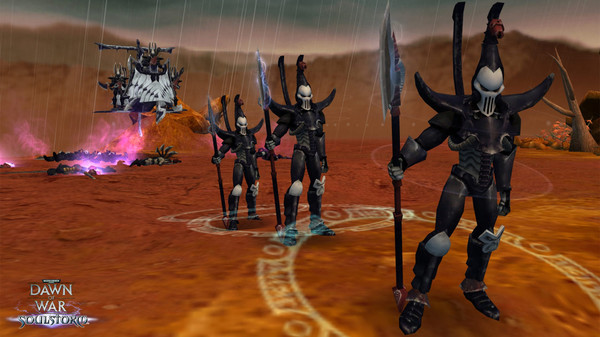 Galala information about the seller and his items

NOTICE: Does NOT require the original Warhammer 40,000: Dawn of War game to play. Will work with boxed retail or Steam versions of Dawn of War - Gold Edition and Dawn of War - Dark Crusade.

The third and final expansion to the genre-defining and critically-acclaimed RTS, Dawn of War. In Soulstorm, two new armies are introduced – Sisters of Battle and Dark Eldar - raising the total number of playable armies to nine.

The game on Steam http://store.steampowered.com/app/9450/Warhammer_40000_Dawn_of_War__Soulstorm/

Claims are accepted ONLY if there is a video (starting with the purchase and until activation of the key)!