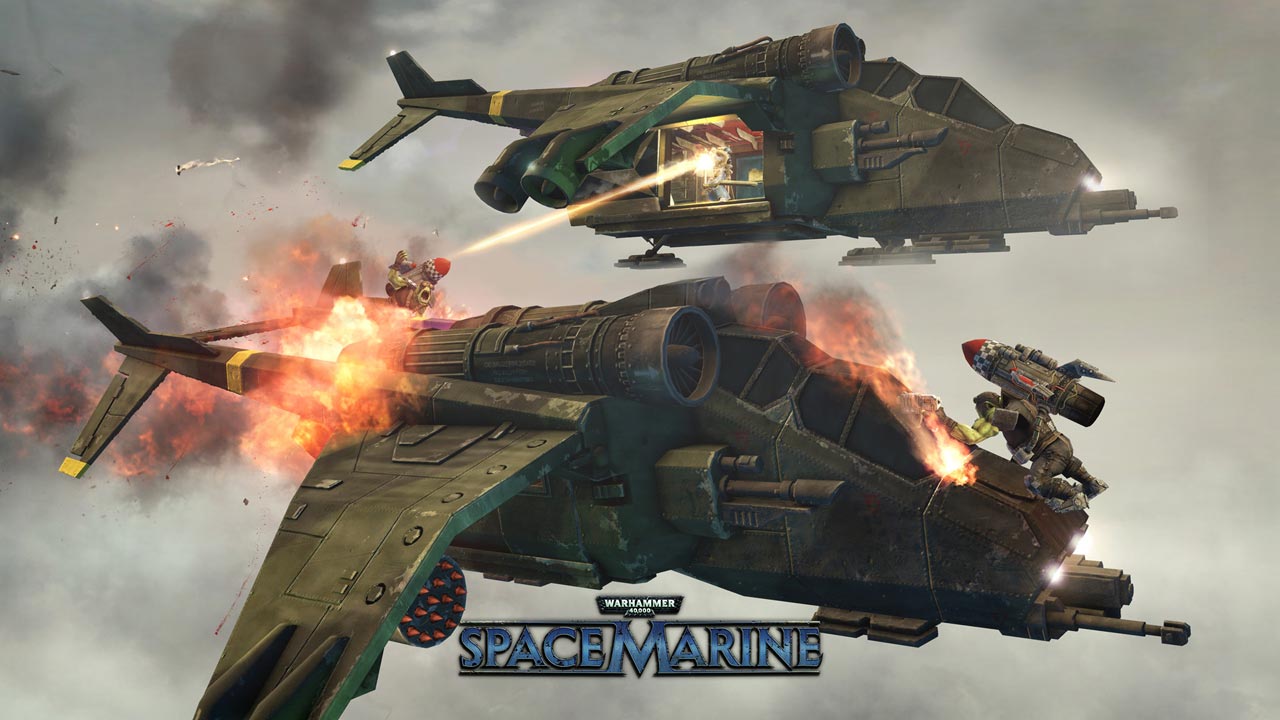 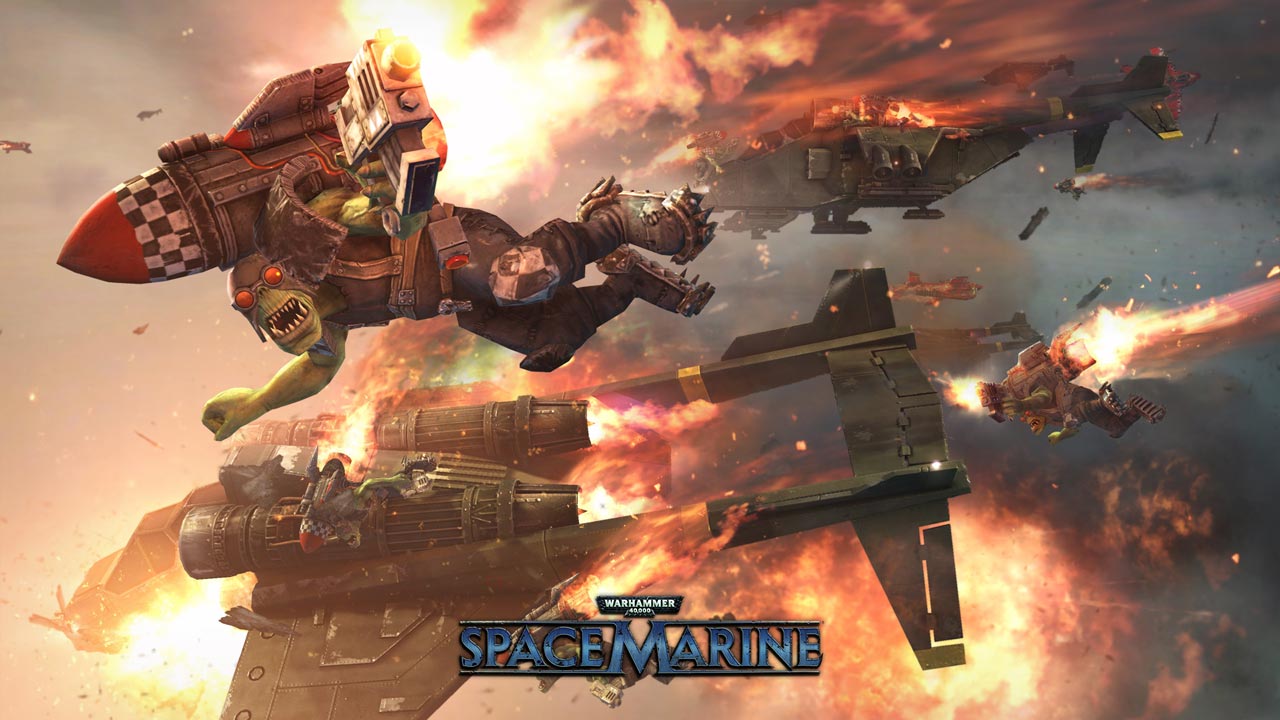 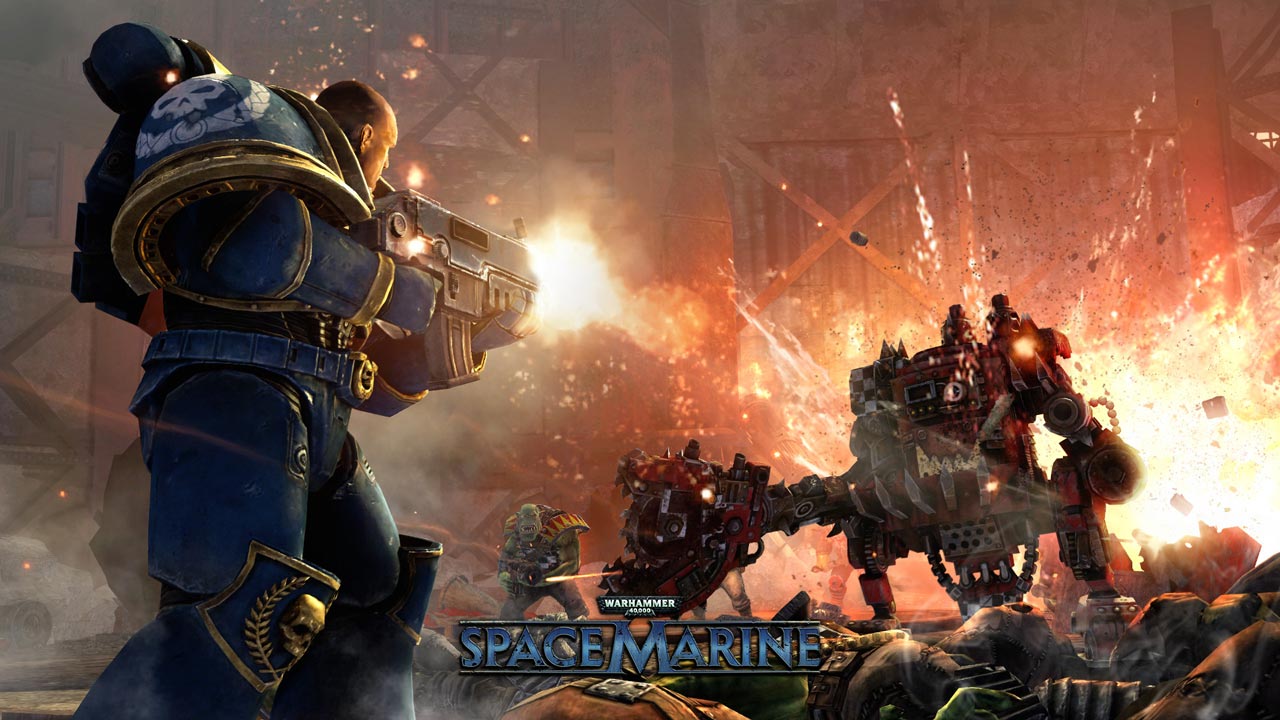 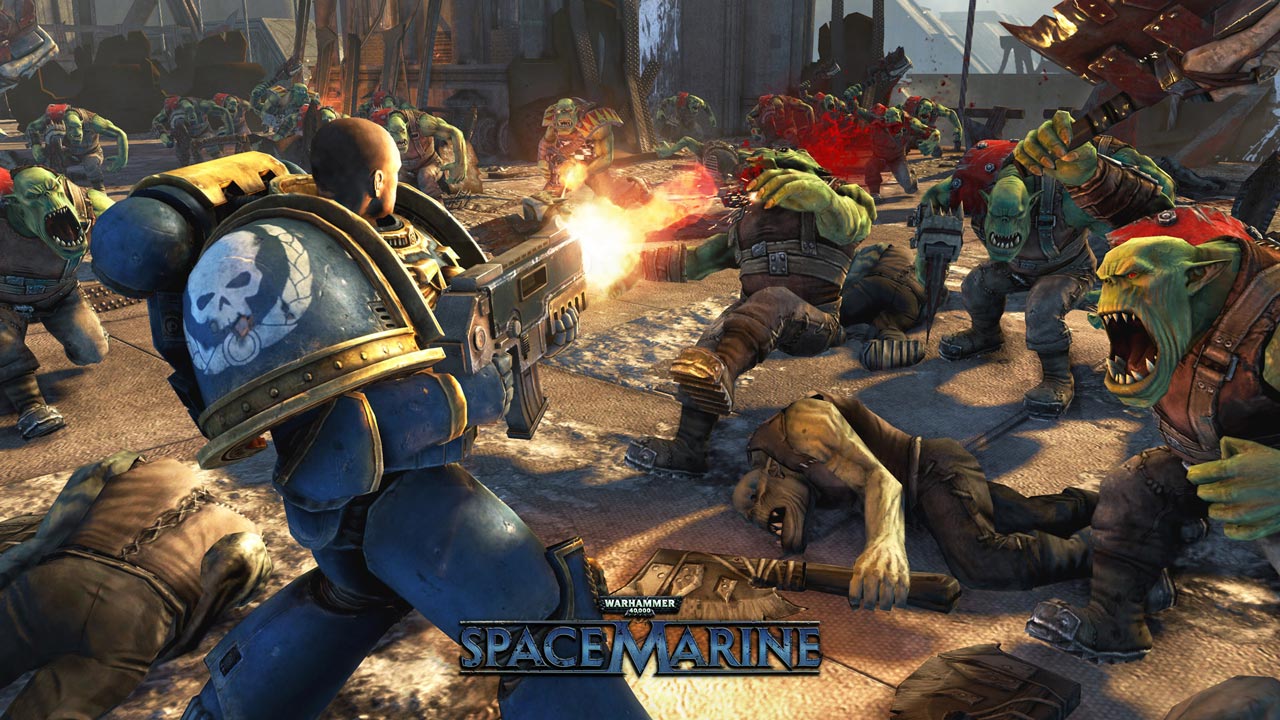 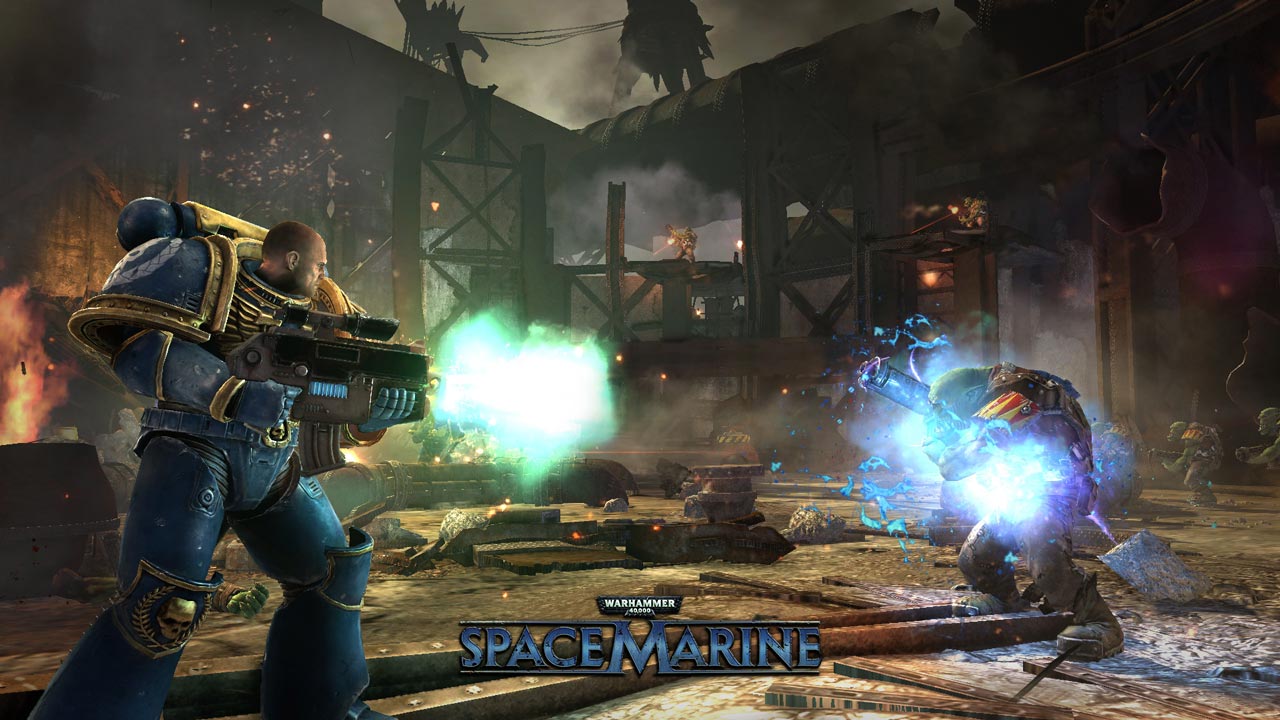 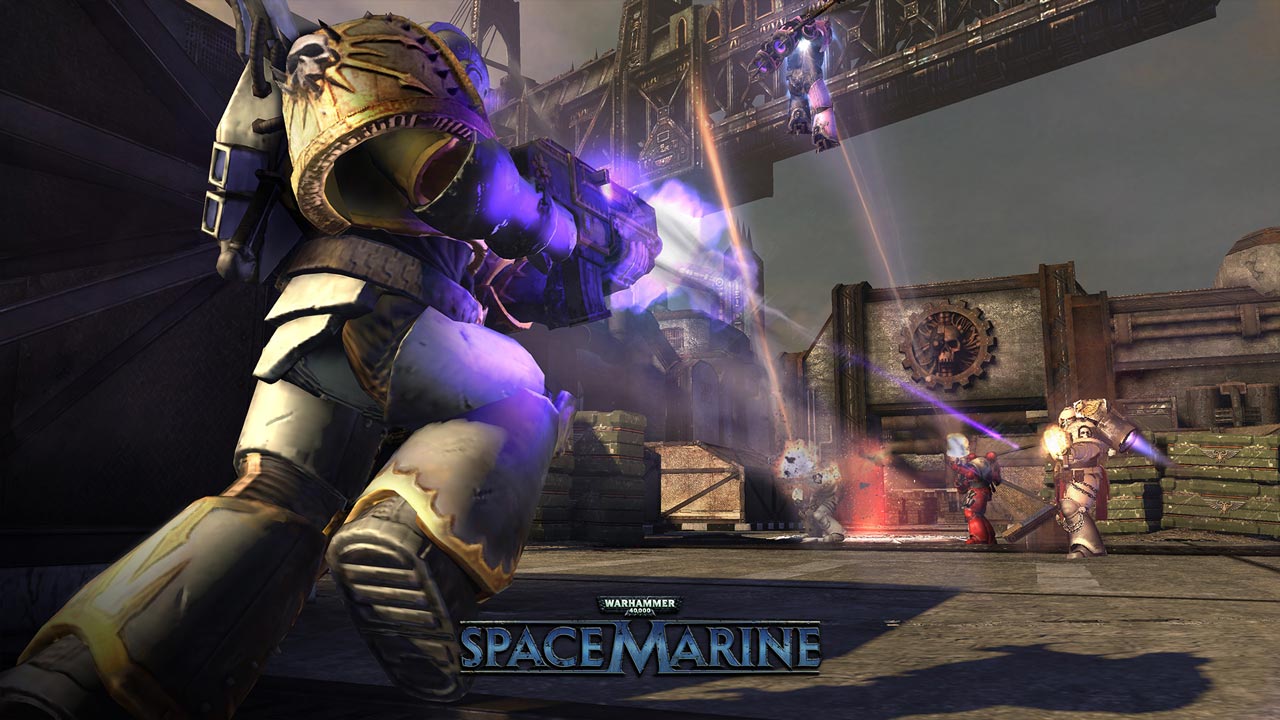 =======================================
• THE BURY INTO THE FIGHT
In the game Warhammer 40,000 Space Marine, you are given the role of Captain Titus, Space Marine of the Order of Ultramarines, seasoned in the fire of countless battles.
An innumerable orcish horde invaded the imperial world-forge - one of the factories the size of a planet where machines are made for the ongoing struggle of mankind for survival. Losing this planet is unacceptable! In addition, one should remember about the much more serious danger that has lurked somewhere in the dark corners of this world
• DESTRUCTIVE WEAPONS
Find out what 40,000 years of evolution mean in terms of battles. Increase your vast arsenal, discovering new weapons, improvements, armor and skills with the help of an accessible system of game progress. Destructive weapons allow players to become extremely cruel, splitting bones and dismembering enemies
• REVEALING ENTERTAINMENT
The Imperial fleet sent for release is still on the road, and the Ultramarines have the task of holding key points before the reinforcements arrive. Captain Titus and a detachment of seasoned Ultramarines are armed against the enemies of mankind with bolters and chain swords
• CRUEL NETWORK BATTLE 8 TO 8
Create your own squad of Space Marines or a division of Space Marine Chaos and take part in online matches in the format of 8 to 8. Earn experience and discover new weapons and armor to customize the characters of different classes: ravager, paratrooper and tactical infantryman

1. You must download and install Steam http://steampowered.com/download/SteamInstall.msi (if not already installed)
2. Run the Steam client
3. Create a new account on Steam or go to an existing one
4. Go to the "Games" section and select "Activate on Steam"
5. Enter the activation key you purchased
6. After that, the game will appear in your list of games and you can install it