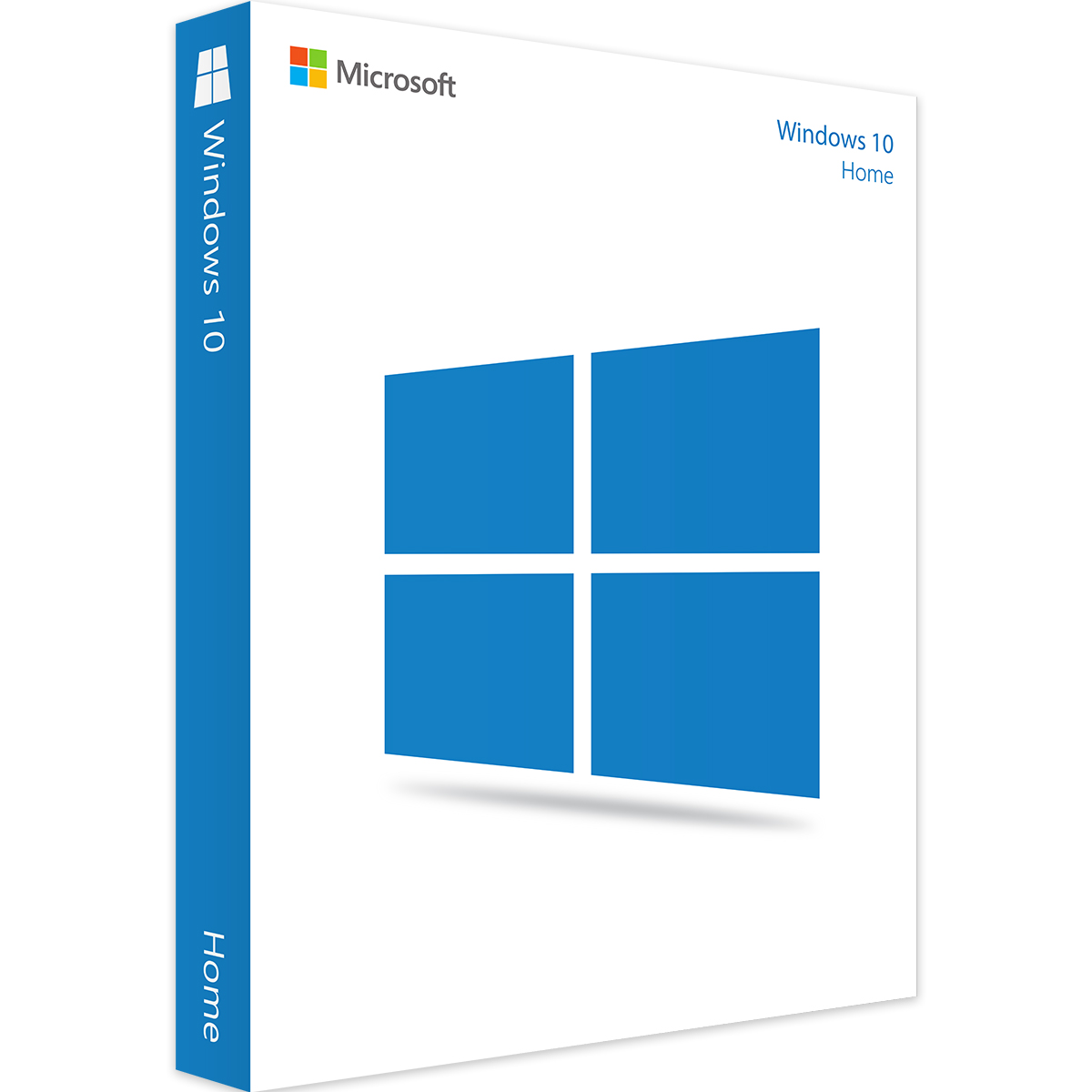 Uploaded: 06.09.2019
Content: text 31 symbols
Loyalty discount! If the total amount of your purchases from the seller irmitekOU more than:
If you want to know your discount rate, please provide your email:

irmitekOU information about the seller and his items
offlineAsk a question

Apart from visual changes, there are a number of new features in the Windows 10 Home operating system:

The Win 10 Home operating system also has the usual calendar, mail, music, video and photo programs. One further innovation introduced by Microsoft Windows 10 Home is the new DirectX 12. This provides even further graphics support for games. Games from Xbox One in the home network are also receiving a necessary boost in performance to enable playing or streaming.

The familiar Start menu has been reworked in Microsoft Windows 10 Home and now offers a tile area which can be loaded with individual functions. The desktop in the new Win 10 Home operating system also has new functions that enable the use of multiple virtual desktops for different areas. The Windows Store has been standardised for all versions with the conversion to Microsoft Windows 10 Home.

With respect to security, the Windows 10 Home operating system supports the FIDO Alliance standard 2.0 for internet authentication. In tandem with this, “Microsoft Hello” biometric user authentication, which enables login without a password, has been introduced.

On the issue of data protection, the user has greater freedom of choice with the Windows 10 Home operating system compared with its predecessor versions. In the system settings all links to Microsoft which transmit data to Microsoft in the form of feedbacks, for example, can be personally specified with individual menu points.

According to Microsoft there will be no more versions of Windows published in the future. Instead, Windows will be used more as a service. This means that purchasers of Win 10 Home will not only receive updates in the form of fixes and bug fixes, but also new features which were not available at the time they made the purchase.