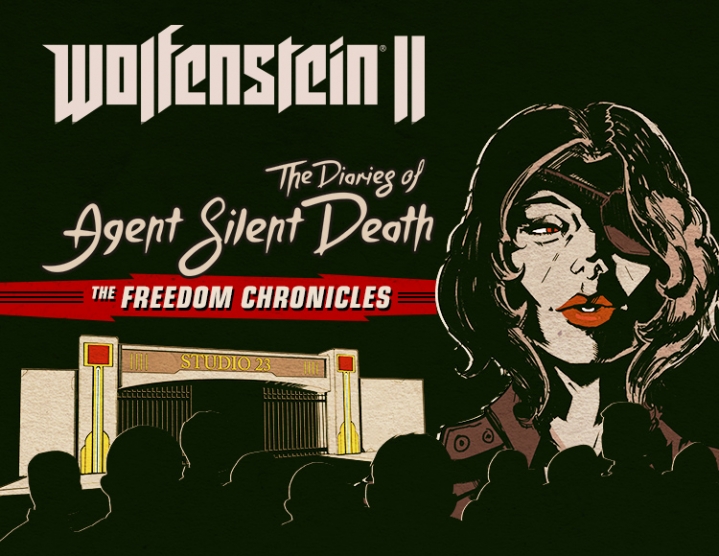 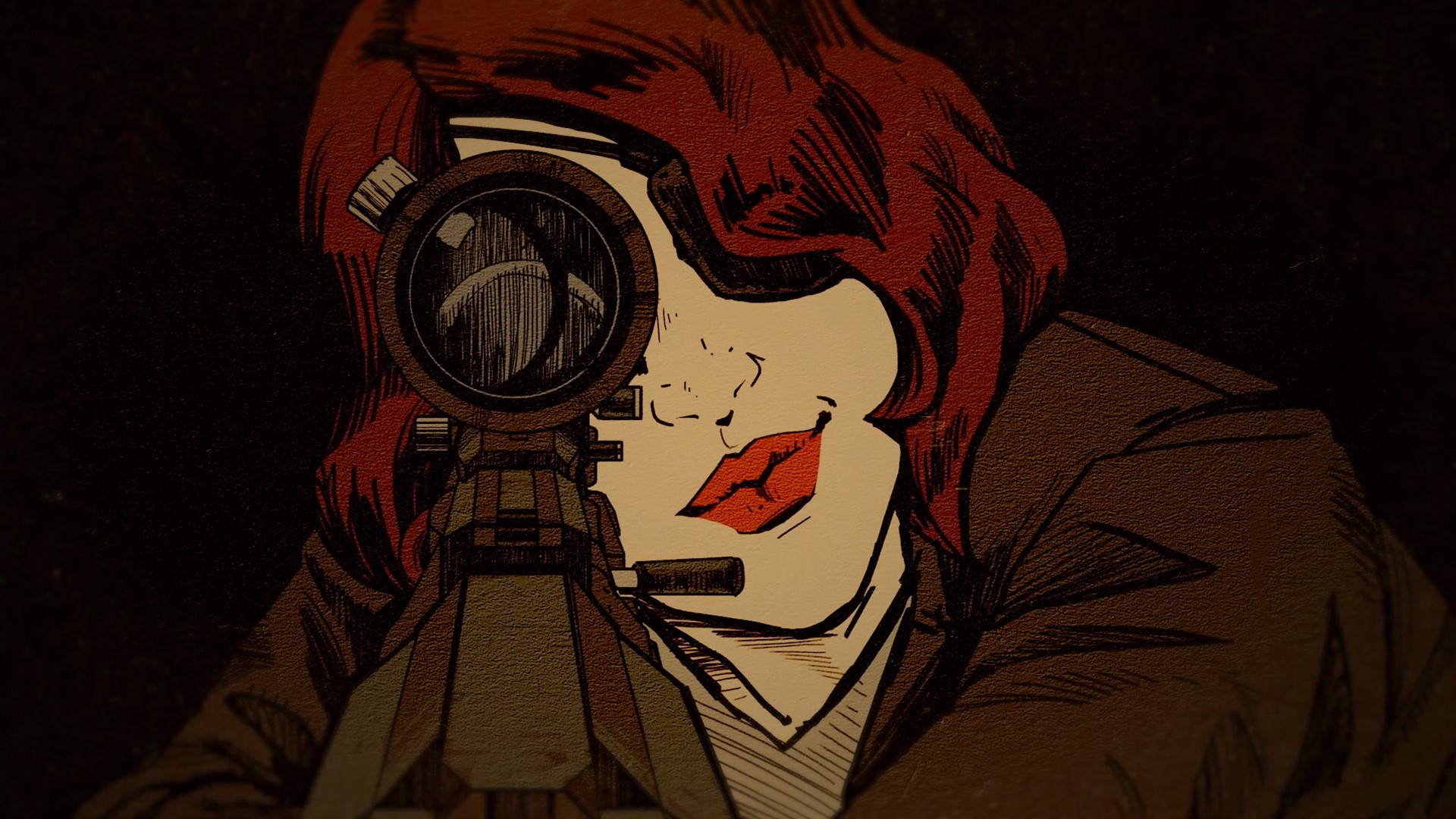 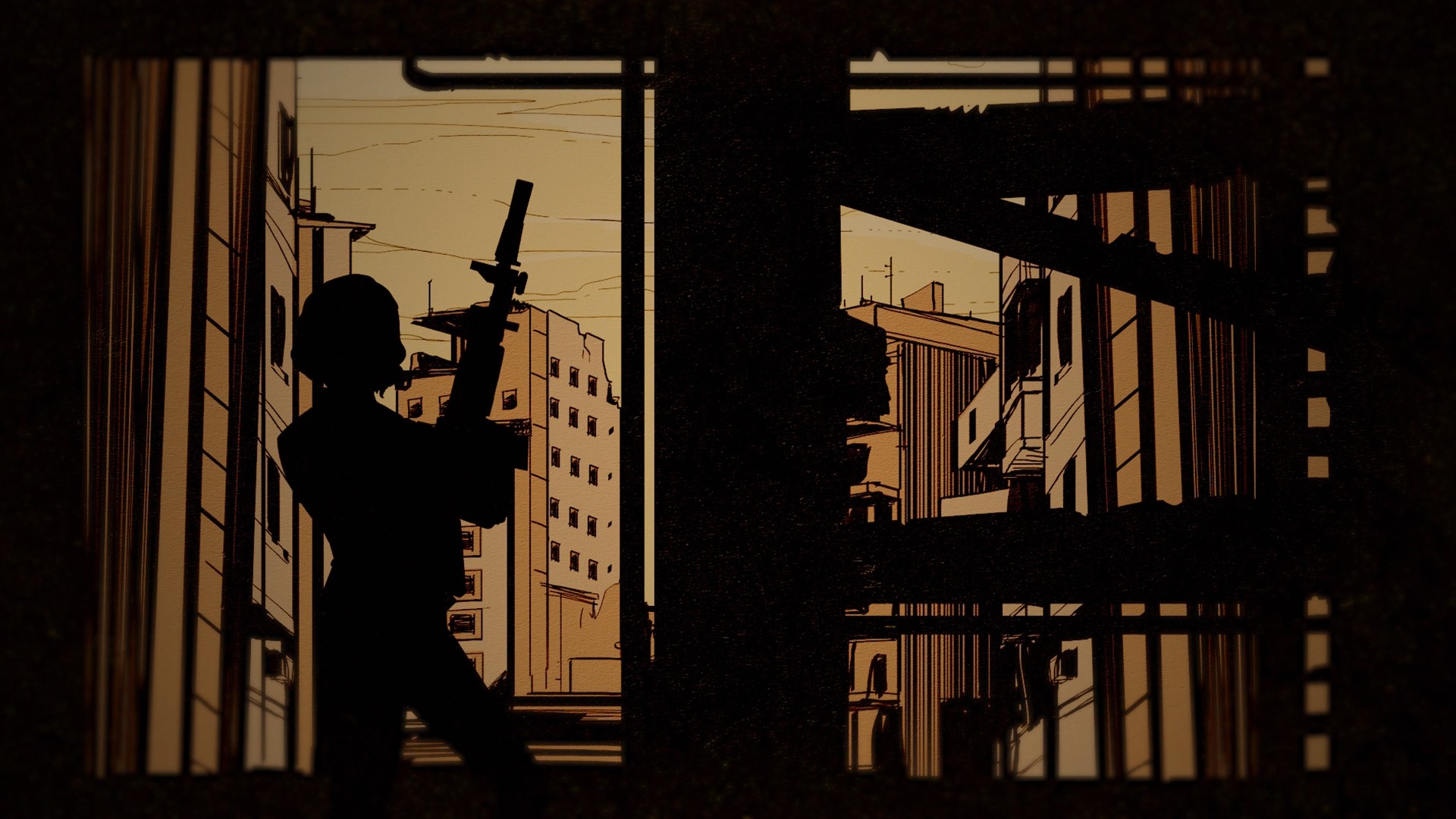 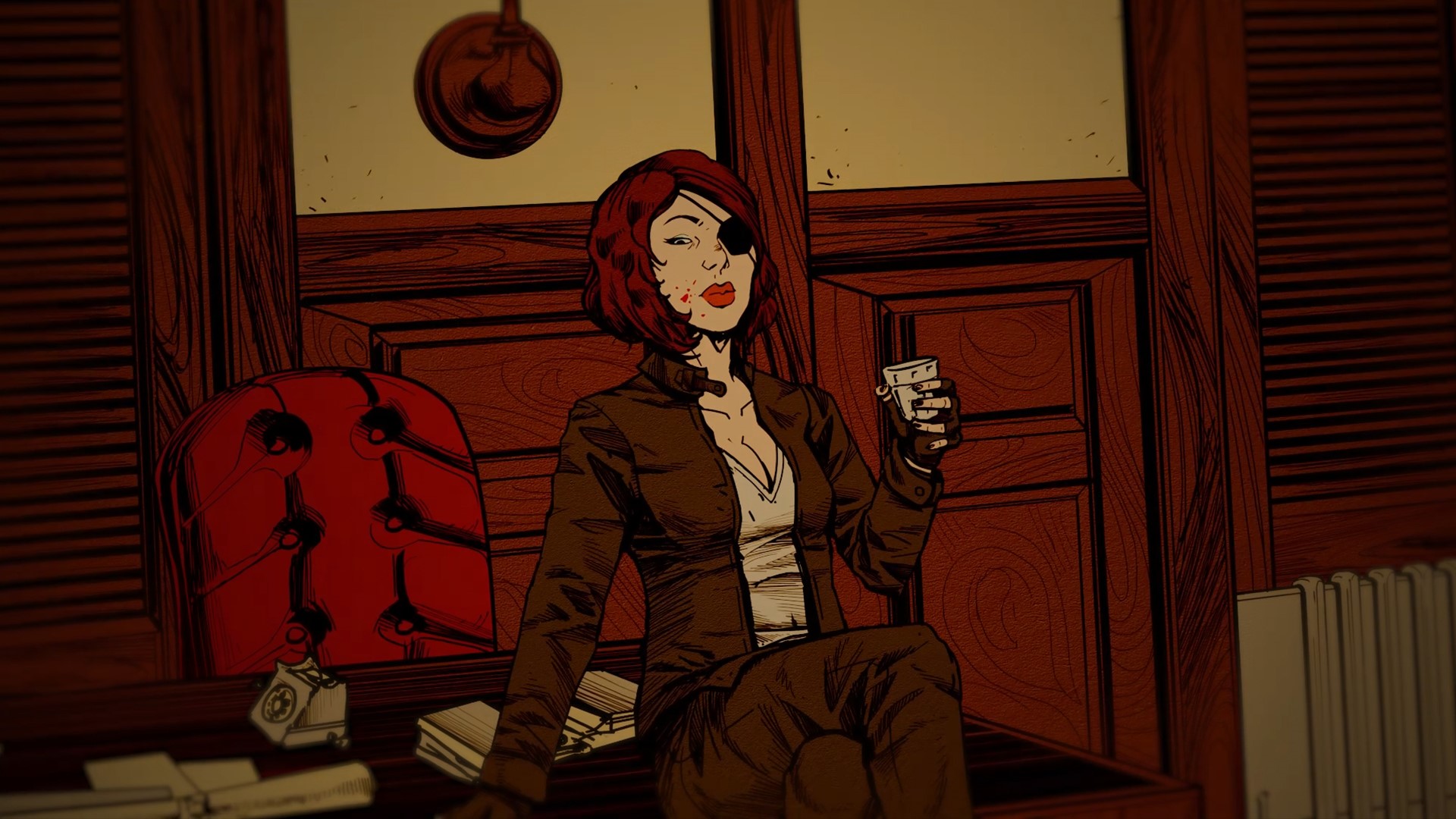 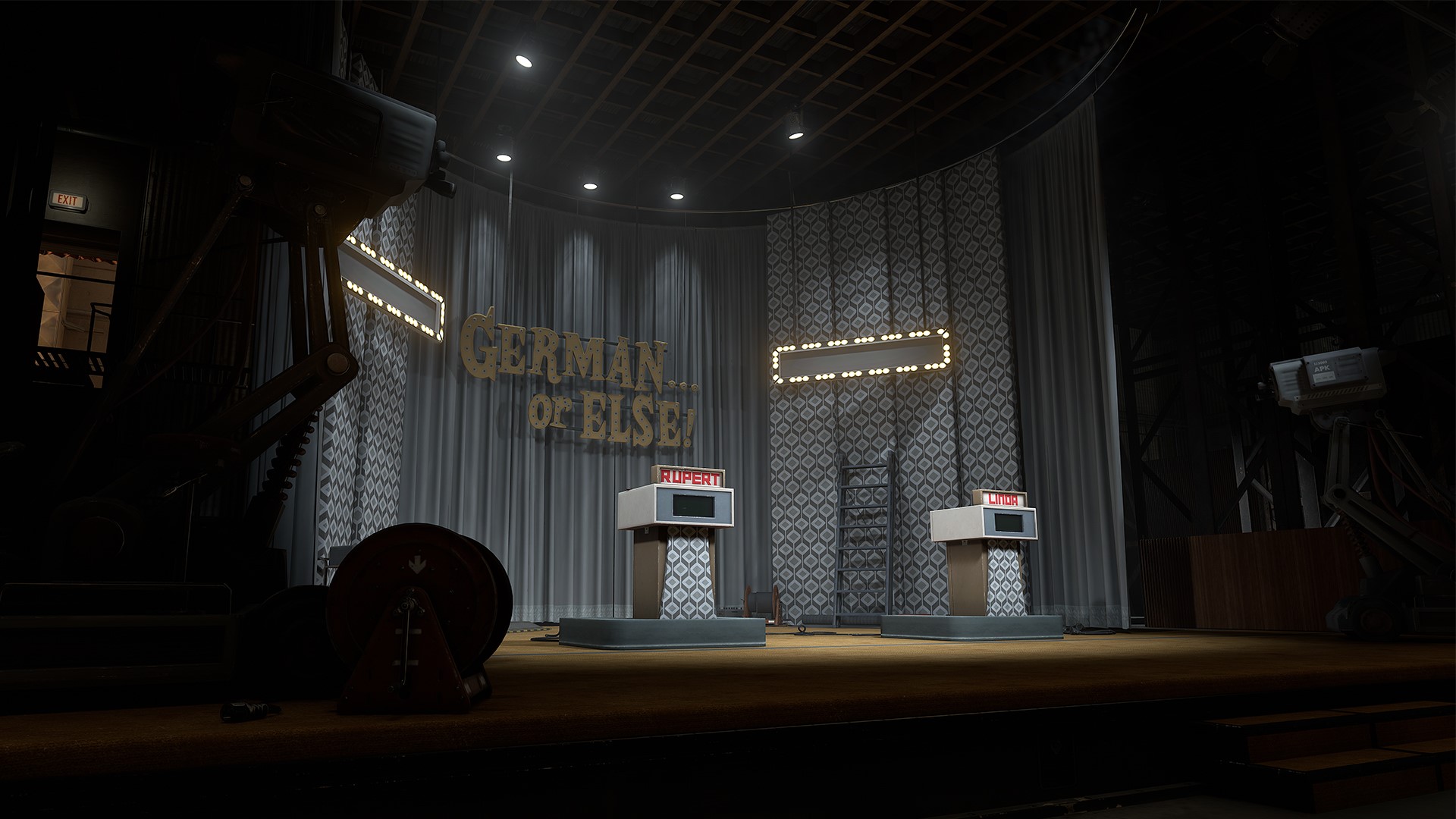 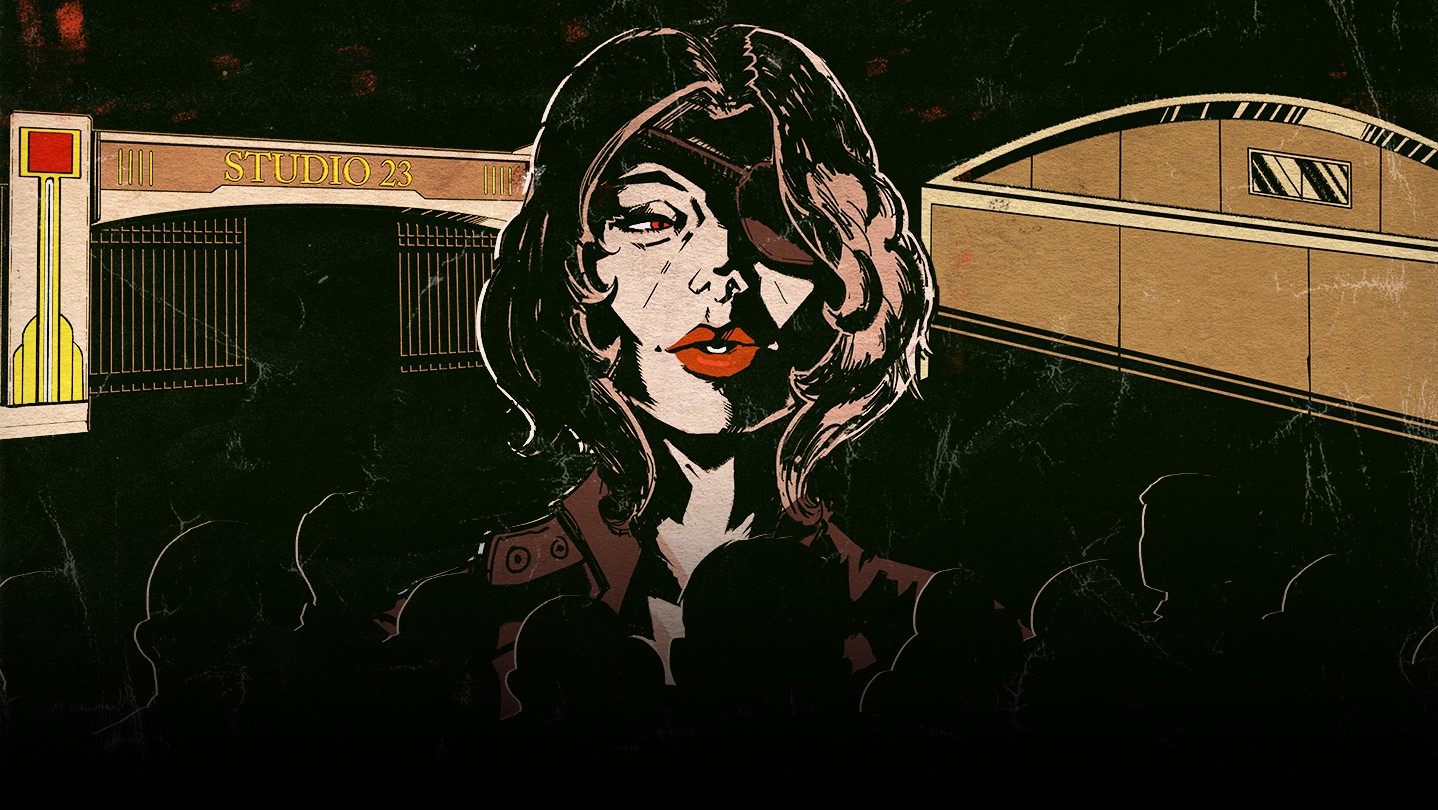 Description:
Attention! To run requires the presence of the game Wolfenstein II: The New Colossus. Continue the fight against the Nazis! "Diary of the agent Silent Death" - the second of the three additions to the subscription "Wolfenstein®II: Chronicles of Freedom." Djessik Valiant, nicknamed Silent Death is a murderer, a former agent of British intelligence. The conspiracy trail leads her to the office of the movie company Paragon Pictures. Pursue and eliminate the victims, hiding in the shadows. Only you can destroy the Nazi threat ... Welcome to the "Chronicles of Freedom!"